Me and my wacky self tonight. Shouldn't take too long. i found a few cards to gab about for one reason or another. Like lets go ahead and yell at Topps for crap 10 years ago. 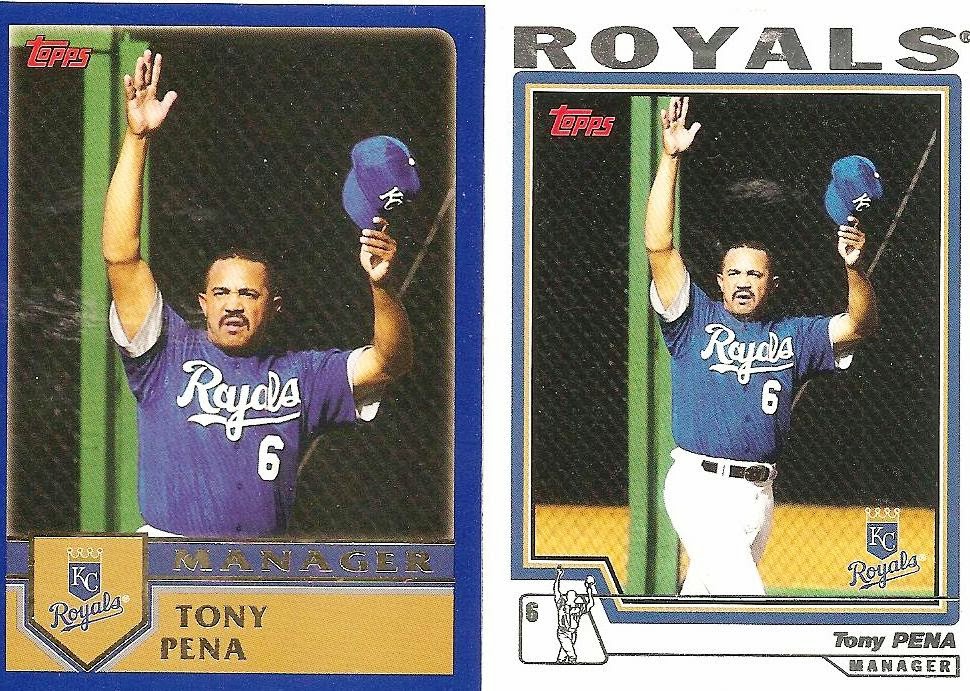 I don't even have to say a thing. 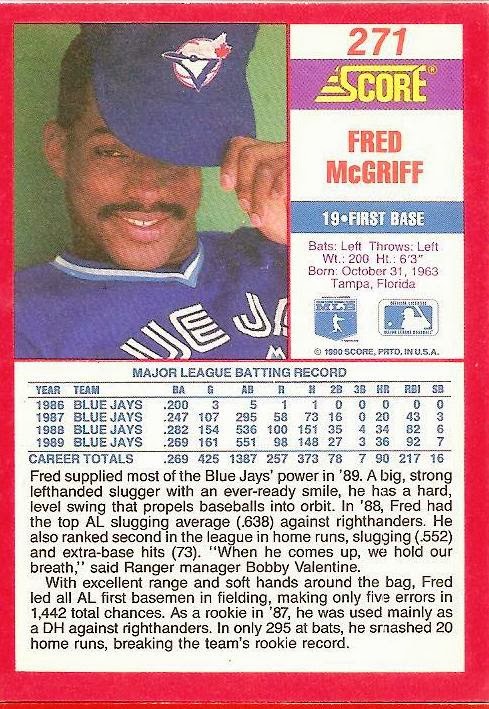 Looking a little too comfortable. Are those brownie's? 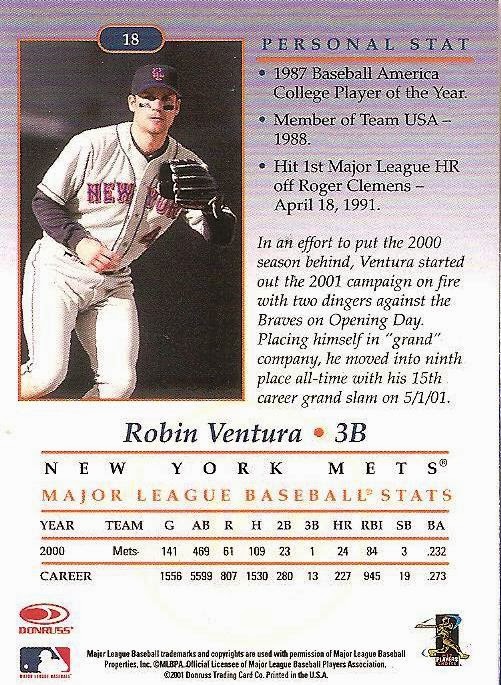 The 2001 Studio Ventura above is just a random card to gab it up about the back commentary , however there just so happens to be a negative against the Braves there :(. Pretty cool to belt your first dinger off of The Rocket. I definitely like the card backs here, the fronts needed something different. Pay attention Panini. 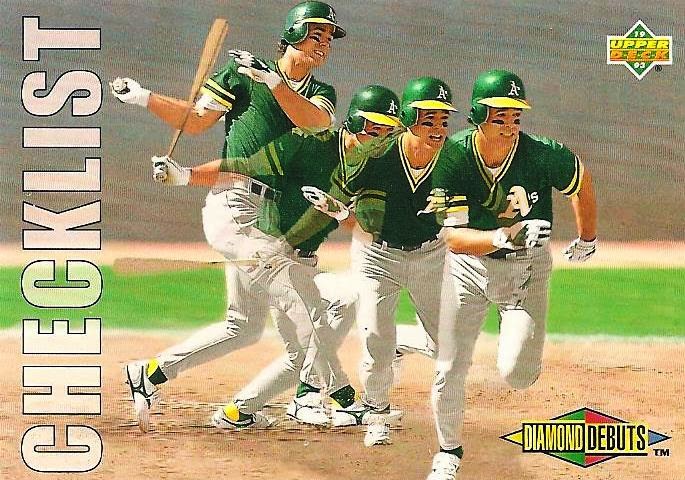 These multi-action shots have popped up here and there across the blogosphere. Although, I know I have a few including the Nolan Ryan one. Cool!  I would really like to know how many there are, or at least known of. So if you are one of those guys or gals who collects them,, lmk how many different you have. 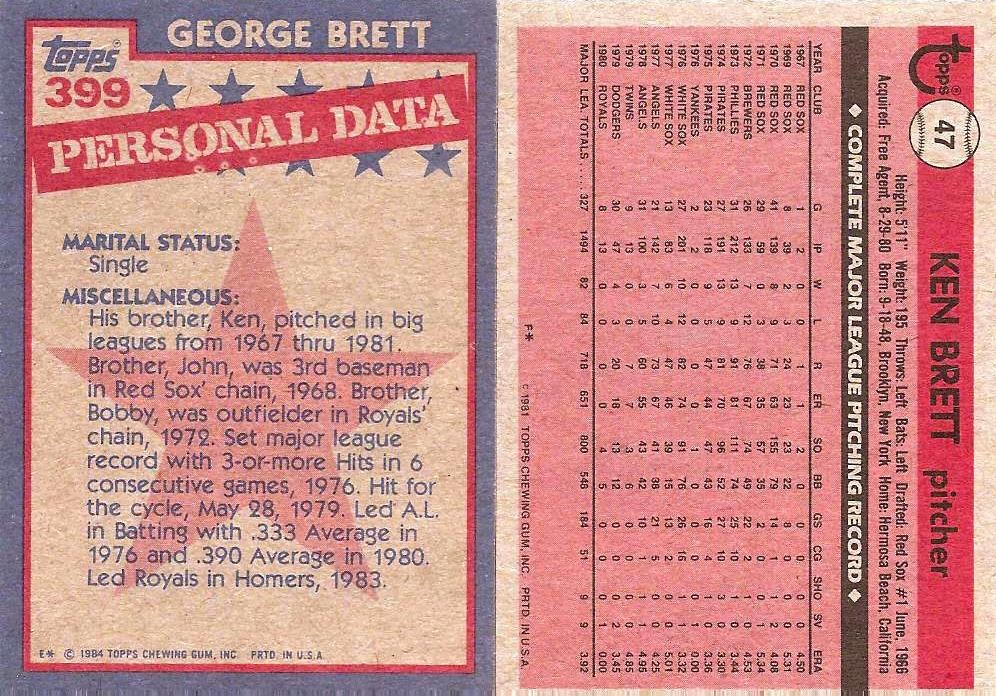 Great bio on the back there of George. Obviously, I have his brother Ken too, but what I don't have are any cards of the other two brothers John and Bobby. Quick searched Beckett, and nada. That might be coll to have 4 brothers on cardboard. I also think the Legacy families are pretty cool too. Like the Boone's, Bond's, Griffeys, Gwynn's, etc..There are a ton.of them.

Last thing, (Apparently, I didn't scan it. It is Dale Murphy 1984 Milton Bradley Topps card with a dice game for playing a baseball game. Looks interesting, think I may try to play a game.