Lets see what Jersey Number we are up to. 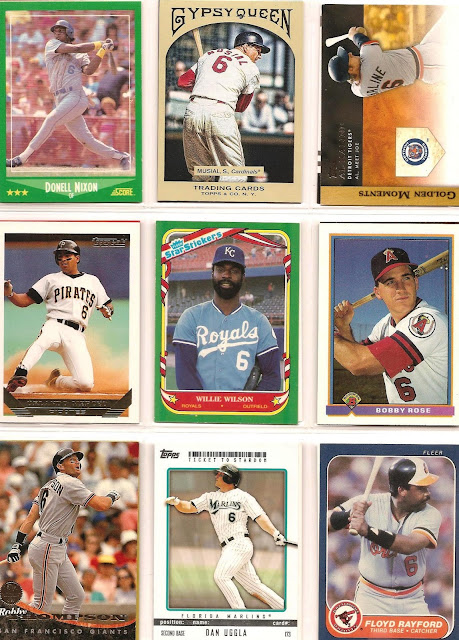 Tough one, Musial or Kaline?  I'll go with Musial the card set is better. 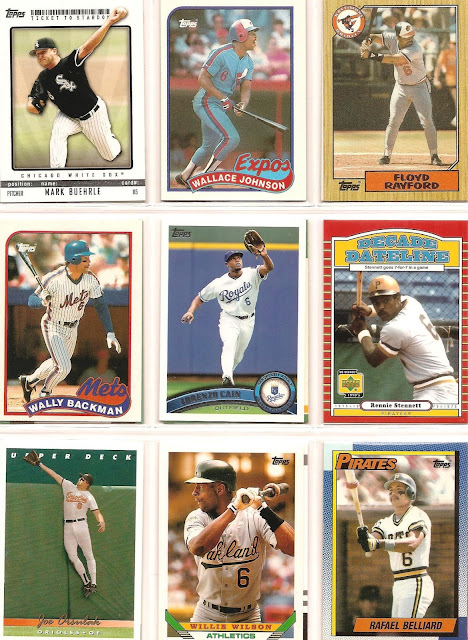 Got to go with Buerhle.   Player and set.

It has been awhile for the Shadow files, so before I head off (for work) here are a few for you. 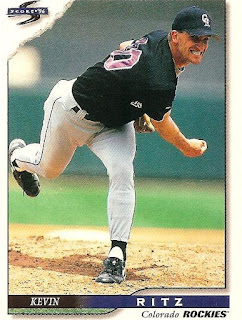 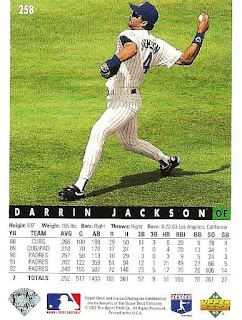 One of those ole timey barber shop mustaches. 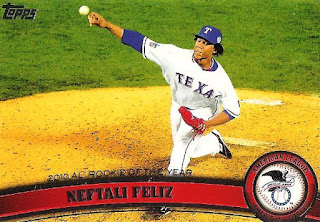 It is very faint, but if you look hard enough you can see a steer head. (maybe a moose head) 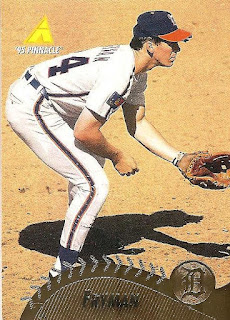 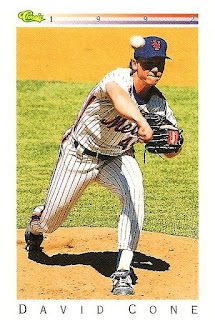 I see an Elephant in a pitching pose.  Maybe the elephant is doing ballet. 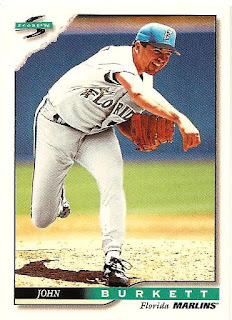 The bust of a Camel or a LLama.

Nothing like a little RETURN FIRE & cards from abroad.

Recently I posted on OCT that I had a Topps vintage 1957 Space card available. My buddy Jim Craig quickly laid claim to it as he is building that set and this one was needed.  Here is what Jim sent as a return. 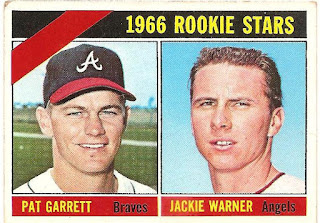 Bam, one of the Most Wanted Braves cards. 1966 Topps #553, a high # (which, I still need 2 more btw). One for the set build, and one for the Famous Names binder: Pat Garrett, you remember the other one right? Billy the Kids' buddy became lawman to hunt him down..... The movie was great, 1973. The Braves most wanted list originally started with 10 cards, now down to just seven. Once it dwindles down to five, I plan on keeping a Top Five Most Wanted Braves.

Next up we have some return fire from Ray over at the blog All Cardinals All the time .

Ray sent a note stating he picked these up for me a recent card show. 12 inserts from 2015 sets. 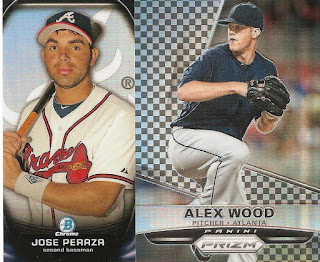 The skinny one is a Bowman Prospects "mini", and the Wood is a Prizm Prizms. 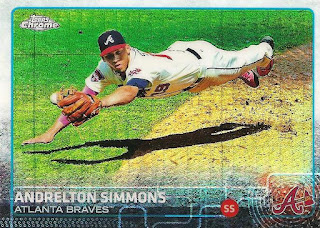 Ray also sent along these: 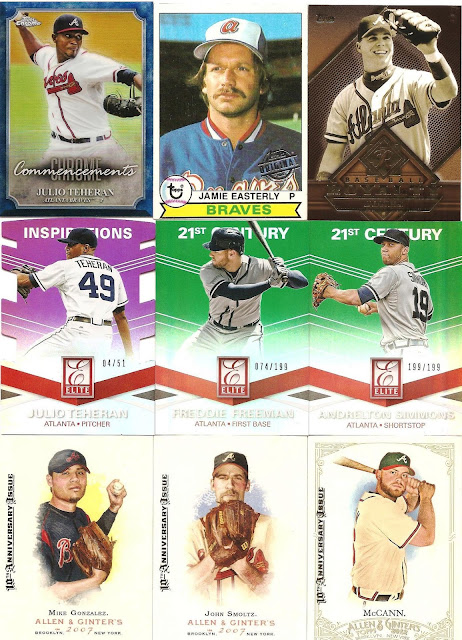 Well done Ray, thanks a bunch!

I also grabbed up this 2015 Prizm Field Pass Prizms Freddie Freeman card off of Listia. 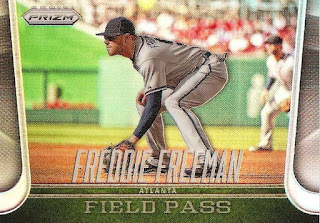 A while back Riccardo from Italy (Chasing Completeness) reached out and said he had some cards that he wanted to help me out with for my set builds. Its has been awhile since then and I had forgotten all about it. I do remember I had asked him if he had a want list or want page besides the 3 sets he has on his blog/post.  I will figure it out one day. Well Wednesday I got this "box" from Italy. Loaded inside were 2 stacks of set build needs. Even though it had been a little while since he reached out I still needed 90% of them. Totally cool Riccardo! $13 Euros to mail that box, guess we aren't the only ones that get nailed on Int'l shipping.

Posted by Johnnys Trading Spot at 7:32 AM No comments:

A little Wacky for a Wednesday

It is has been a few weeks since I posted one of these. Here we go. 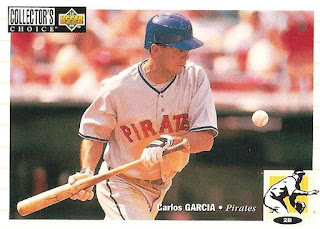 The uniform, the bunt, or maybe it's just the ball, but I like this card. 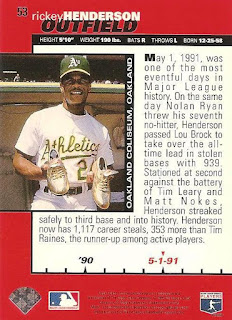 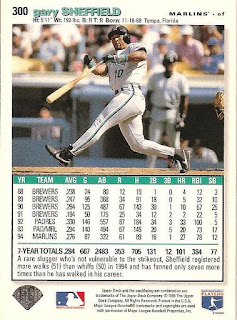 Wow! That swing. Lets get a better look. 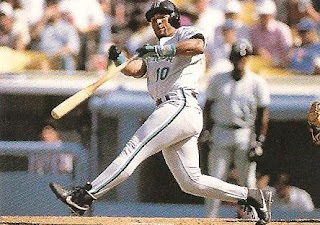 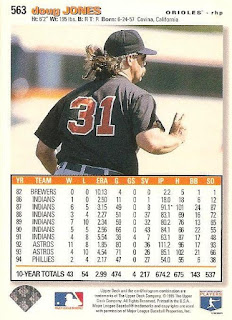 Maybe the two fingers up? Nah its the hair flop. LOL.


Posted by Johnnys Trading Spot at 8:28 PM No comments:

A White Whale for my collection

I've been away from blogging for a couple of weeks. I hadn't had much to post about lately, and the regular posts hadn't seemed to be of much interest to folks so I didn't bother.


Yesterday, I had a couple of tables at my friend Bob's card show. I was hoping to sell enough to repair the damage to finances. Unfortunately, I didn't sell even one card. Shattered for sure. I did trade away 50,000+ cards, for a handful of cards that has been sitting on Bob's back shelf for quite some time now. I will grab them eventually.  Only 2 of the vendors had a good day. Both of them wound up spending more than they sold. One of those, spent $400.00 buying an entire collection of vintage, thousands of Super Stars. My guess somewhere in the neighborhood of $12K based on condition. They won't last 24 hrs on Ebay either. I mean it was some good stuff. I wish I had the funds, could have been mine, he came to me first. Oh well, that is how the day was. I was devastated come 2pm, made a deal before I left to have one of them find a buyer for Elway collection. Went home, went to the mailbox, and a small PWE, went inside and opened it up. 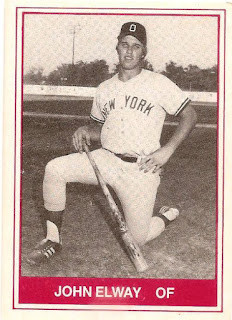 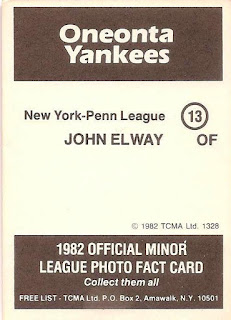 Just showed up in my mailbox yesterday, unannounced. There it was. Had the best nights sleep I've had in years. HUGE thanks to fellow OldCardTraders Don Roth. Guess, the Elways are safe for now.

These are the other cards I have gotten in the last two weeks for my Braves collection. 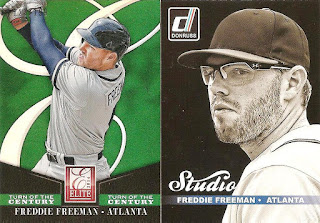 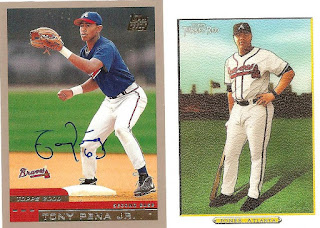 That is my first White Turkey Red. 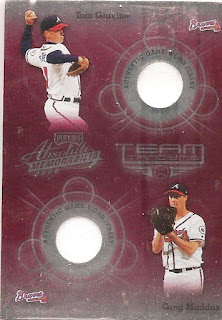 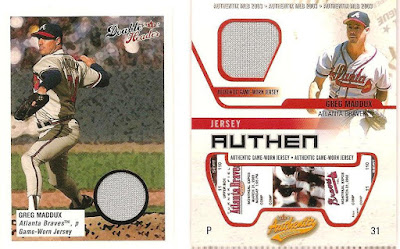 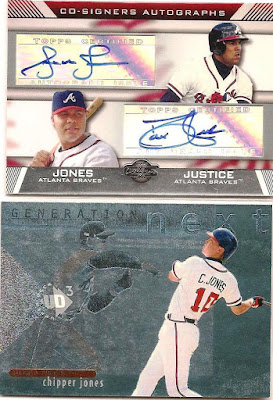 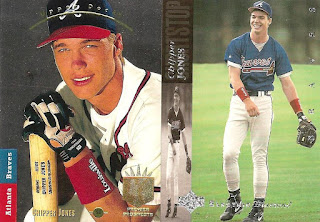 A pair of Chippers. 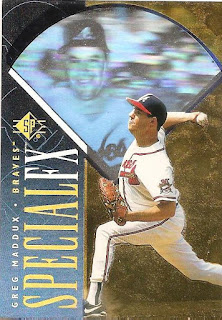 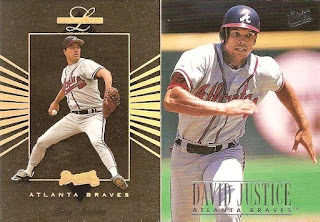