What did you do on New Year's day?

It's pretty early here on the RIGHT coast. Had a lot of trouble trying to sleep last night, finally stayed up after 4 am. Made a pot of coffee and fried some taters up. MMMMHHHH good. Oh yeah  cards, no the post, What did you do last Friday? I know what I did.

I went to the flea market to see my vendor buddy Bob. Last month (rather early November) we made a trade that left me $100.00 credit after I took about $200.00 worth of cards home that day. I tried to balance it out, but Bob wouldn't let me have a couple of things that I wanted. So the few times I've been there (like 5) I kept asking for those items, he kept saying no. Well Bob gave in on New Year's day. What were those items?  I'll tell you what they were....two boxes of cards. Hmm, What?

Oh you want to know what was in those boxes. ( Ahhhhh, just finished those taters, got another cup of coffee too).  Okay okay the first box was a 1987 Fleer set of cards minus only the Bonds, a set I've been working on and knew I already had the Bonds. Not a big deal towards the $100 credit mind you, maybe $10. Don't worry I didn't scan ANY of those. But what I did do was KNOCK OUT my first set completion for 2016.

Now I suppose you'd like to know what was in the other box. Okay, I will tell you....about 800 cards. That's not enough? You want details. Jeez Louise...  Well, it was a mix of sorts half being cards for my PC/Binder guys some of which I no doubt already have, and the rest were vintage cards. 1970 Topps primarily roughly 320 cards and 80 cards from 1971 Topps. No really big names in the vintage and overall the condition was good to very good, some were excellent and some were in fair shape (probably would match up to some of the wallet cards from 2015). I didn't scan any of the vintage either. I figured with the PC cards it will still take 2 or 3 posts just to show some of them. 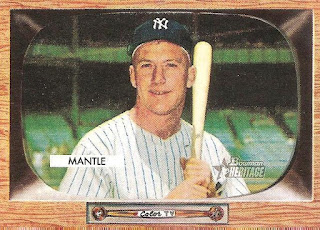 An insert from Bowman Heritage. 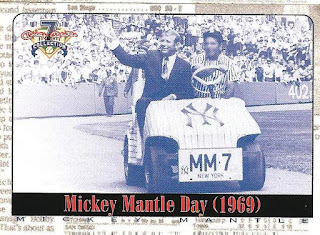 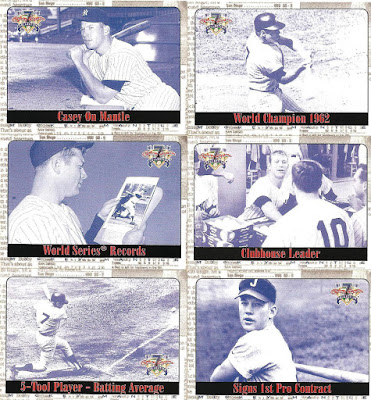 More from that set. 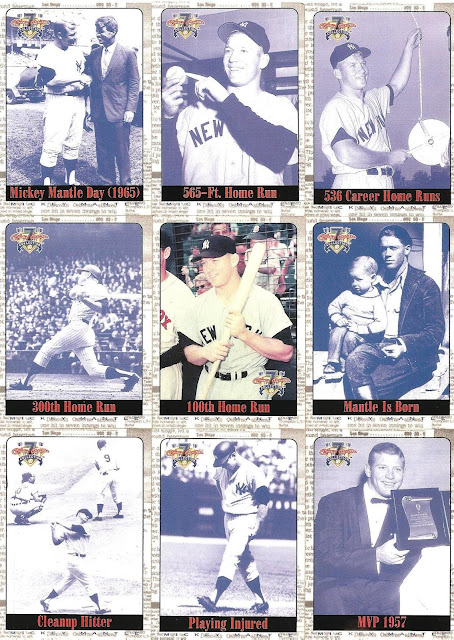 and more from that set. 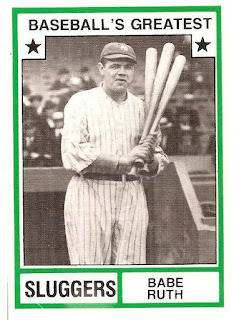 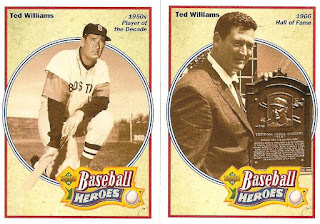 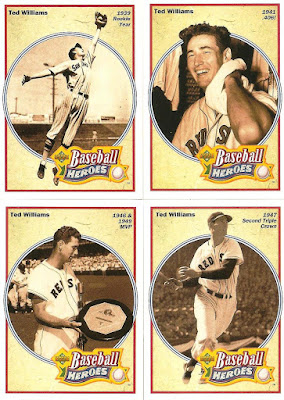 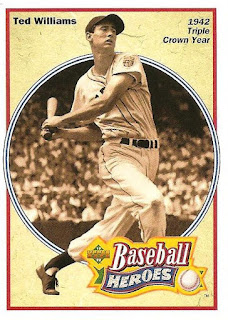 7 of the 9 card William set. I also got the header cards for it too. 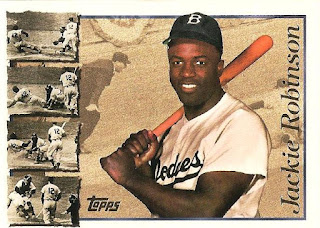 I will close out the day with this Jackie card. After all it was January 1 Friday.

Now 3 cups of java down my gullet, getting ready for #4. I'm going to be so wired....wait oh yeah it's decaf.  Still I may get yancy and check out one of the other two local flea markets today, we'll see.
I will finish tomorrow.


Posted by Johnnys Trading Spot at 6:23 AM