This past Friday I wound up at the market in the afternoon. Bob aid it was a very slow day even though the parking lot was packed. I hung out for awhile, and as usual I started cleaning up some of his "mixed" boxes of cards. I separated them by sports. When all was said and done, there was one 800 count box and one 400 count box of baseball. Bob let me have them for $6.00 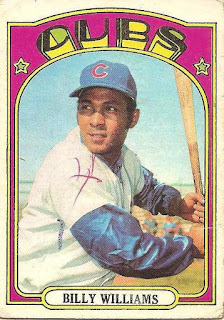 No blow your mind cards or anything like that, just a nice mix of cards. Pulled 7 cards from 1972 Topps. 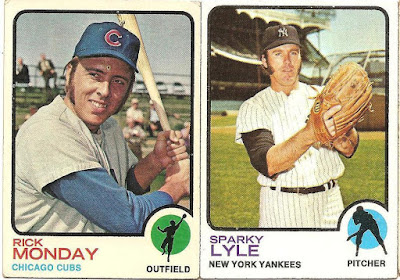 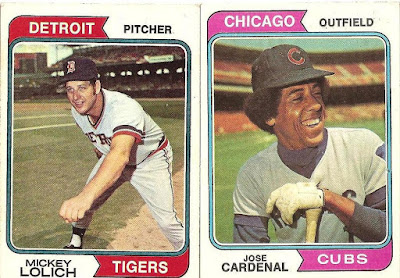 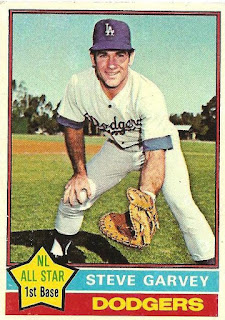 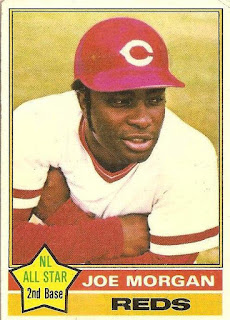 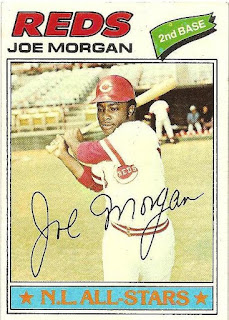 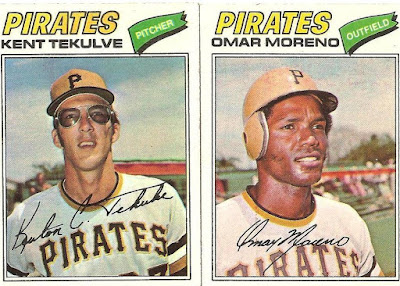 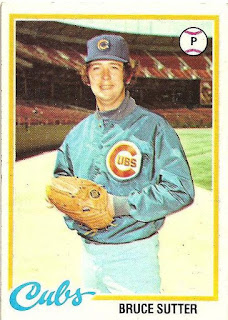 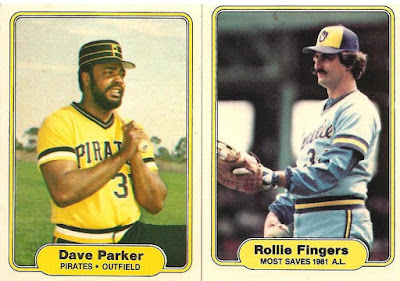 Only found three from the 1982 Fleer set. Speaking of which. My Topps and Fleer "Set Build" pages are now updated. Because many of the sets I only have a handful some are marked as HAVES. Same goes for the Donruss, Leaf, and Upper Deck Pages (HAVES), but I still need to update them, maybe Today, maybe not.   I did pull 11 cards for 1982 Donruss, but I guess I didn't scan them. As well as a few 1999 Fleer Tradition.

11 from the Pacific Crown.  TP just does not look right wearing that uniform. 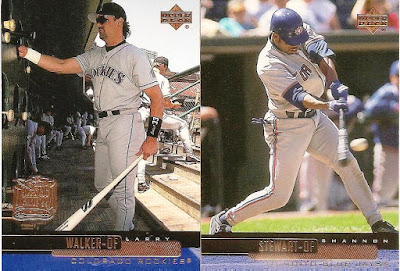 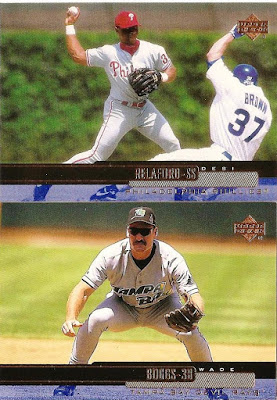 Now for a few cards for "mini" collections. Mine, and maybe yours..... 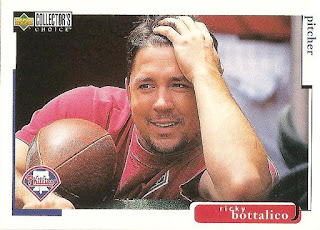 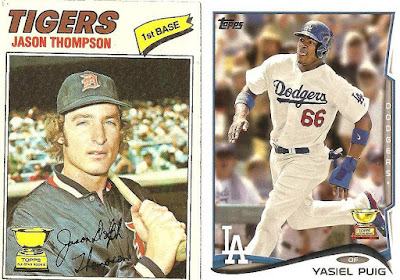 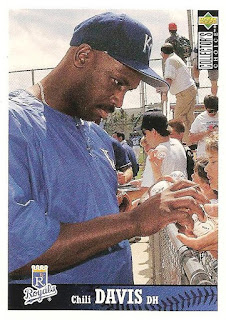 Could be mine, but if I already have it, then there a couple of you bloggers that I'll have to choose from. 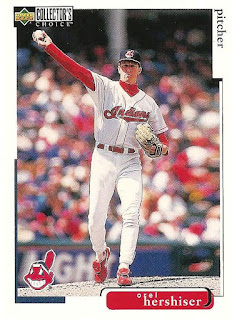 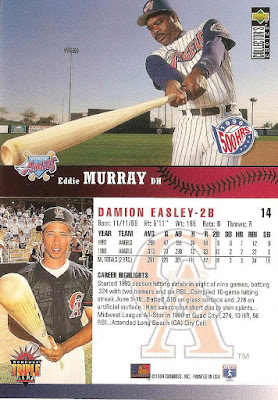 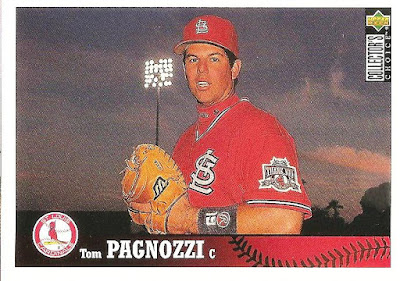 We all know whose stack this one goes in. 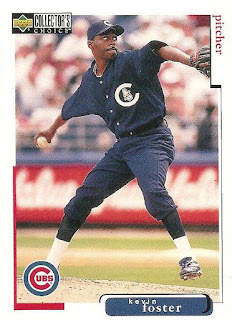 One of y'all. Not because of the throwback uni either.  Foster Files!