Not putting too many out there today. 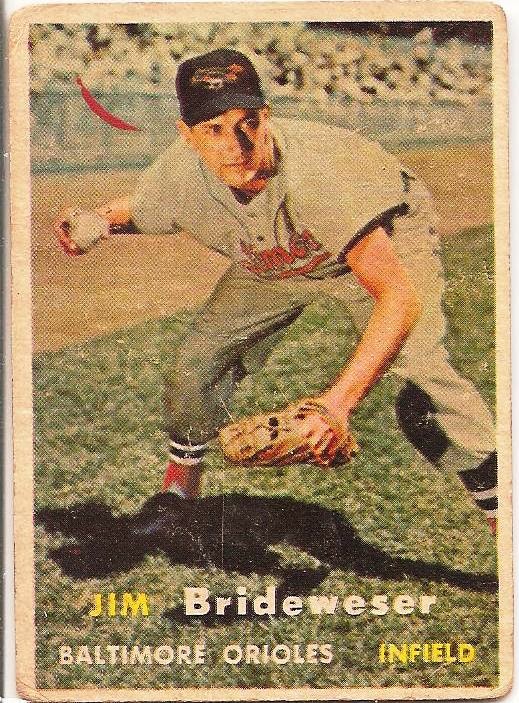 Starting out with a piece of vintage cardboard. i don't actually see anything in this particular shadow. I pulled it because it just doesn't look real. I guess you can say it has a goofy or pluto like head but then the body is all wacky. I thought it worthy of a scan. 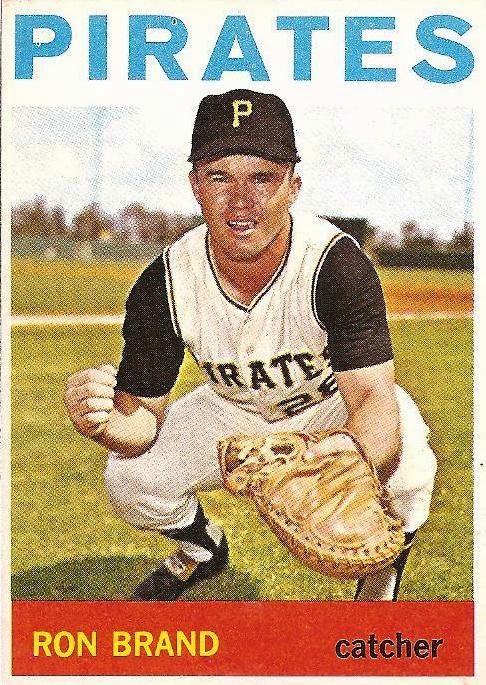 No reason for this one to be in there, but again its a piece of vintage and it a good example of what kind of Shadow Shots get put into the "other" category. 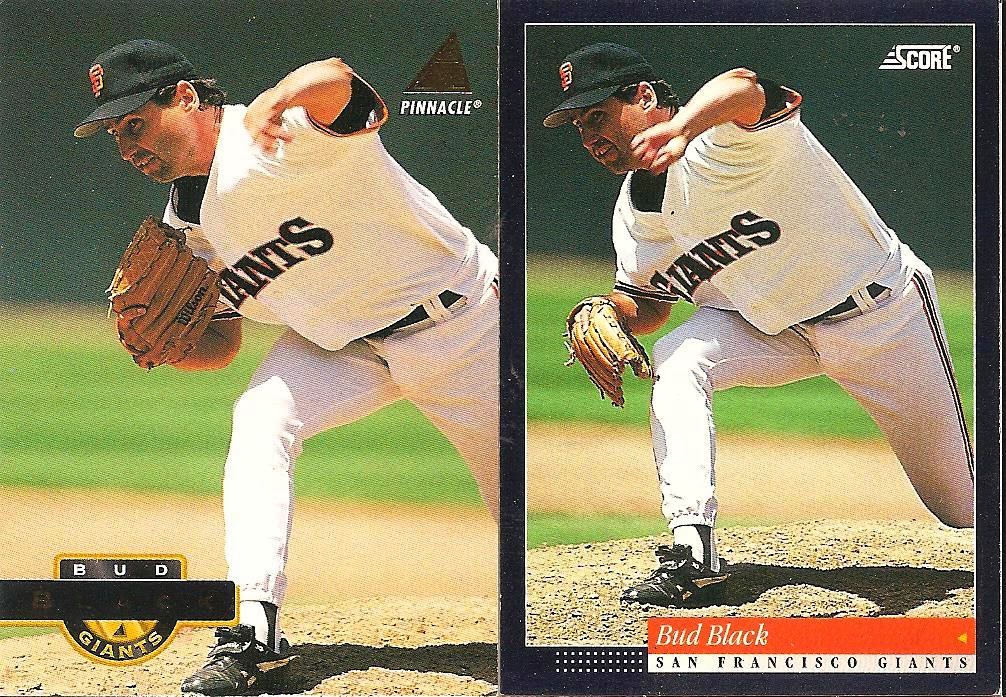 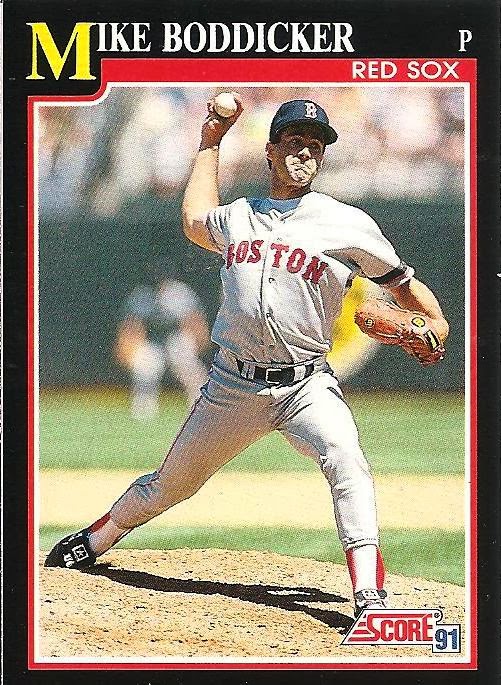 Nothing special about the Boddicker card. I just like the square shape near the middle.

Hark, who goes there? Its me a dinosaur. 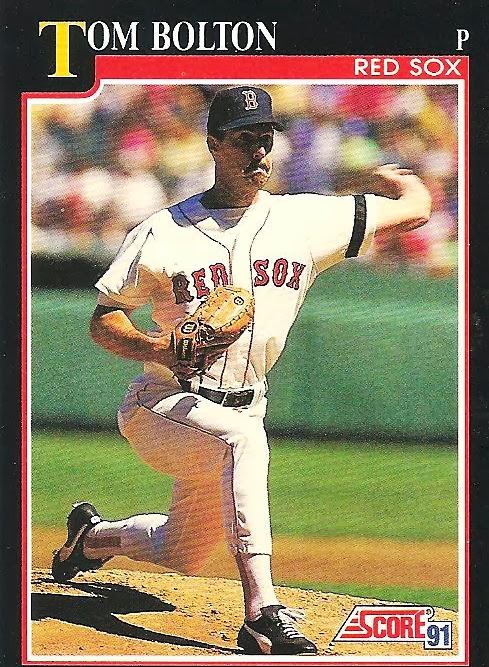 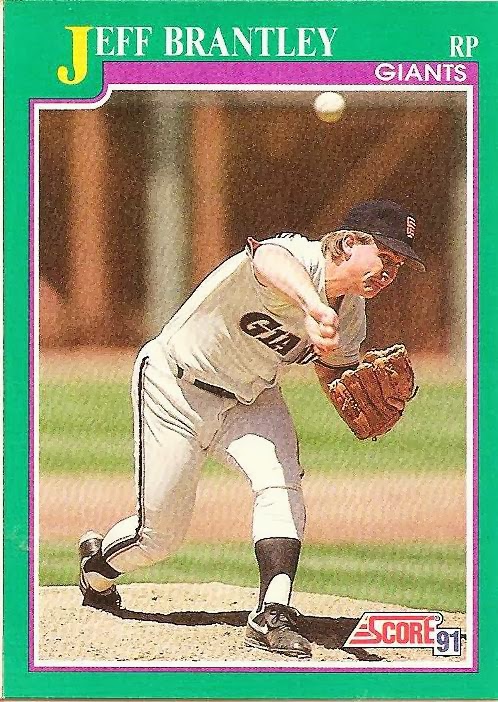 Just a shadow I don't get. 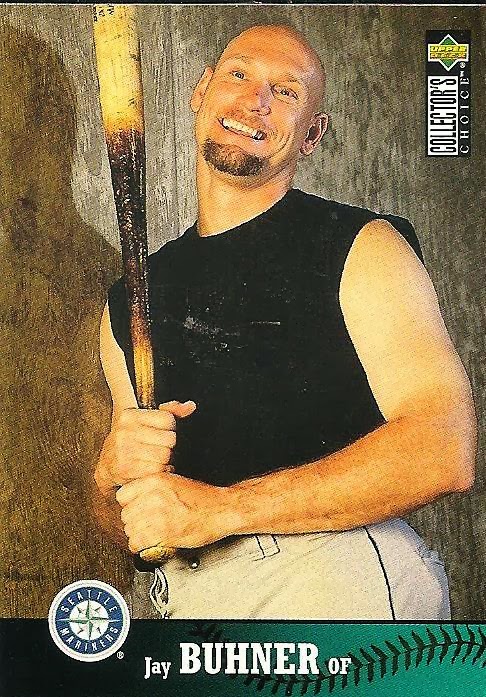 A normal requirement to make the "Shadow Box" (Notice the play on words) The shadow would need to be on the ground, made an exception for the Buhner wall shot because of the card back. I don't know what to make of the above shadow, especially when i can't find the card it came from. I guess it looks like a crab sort of or a running animal. 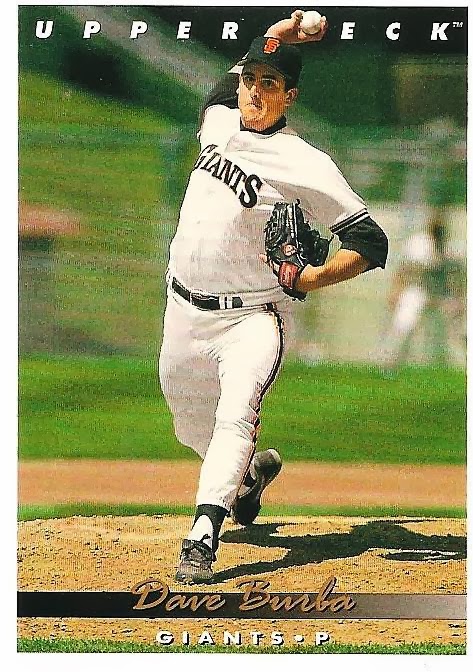 \The Genie coming out of the bottle. 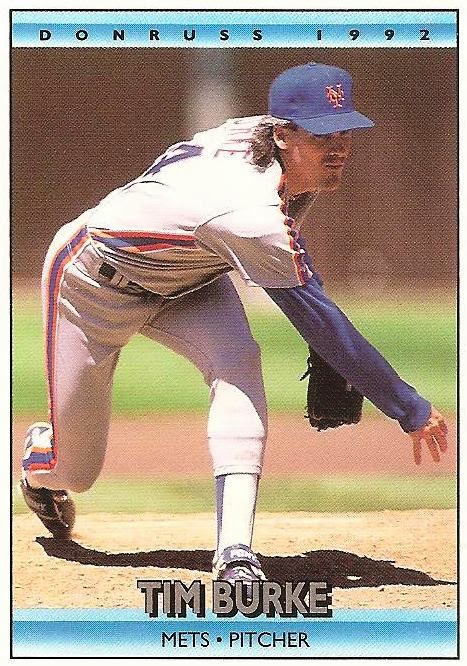 A rat sniffing the ground. Okay maybe a mouse with a fat tail. 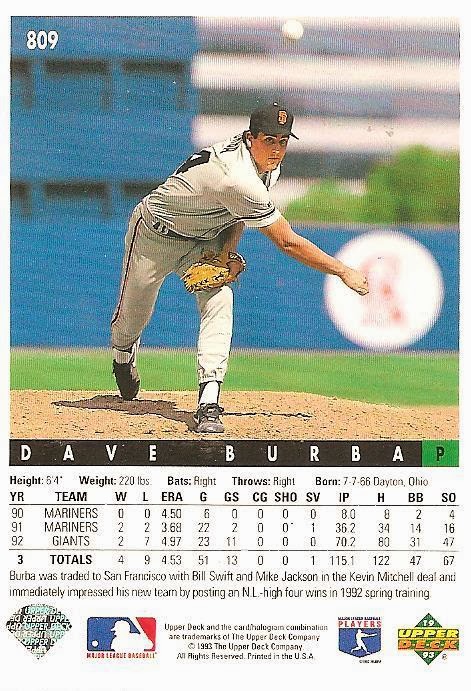 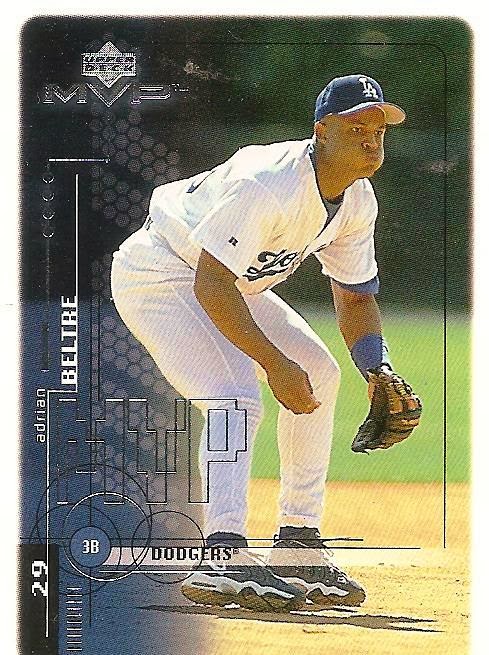 And the last card is Beltre. I'm not sure if it's the venus flytrap shadow or Beltre blowing air into his cheeks. either way this card had to finish this post. Next week we move on to the letter C.