Tonight I have a slew of different "mini collections". Like all of the cards that I set aside other than Braves and John Elway football cards, I do not seek them out.  Here are SOME of the minis, which I recently started to pull out of my boxes. Originally I was trading them all away, but some now are going to be staying here at home and the doubles will be traded. Not pictured tonight are baseball players born on 9/16 (yes I've sent a lot of Hershiser away recently too! Ouch! Also born on 1/30, and 2/25. Also NOT pictured tonight will be the Shadow Shots, Grips, #42, Eye Black, and a few others.

Up first is my "Playn Dirty" 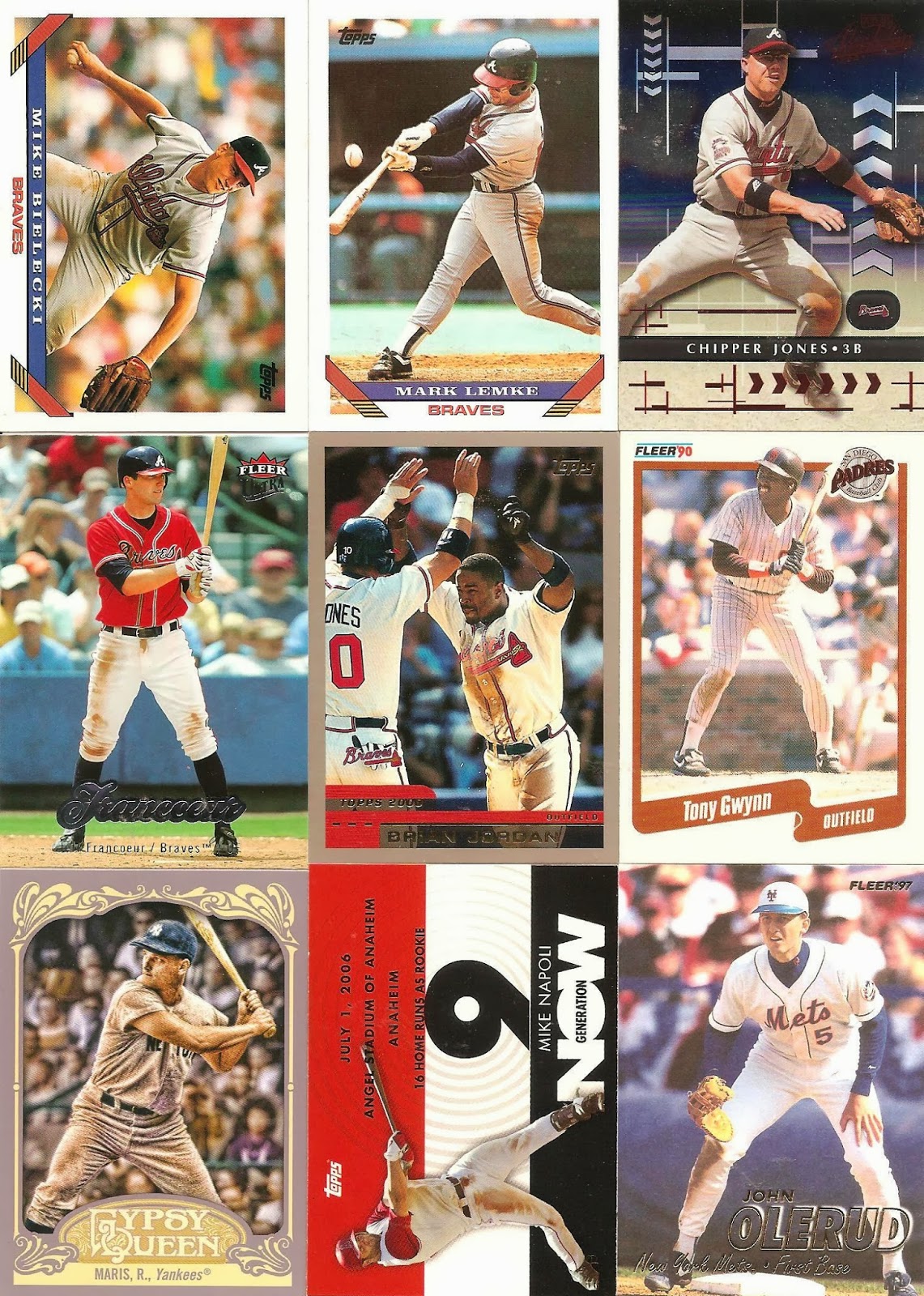 Yes, I loaded it (the above) up with Braves tonight, but just for tonight. For this collection, the player featured preferred have some dirt or stain on his uniform. Its not often you see a pitcher with the dirt that Bielecki is sporting. Of course the dirtier the better, and as the year passes we will see some doozies.

Next is my "Turning Two"

I've traded tons of these away too. thought I wold start it out tonight with the STARS above.

Next we the "Broken Bats" 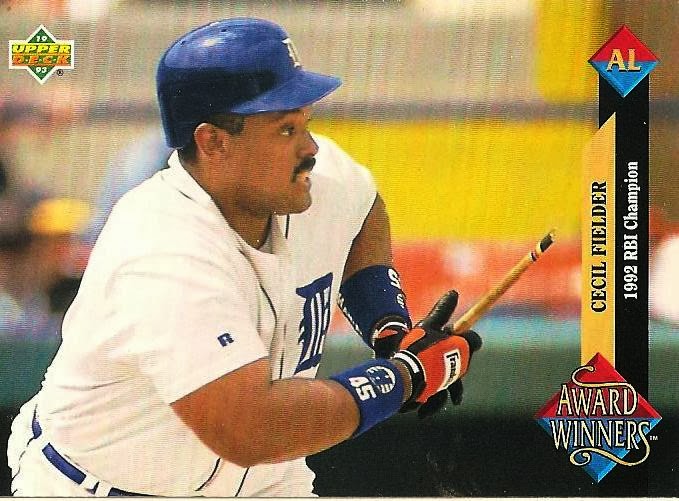 Looks like Cecil has a drum stick in his hand. 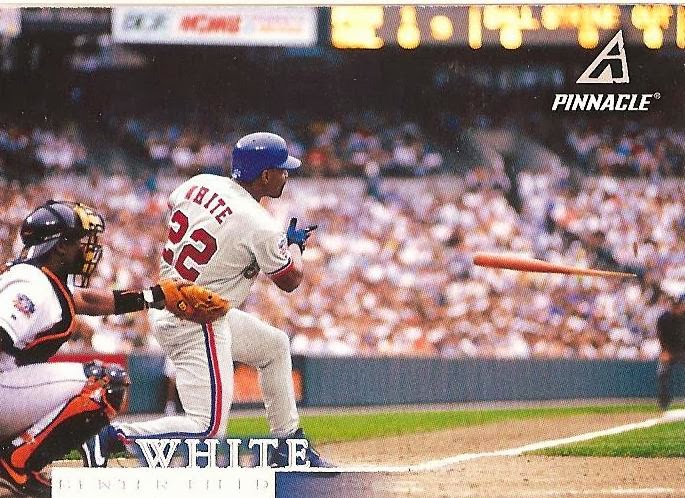 I showed this White card in a post not long ago. If you zoom in, the bat is broken. 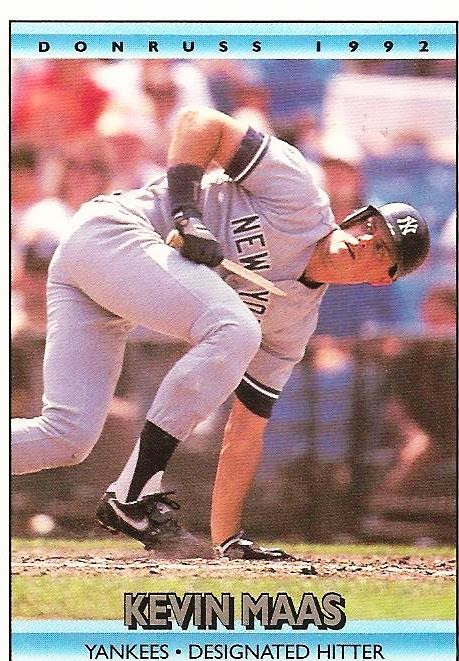 I think he swung to hard.

Next we have the "Causing a Stir" 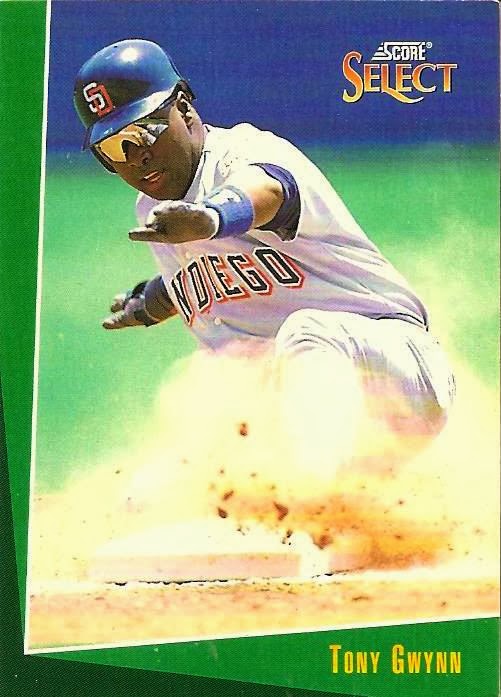 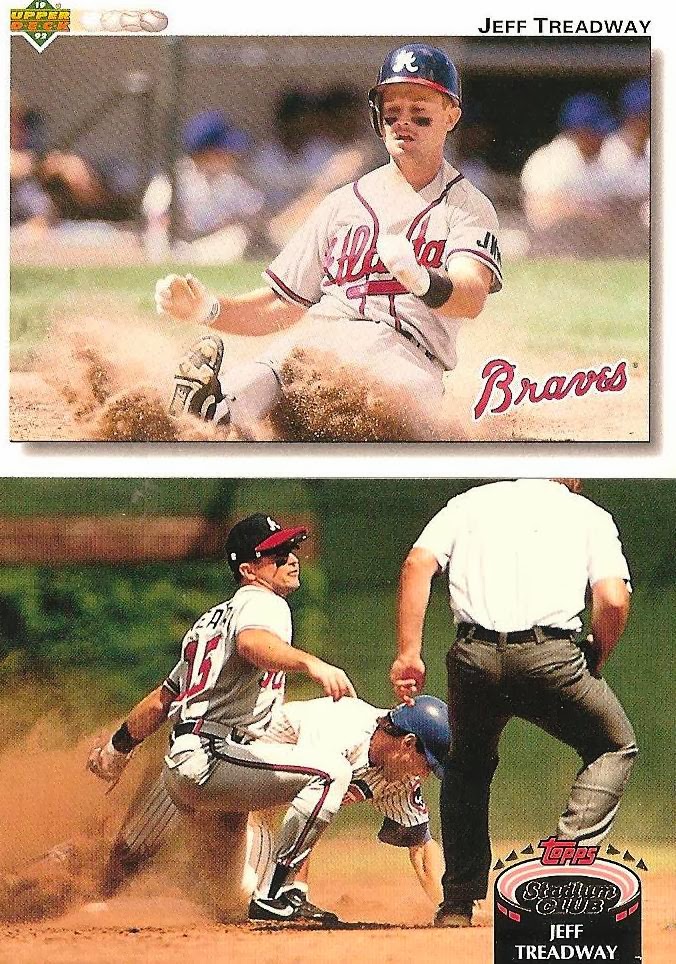 Ah, believe it or not I just realized those are both Treadway cards. He is the stir on top, and kind of looks like Ryno below. Either way, both nice Stirs.

Above, "Bat Barrels", self explanatory.
Below, "ThrowBacks"

"Pitchers on the Pads". I also keep the pitchers at the plate, or posing with a bat or or other oddballish shot all together.

Gooden looks like he wants to swipe 3rd. Kevin belly flopped into 3rd, and Glavine is looking to either round 3rd or slide.

This next one is grouped with several (like the pitchers), but these I call "Give me some Luv"

The "First Pump" is one of my favorite minis!


Below we have the "Tip of the Hat", which some of the cards in this collection aren't tipping a hat, maybe a glove a simple wave to the Fans to acknowledge their cheers. Now, we will see that Martinez card again tonight, but the backside.

"Bubble Gum" Another favorite of mine. 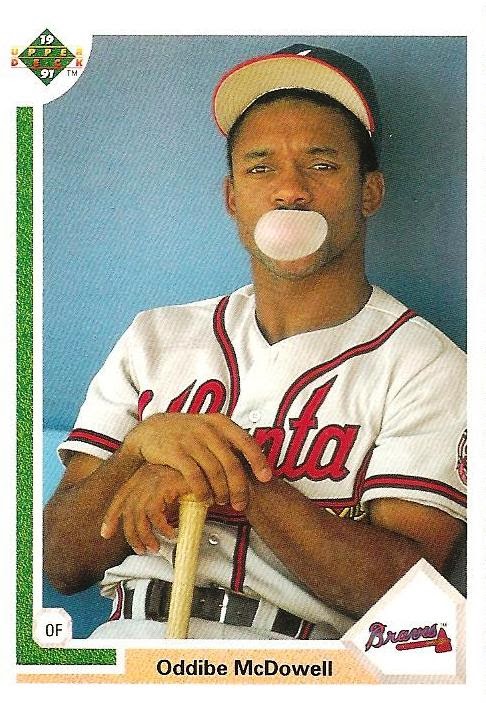 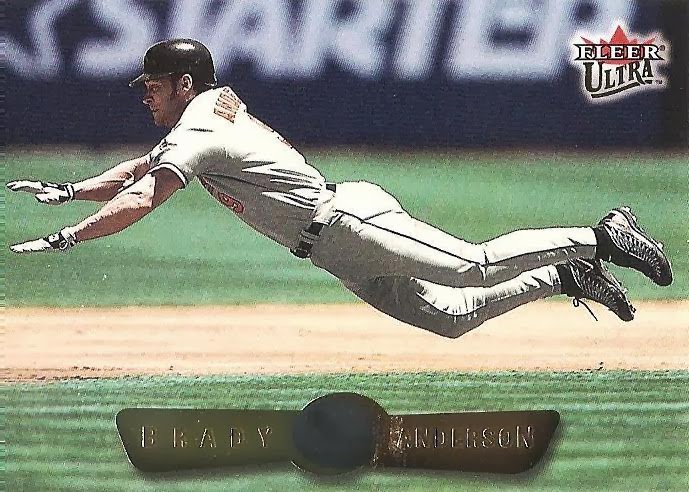 I have rules for these, must be completely in the air and pictured both hands and feet to look like they are flying. 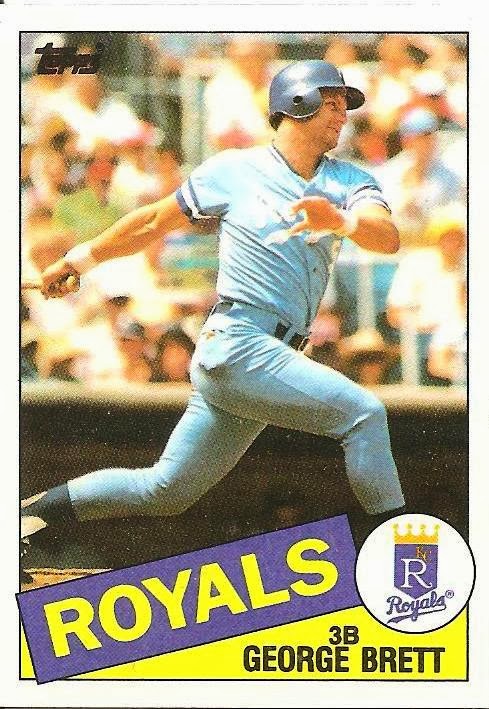 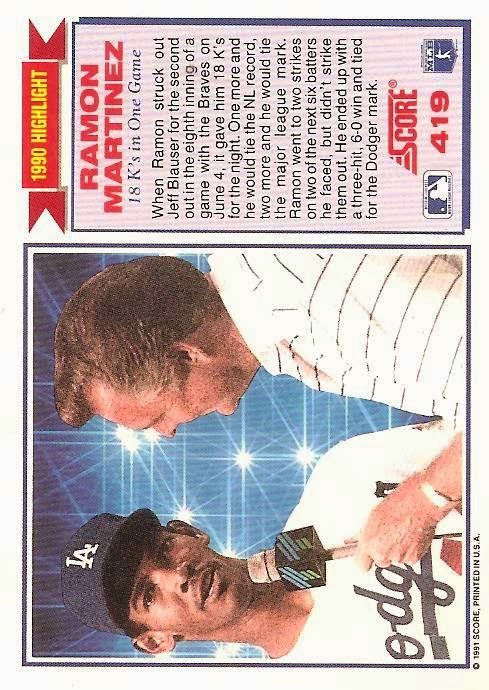 I probably should have rotated this card 90 degrees, huh.

Cards featuring a NON Braves player, but a Brave is in the picture like the Glavine below. 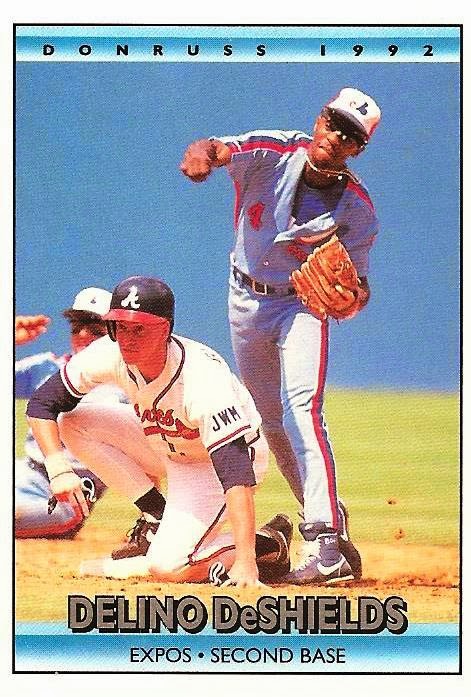 This one is a "DOUBLE triple play card" too. (Pitchers on the Pads) and (Turning Two) (Eye Black, will explain this one another time). Technically the player with the eye black has a dirty uniform too, so......Oh yeah it ain't much, but there's a bit of a stir going on too. LOL. Who says 1992 Donruss sucks. OOOOOH, and its the DARK GREY lettering variation I discovered last month. That is an awesome mini card!!! 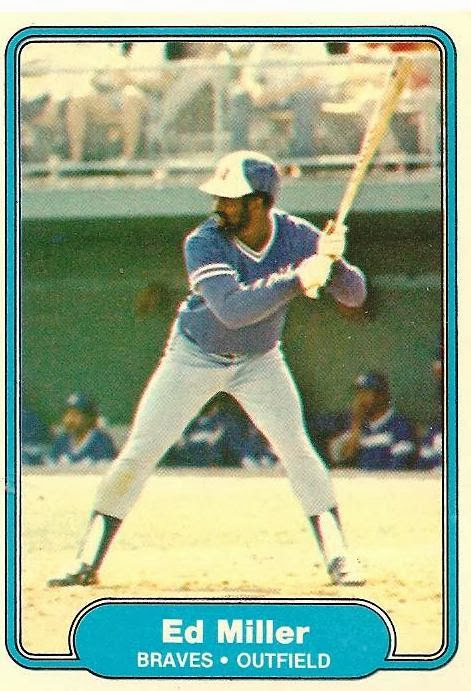 And the last mini of the night. Can you figure this one out? (besides the smudge on the right leg) Any card (sport doesn't matter as long as it is pro) featured player last name "MILLER" same as mine.

I hope enjoyed my warped mind once again.