For those just tuning in to the Wacky Wednesdays, I basically post about cards interesting in some way shape or form, at least to me.  Some may just be flat out awesome cards! Up first are these two Japanese players. From reading blogs lately, I see that some bloggers collect these guys so here are two up for trade.
I apologize for the "dirty scanner", these cards are nm-mt. 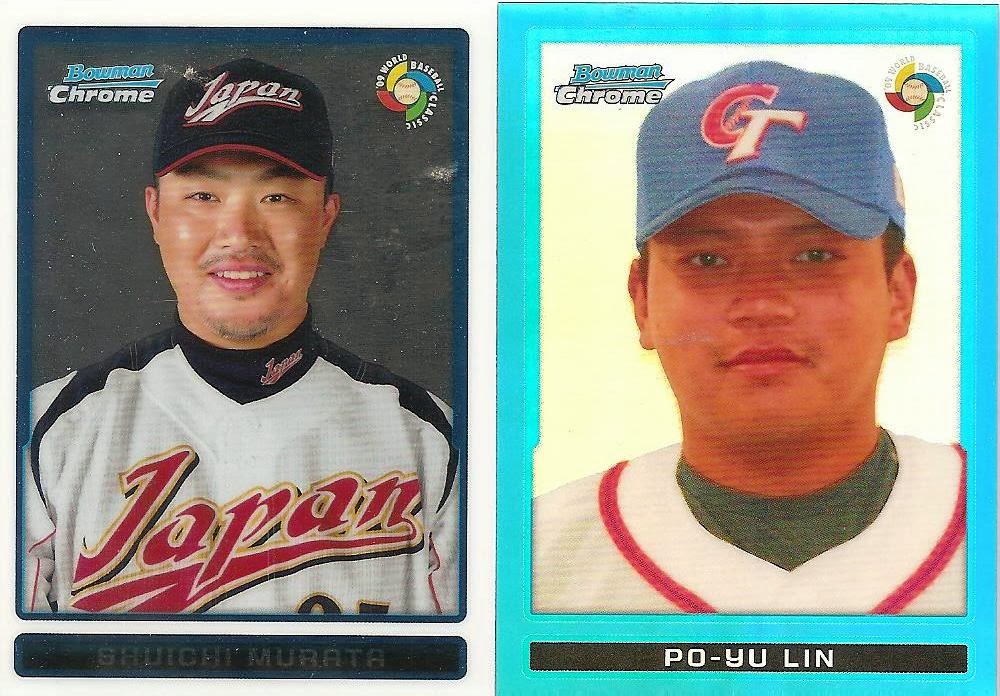 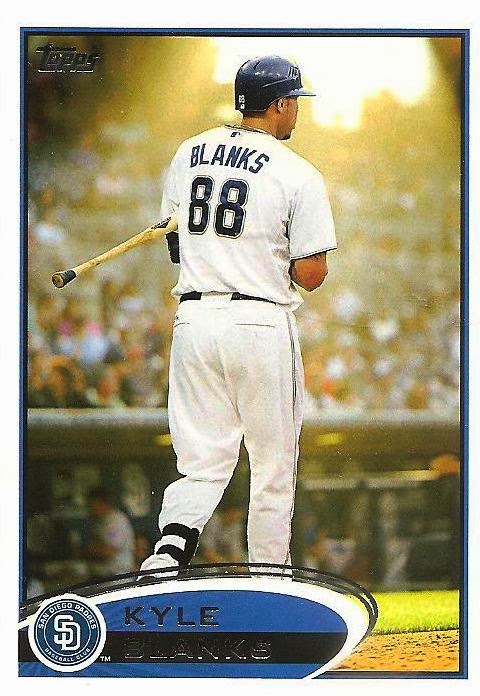 This Blanks card in my opinion is one of the all time greatest pieces of cardboard. What player wouldn't appreciate a shot like that? 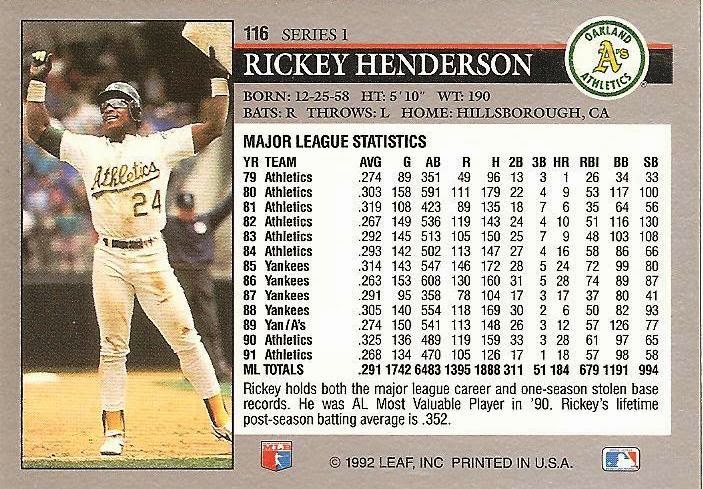 Another great card! This one goes into my "playing dirty" collection. The card front is as drab as any other card in the set, but this is why we look at the backs. 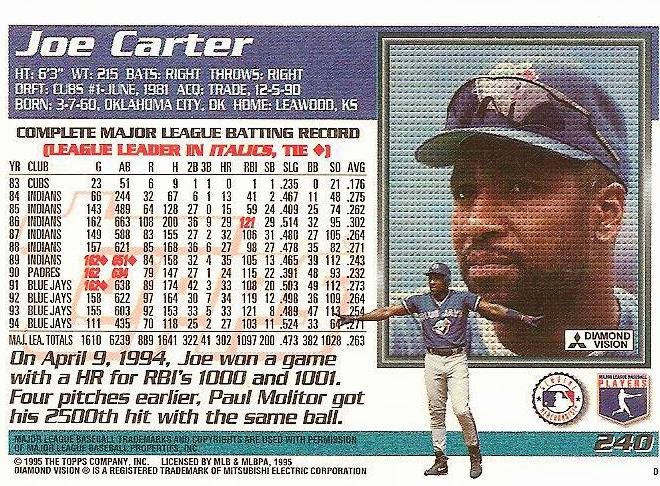 Nice commentary there Topps, but what exactly is Joe doing there on this card back? 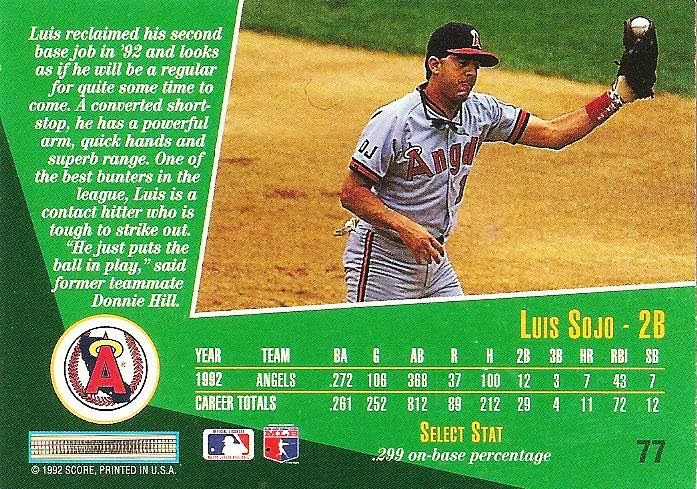 The Sojo card (front) has been shown on this blog previously for his eyes being closed while catching a ball. This shot isn't anything special, but it made think that I wanted some ice cream, almost a snowcone. 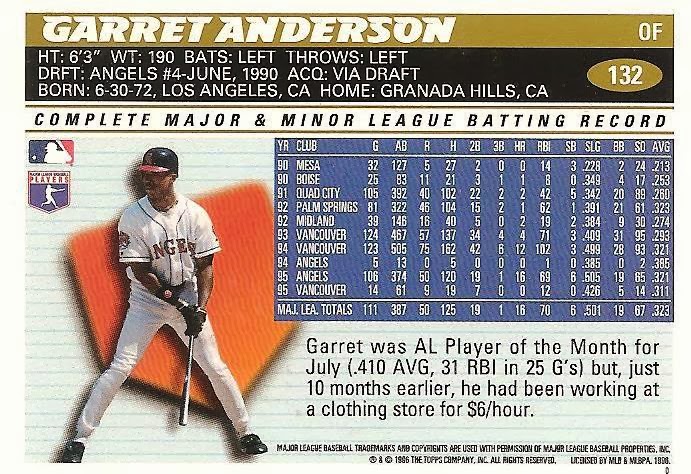 Not really sure why I had the above card in with todays' cards, maybe its the way Garrett is holding the bat, I don't know. Now Garrett below on the cell phone is obvious why it made tonights' lineup. 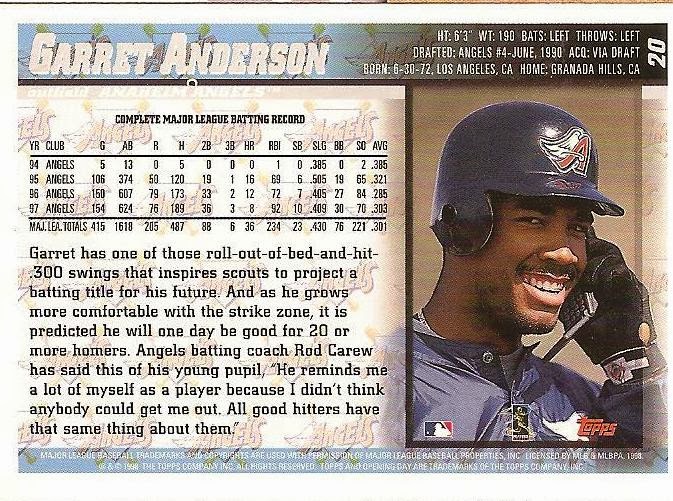 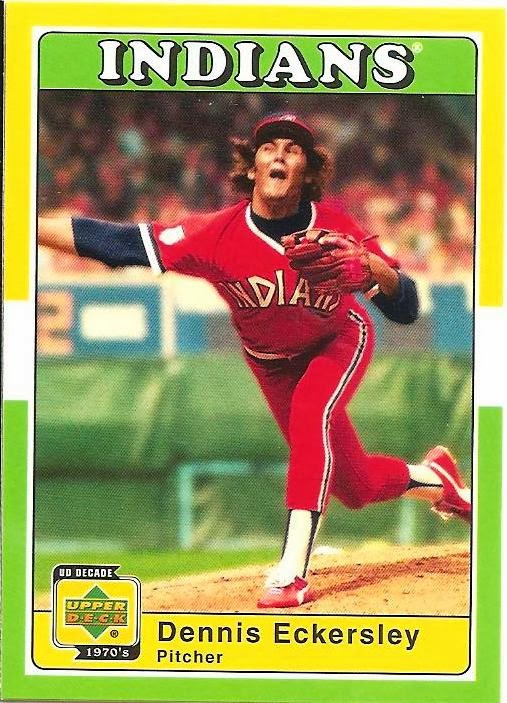 It could be the red uniform or just the slightly more so Eckersley expression, but definitely worth a scan. 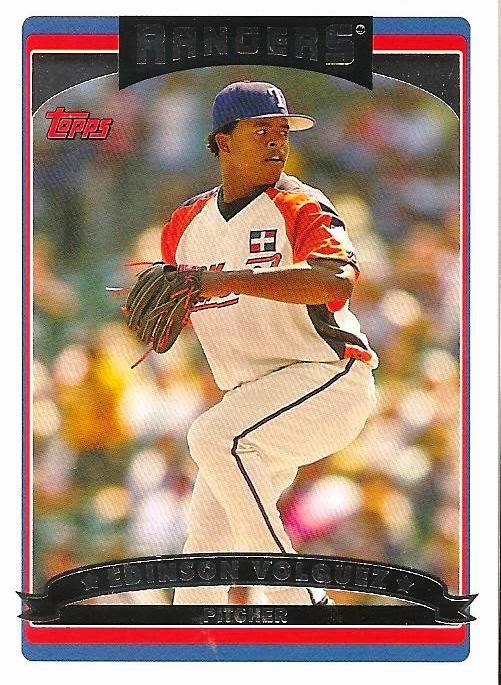 I'm not a big fan of the international uniform, although I know others like that sort of thing. 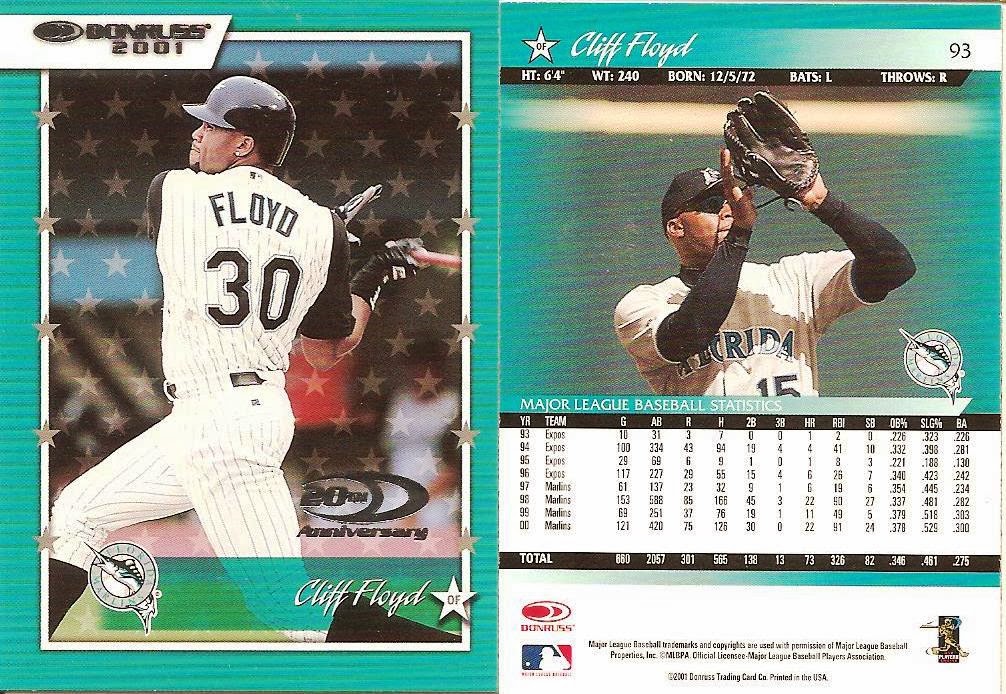 The Floyd card makes the cut because here we have the front and back, notice the 2 different jersey numbers. That's two this week, maybe a new mini collection for someone. 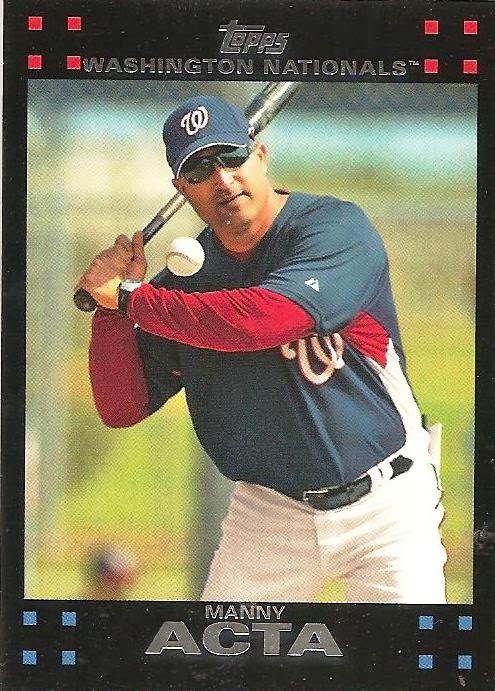 It's not everyday cardboard for a manager to be swinging  some lumber. I like that. 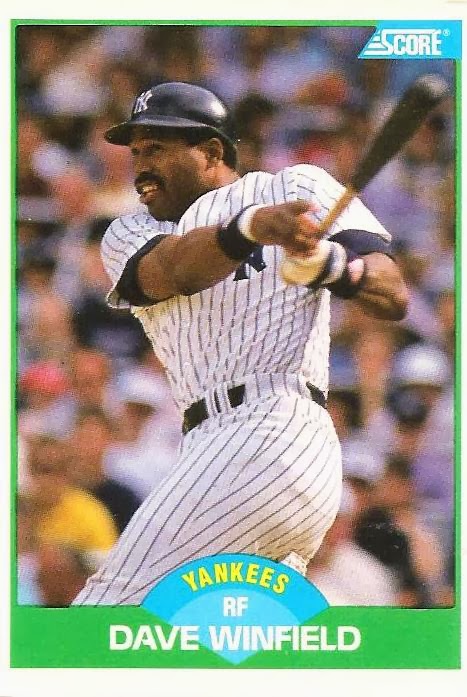 That appears to be a watch in Daves' back pocket. Here take a closer look. 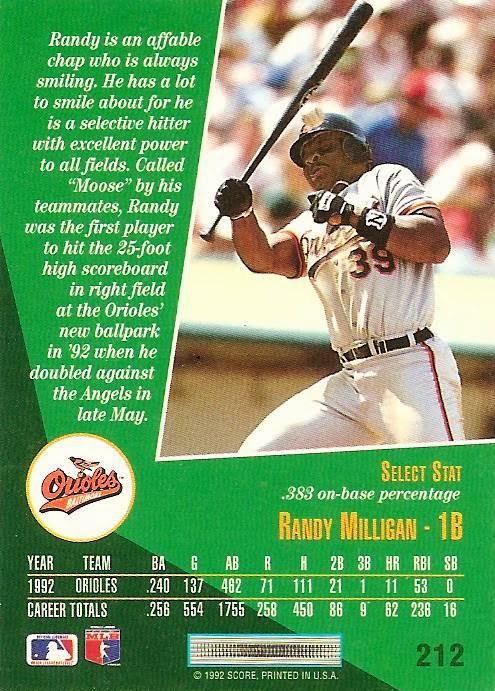 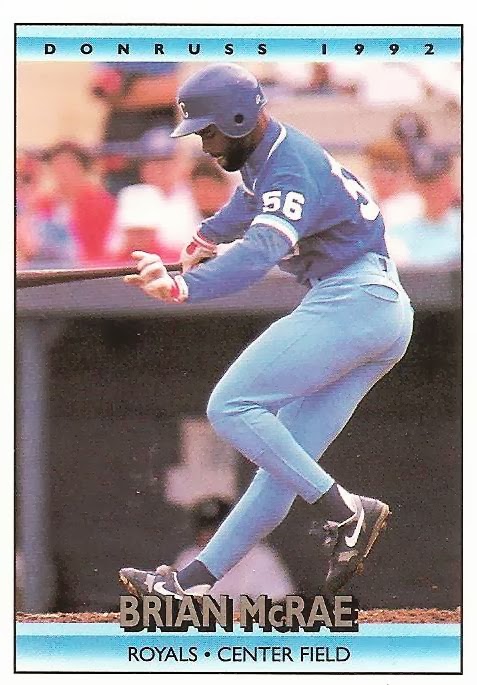 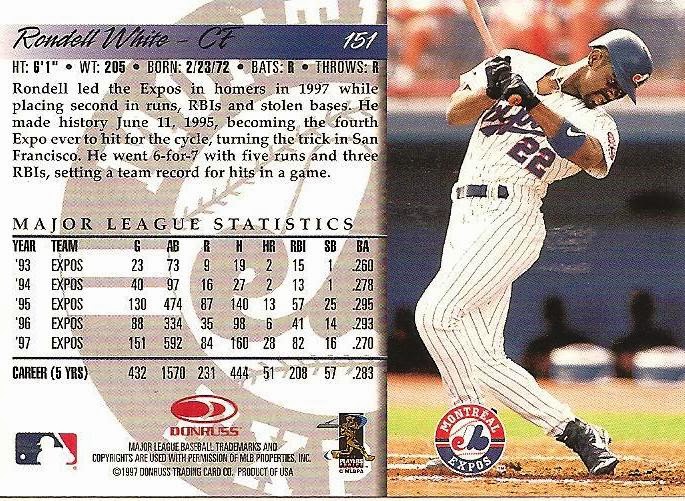 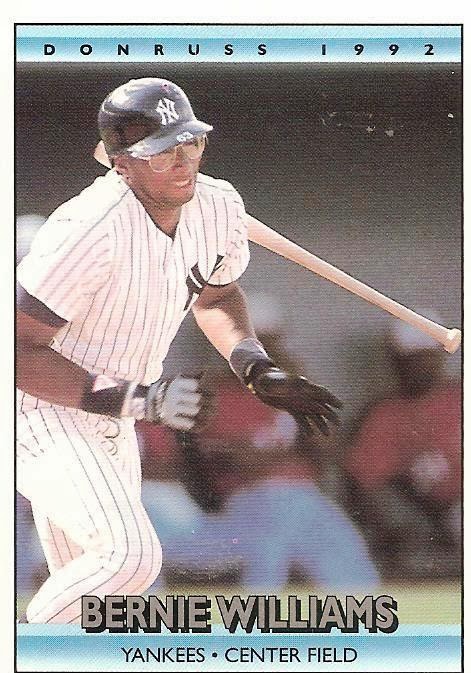 YIKES! Kind of the look one might have after batting a baseball into the neighbors window. 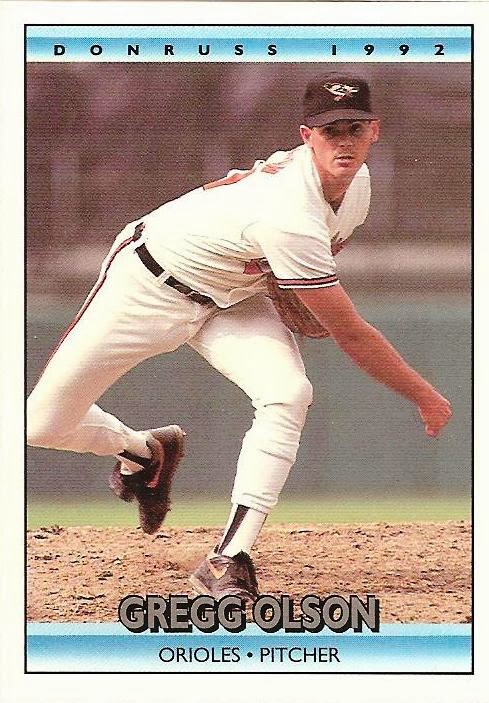 This one just makes me think of the puppets from Pinocchio. 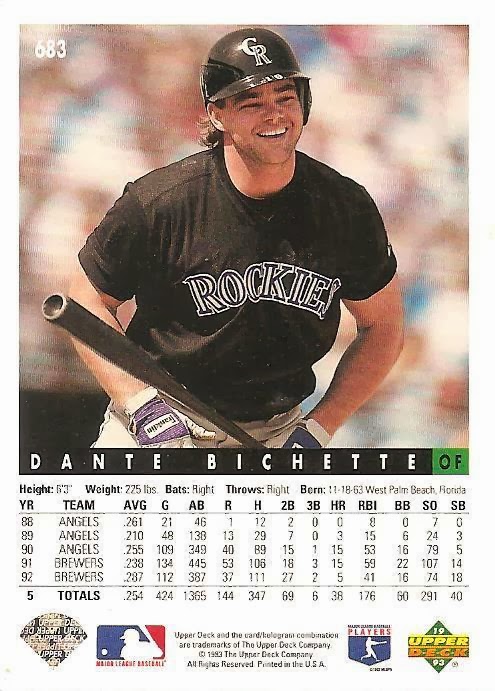 Maybe the catcher told a joke, or perhaps the pitch he took was right down the middle. 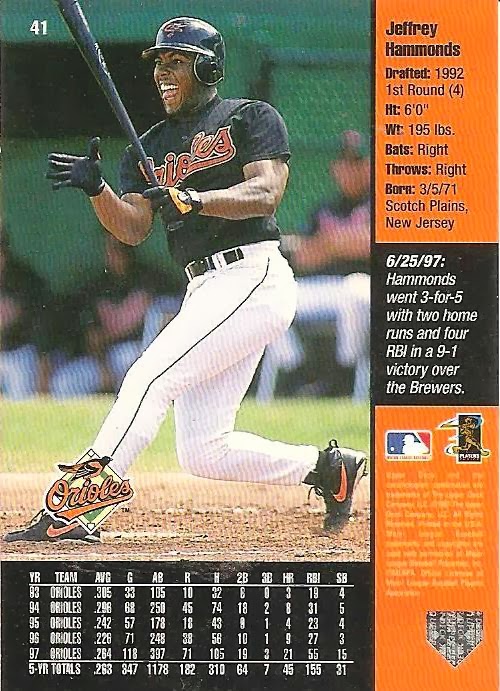 Will you like that face. Cant tell if it was a swing and a miss that fooled him good, or if if killed the ball. 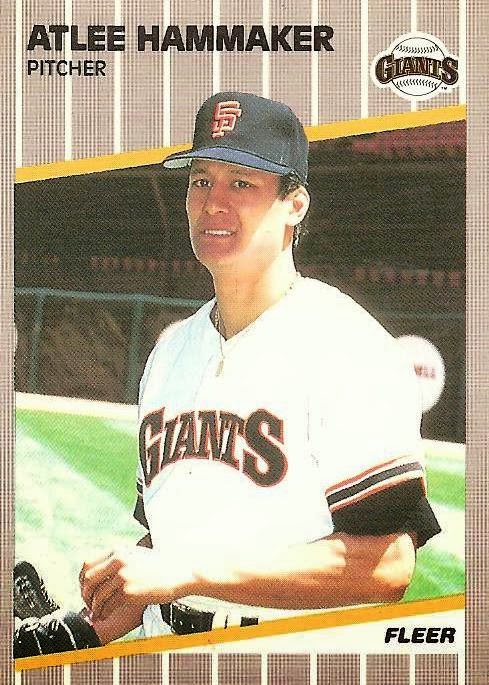 This card just creeps me out, whether it is the look of agony on Atlee or the way he is holding his hand as if there were a ball in it. 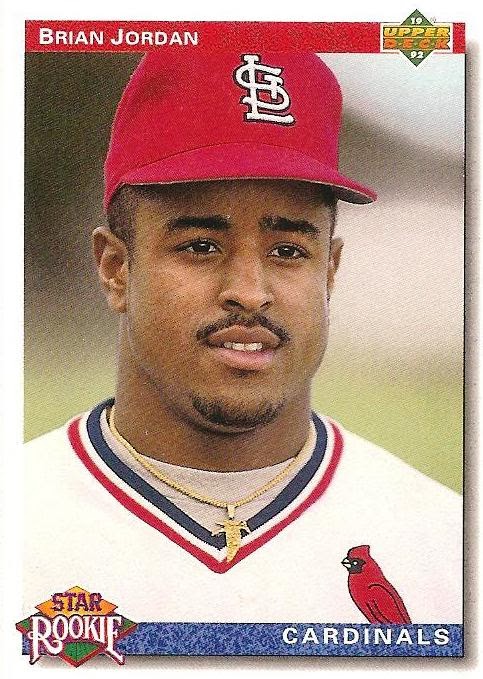 I didn't know that Falcons and Cardinals were friends, but that Cardinal does have I'm gonna getcha look going on and right at the Falcon too! Afterall he is the bigger bird (on the card). 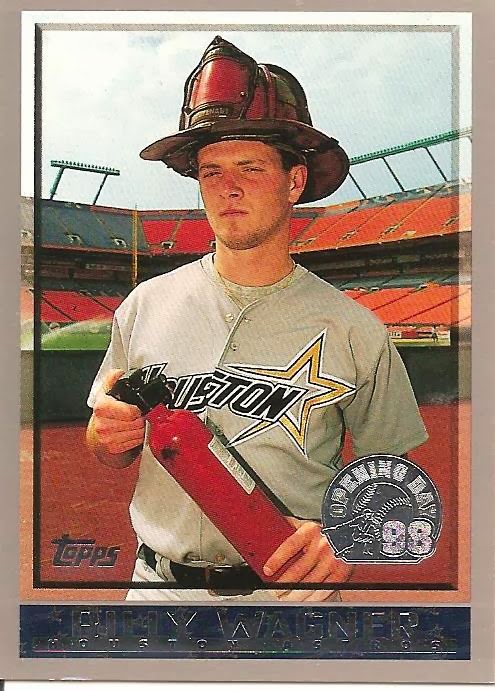 I've shown this card before, but still worthy of another scan.