Good morning all. We've made it to the C's. Leading off is Roger Clemens. 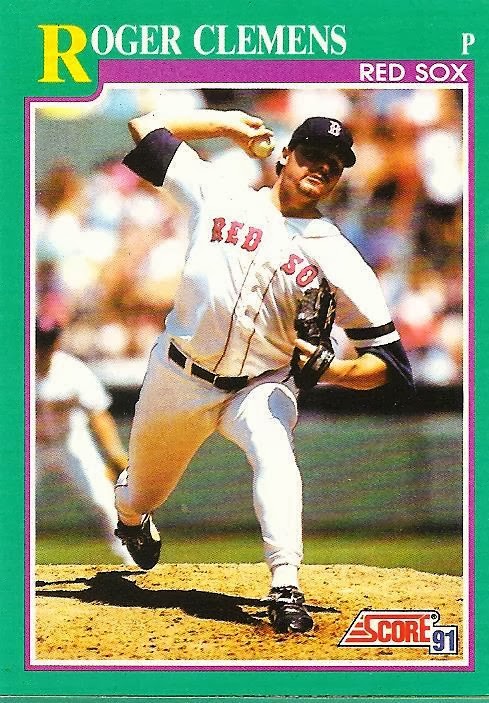 Kinds of looks like an Antelope with a long snout. 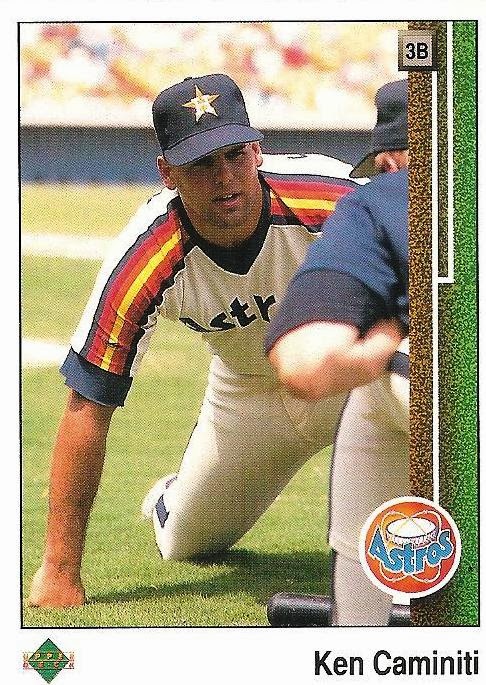 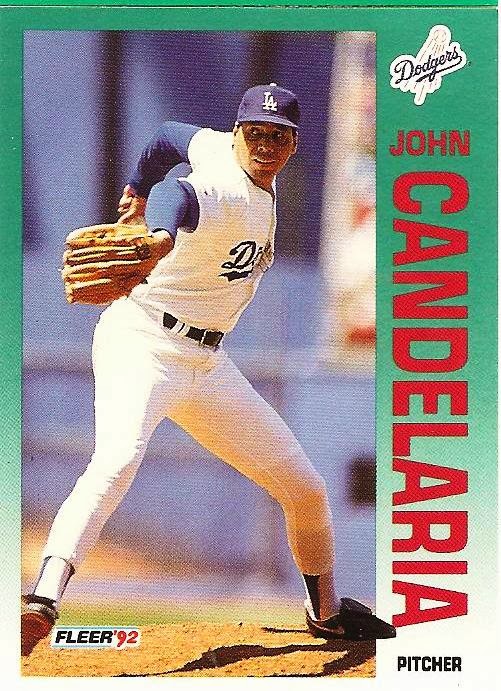 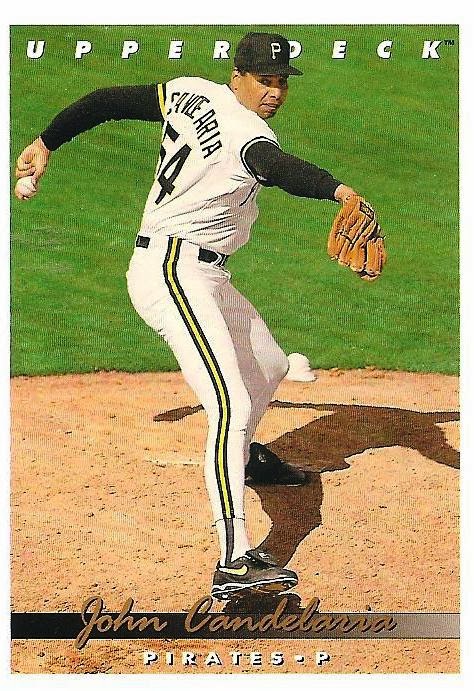 Great shadow of the body, but what happened to the head. Kind of looks like the head of the Thumbs from the movie Spy Kids. 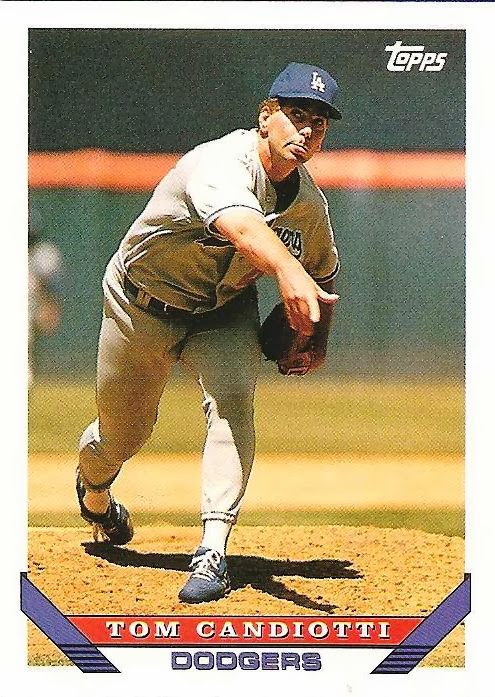 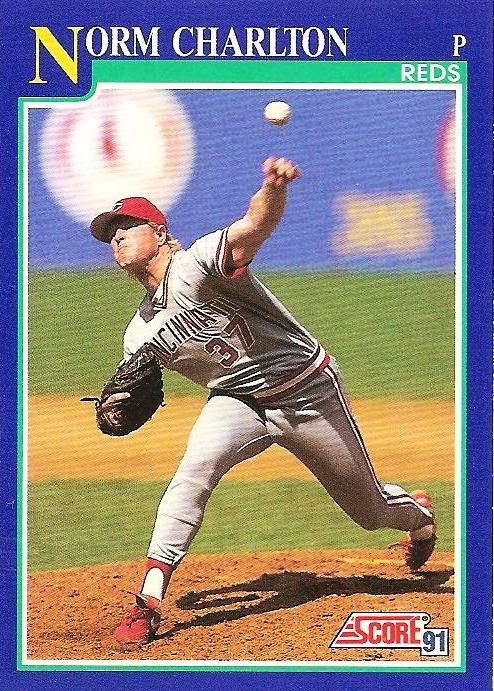 This one looks so familiar, maybe I've shown it before???? Elephant head crossed with something. 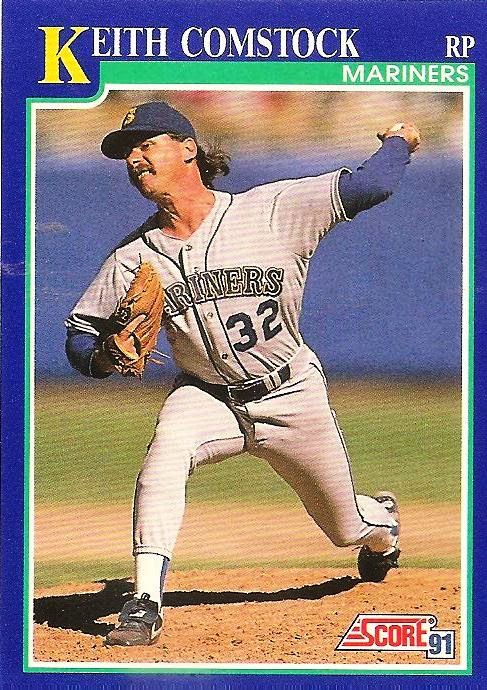 This one could have been a great shadow if the shot was just a little more centered. 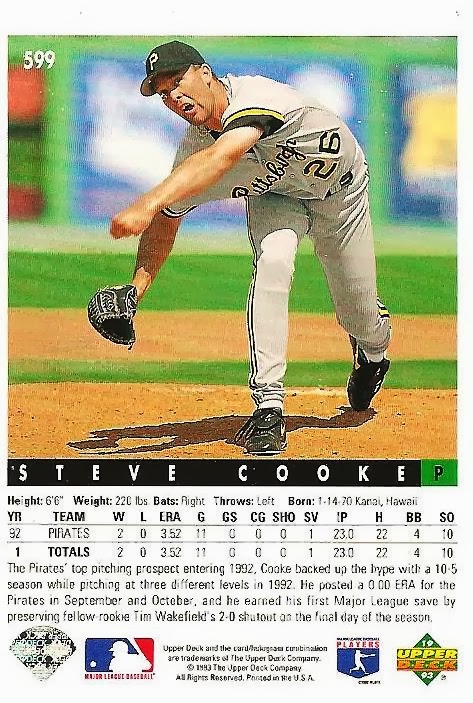 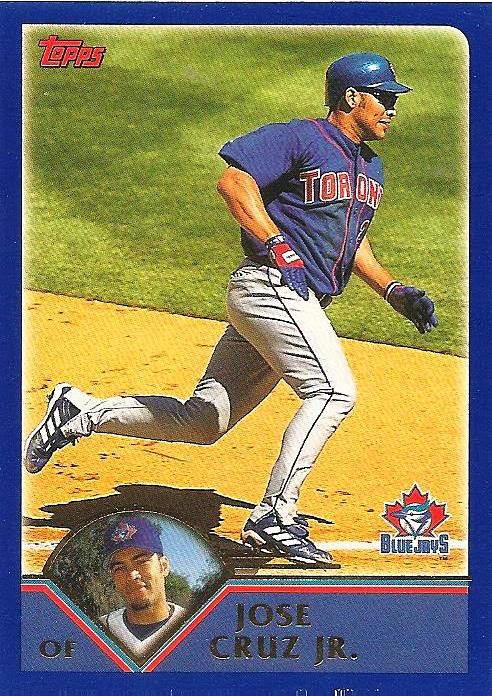 Nice dark shadow of Cruz, but it certainly doesn't look a base runner. 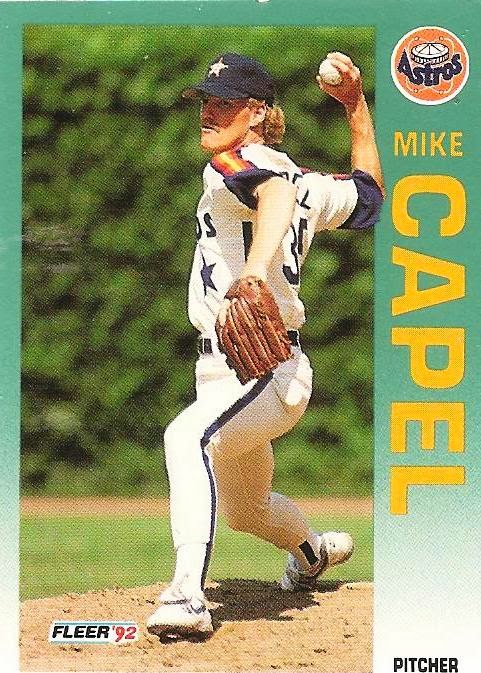 No clue what this looks like, just a globby mess, yes I made that word up. 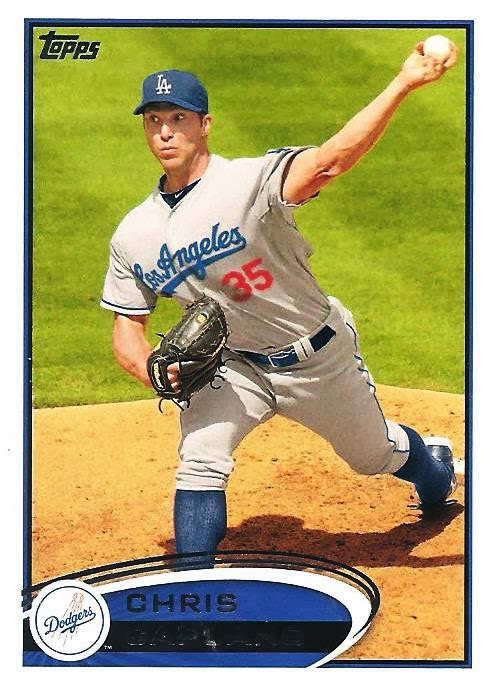 Capuano has a cross between a gator head and an Oscar. 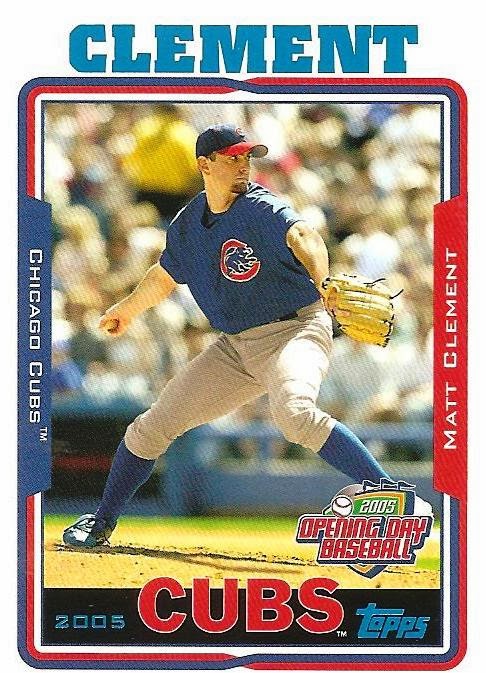 This one reminds of a slingshot I had as a kid. You remember them, they were bone white. 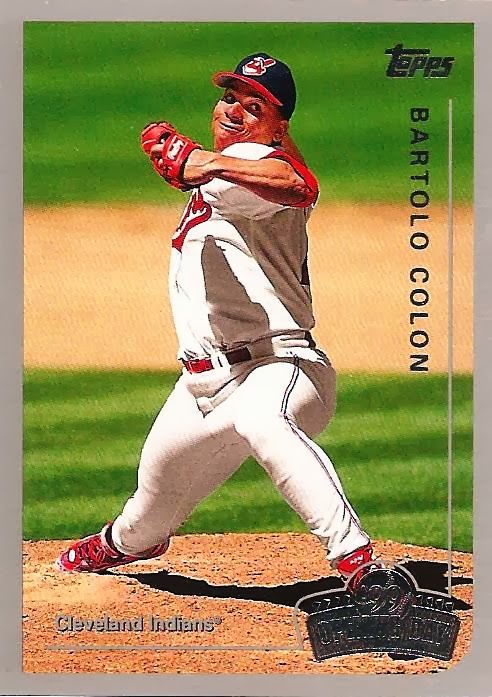 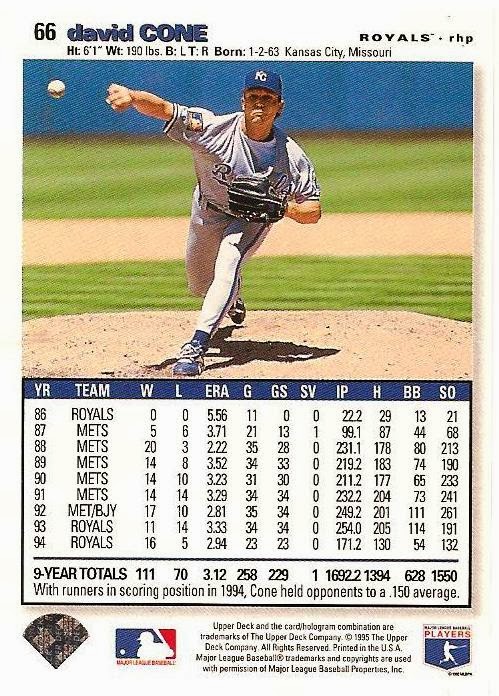 This Cone is either a stingray, man of war, or perhaps one the tripods from the movie War of the Worlds (minus one leg). 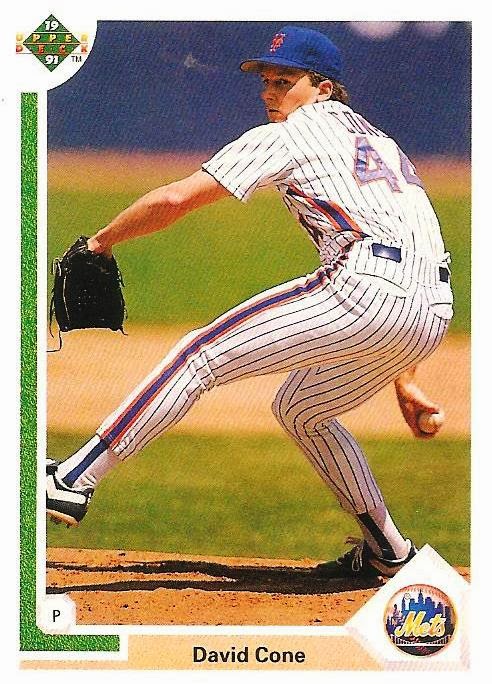 This Cone looks like a tuning fork in motion (vibrating). 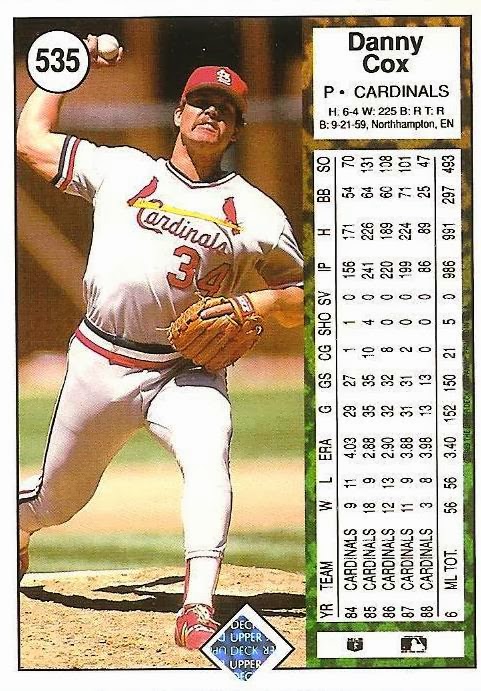 Awe, look its cookie man (with his leg bent). 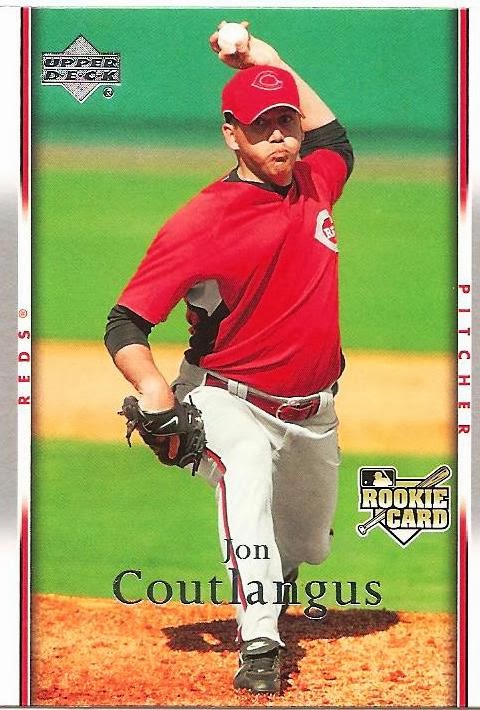 Finishing up with another Who knows what that shadow looks like, certainly NOT a baseball player.

Posted by Johnnys Trading Spot at 8:45 AM