Daryl is my 2nd favorite dealer at the Jacksonville card show. He really wasn't the 5th dealer I bought from this time, he was the 2nd. Fred and Daryl were always my first two stops, and quite often that pretty much made up 90% of all purchases in the past.

As per his usual Daryl had quarter monster boxes out, which I always wind up bringing one home. I did this time too. I hit up his relic/auto cards hard this time. At least for me. Again as per his usual they are listed as $5.00 each buy 2 get one free, which means they are $3.33 each in reality.


First up are some of the quarter box cards. 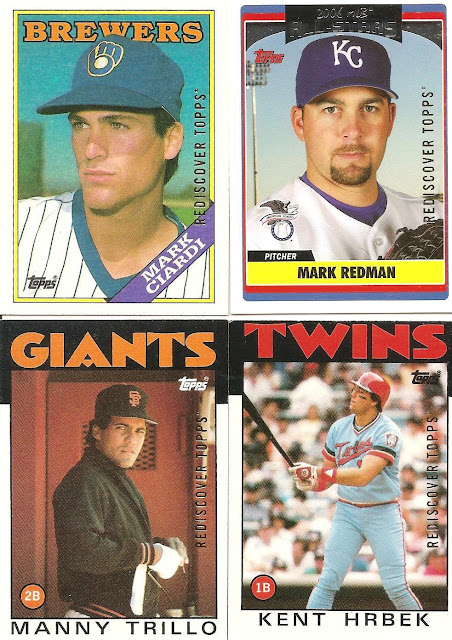 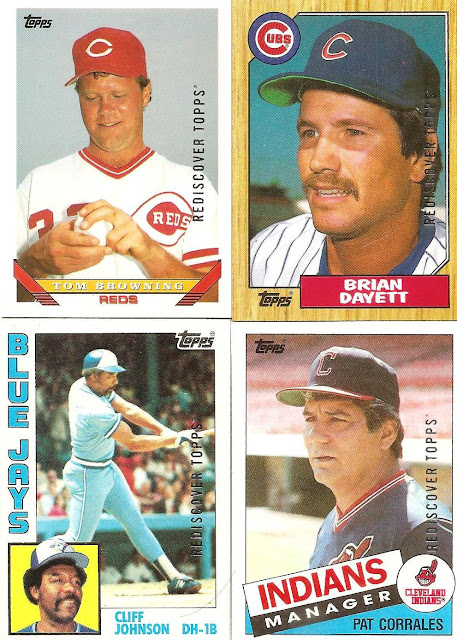 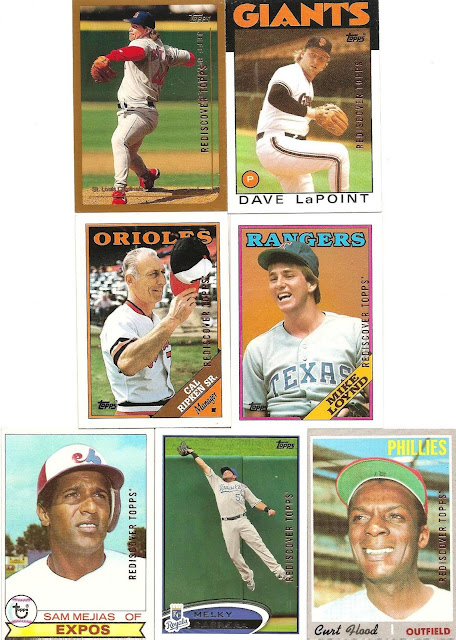 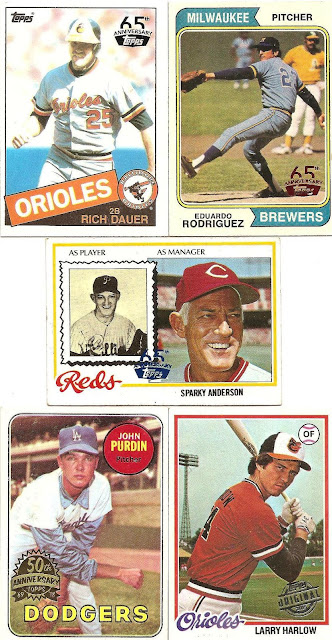 A lot of buybacks in the box I brought home, and I wouldn't be surprised if I didn't leave some behind. 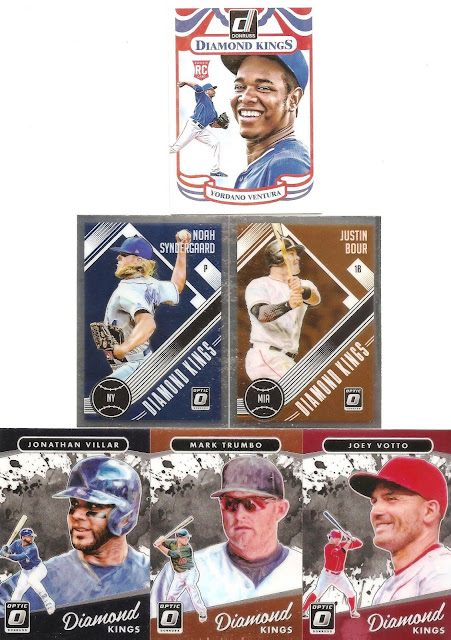 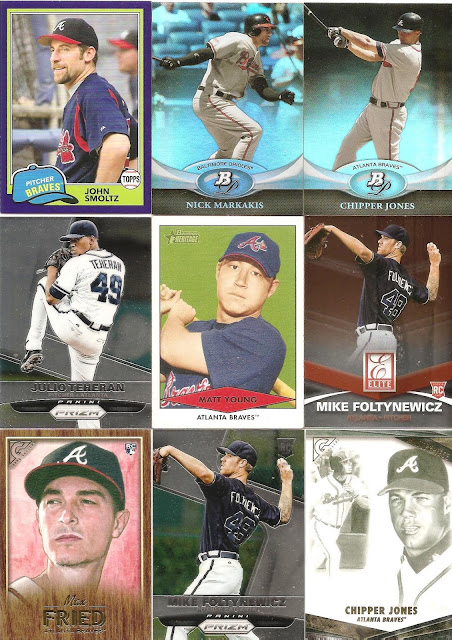 
Deal or No Deal? 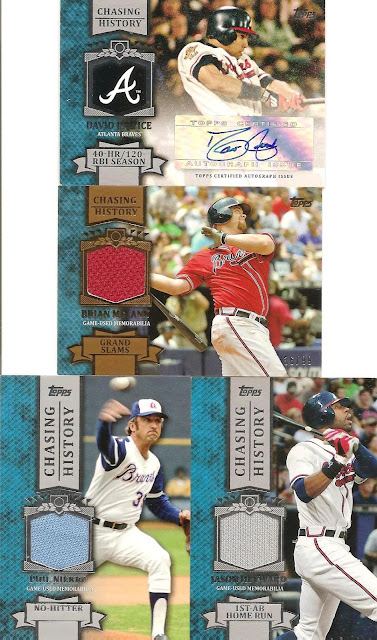 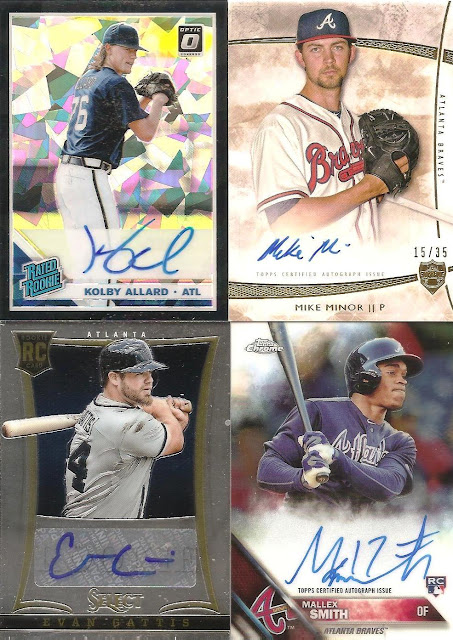 Now for the non Braves. 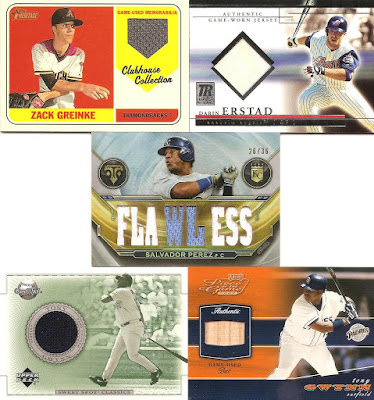 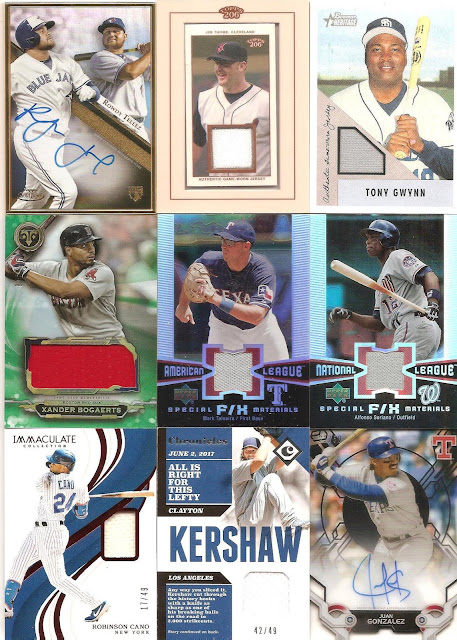 I came up needing 1 more card to make it 27 cards. 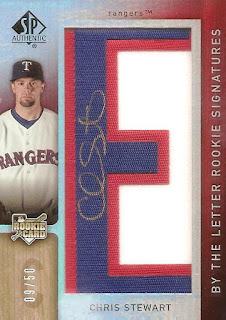 I grabbed this one, not a PC guy, not for a set build (I'll have to recheck that), but hey it's low numbered, auto'd and a huge letter relic. Why not, I do collect bb autos and relics.