Its had been over 2 weeks since the release of Heritage. I had my Braves team set pre-ordered through Just Commons, and they just came in yesterday. Before I show off my Braves I figured that I should show the other cards I picked up. You know you need to hit the free shipping mark, right? 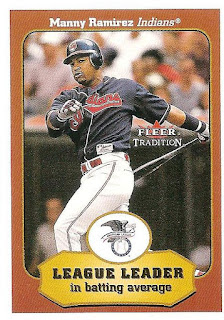 One and done card. Last card needed to complete the 2001 Fleer Tradition base set. This makes the 18th set put to rest so far this year. 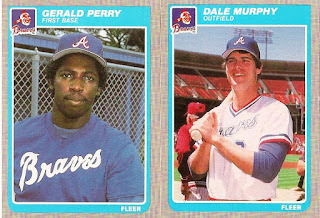 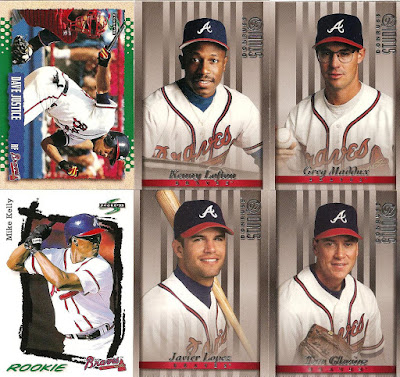 More team sets needs. Closes out the 1997 Studio needs for the most part. I have the team set done, set build done, the 8x10 Portrait set build done, and just need a couple more of the portraits Braves. 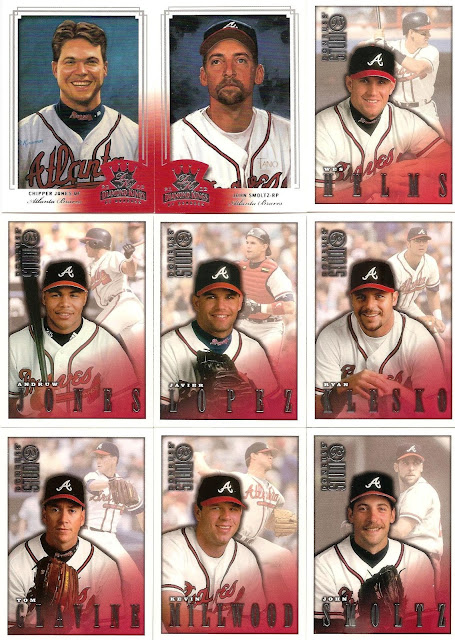 Knocked out most of the Braves 1998 Studio team set needs here plus a couple 2003 DK team needs, 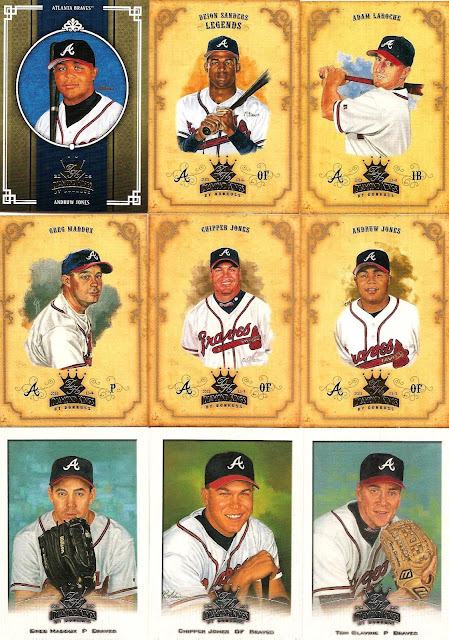 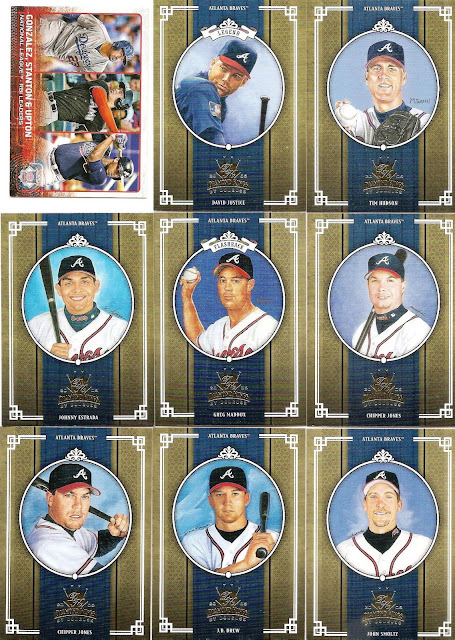 and more DK team set needs. No idea why they decided to put two Chippers in the base set. That mini from 2015 Topps completes that set build. 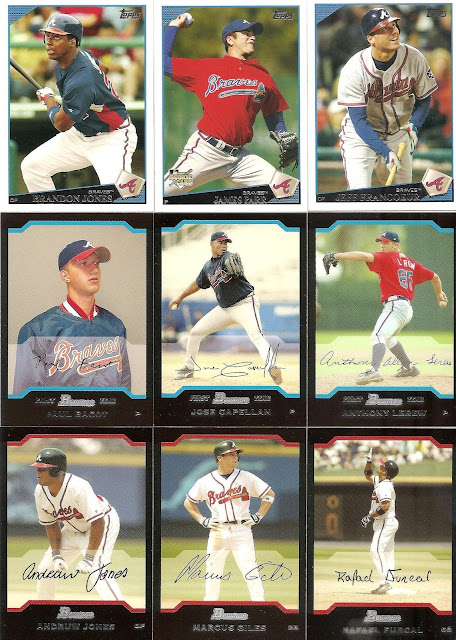 Reducing the needs for the Topps and Bowman team builds too. 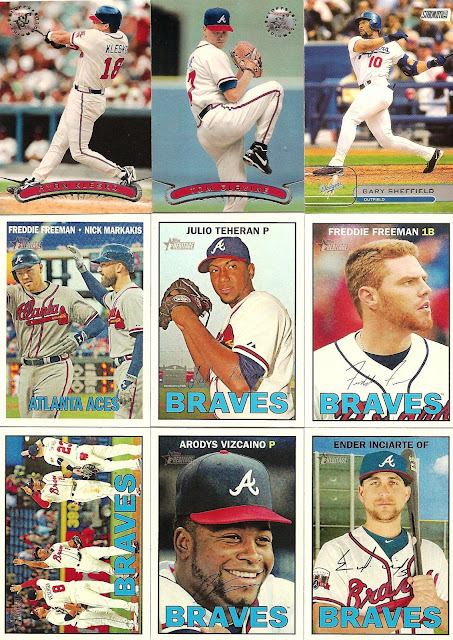 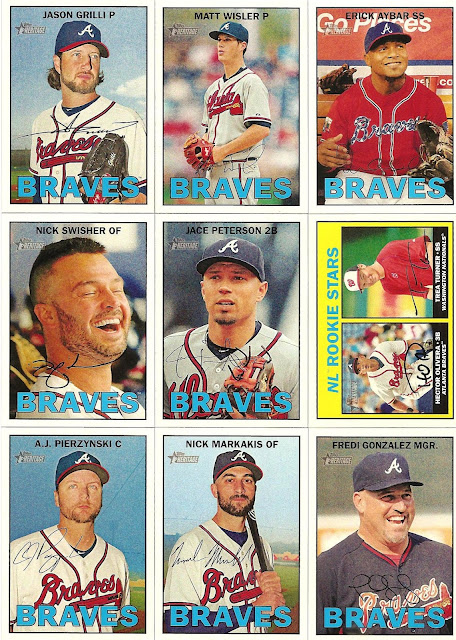 A few TSC and the 2016 Heritage Braves team, until the high series comes out.

Have plans on heading the the card show in Tampa in the morning. Have a Great weekend.