That's right I said FREEBIES! I was able to swing by and see my buddy Bob today. And I will be going to see him tomorrow as well being that he is promoting a card show, yippee.

When I popped into his booth, he started whining (he usually does this to me) looking for a box. I asked what he was looking for and I would help him find it. He  said just a box and after a few minutes he found the box he was looking for and handed it to me. He said this was the box of crap I had been hounding him about for months. This 3000 count box was 3/4 full of 1992 Leaf. I know whooped-dee-do. he had this at his house the last time I was there and didn't get a chance to go through it to pull the ton of series 2 cards I need for that set. The last row in the box was 1993 Triple Play, a set I planned on building but only had about 30 cards. So I am thinking great something to do tonight. I told Bob I would get what I need and bring him back the box, he said ugh, lol. He then pointed me the back of that last row to a small plastic card holder. I liked what was inside. I asked Bob how much? He said "don't worry about it". FREE cards. 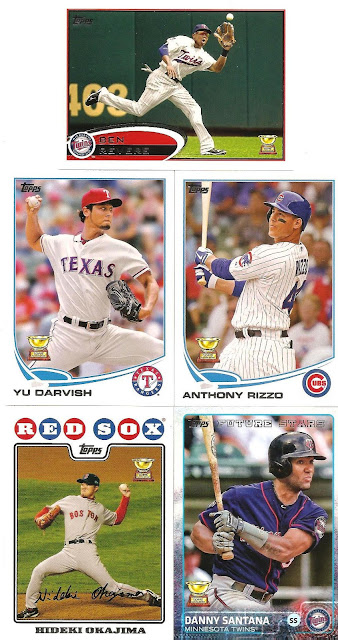 Rookie Cups. Darn it have them, that's okay I always keep 2 so this are now my back ups as I call them. I have them in the set builds too except for the Santana, which next year I'll try to grab a complete set somewhere. 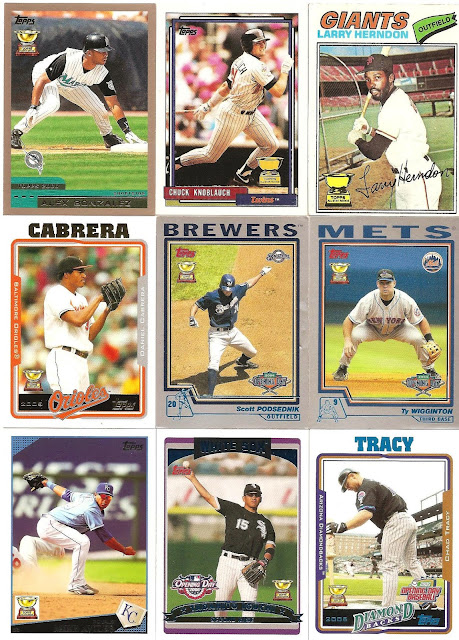 Ooh, more Cups, and needed everyone of these. And yes, I do keep the Opening Day Cups too (Chrome too when I run into them). Nice vintage Cup. 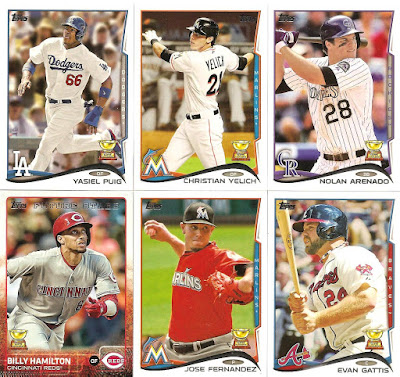 You guessed it..... I needed all of these too! I can't believe I didn't have Gattis.(He's was a Brave for CRYING OUT LOUD)! 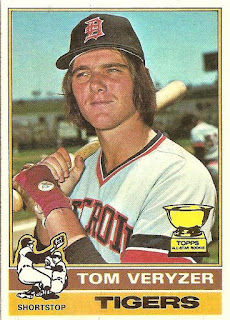 Another vintage Cup, ah shucks have it. Wait, yep need it in the set build.

Okay, now we are onto the rest of the box. I will try my best to not bore you. 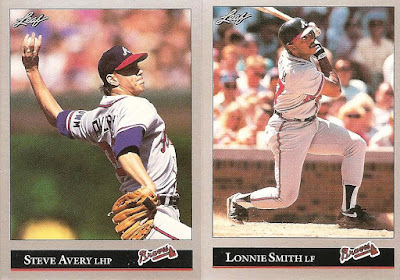 
As for knocking down the set build: Still need 2 series 1  #99 and #265. for series 2: went from needing most of them to only needing 22. That's like 200 hits. Good. And there were plenty of extras to go around, and even some for the mini collections like these: 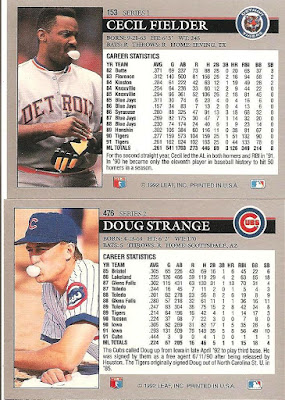 A couple of Bubble Gum cards that I don't think I have. 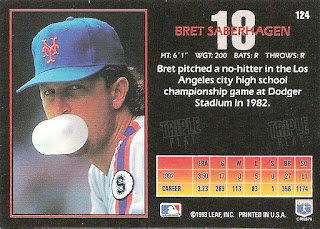 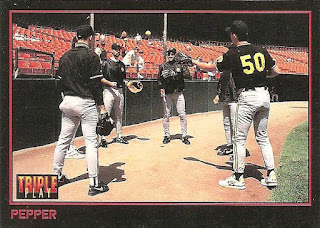 Lots of  cool cards in this set, like the one above. Pirates playing pepper on the front (Phillies on the back). Plenty to spare here too. Threw one in BWTP stack, and this one into the Shadows stack. 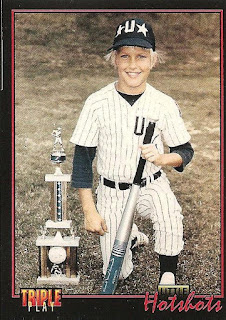 No denying who that young whipper snapper is. 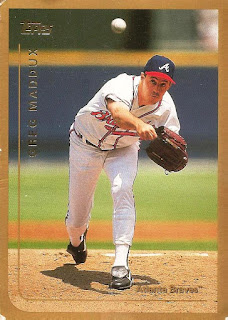 It's a bit beat up, but it knocks it off the list, now to get #6. When its FREE, who cares! Not bad for free cards.

Have a great weekend. Maybe I get lucky at the card show tomorrow, fingers crossed.