Alright we've made it through to the end of the first SportLots box. I have another one that is sitting there (not all of the  packages have arrived yet). I did the same with that one as I did with this one by ordering a handful to be sent directly to me. I will post those as individual posts, still waiting on two more but they are little ones. 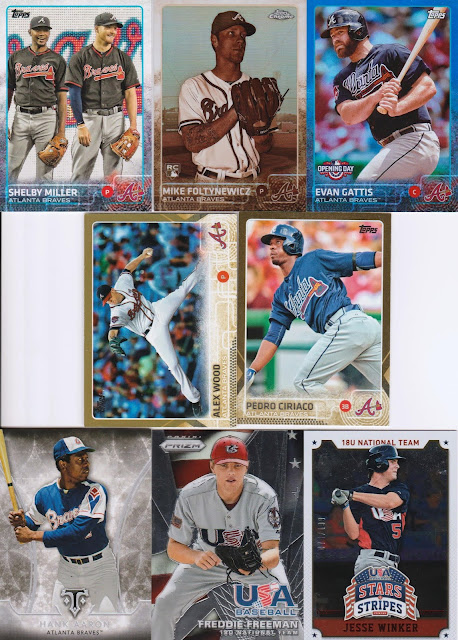 The Miller is a variation that I needed. 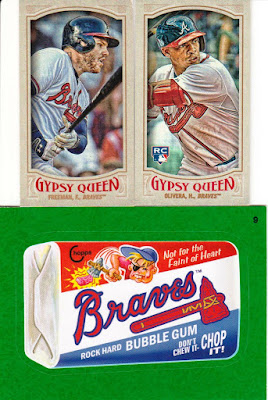 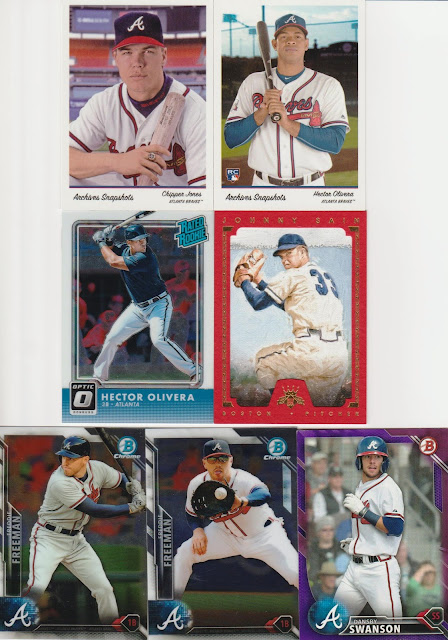 One of the Bowman Chrome Freeman cards is from the "vending" ???????? At least they are different photos. I am pretty sure I had them both already, but when I was filling this box I hadn't decided to eliminate the "doubling up on PC guys". I wound up with about 50 cards that I actually didn't need after that decision. It is what it is. 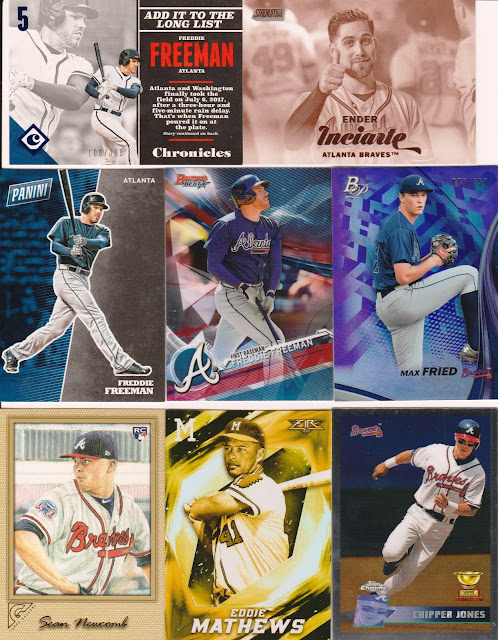 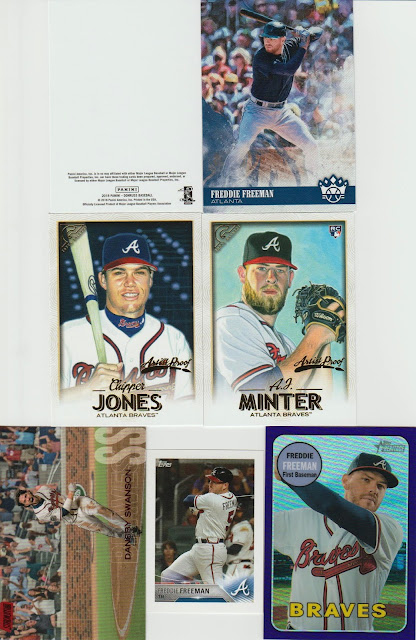 The Donruss "blank back" is just a waste to me. 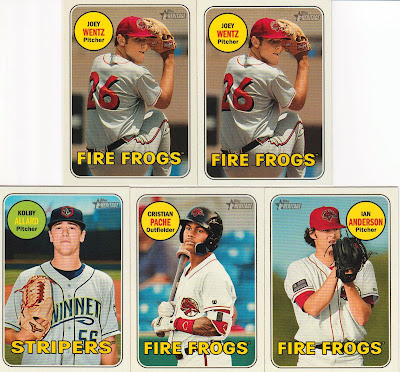 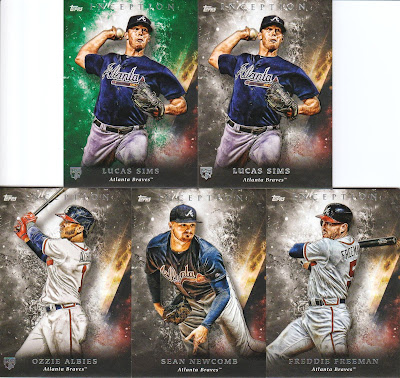 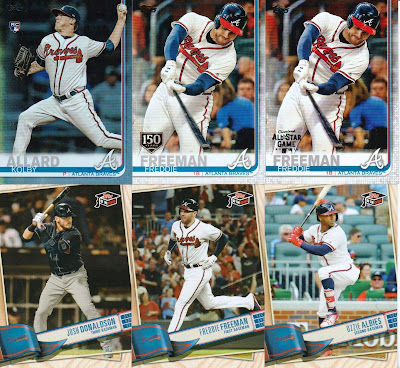 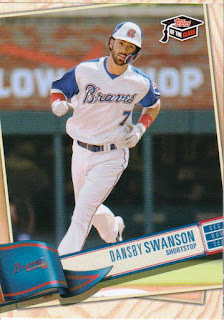 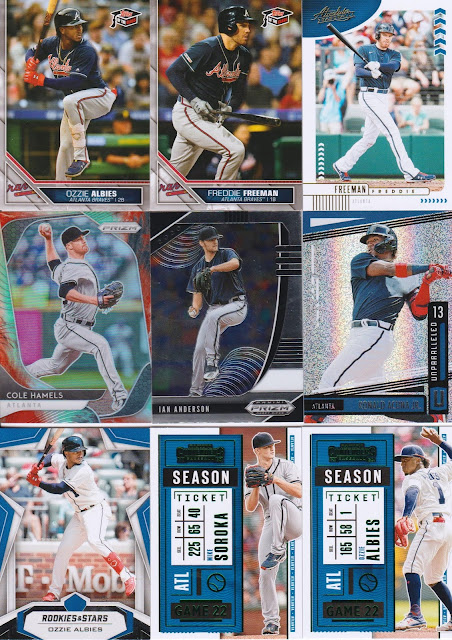 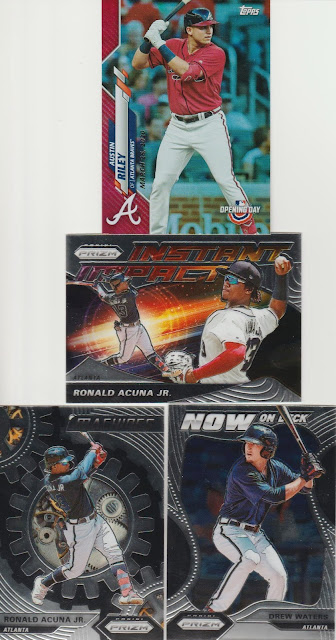 That's a wrap. I plan on resting up this weekend. I'm tired due to making TWO Florida runs 4 days apart. One was to the card show in Jacksonville last Saturday, and the other was Back home with a pit-stop at UF to let my Uncle see the Butterfly Rainforest and also the Museum of Natural History.

As for the SportLots "BOX" experience, I jumped in to give it a try, yes I save a ton on shipping, but that counts cards from sellers that I would not have ordered from except for the Box thing. My first experience, not overwhelmingly blown away. I like my cards now, not later, so I decided to give it another try and filled my cart with a second grouping with some refined parameters. Those packages have not all been received in the box yet. I have decided that more refinement is necessary for a third try at it. I've been working a week and a half on that box and have just 5 cards that are possible, so it is going to be a slow build. We'll see. If that third BOX once done doesn't blow me away, then it will more than likely be the last one. Like I said......we'll see.

Have a great weekend folks.