I mentioned yesterday that I had gotten two mailers in, the first one came from JC. Really getting into the 2015 (so far). But the first cards of this post are from 2014 Stadium Club! 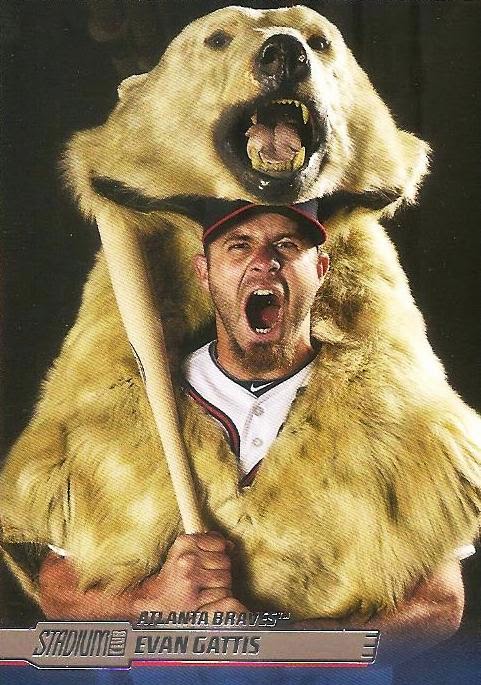 How awesome is that card? 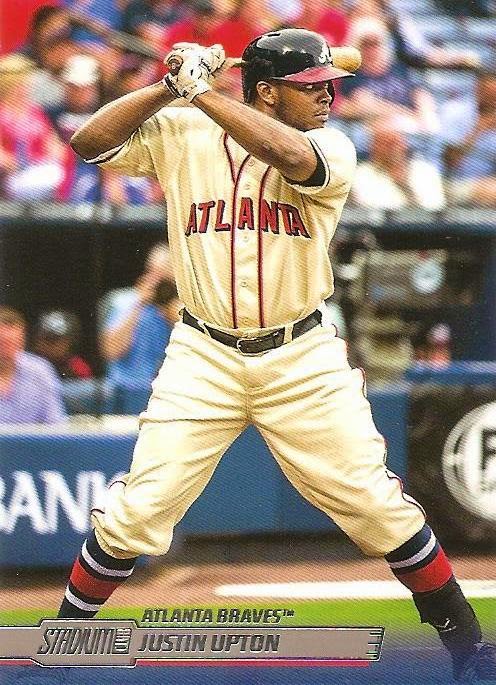 And a great throwback uniform. 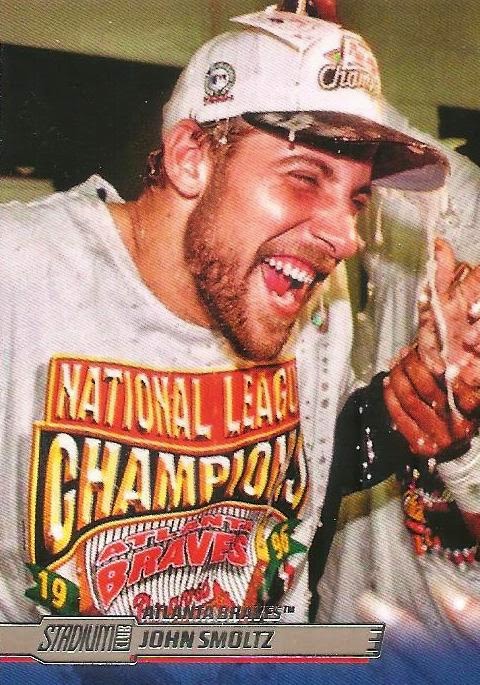 Already had one of these, but wanted two more, no one. This one is going into the Hall Worthy PC. the next one is for the T-shirt mini collection. 3 for 3 in awesomeness! 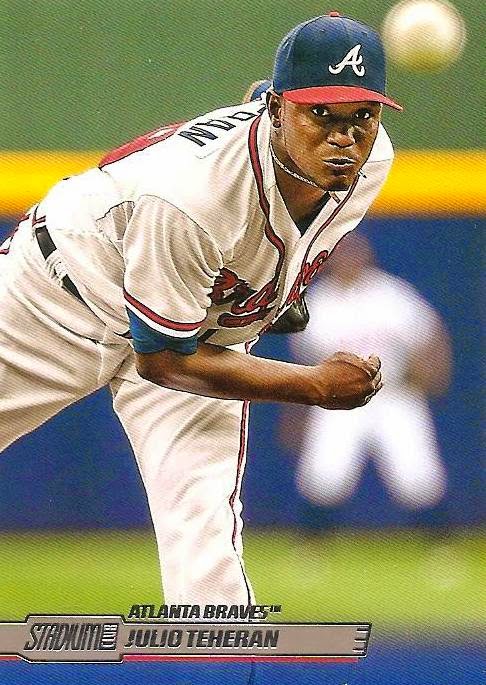 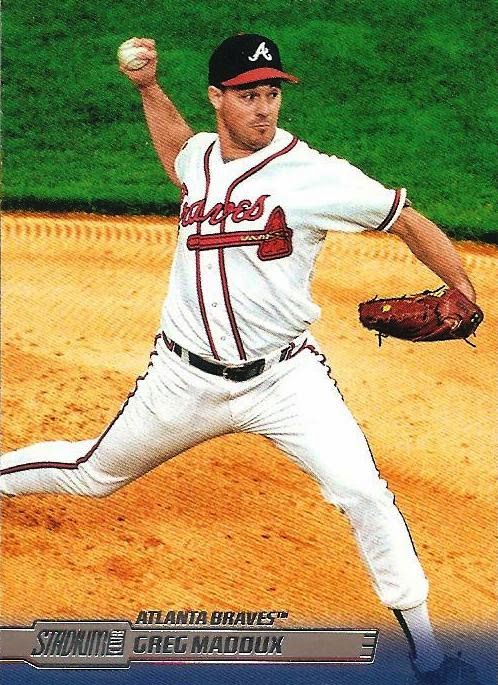 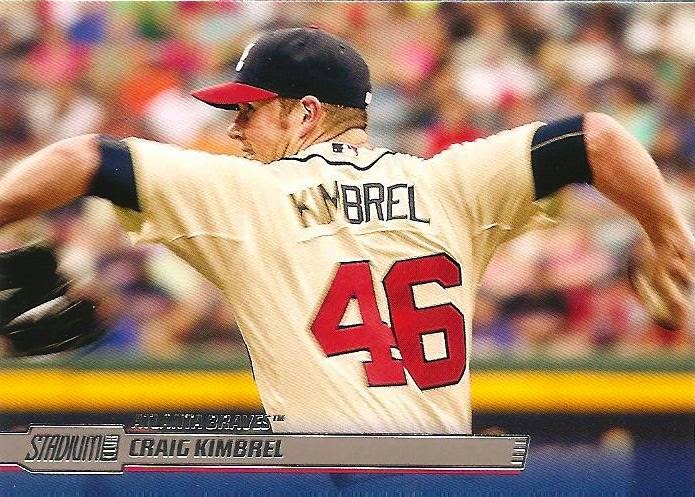 Pretty sure that is another throwback. 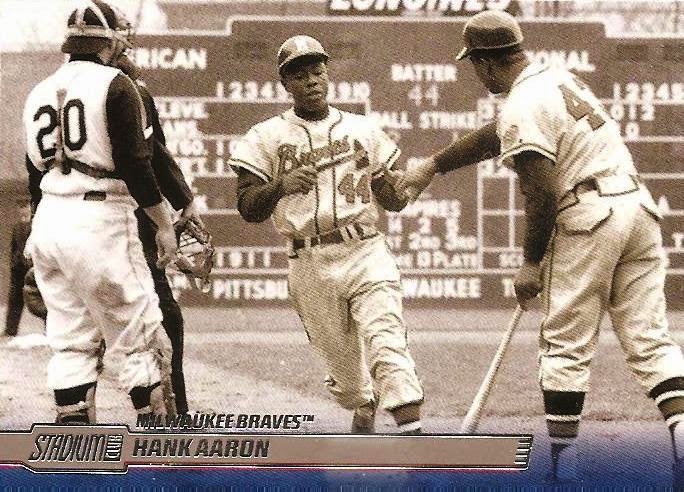 Scooped up two of these, one fo rthis team set, and the other for the Hall Worthy PC. Needless to say I was definitely happy with the 2014 Stadium Club. 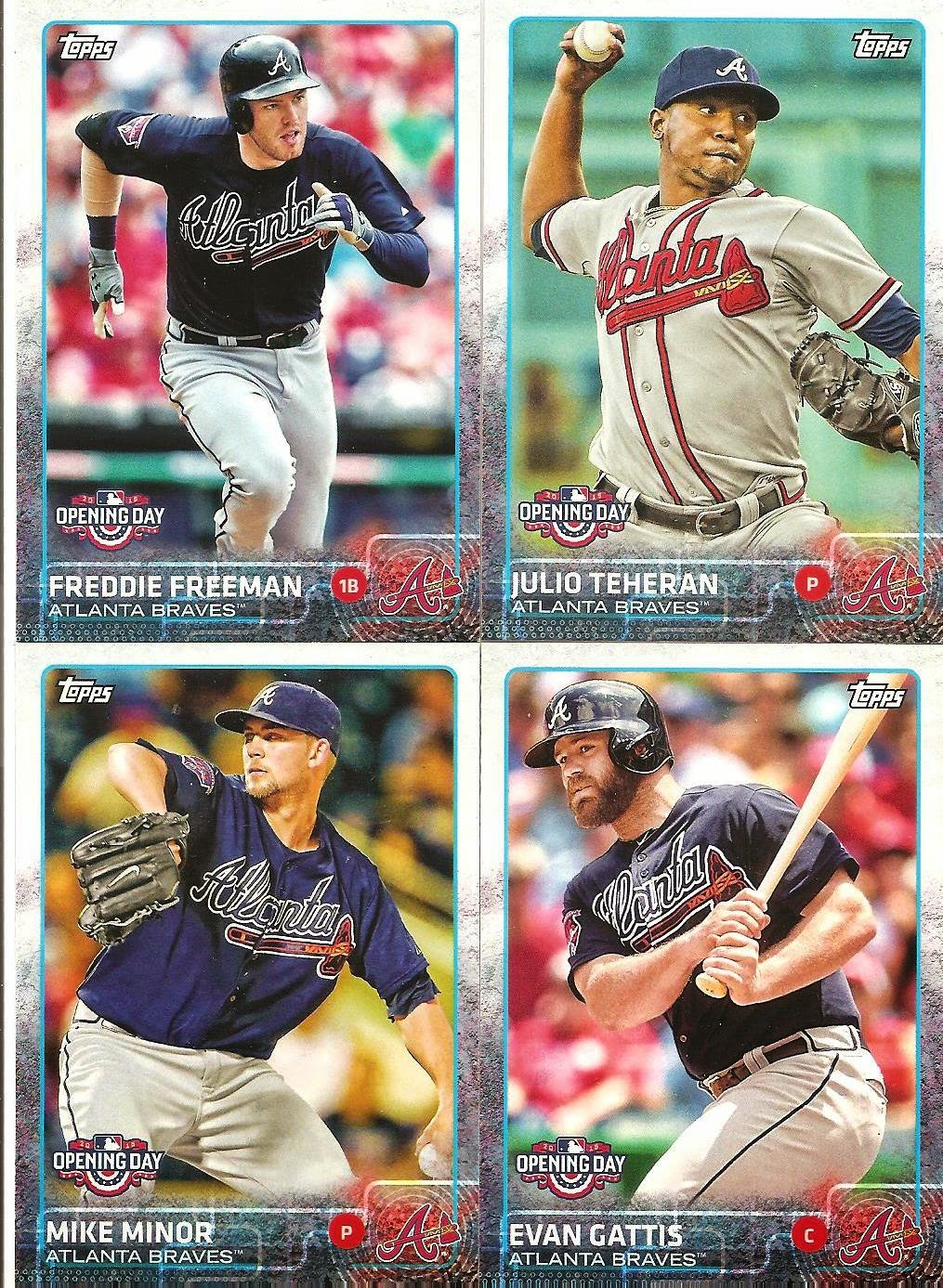 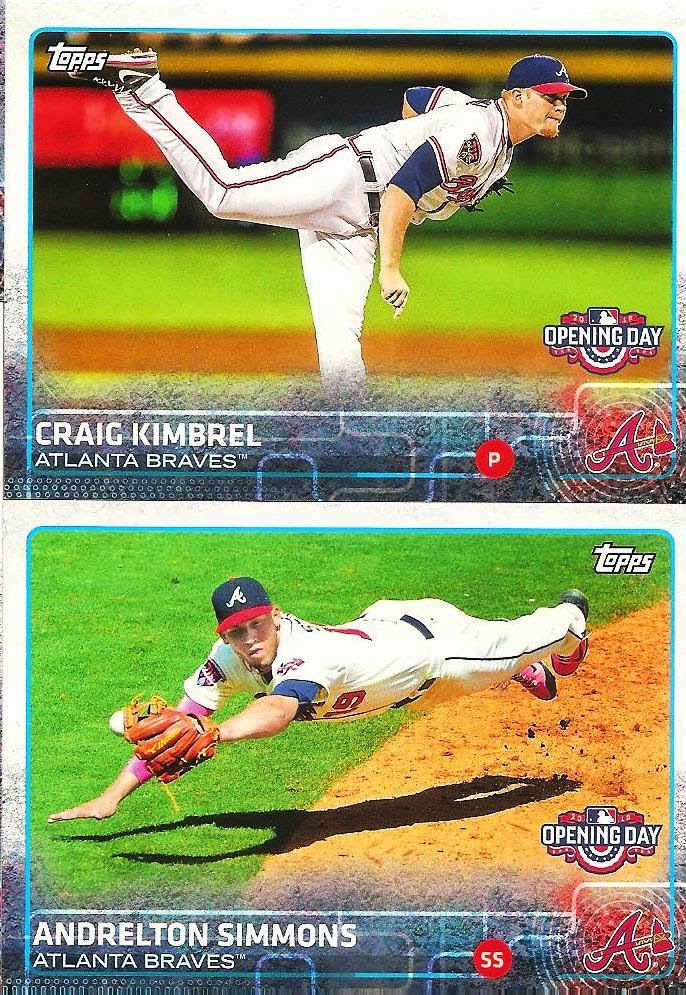 Superman! Oh yeah, i don't collect them anymore, lol. Anyways 2015 Opening Day base set complete! Simmons also makes for a Shadow Shot card too! What do you see? 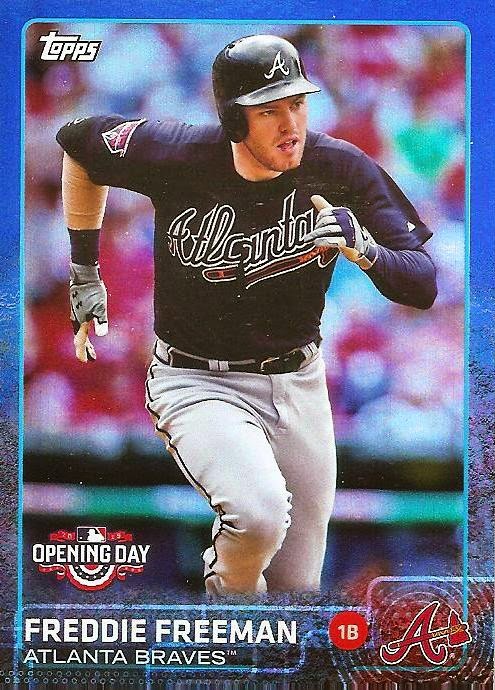 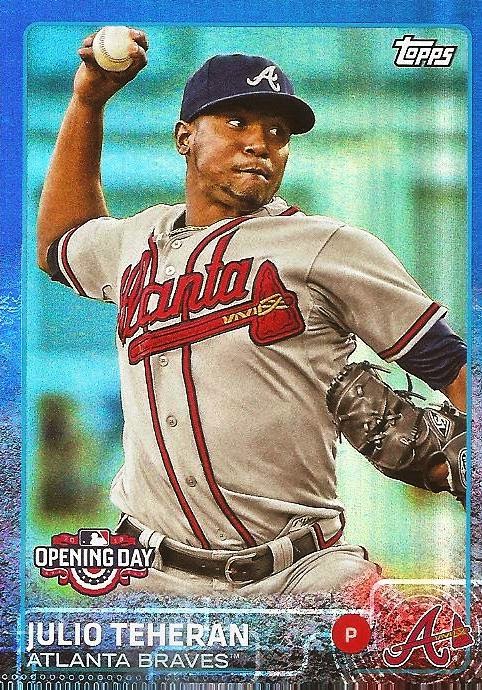 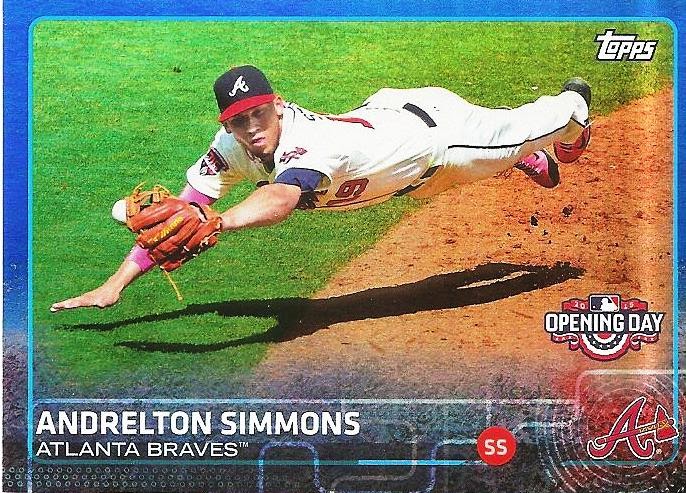 All but two of the Blue parallels, I may just finish my first colored parallel set this year (not counting 1993 Topps Gold). I didn't see Blue listed on Beckett, they did show an Opening Day Edition parallel. Does anyone know if this is it? 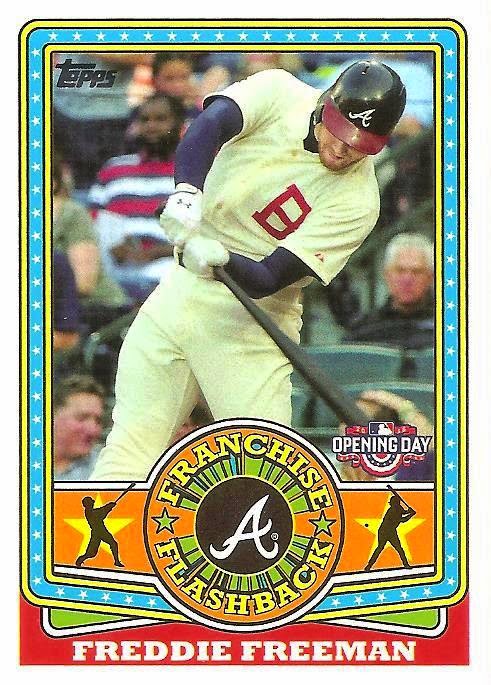 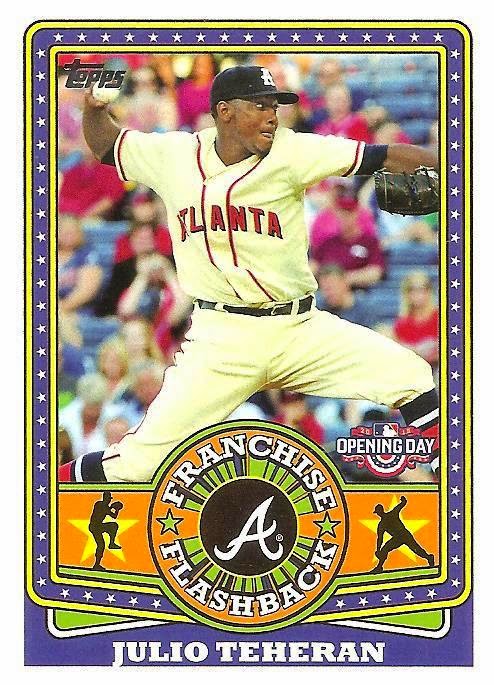 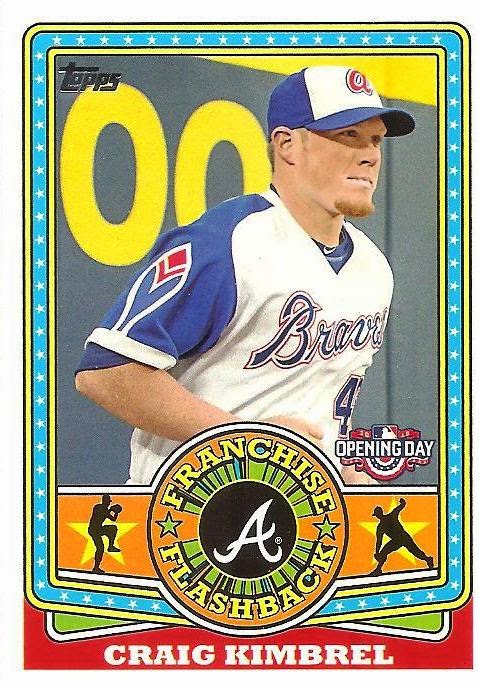 After seeing these on Nicks (dimebox) blog the other day, I was so stoked because I knew I had them on the way. I didn't know what they looked like until Nick put them out there.

Now Topps could take a NOTE here, lose the Franchise Flashback wording, and this would have made for an awesome set to be designed for every base card. That is creativity! Then again, if the entire set was of that design it may not seem as nice, but wither way it would be different from the flagship design, and that would be cool in itself! 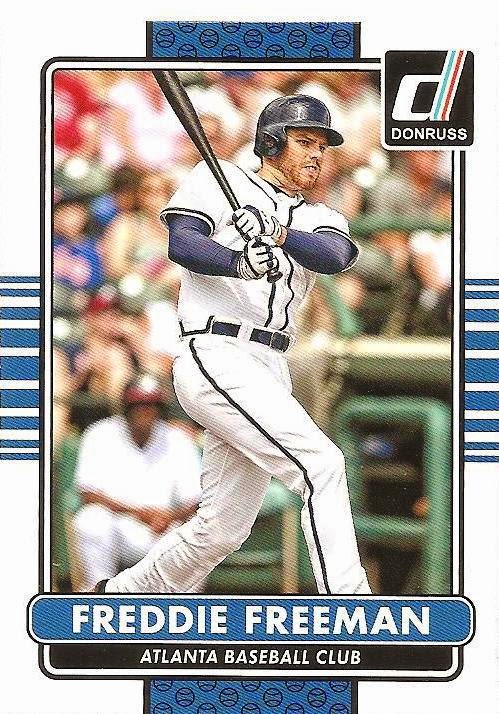 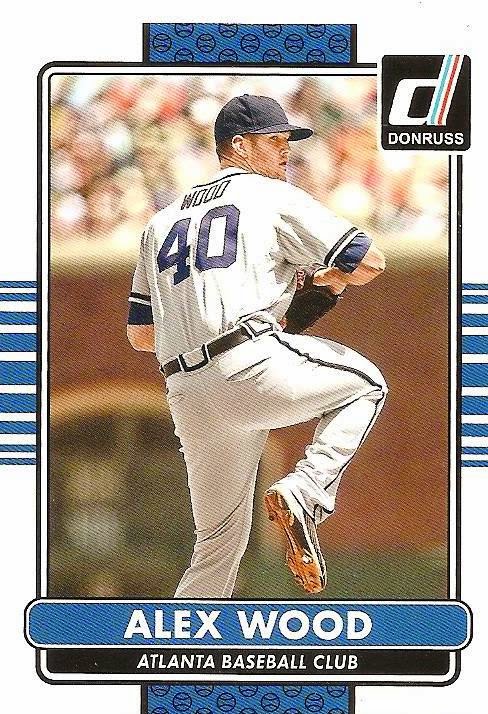 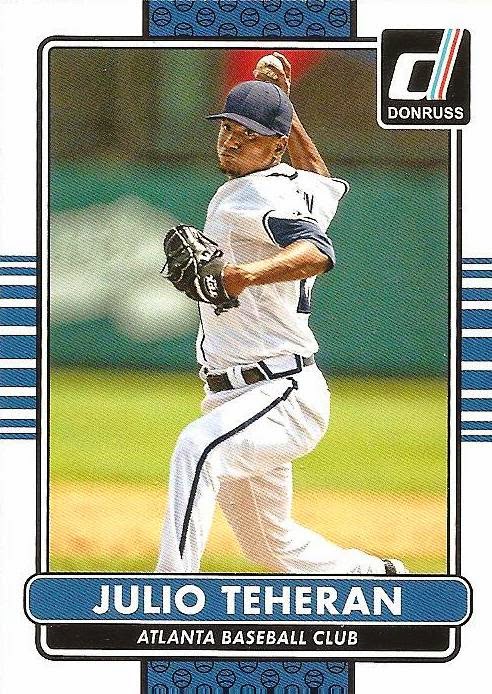 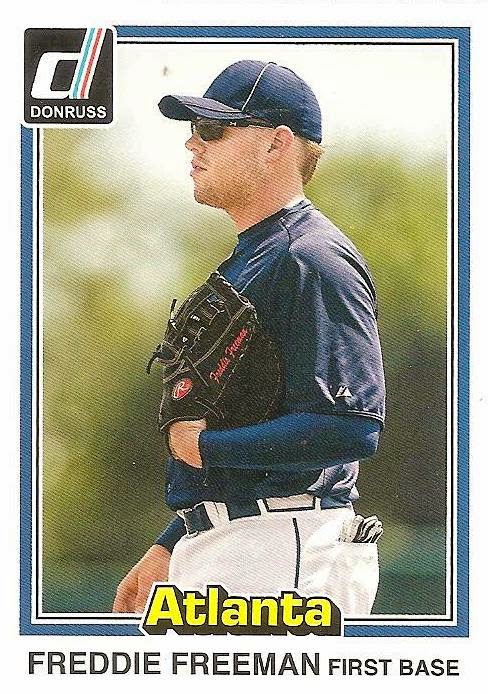 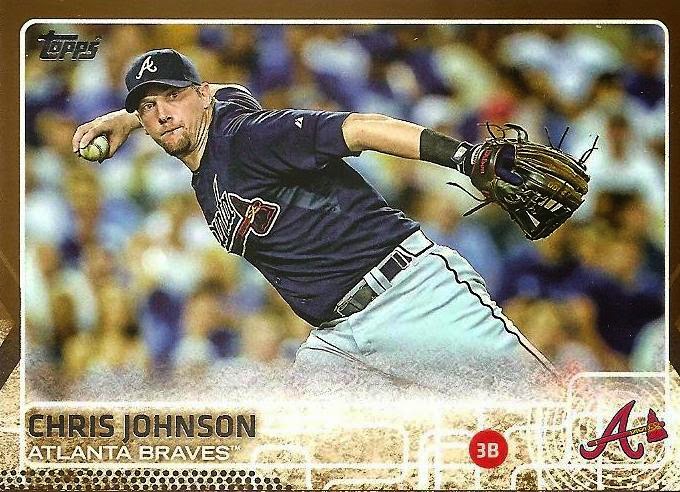 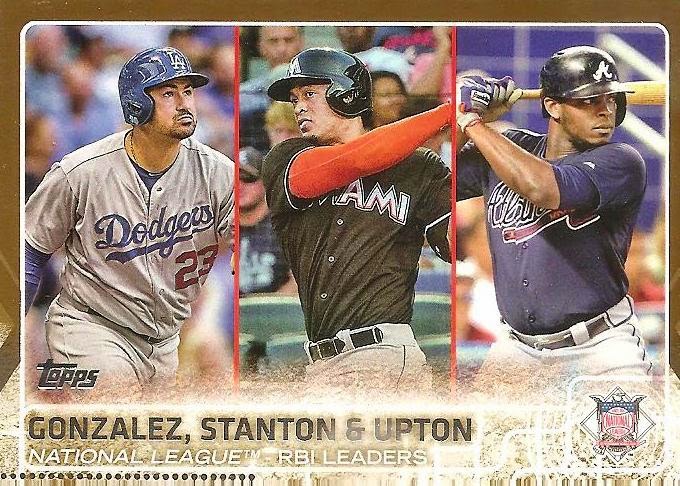 While browsing around JC, noticed he restocked his 2015 Topps Gold, so I grabbed two more. I had also picked up another Yount I needed (2014 Stadium Club), but you will see that whenever I show off my Birthday Boys, as least Yount anyways.
Great mailer for sure!

Posted by Johnnys Trading Spot at 12:09 AM