One of my recent posts showed off the "RETURN" from Brian over at Highly Subjective and Completely Arbitrary (hsca). I made a little omission, completely my error. I didn't show the two JOHN ELWAY cards he sent with those others. Why is this very important to me?   I like giving credit where credit is due, and this is due. You see the cards he sent are great cards, both include a nice gold hologram, and I actually needed one of them. 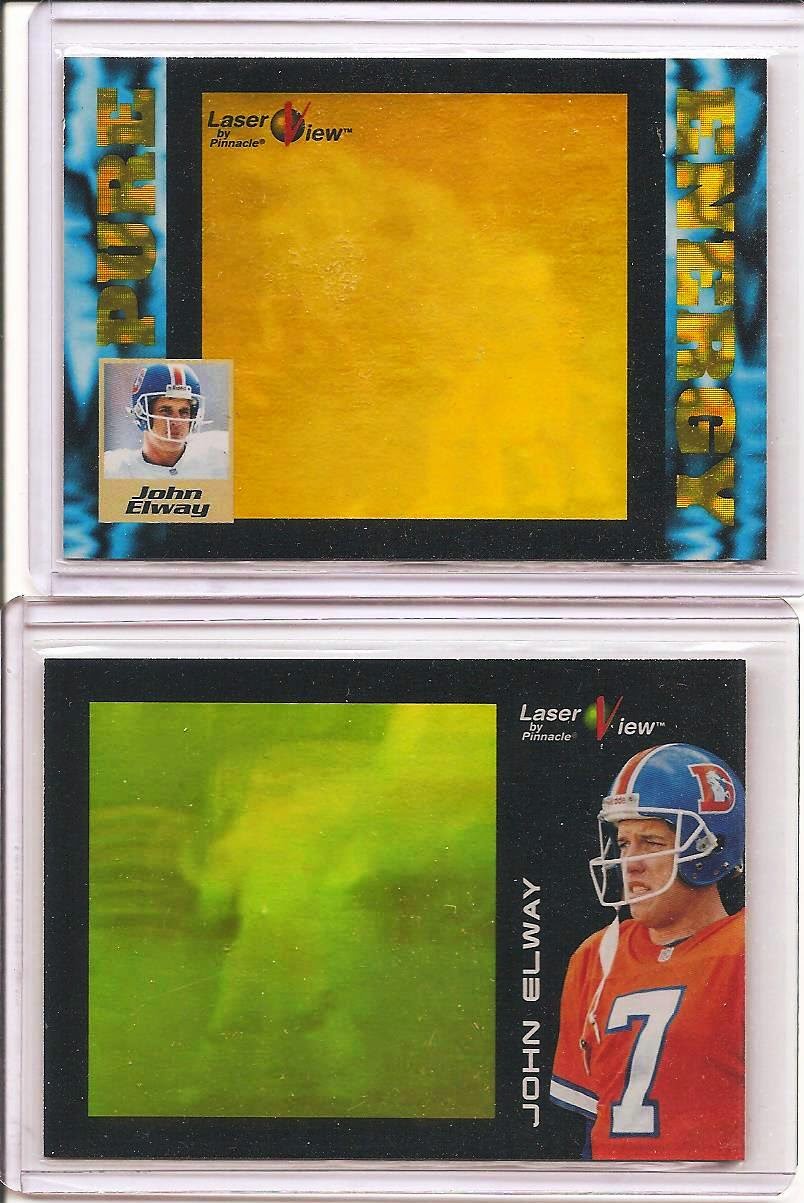 
Speaking of Brian and that "return" he sent me included an unopened pack of Series One leaf. 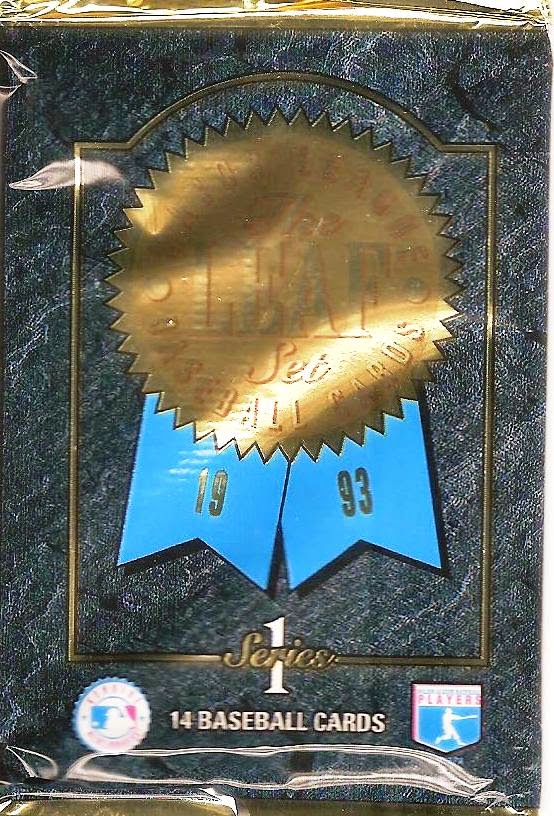 I opened it.  No, I didn't get any of the ones that I needed, but Brian says one of the cards I sent him was one that I now need. LOL. Talk about fate, he is sending it back to me.


Speaking of fate......I mentioned the other day that my cousin was in town and afforded me the opportunity to spend a little time at the flea market without having to rush to get back home. I had spent close to 4 hours at my buddy Bob's booth going through cards and picking out a bunch of singles that I wanted for my Hall Worthy binders (player collections) which are in this post. When my pockets were emptied of any cash that I had and I was on my way out low and behold staring right at me were a near box full of none the less........ 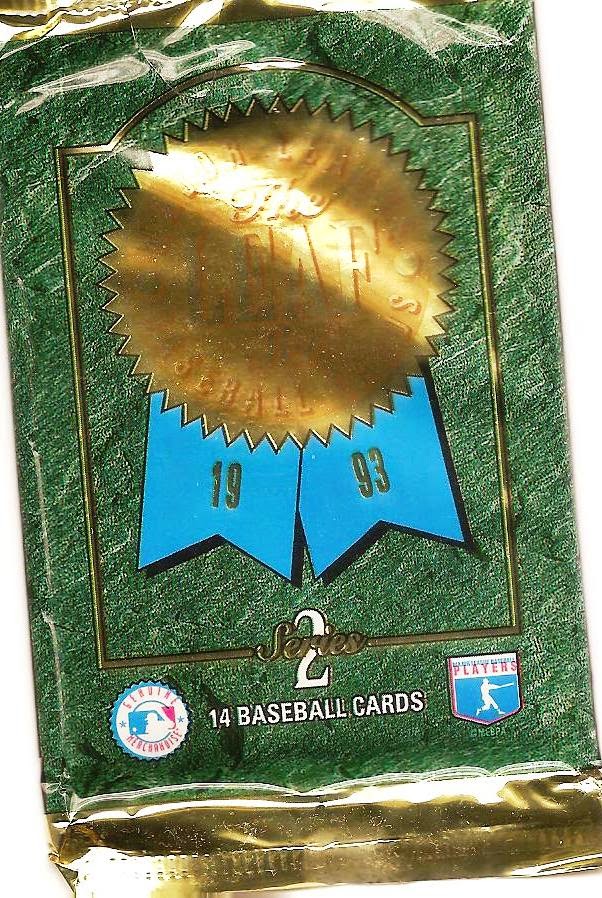 Series Two. LOL.  Fate I say.  Bob usually sells his old wax at .50 per pack, and being we have a 20 year relationship, I asked how much for all of them?  He let me have them at a quarter a pack and on credit too, as he knew I spent what little greenbacks I had.  That came to $5.50 so it didn't make the Lincoln files, but I did score a couple of items nearly XXXX cards that did hit the Lincoln files and those will wrap up this post.

Let's take a look at the singles I picked up from Bob. 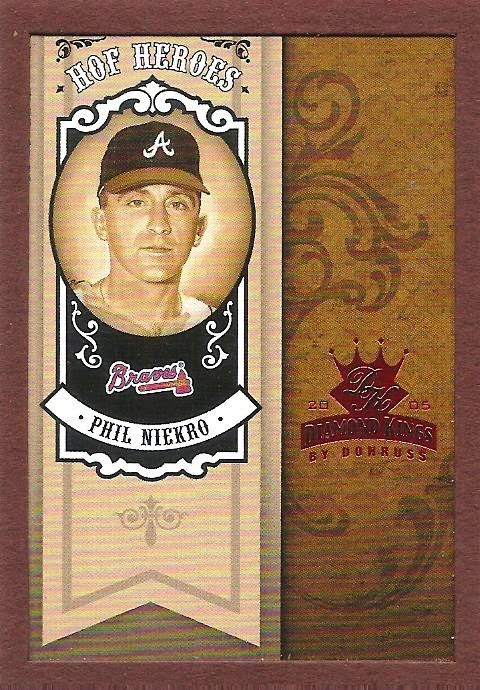 A red framed parallel of Niekro, and man does that card look good in the scan. 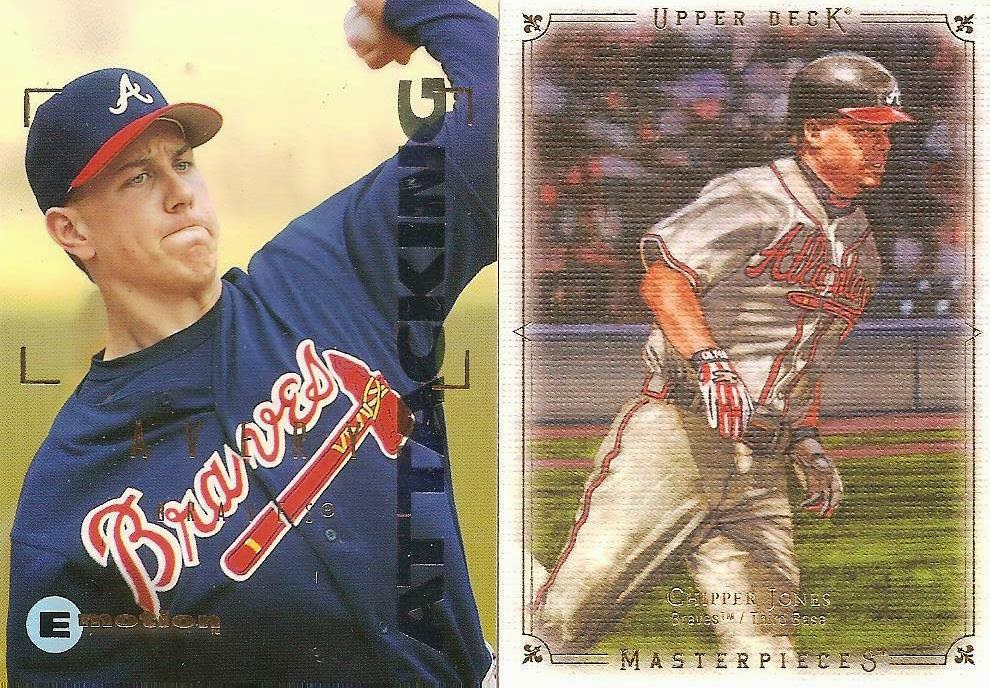 Two cards I needed for the team sets, and those were the only Braves I picked up. 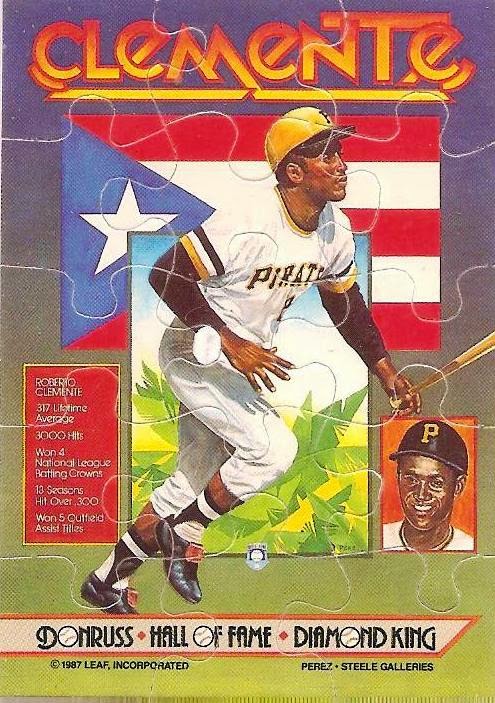 I actually grabbed 5 of these so that I could have a couple to trade for some of the other mini puzzles that I need for my Diamond Kings binder, and also one for the Hall Worthy binder. This is the actually mini puzzle and not the card of the mini puzzle which I do have. 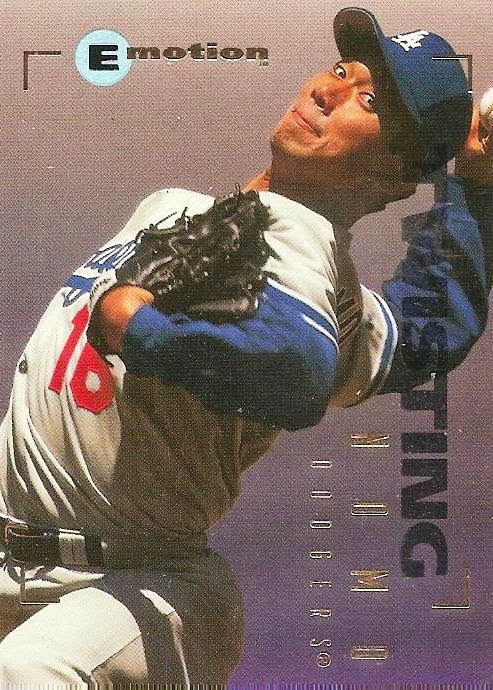 I hadn't added a Nomo in awhile, so I thought I take this one fresh out of a pack Bob opened. 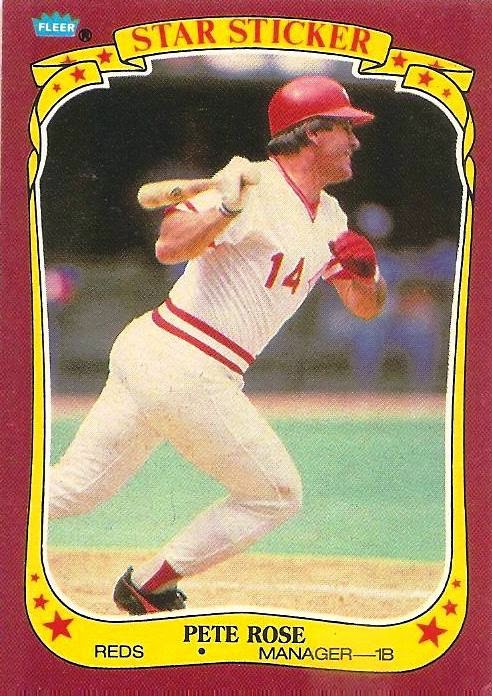 1986 Fleer Star Sticker, and there will be more of pete in a minute. 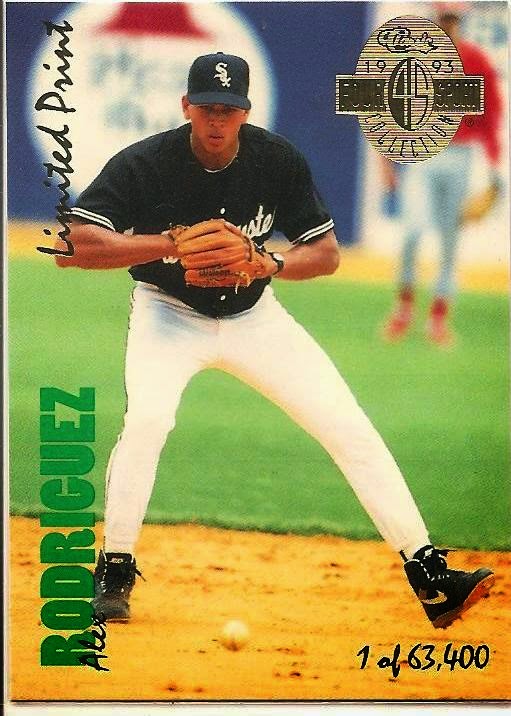 Most of you know that I am not or should say no longer an Arod fan. I used to be, but his arrogance after his HUGE Yankee deal (maybe even the Texas deal) just turned me off. So, long before the PEDs I was ......But hey, I still collect the guys' cards. 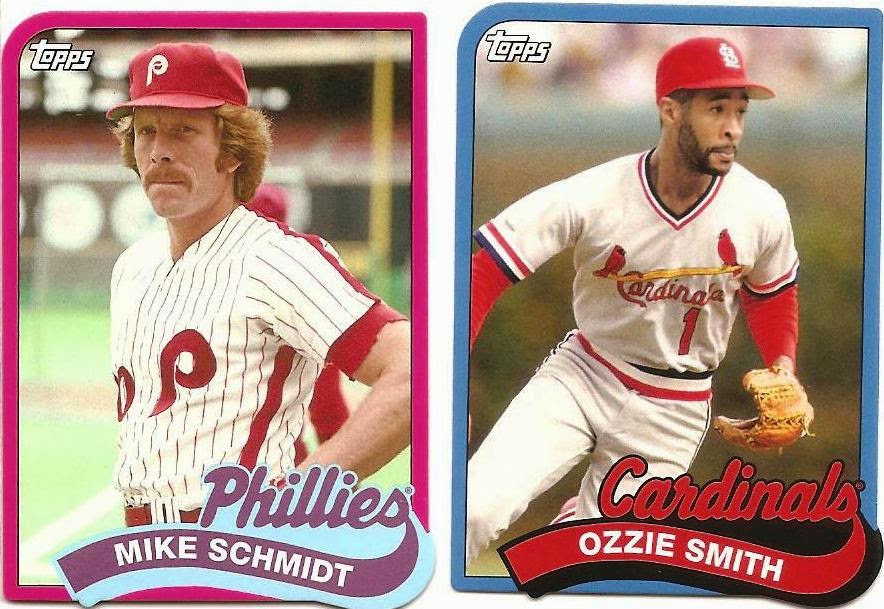 Some 2014 minis that I am sure I had once and may still have. There will also be a few more of Schmidt too. 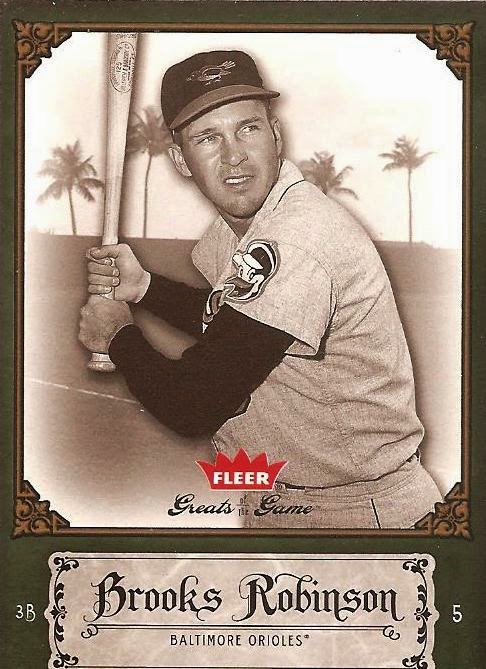 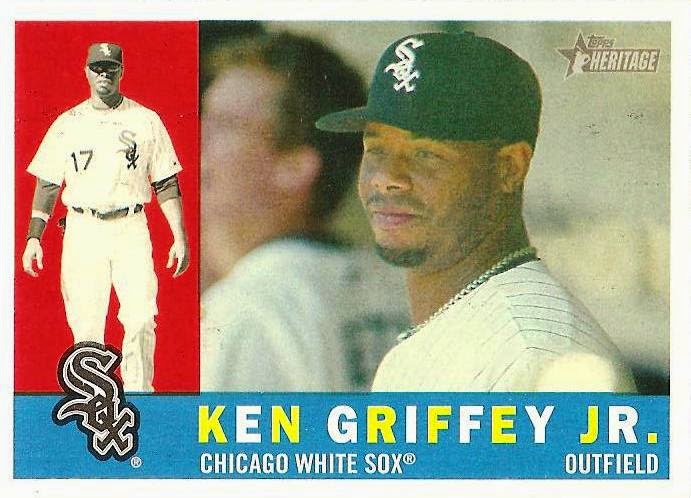 I grabbed up these two Griffeys' and I am reminded that I was supposed to show off my Jr cards last week. Not that I have a bunch and definitely not too many, but want to start showing some of the Hall Worthy cards off.  By his profile on the Heritage can't call him "The Kid" anymore. 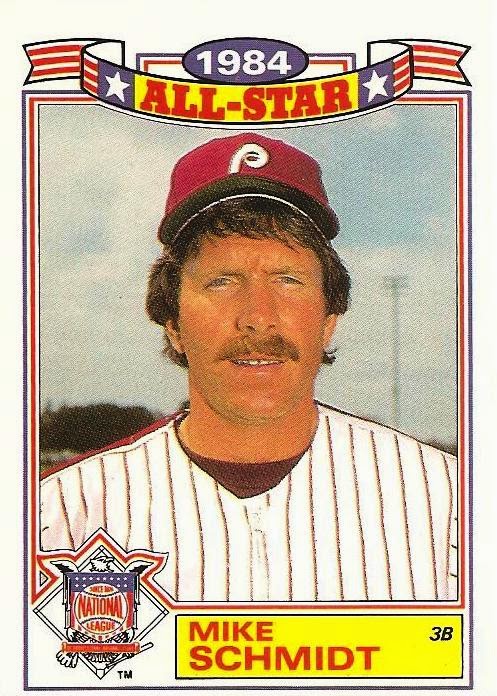 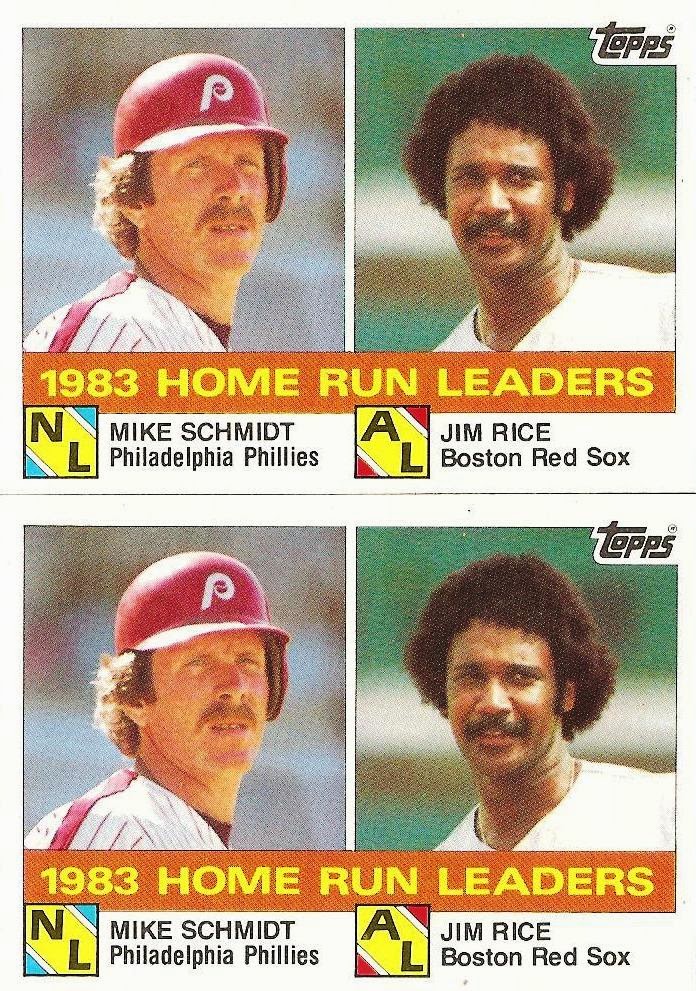 Why did I get two of these? Simple, one for my Schmidt and Rice binder. 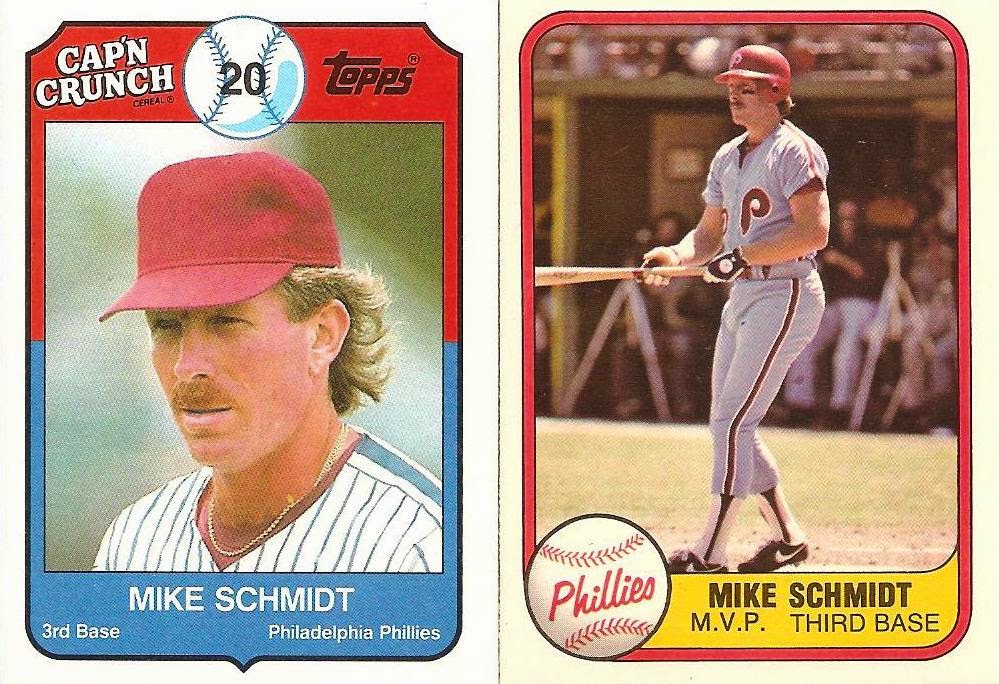 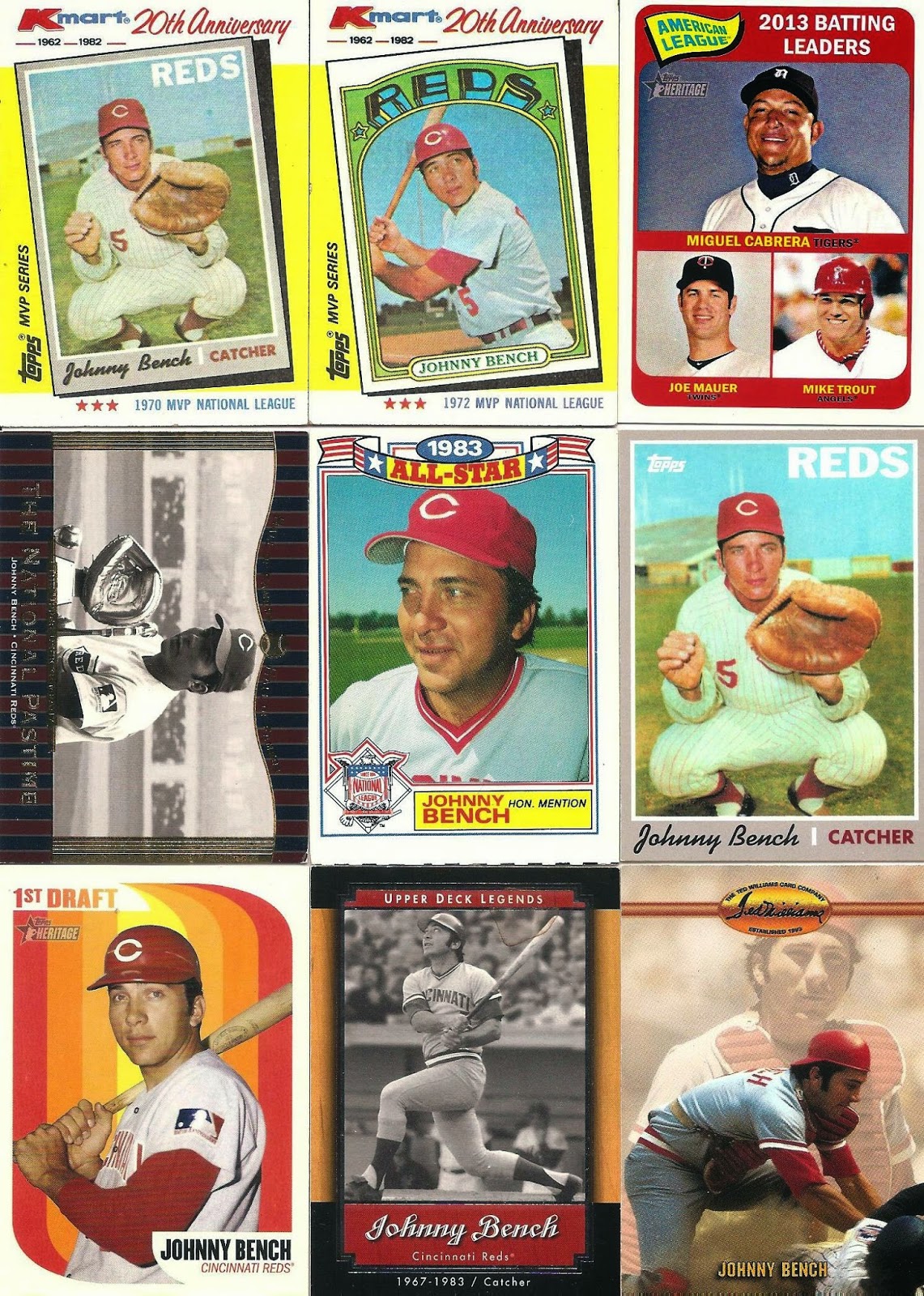 How about some Reds. All Johnny Bench. Oh look an awards card! No I don't mini collect them, but some of you do. 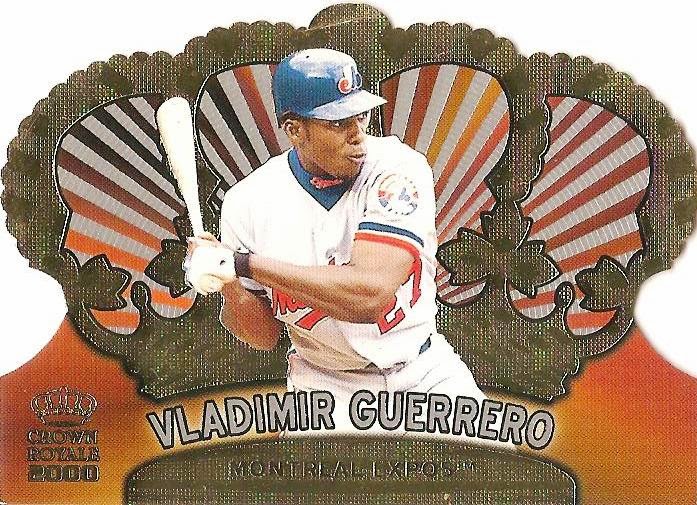 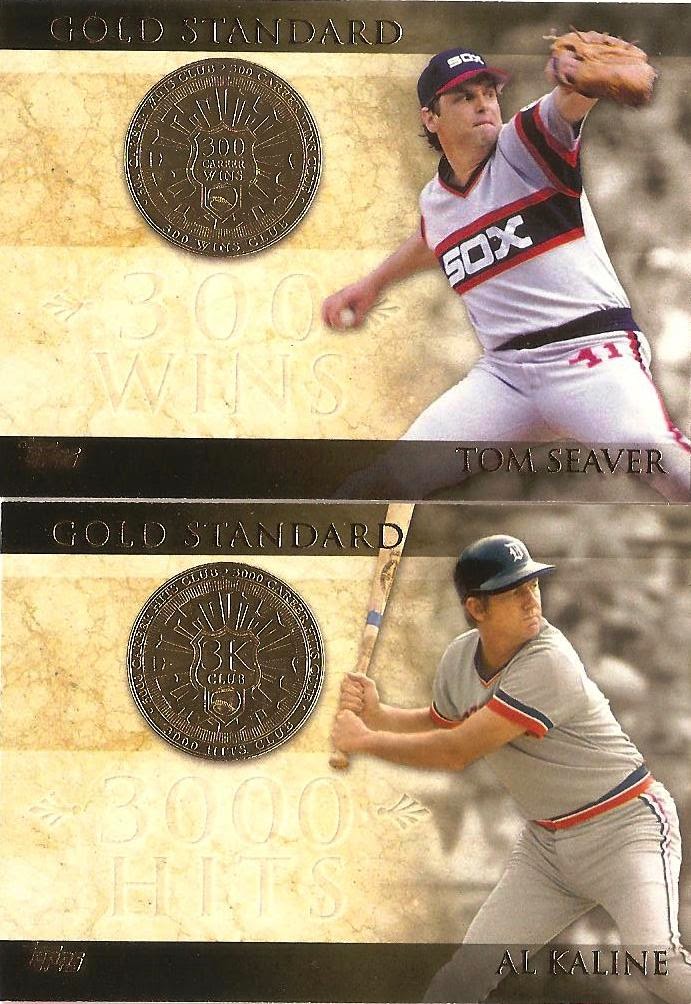 I probably have those Gold Standards already, but in case I didn't have them I grabbed em up. 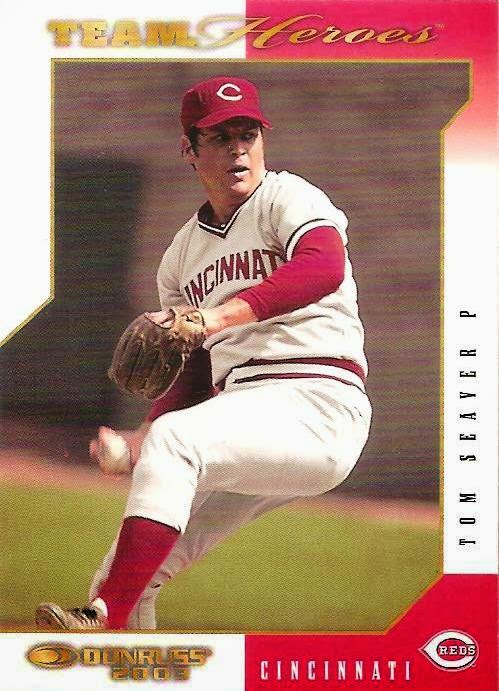 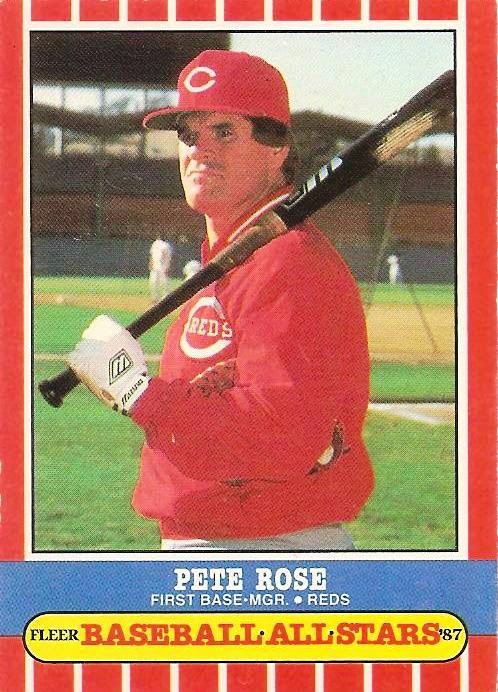 Now for some Lincoln files. Bob had several unopened boxes of 1987 Topps, so I grabbed one box for a Lincoln. Normally he sells these at .50 a pack.  (Not scanned).

I paid a whole buck for these and they came with a bonus, the complete 1-792 Topps micro set. fortunately they were not as rough as the gold cards above. Still can't beat it for a buck!

What else did I get for a buck? (not scanned) is the 1991 Micro set missing just 7 cards that are NOT key cards, not that you can really call any card a key card in 1991 Topps. They didn't come in a box like the 92 set did. In fact, they were in three separate sandwich baggies. I didn't even realize they were the regular micro cards until I got home and looked at them. I actually thought they were the cracker jack cards, and was super excited as that would have made like 20 sets. But still can't complain for a buck. I should have realized with the pink backs. It does create a dilemma. Knowing that it is unlikely to find the missing seven cards as singles to complete the set, do I break em up and put them into the player binders and mini collections? I don't know, it is a dilemma!

Posted by Johnnys Trading Spot at 12:27 AM