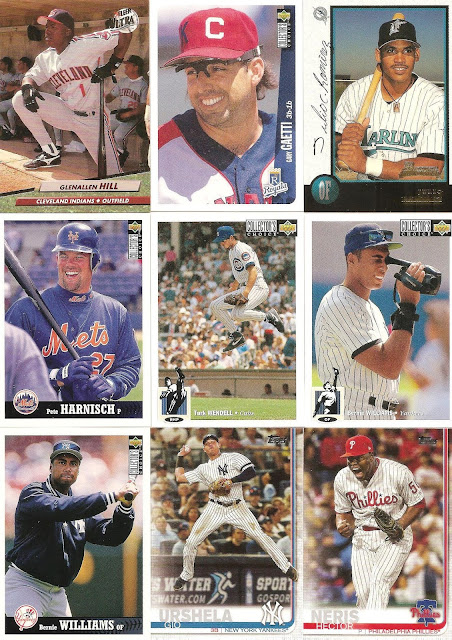 Torn between Gaetti and Neris. 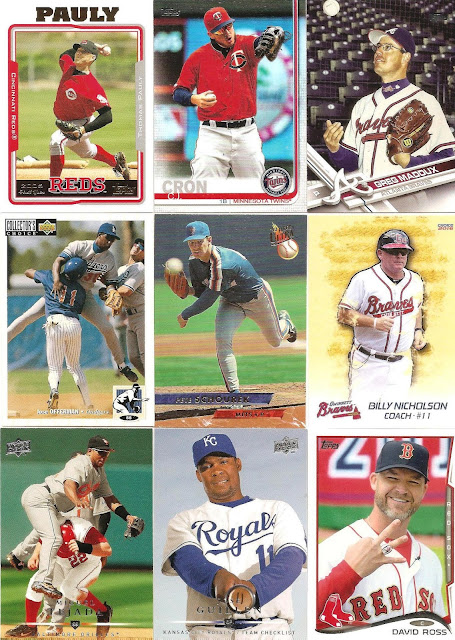 Normally I'd say Cron or the Offerman. However, the David Ross card is one of my all time favorites. 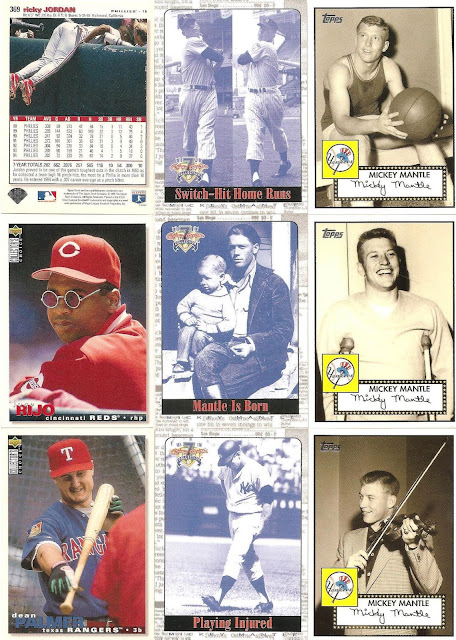 Okay Mickey Mantle monopolizes this scan. But those other three cards are pretty snazzy too.