Changes and a rabbit hole.

I am one of those guys who absolutely does NOT like change. Recently my website where all of my want lists reside MANDATED a change one that they have been forecasting for 6 months now. Well, they finally did it. I could not edit my want lists last week on my google classic site. I now have the new site. I HATE IT. Everything is SNAFU! Most of you know that I am not a techy person, nor do I have any desire of being such. The new site is different in all kinds of ways. Editing being one of them. I HATE IT. First you MUST use google drive, I have serious issues with that all by itself. I do NOT want anything of mine saved into the CLOUD. It is such a pain in the ass. I can't even change colors on my text. I am sure there is a way, but not my thing to figure it out. Google when converting the old site to the new, eliminated all of colors, and deleted all spacing between lines. This SUCKS. So if you have checked out my webpages in recent days.......I apologize if it is SNAFU.

With that off my chest, I have also changed what I was going to post tonight. 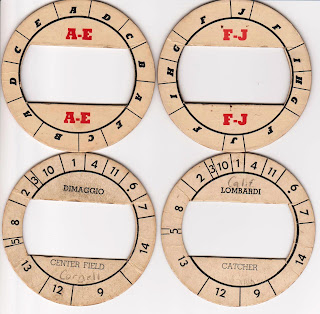 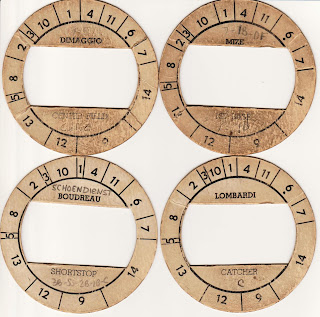 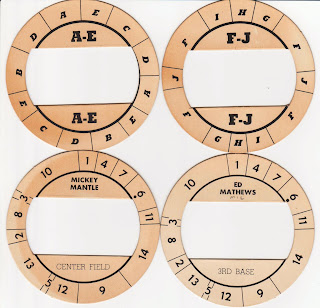 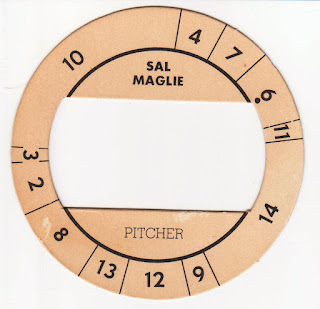 I searched for the Maglie, as you see I got it along with the others you see above it. Many of the 118 discs are upgrades for the first ones that I got before. Now I know that doesn't sound like much of a rabbit hole. I assure it was.......I'll show you. 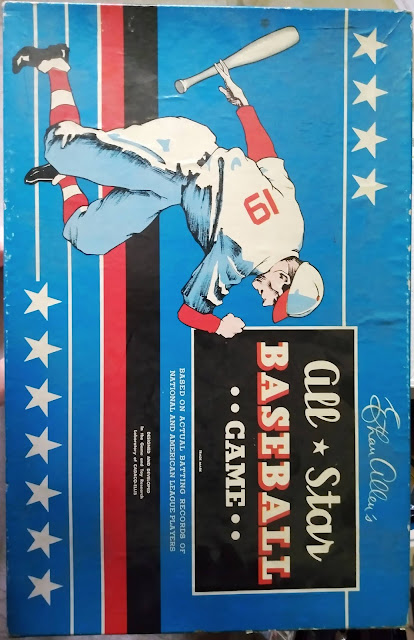 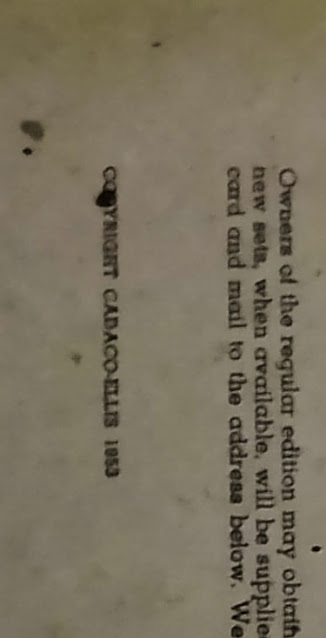 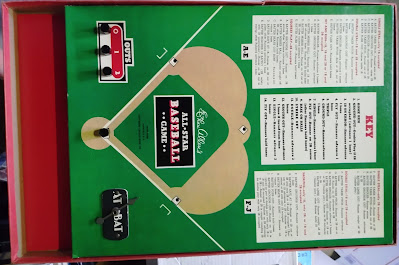 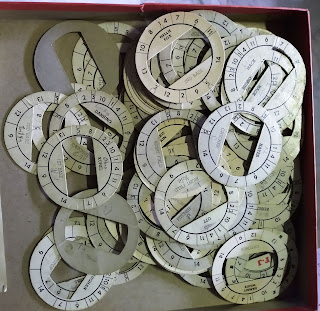 The 1953 box came with all of those discs above. More than a set. In fact there were 2+ complete sets. 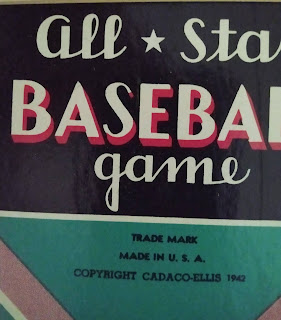 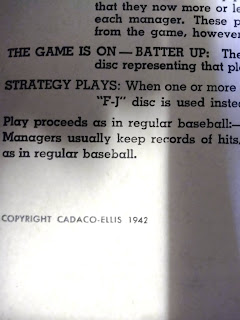 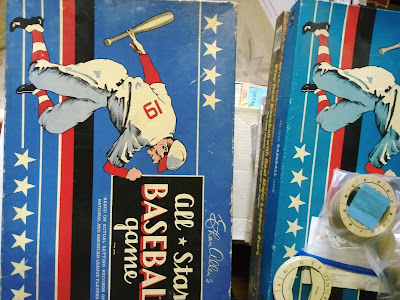 The 53' box is very similar to the 42' box. The color is off by a tad, and of course the dating of the boxes and literature.

The biggest thing was the 1942 Ted Williams disc.  Yea! However, it is the worst condition of the 42's and it is barely identifiable so I didn't scan it.

Posted by Johnnys Trading Spot at 8:59 AM