I've had many packages come in this past week. This one comes from Adam who commented on my post about the 1972 Topps I picked up at this months show in Jax.  Adam said he had some dupes he would send me and he did, but I'm not showing you those, lol. 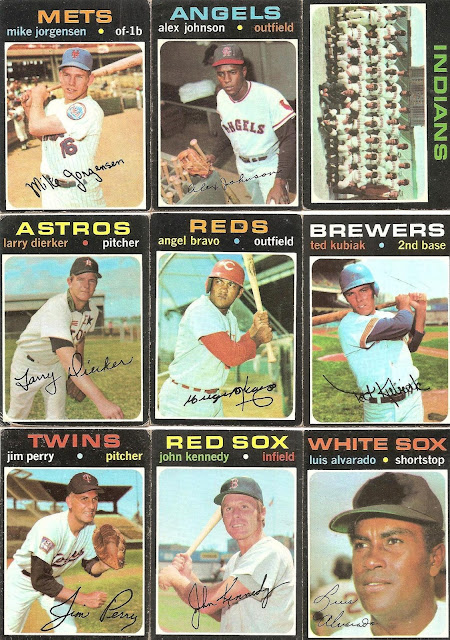 When I opened up the package I found a note saying he decided to go through his 70's dupes. 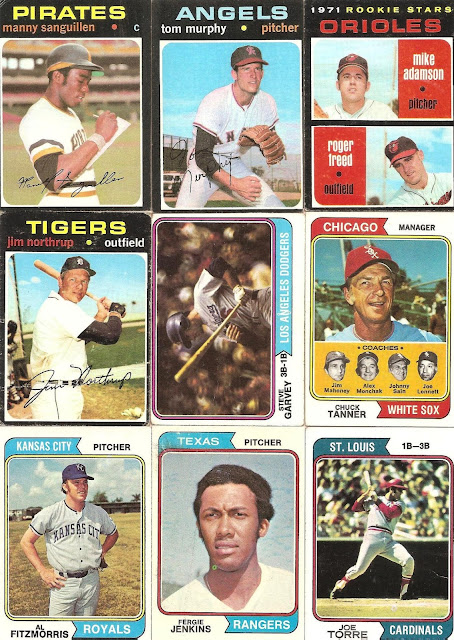 Besides the 72's these were also included. Love getting surprises! Adam also said "Condition isn't greatest but better than nothing!" I agree with that, however the condition of these are JUST FINE for my 70's set builds. Only the Garvey will need upgraded in time.  Thanks Adam!


Another surprise package came in from Greg Night Owl. It too had a note never too late for Opening Day. Greg hit up my 2013 set build which I only had a small handful to begin with. 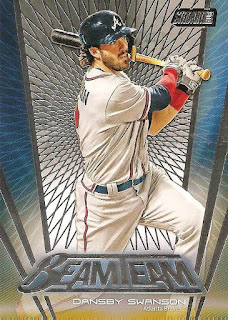 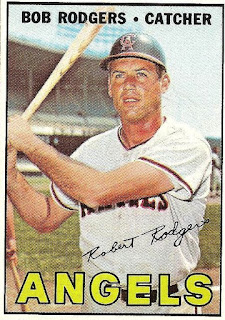 Greg included a vintage card for my set builds too. 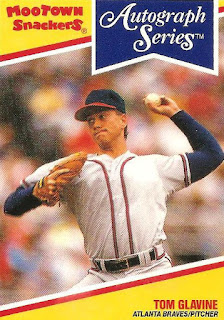 And he sent an oddball that I needed, although I don't know how I didn't have this one with the Braves or Glavine PC. I know I have the complete set. Oh yeah, I'm about 6 years away from getting my PC's updated, but I should've of at least had it in the Braves but I didn't. 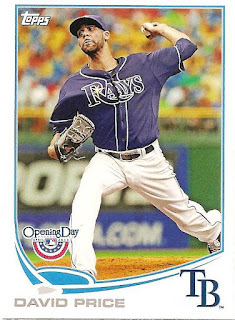 Here is just one of the hundred or so Opening Day Greg sent knocking that set build down from barely started to needing only 77 more. That's what I call putting a dent in a set.


Thanks guys, more coming early in the week from a few others like Julie, Fuji, and Bo.


Have a great weekend!
Posted by Johnnys Trading Spot at 9:36 AM