Just a few to kick off the weekend. You know when I first throw these "shadow cards" into a pile I see one thing, then I scan them and have no idea what I first seen and whatever it is that I see when I scan them is not the same thing I see when I post them (for the most part). 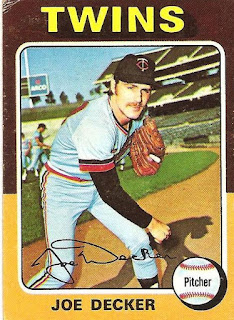 Scooby Doo! Could be a Kangaroo though and probably should be. 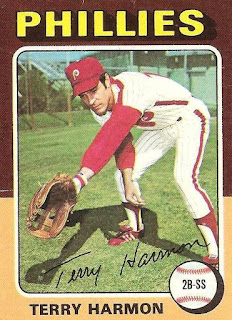 I don't really see anything here with this one, but that is a great shadow of the glove. 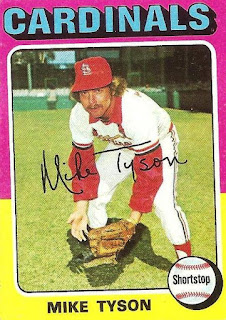 I see a creepy crawly thing. A bug of some sort, maybe a bedbug if that is what they look like. 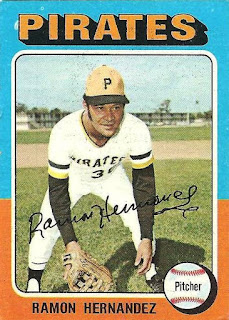 A musical note, which one I have no idea as I am not educated in those matters.

Have a great weekend!

Posted by Johnnys Trading Spot at 11:37 AM