A little of everything

Is your zip code below?


We will start off the scans with two for the Lincoln Files. First up we have 1979 Topps Comics. Came from the Bay near complete set 27/33.

I already had the Niekro, but needed the Horner. DONE!

The ones below, I do not have to have and will be going into the 3K box of inserts/oddballs that I plan on trading away this year. Sorry guys, the ones above are already in there resting place. 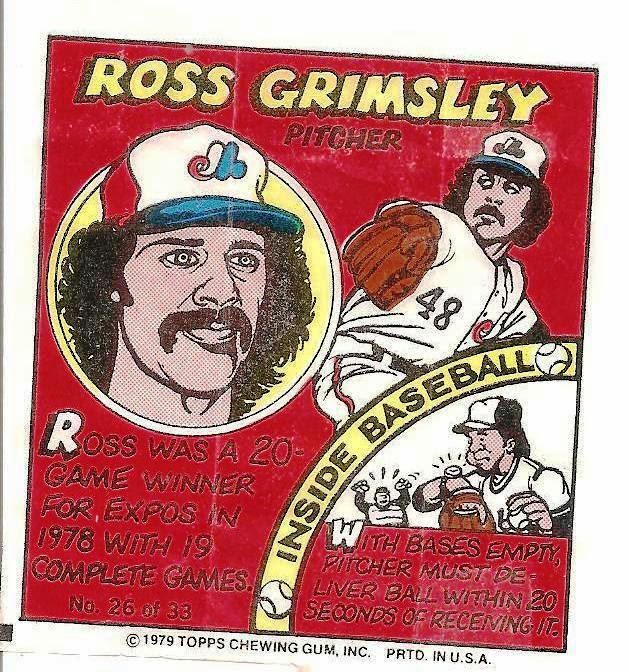 What did it run??

Now these next cards came from my buddy Bob the flea market vendor for a Lincoln. 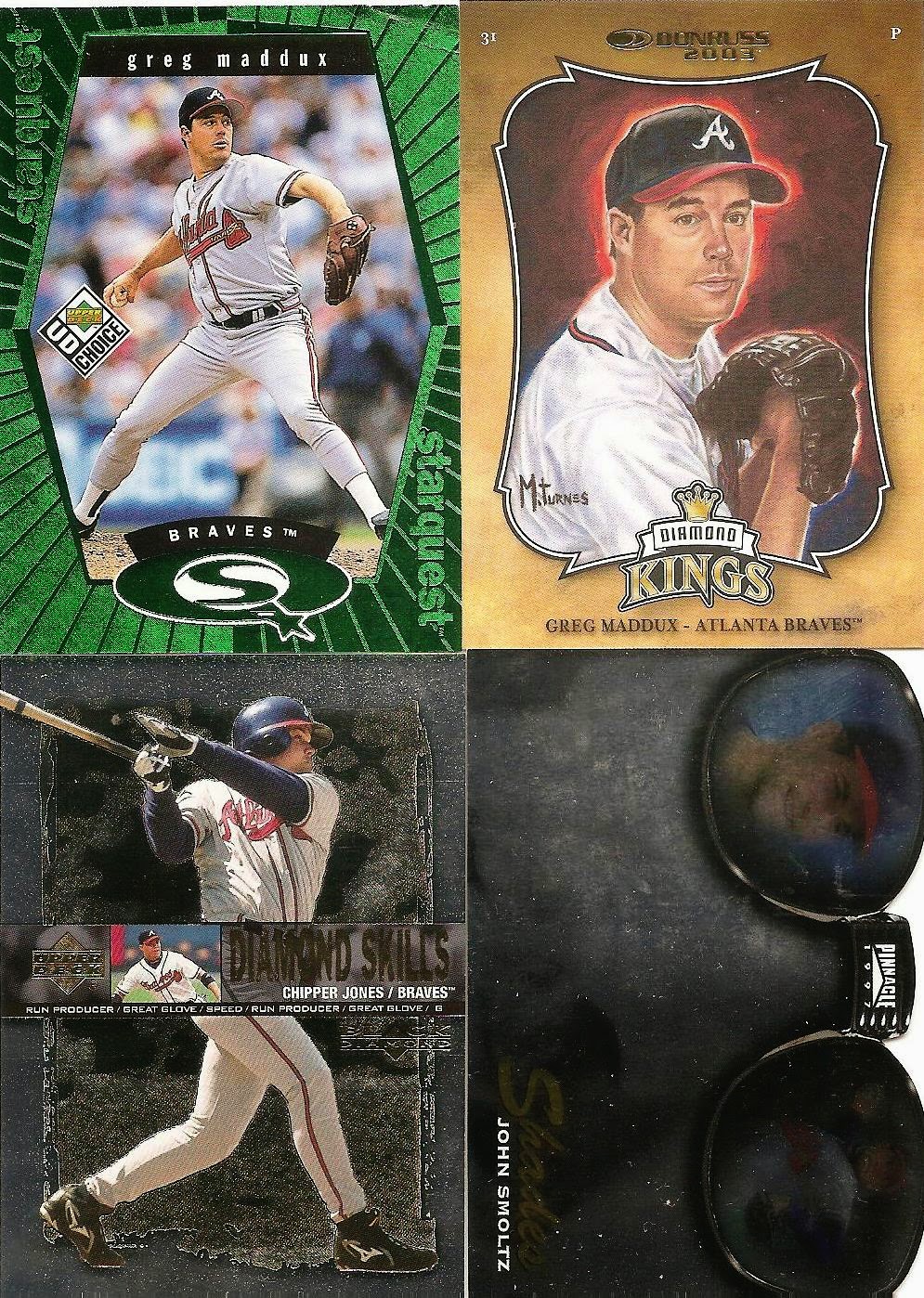 Yeah that is a bent corner on the Star Quest, but hey if you ain't got one, it's better than not having one. 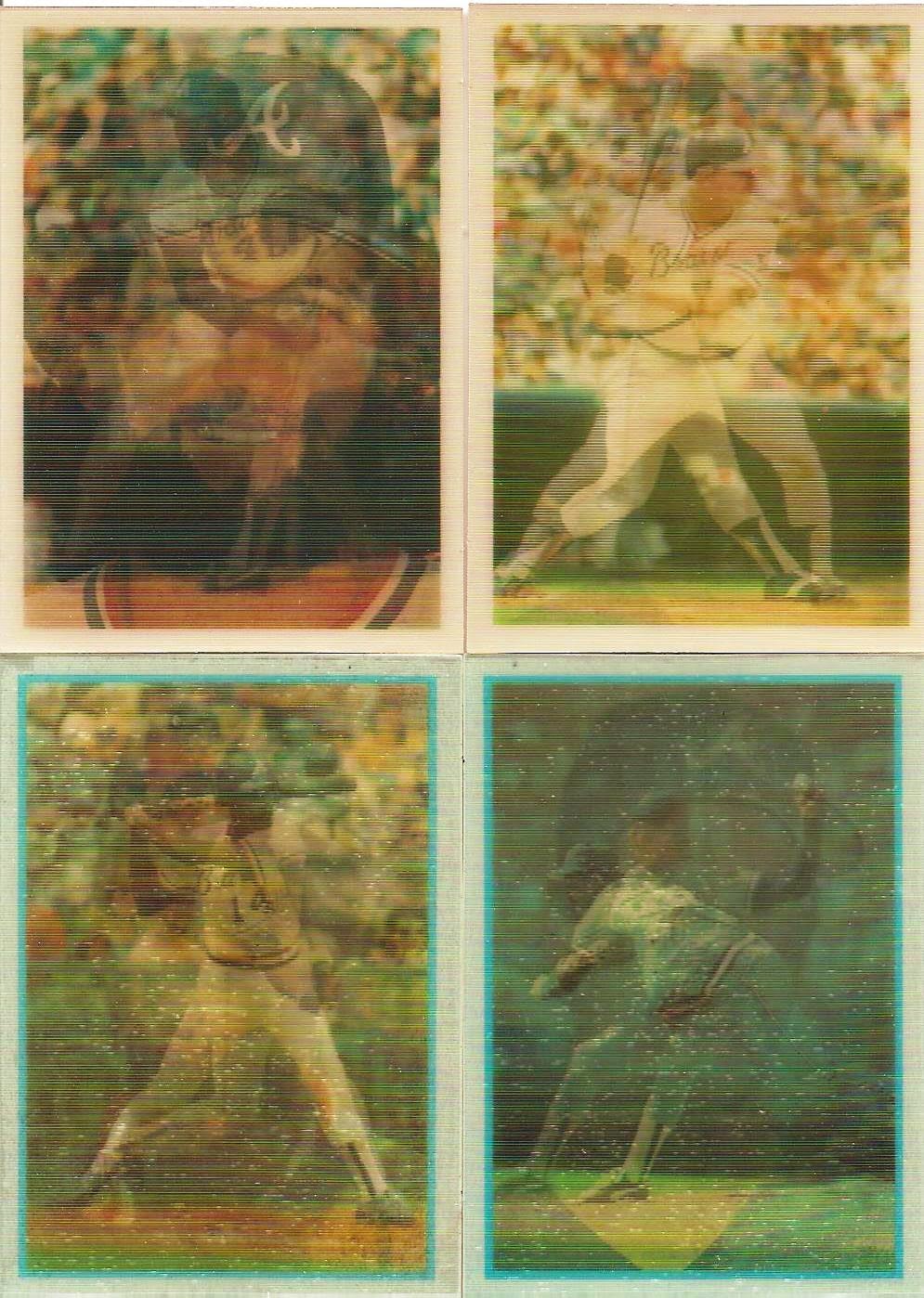 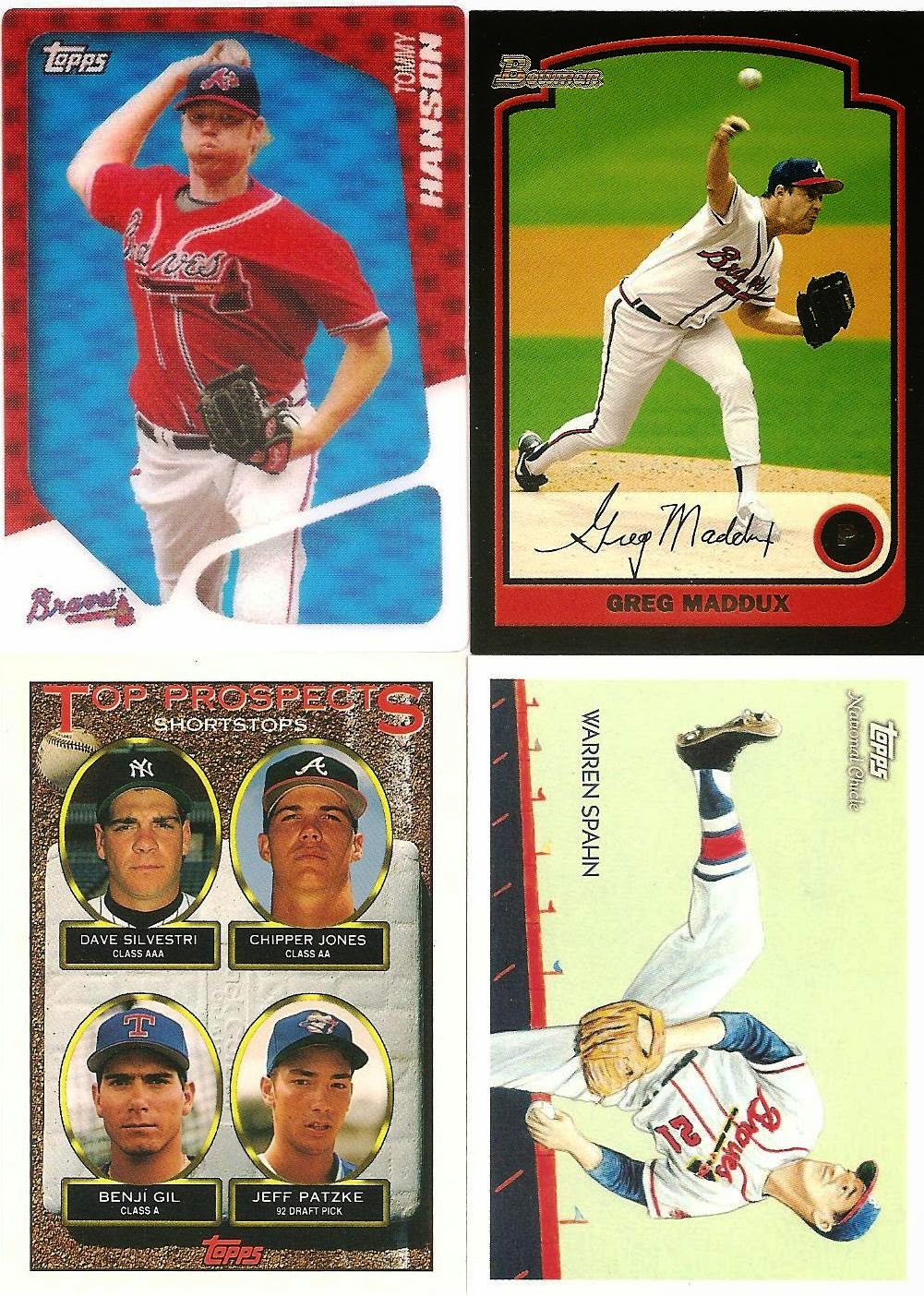 I thought I had all four of these already, needless to say I was glad that I grabbed them up because I didn't have them. 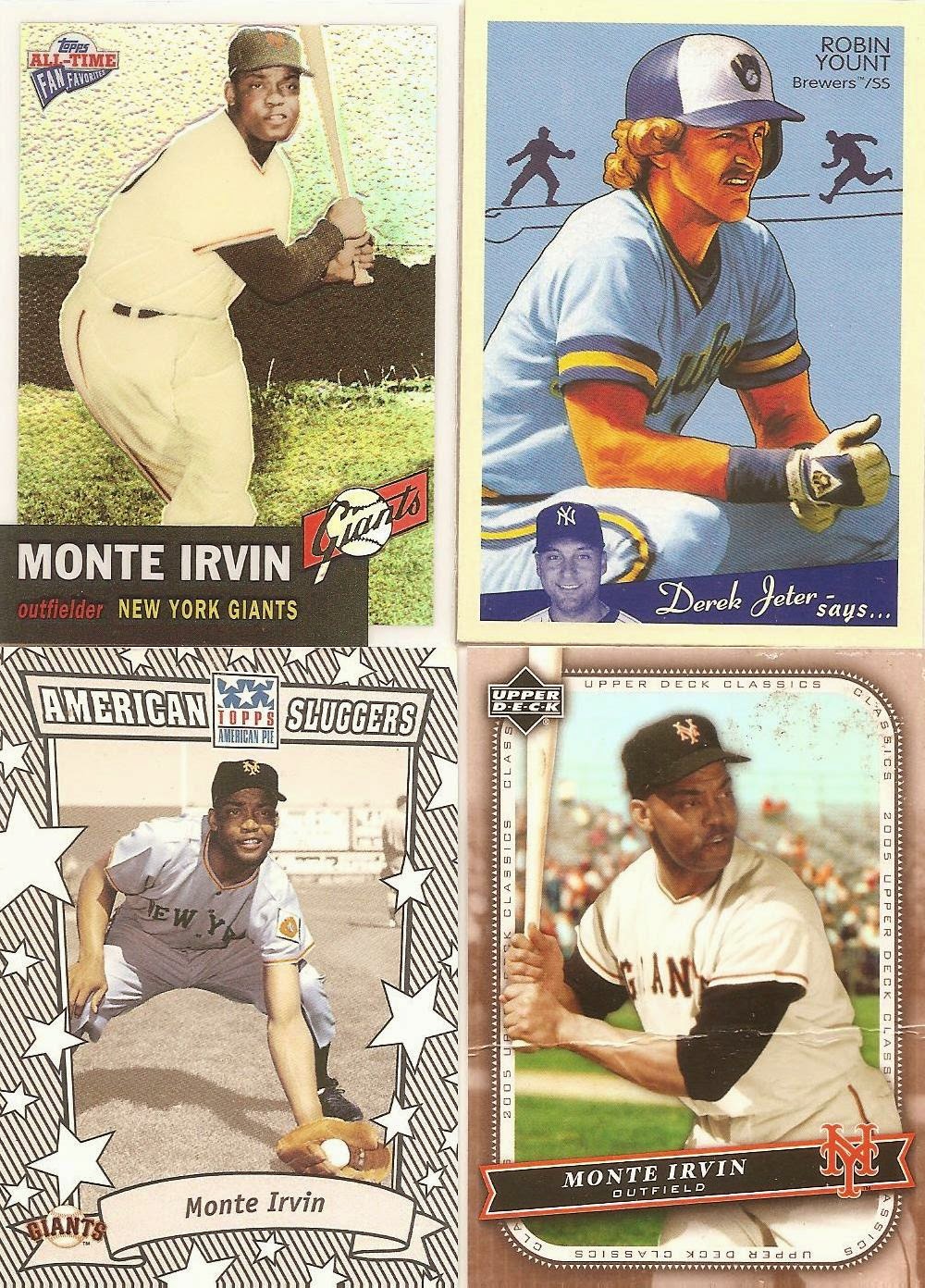 I didn't care about the crease on the last card there. All four for the birthday binders with 2 of those Irvins were super sweet not to mention the SP Yount. 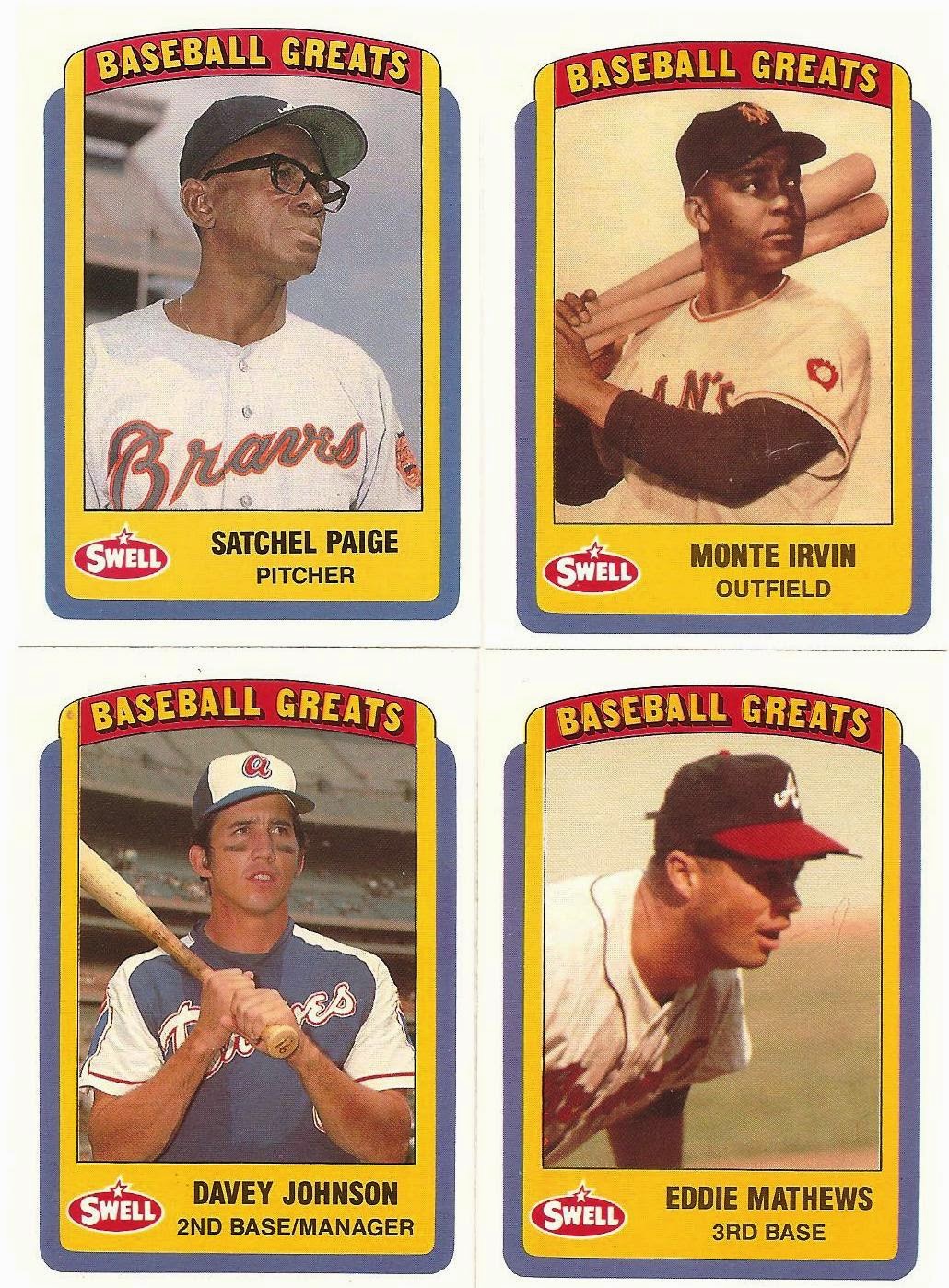 I did have the Johnson, but needed one for the birthday binders along with that Irvin. Who would pass up on the Paige? 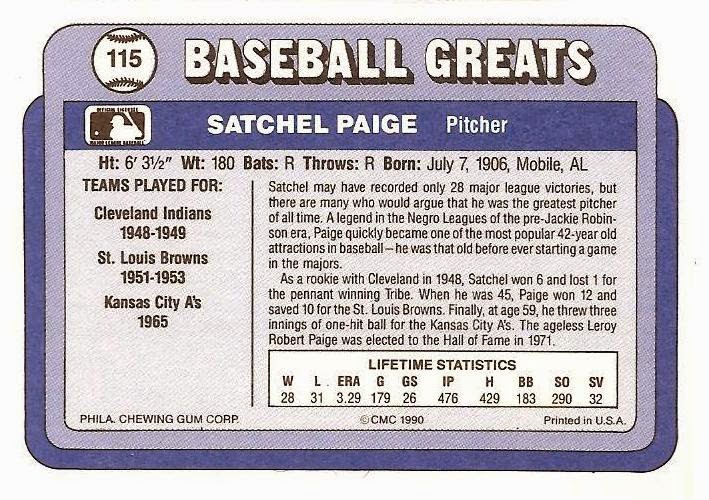 I wish that credit was given to the A's for bringing Paige back for those THREE innings so that he could qualify for the pension.  PROPS to the A's. Either way glad to have him and to be wearing an Atlanta Braves uniform where he coached in 1968 is just awesome! 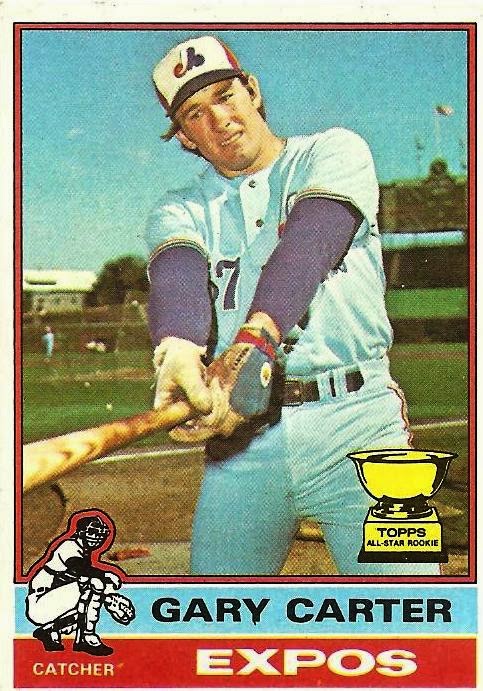 The last cards from BOB was that 2nd year Carter for the Rookie Cup binder.


Next up are some cards I got from reader John Hazen. 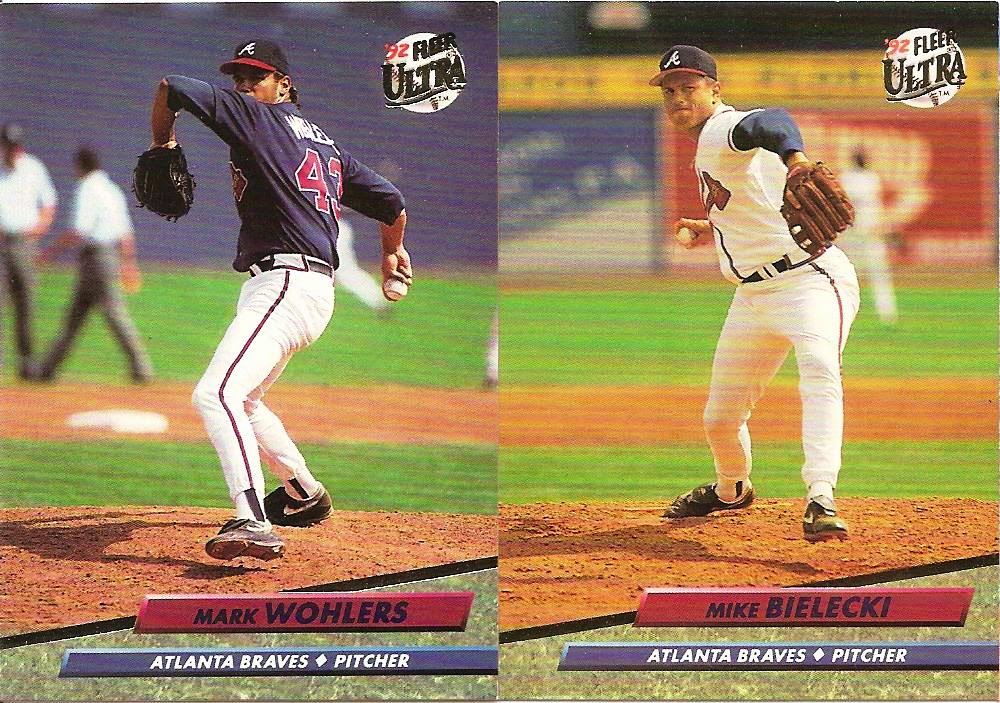 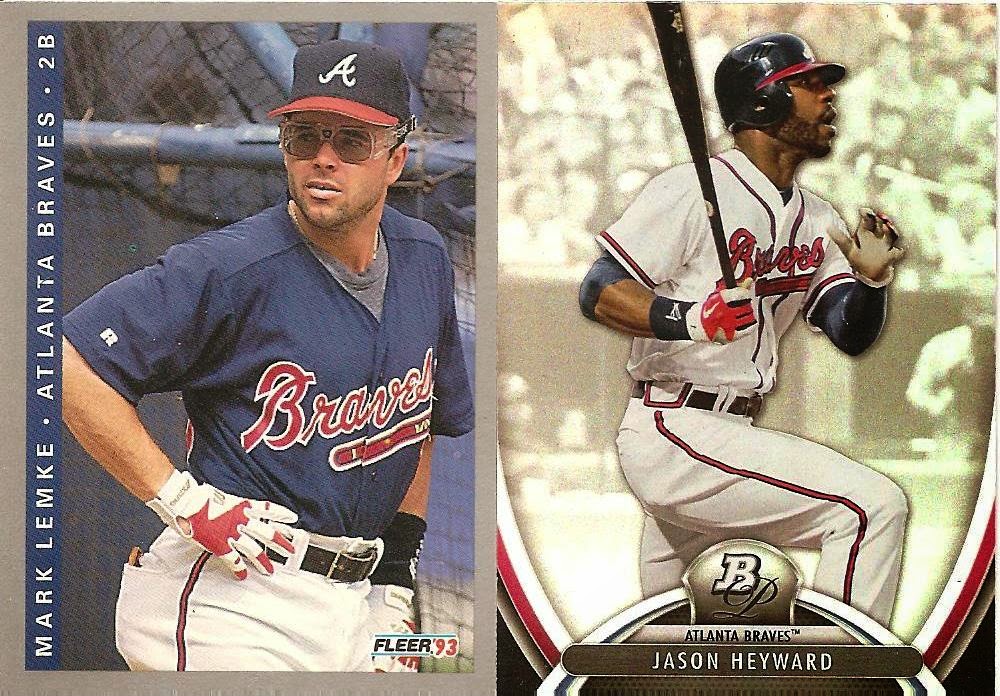 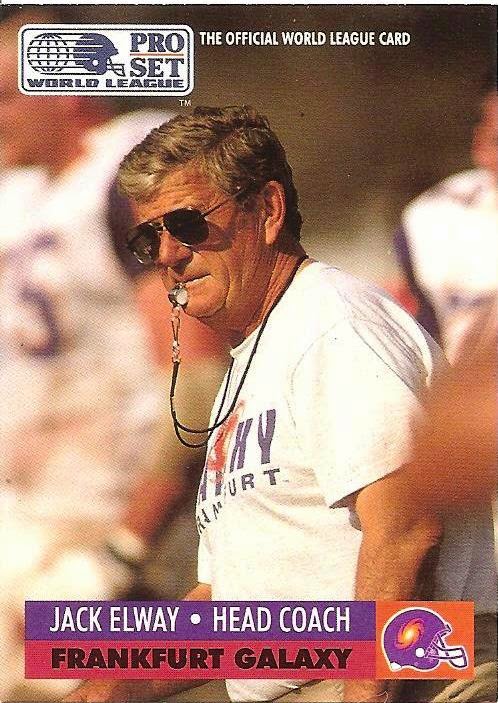 
Posted by Johnnys Trading Spot at 8:44 AM