Phase 1 of my long........very long awaited ComC order will be some cards for set build needs. Well, They were when I bought them anyways. I've probably picked up most of them elsewhere over the last 6 months. A lot of what I bought goes back to January.

Love them. I actually picked of a pair of the Rice card, one for his PC. You will see that one again in another post. 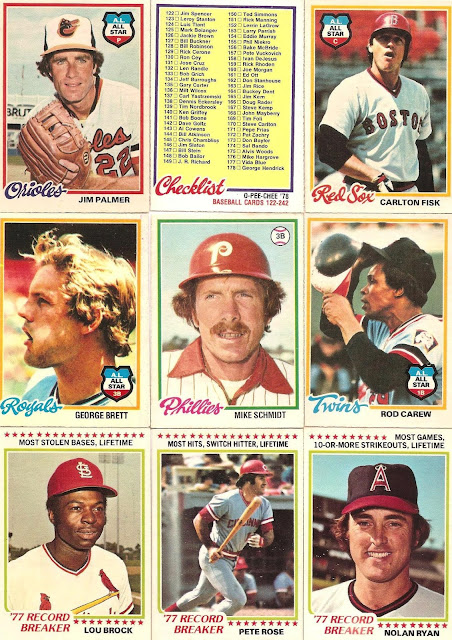 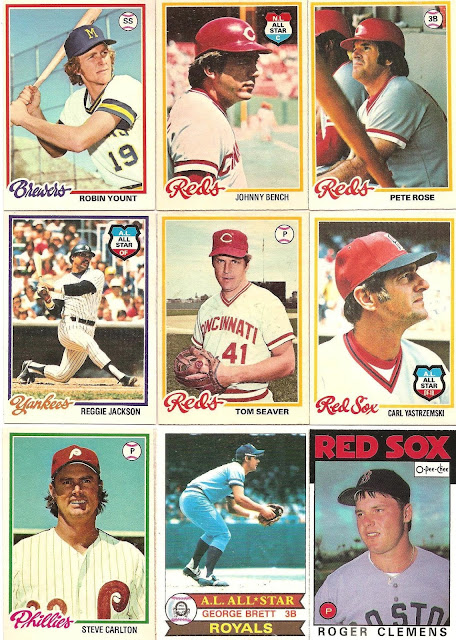 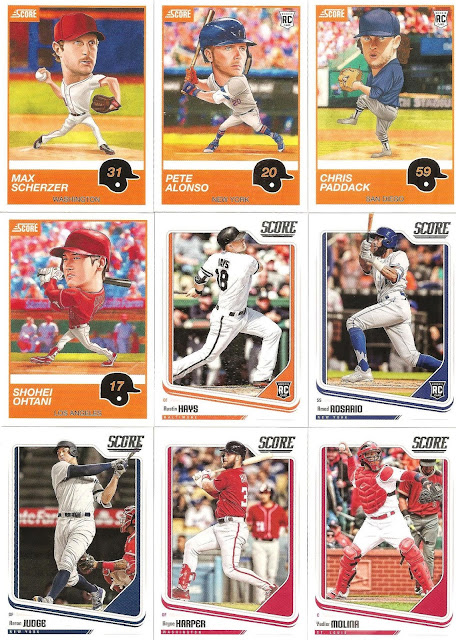 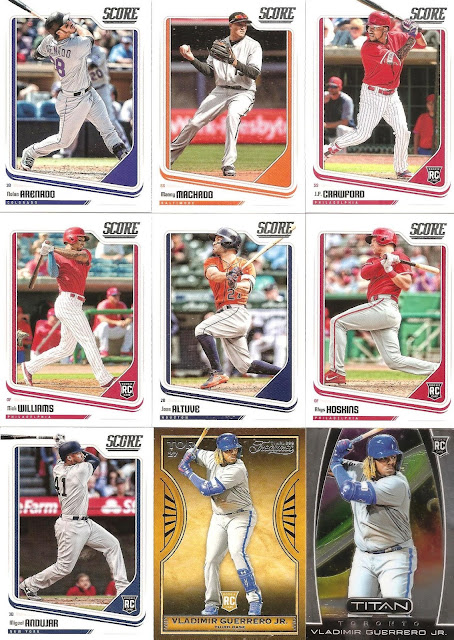 I probably picked up most of these elsewhere. 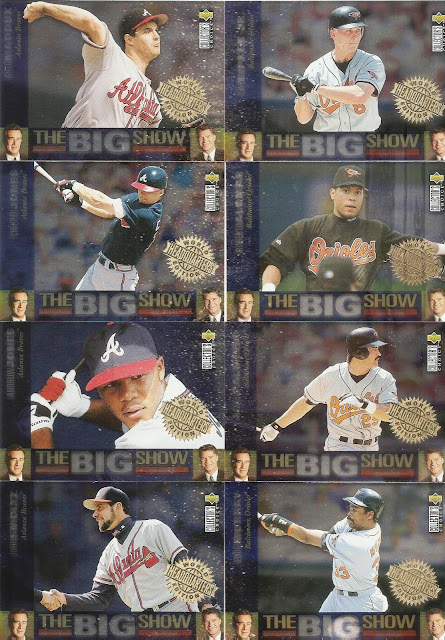 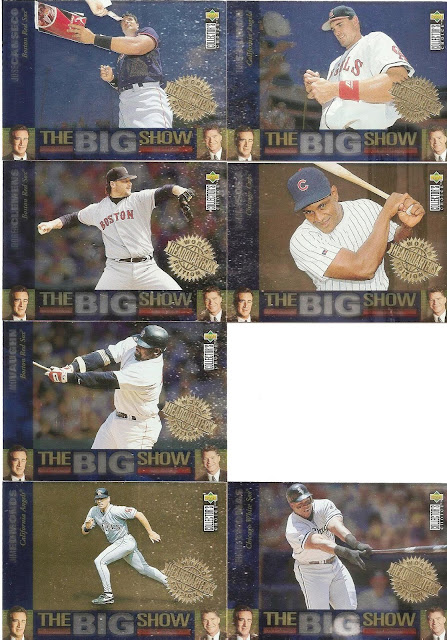 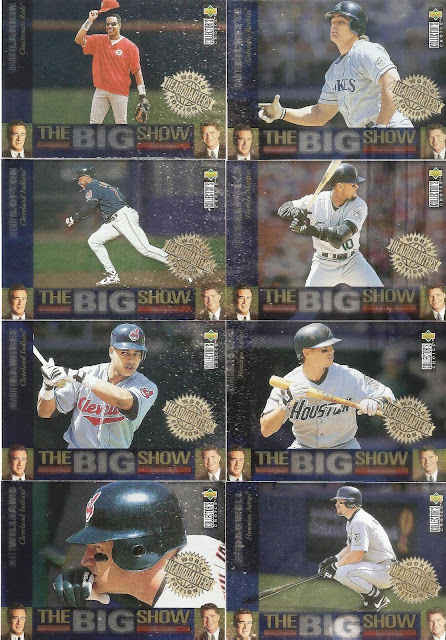 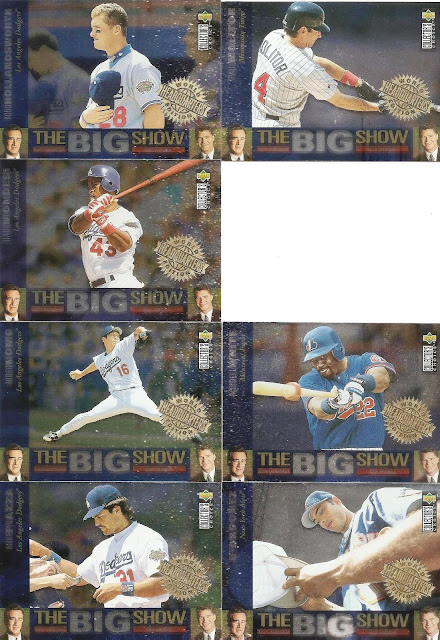 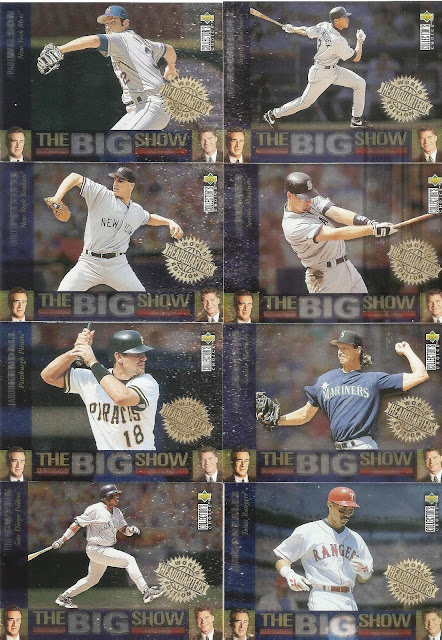 Yes, I cleaned the scanner after these. Hopefully it works. Originally I said that I would hold off posting this insert set until it is complete, but that was before Covid, and now I just want it out of the way. 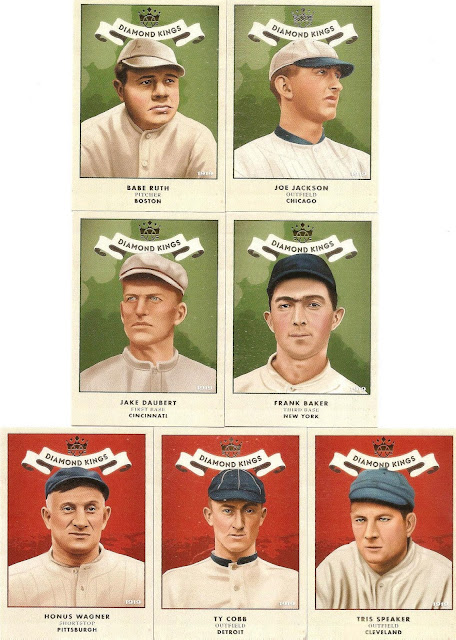 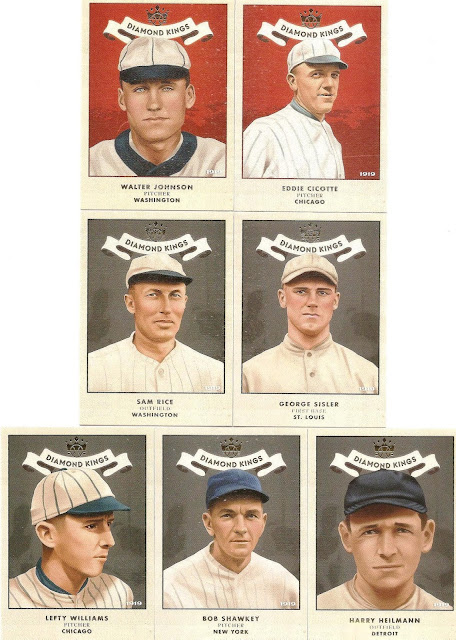 
I really like that DK set. You can tell I cleaned the scanner, but it still isn't good enough. Just when you thought Windex could fix anything, lol.


Go have some fun.
Posted by Johnnys Trading Spot at 8:58 AM