I tried my best to grab the box with the most cards that weren't in that last box. This time I got at least 2,500 cards. I would say about 200 were dupes from the last box (don't worry only showing about 2-3 scans of those). 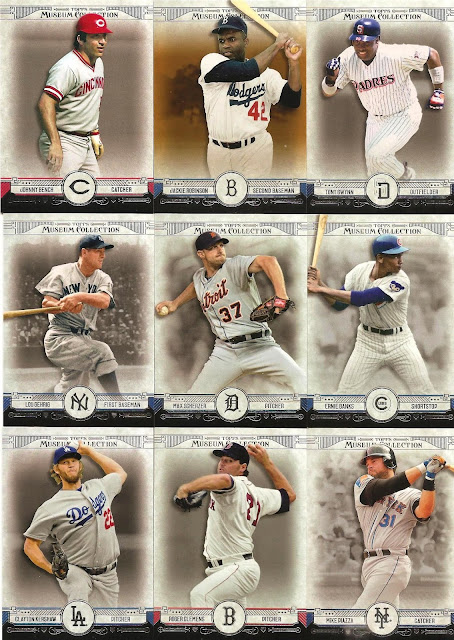 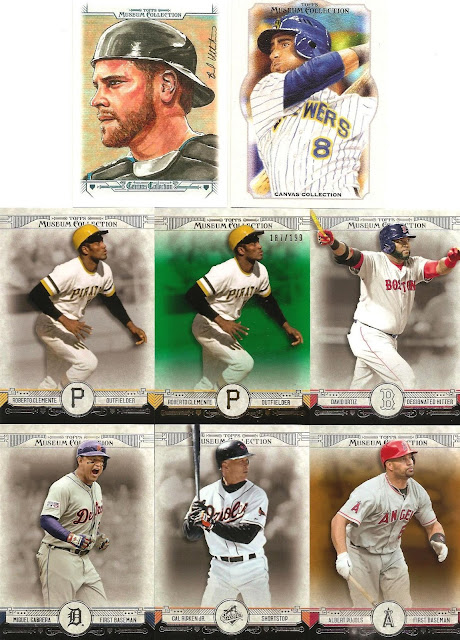 How's that for different. High end cards at least to me they are.  Topps Museum. My Braves collection doesn't have a slew of them, just the occasional one found in box that it probably shouldn't have been. I seriously need to find a great card show. 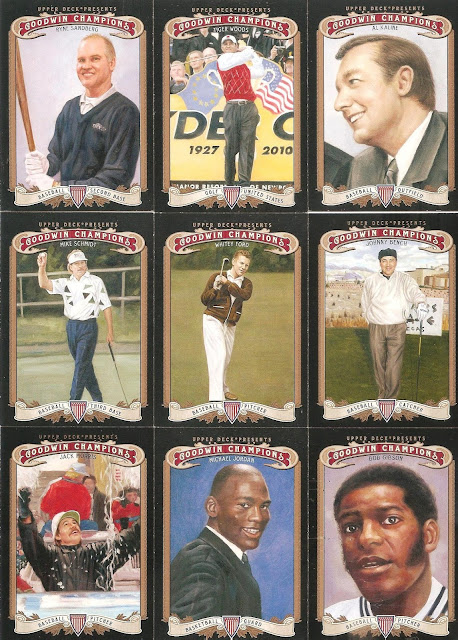 Some Goodwin Champions too. 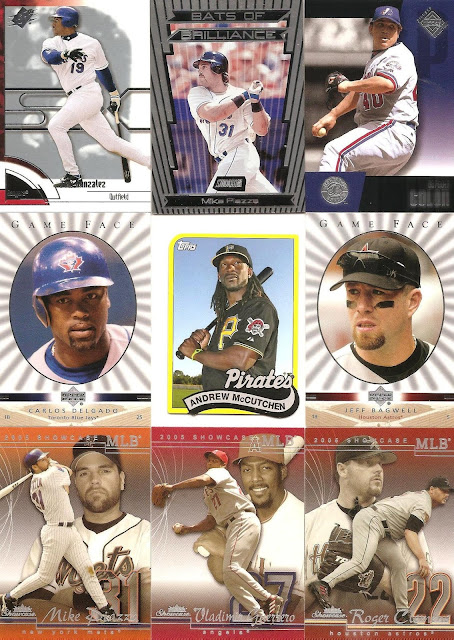 Probably should've placed that orange Showcase Piazza in the middle of the two reds. 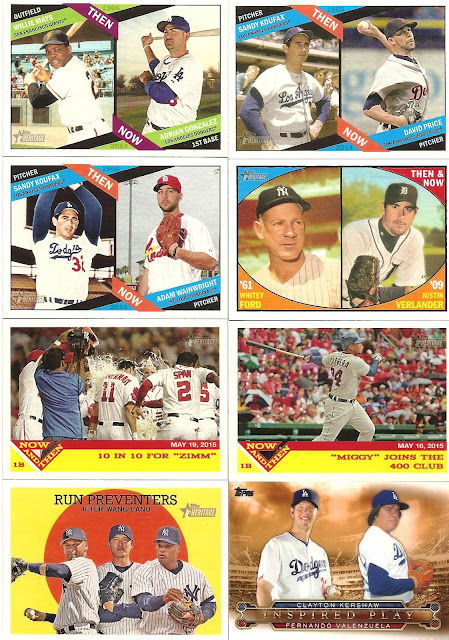 Cards for the horizontal lovers. 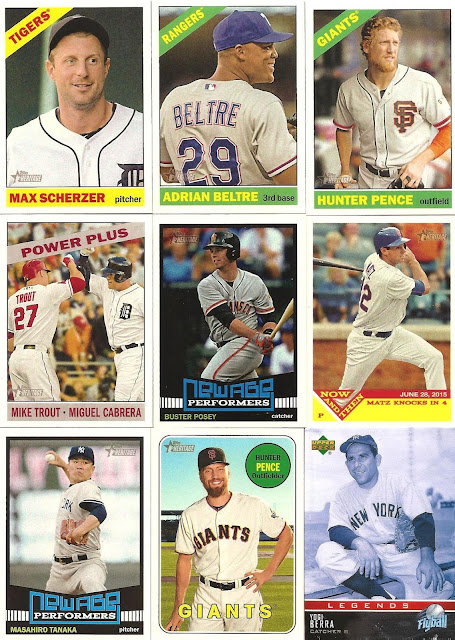 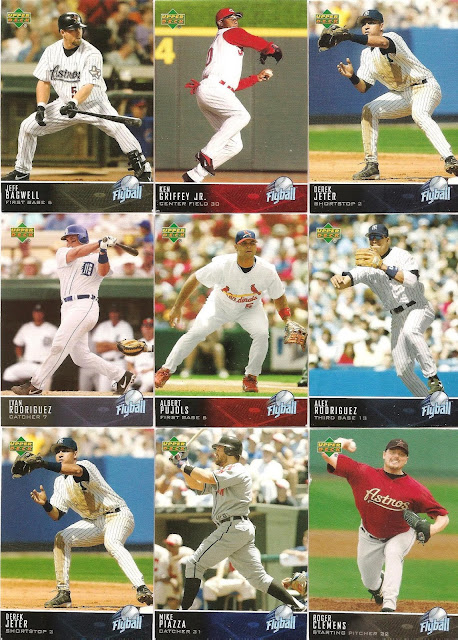 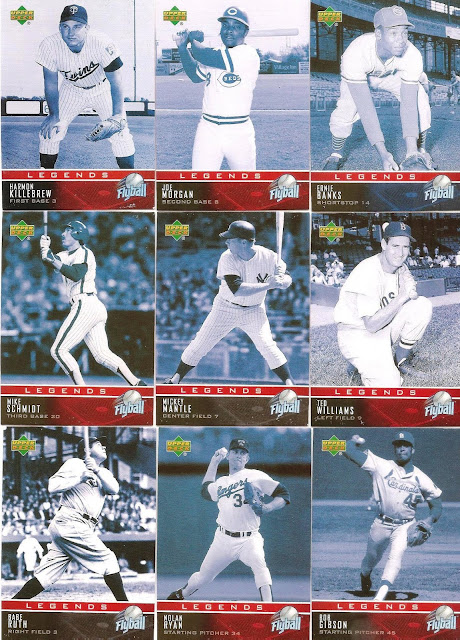 There was a 50 card sealed pack of these UD FlyBall. I hadn't actually seen these before. Some kind of game. 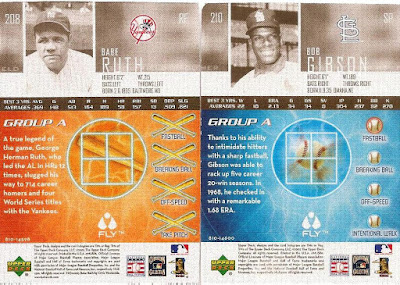 Here are the card backs. 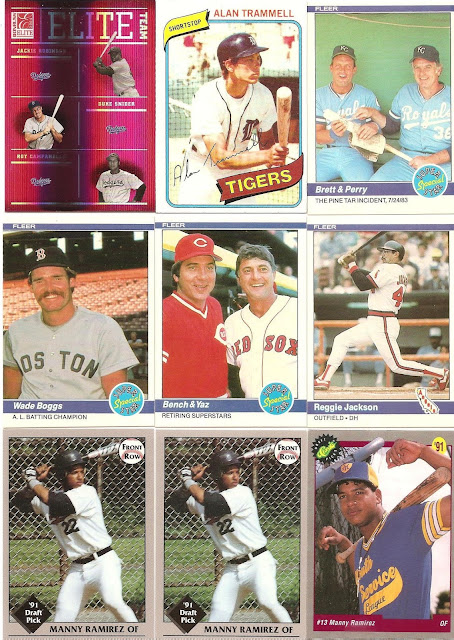 Sure would've been nice to find a Mattingly rookie in there. lol. 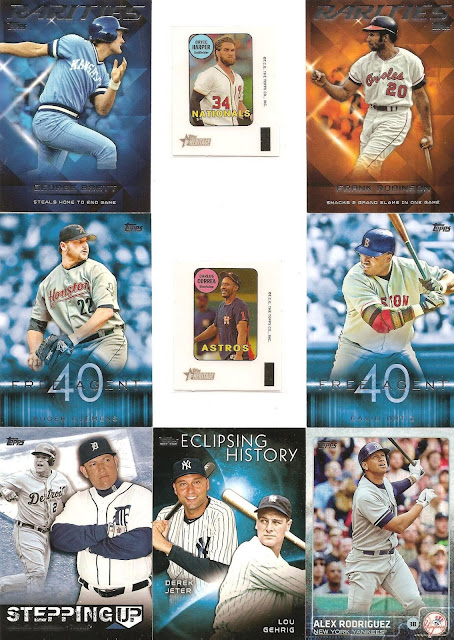 Arod is a foil. 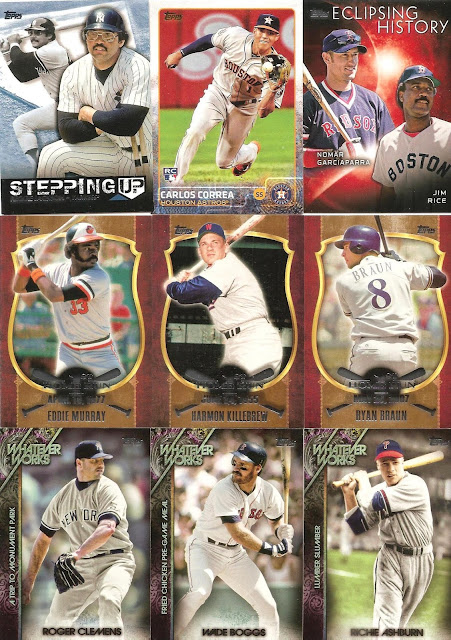 Correa is a  Berger's Best. I don't like them.


I think this is a good place to stop for tonight. 2 more PC posts plus the post that closed the deal, otherwise I wouldn't have bought these. More on that later.


Have a great weekend. Be safe.


Posted by Johnnys Trading Spot at 8:57 AM