Before I headed off to Jax 9 days ago I had stated one goal of this trip was to score the unwanted 2018's. Done. 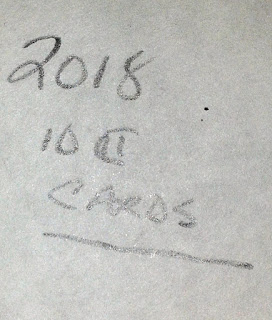 This is a close up of the very tiny writing on top of the shoebox (1500 ct) box. Now you might think that okay all commons and you would be wrong. You see, this comes from my favorite show vendor all any show. He pulls Yankees and Cubs, most of the time, and the rest including SP's, inserts, and parallels all go into the box, and I buy the whole full box for $25.00, (sometimes $10.00). 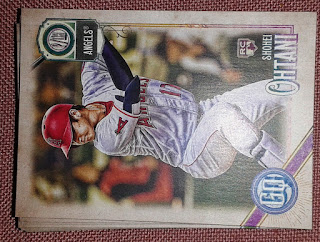 See, there's GQ Ohtani for a dime well, if you had been there. I'm quite sure that I paid .05 cents or less per card on this box , it wasn't completely full.  LOL. 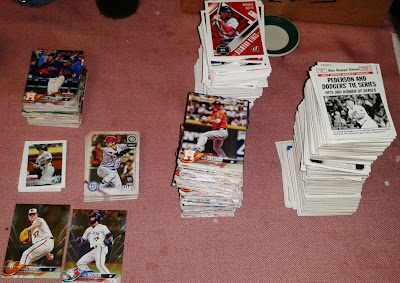 But plenty of 2018 Topps, Donruss, and Heritage (not that I'm building that set). Would up only needing a few Topps that I've ordered with CardBarrel to finish up series 1, still need a small handful of Donruss, and I pulled the heritage for my PC's. There was even a handful of GQ and Opening Day. Looks like he busted a blaster of each. 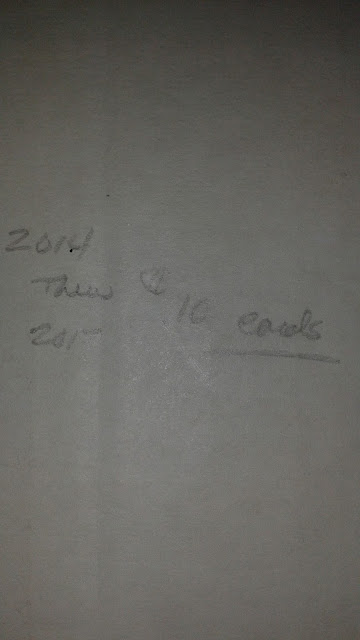 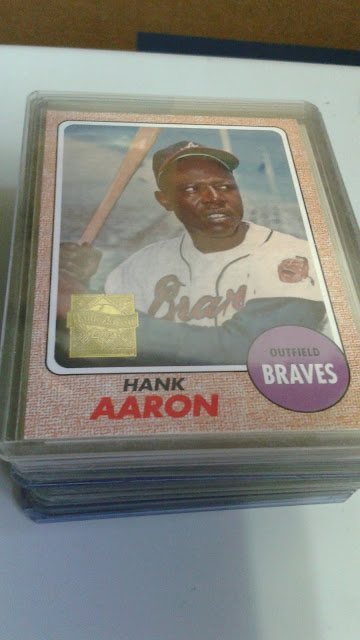 That's a big stack of (modern day for the most part) Hank Aaron. Mainly those reprints , close to all of them plus some others that I needed. 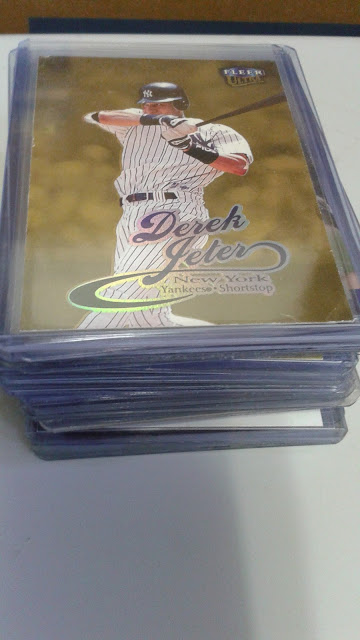 A nice stack of Jeter's. Gold Medallion on top. 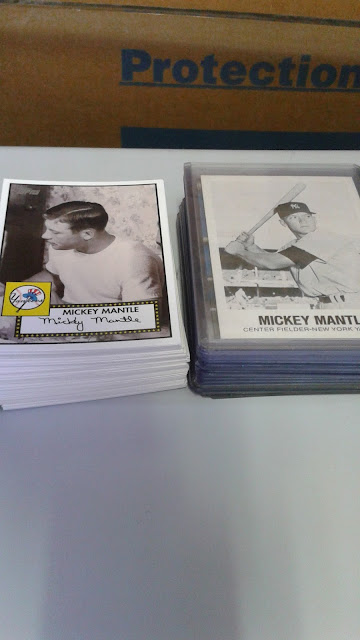 2 stacks of Mantle all modern of course, still not cheap though.  I also grabbed some Ted Williams and DiMaggio's. i didn't scan those. A little smaller stack of each.


I spent 3 Benji's with this guy this trip. Loaded up with some great stuff in addition to the cards above. More to come in a later post. And a couple of the future show posts' hope to convince Gavin to some more customs, even though I haven't made a list yet.