Almost half way through the released so far Variations series. Thus far, there have been 9 series plus a Bonus series  (came out after series 4). I believe this year will see 3 more variation sets. I could only HOPE that those would be 27 cards each instead of the normal 9 card sets. I guess one would have to call the "combined aggregate" of the series the "SET". Enough rambling, let's peek at this week's series. 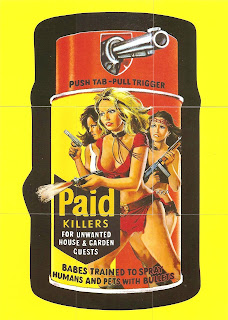 The puzzle.  Nice artwork. But where's the trigger? 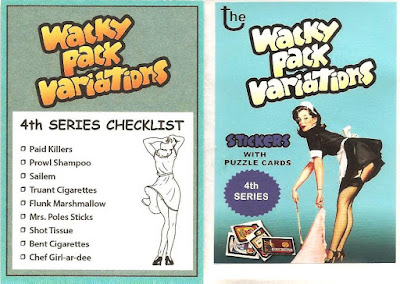 The checklist and wrapper. 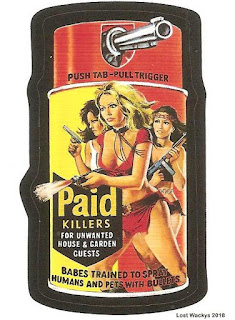 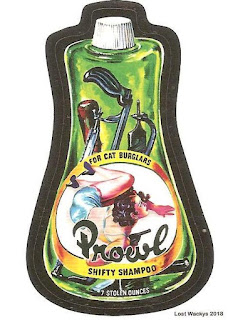 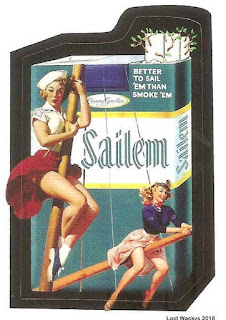 Absolutely I have no comment (besides this one). Nope uh-ah , not a word! 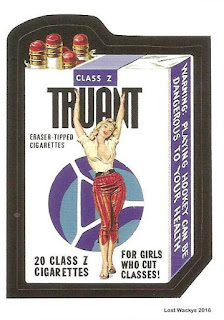 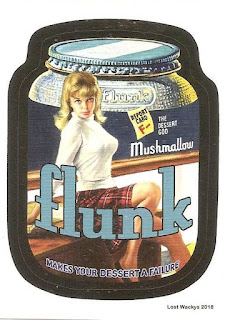 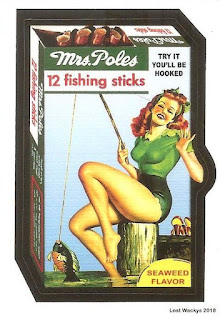 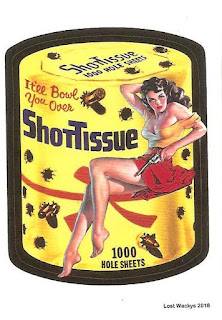 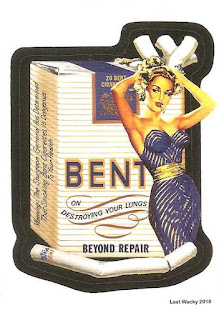 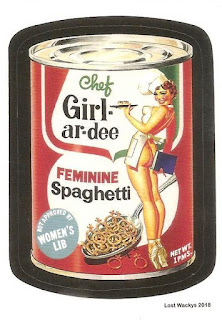 I see a tushie.

Next week I think I'll pop the Bonus series in.