Rough start to today for sure. My uncle couldn't hold himself up even when sitting or laying down if that makes sense. He was leaning heavy to the left. This happens from time to time. He just can't hold himself up. Today though was a trip to the dentist first thing after breakfast. He will be 96 in August and today we're removing a bridge (upper left) to......get this pull two teeth under it. I thought the whole idea of a bridge was to cover a space where the teeth already had been removed. Anyways, they had to cut the bridge, it shattered. Pull the 2 teeth and place a crown in there, plus pull another tooth on the other side on the bottom. Needless to say he is not a happy camper right now. What makes it worse is he is allergic to the typical "dental "pain killers".  No oxy or certain hydro-condone. Damn, he is one tough fella. Still with the loss of three teeth today he still has more than I do. Anyways, the dentist wrote a prescription for "the one he can take, rode around for 2 hours hitting every pharmacy in Valdosta when the last one a non-chain pharmacy said nobody is going to have this as it doesn't come in that strength. None of the others said that. So had to get the Doc to rewrite it and go pick it up and bring it in. They typed it up wrong , but the pharmacy filled it knowing what they were told when they called the office. I get back and something looked wrong....okay google.. yep got acetaminophen in it, back to the pharmacy, they did fix it. Ugh... 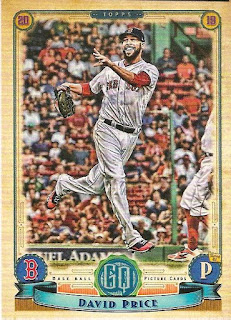 Just skipping along with a a big ole smile. That's how you enjoy summer.  Especially when it is hitting triple digits the rest of the week (without the index). I don't mind though as I'd rather have this than 50 degrees any day. Besides it could be worse like those in the mid west dealing with those tornadoes and flooding. prayers go out to you folks. 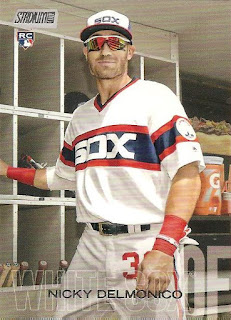 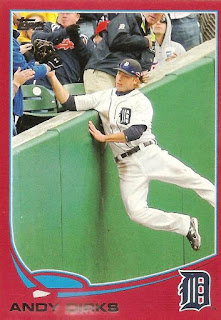 Now why did he drop the ball. Or did he just miss it outright?