The last week totally blew by so fast. My cousin came down to Florida to give me a bit of respite (24/7 care giving). She was planning on staying for two weeks, but alas she got sick had had to go home. She left this morning (my birthday) at 4 am. I am back at my mom's house, but I scanned up some more cards that I had picked up at the flea market. You see I made a trade with Bob my vendor buddy. But you need to know the story first.

Two weeks ago my mother was feeling pretty good so went yard saling the day before my cousin arrived, of course she decided to stay in the car while I browsed around. At the last stop of the 90 minute trip I noticed a medium tub of Dale Earnhardt (Sr. & Jr) misc. stuff. I asked the price, she said how much would I offer. I said $20.00, she laughed and said I can't do that, they are my husbands and he'd never go for that and he's not home. She called him, he said $50.00. I walked away.  She texted him to remind him that they already sold the two big cars out of the box, so he replied okay let him have it for $25.00. Done! Long story now made short, the Jr. stuff went to a friend for the $25.00 and I used the Dale Sr, stuff to trade with Bob making the out of pocket actually ZERO!. I think I will call it my birthday present to myself.  BTW, did I mention what I got it trade.....No, not yet. It was two large tubs with lids filled with 500-800 count boxes of 80s & 90s cards and some loose odd ball stuff. Thirty, 30 boxes in all, mainly 800 count version. Talk about cool. I know, like I needed anymore 90s, I didn't really but I did get a handful of 90s for my Braves collection, a lot of interesting cards, post worthy anyways. Some of which I already noticed on Marcus' blog just this morning (yesterday's post), that is so hilarious.

The first awesome thing was laying loose in the largest tub. 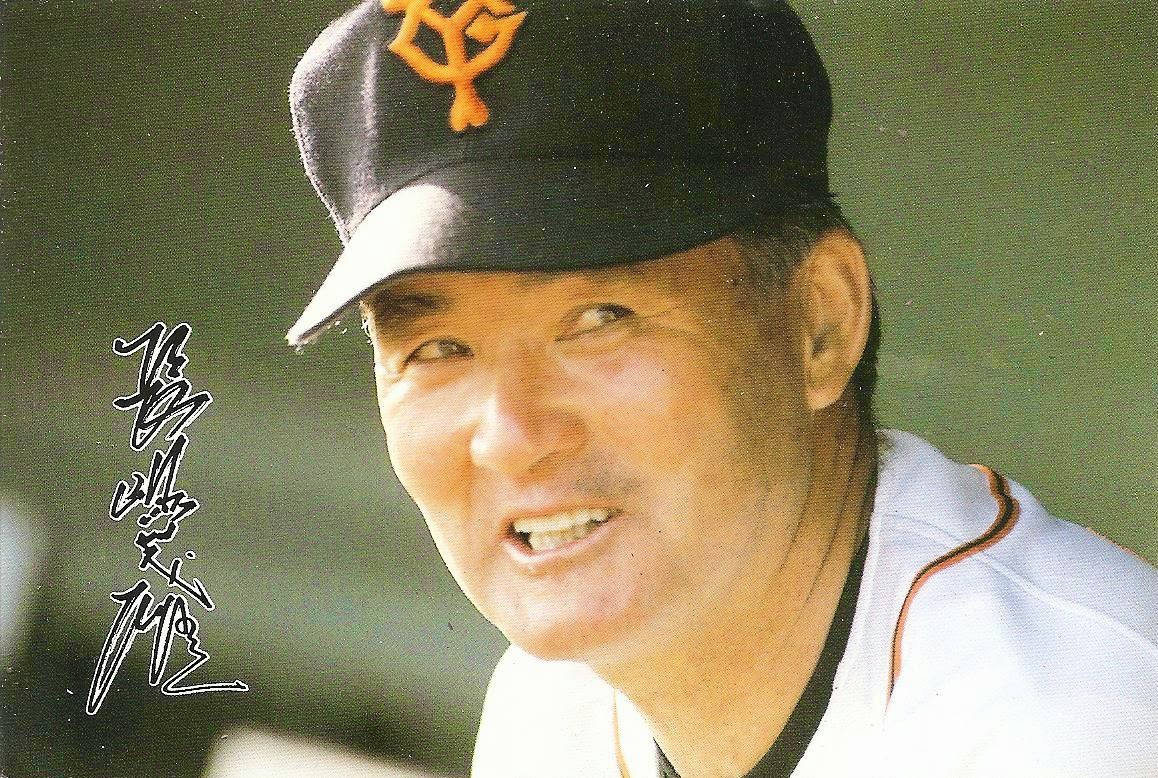 A ten pack of Japanese postcards! Don't ask me what they say. I'm sure Ryan would know, lol. 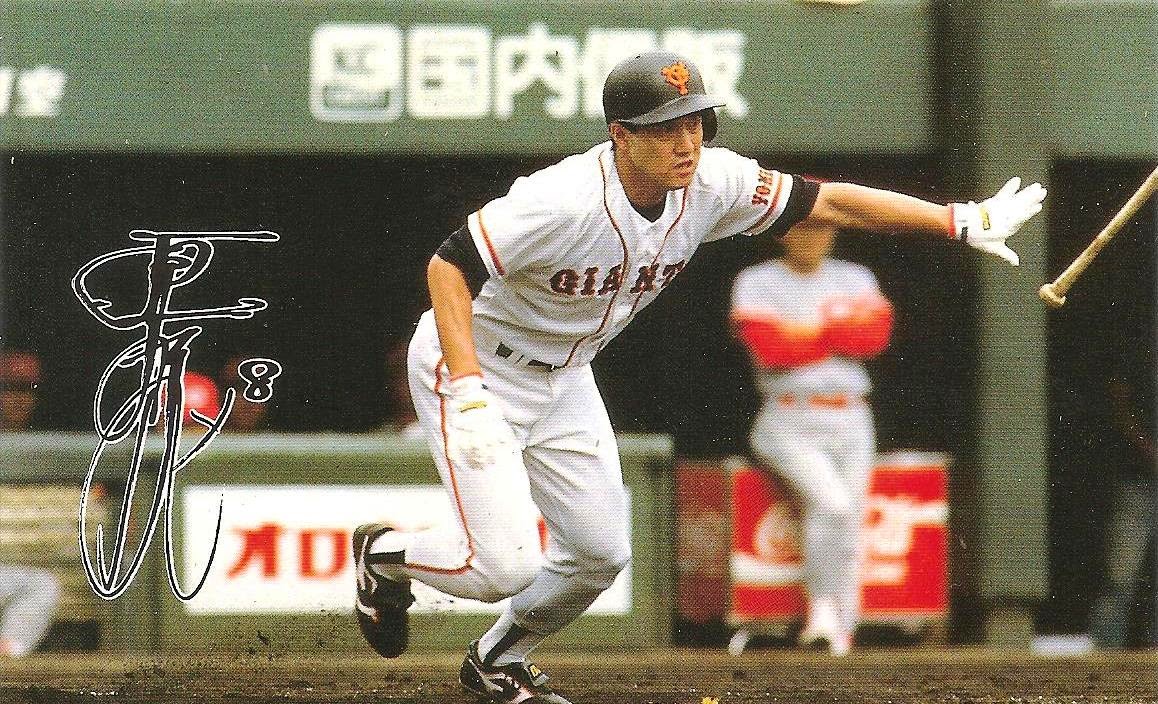 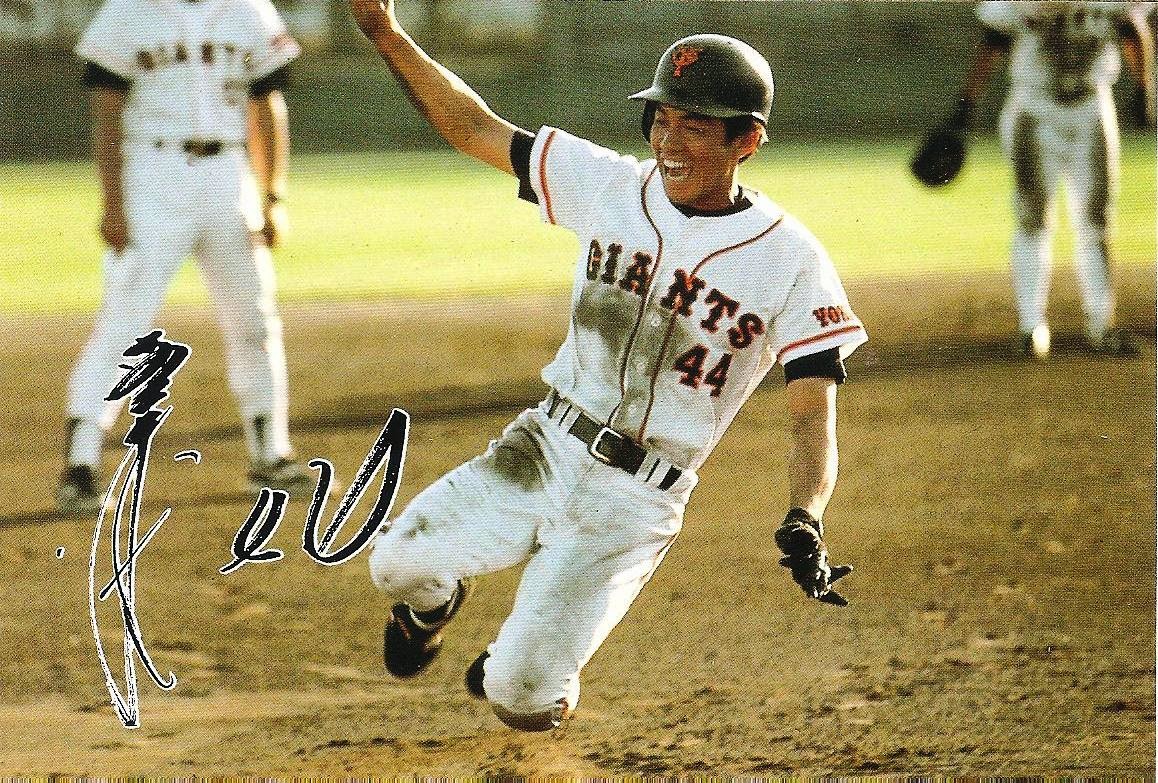 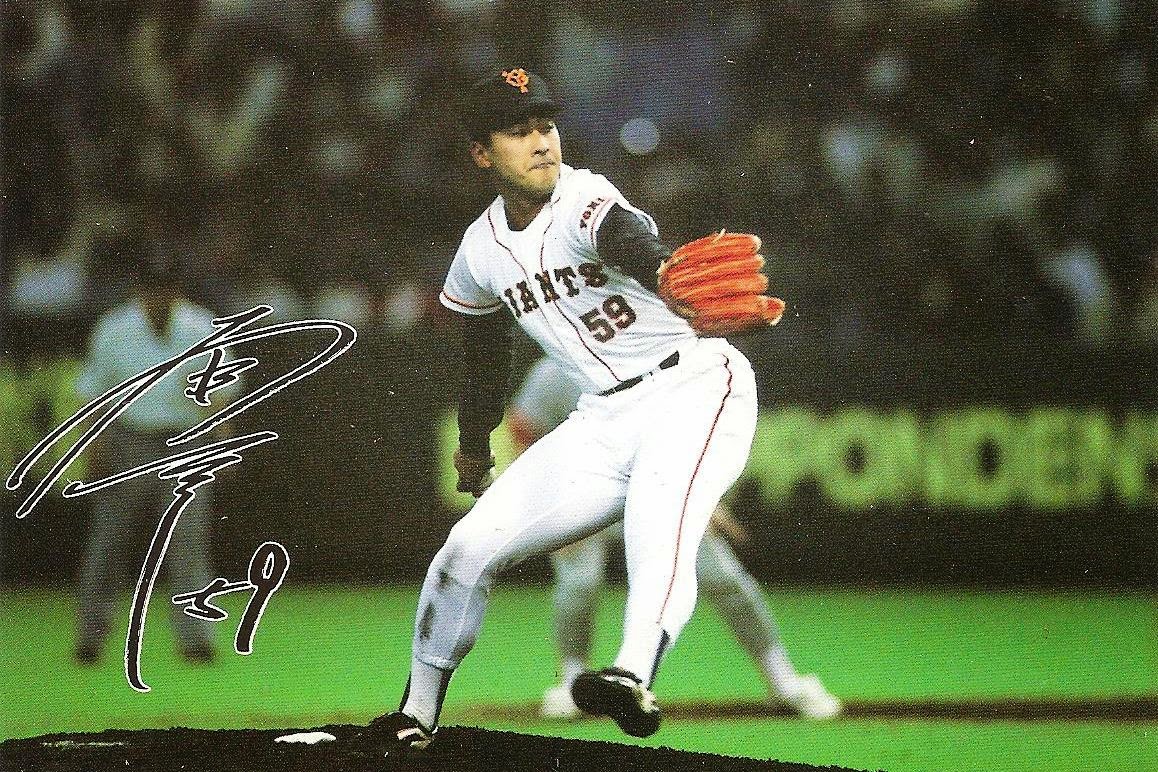 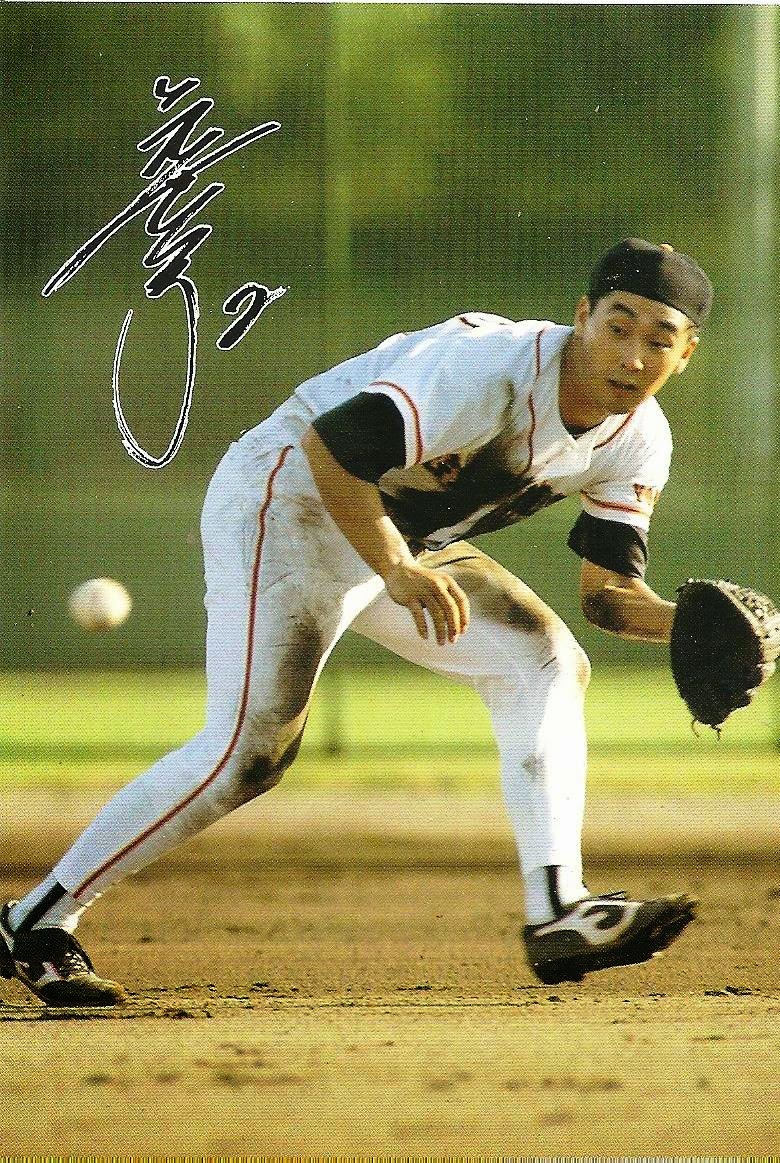 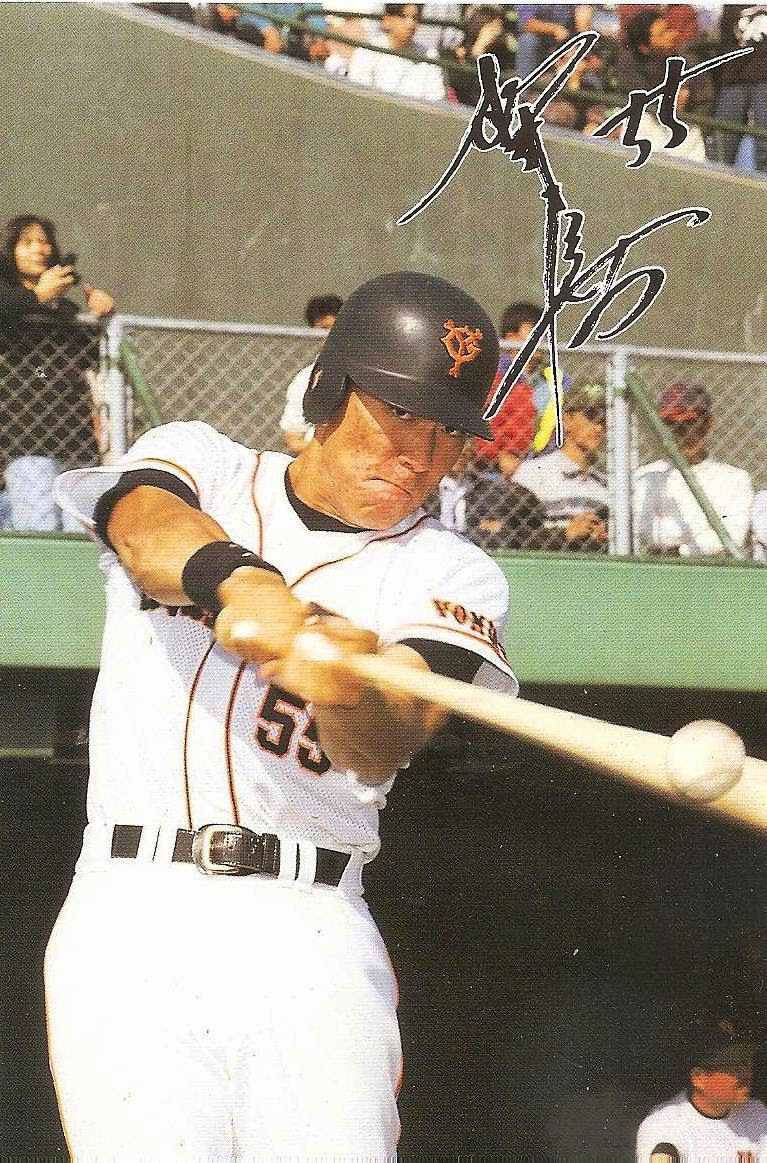 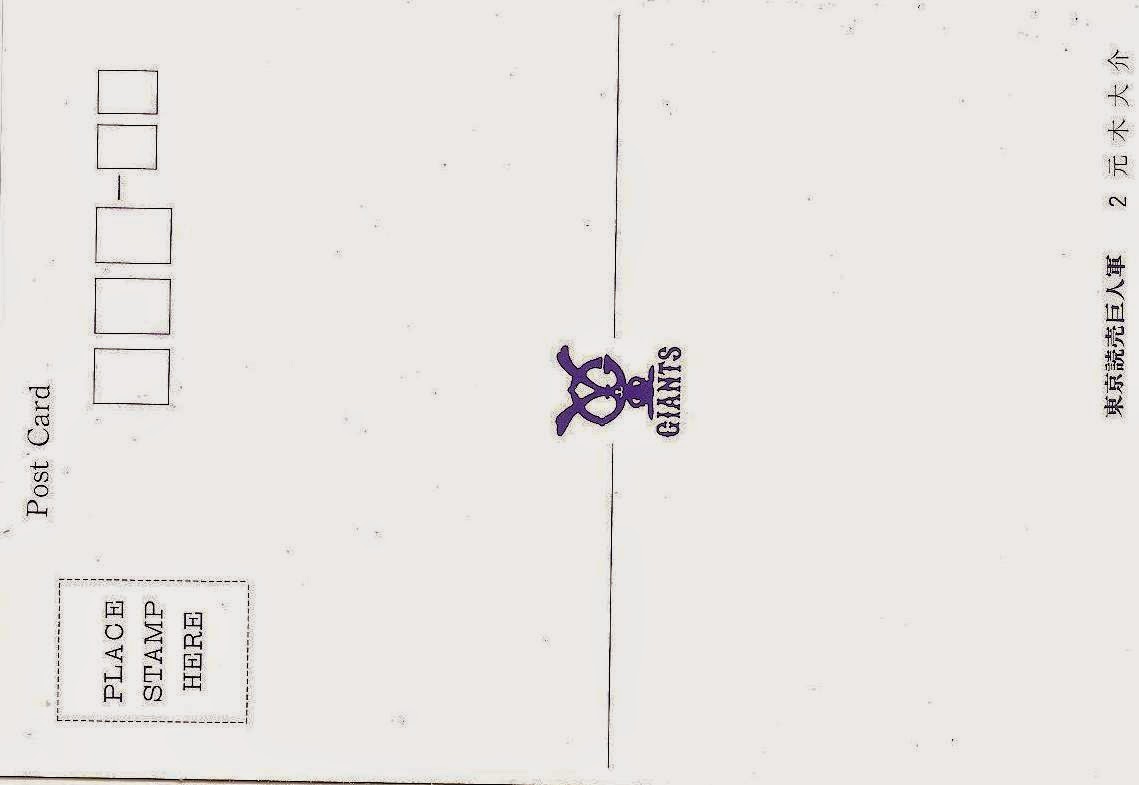 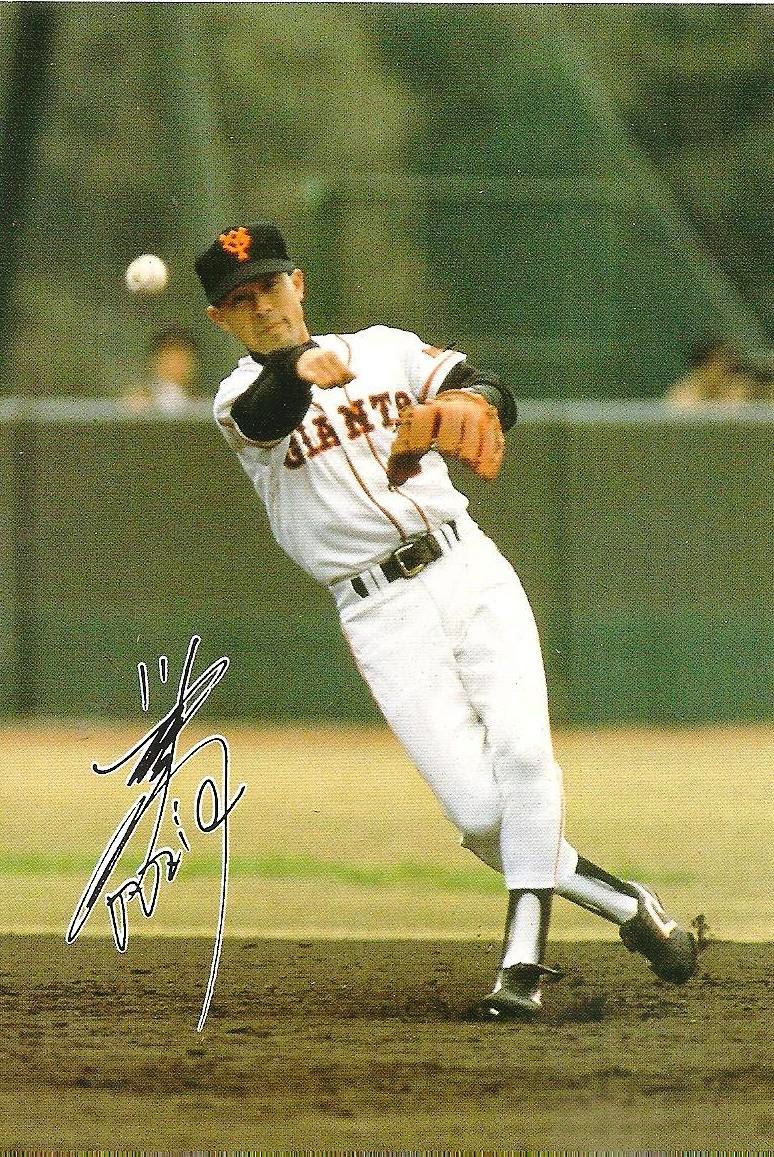 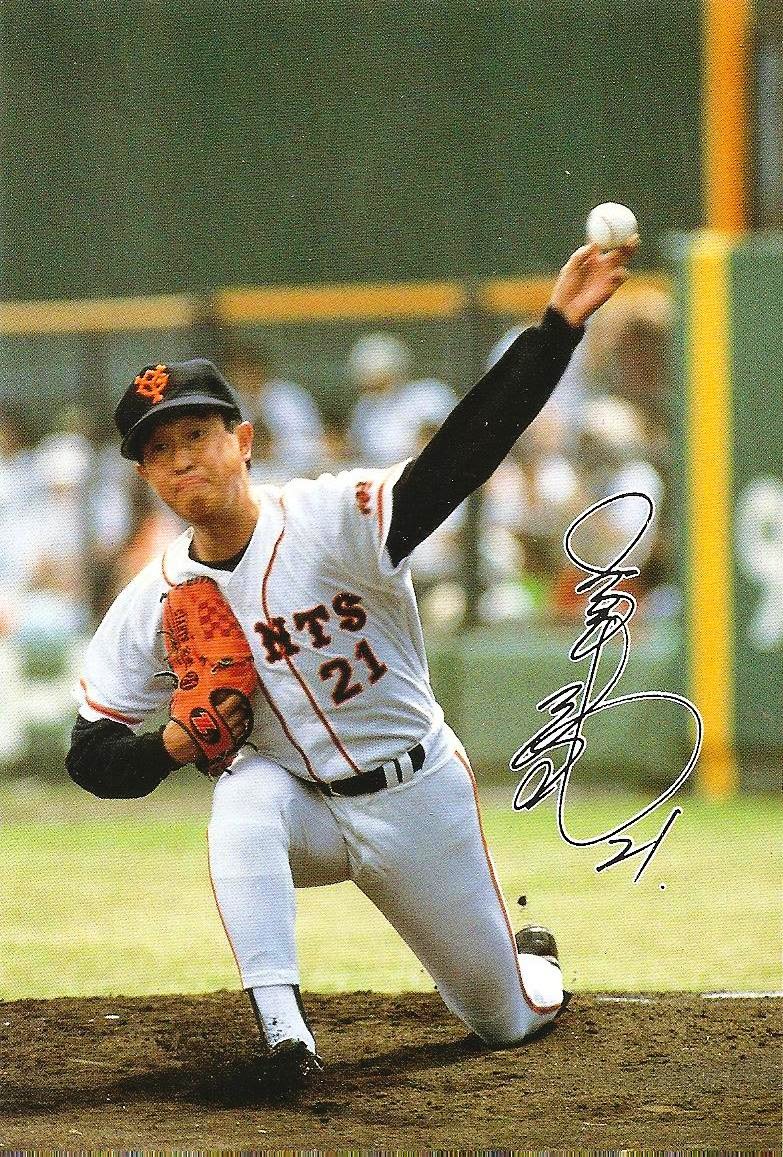 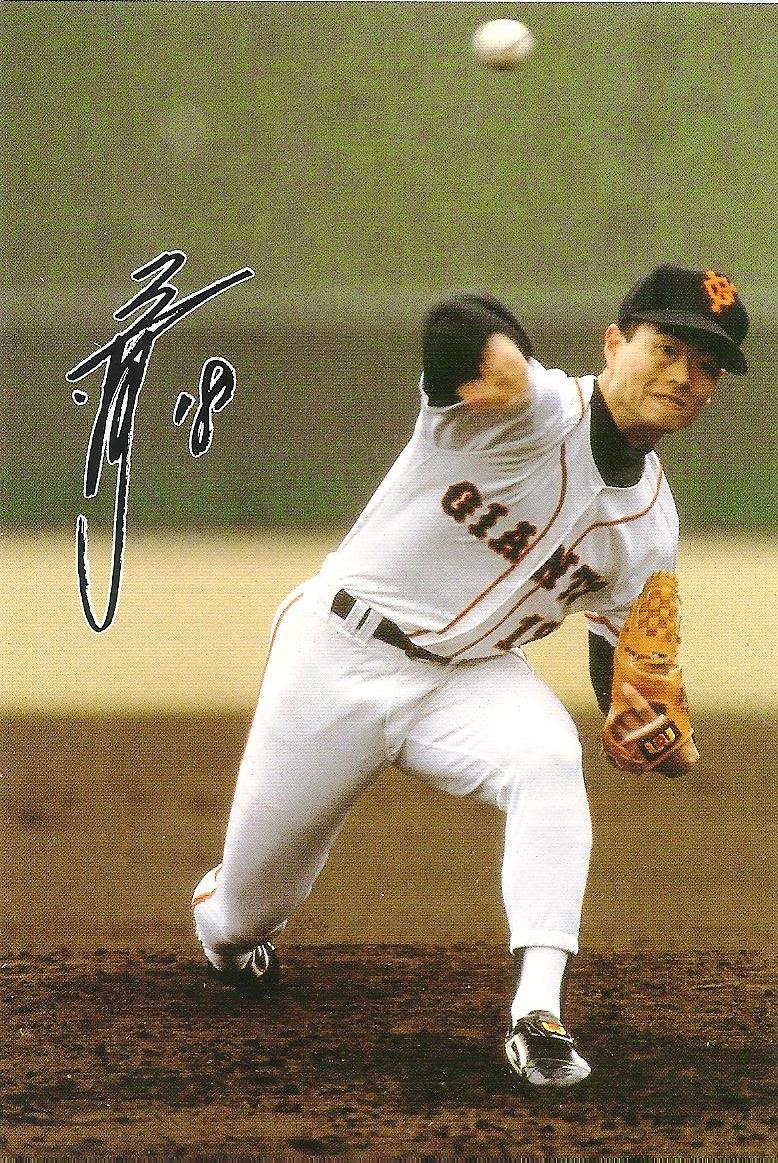 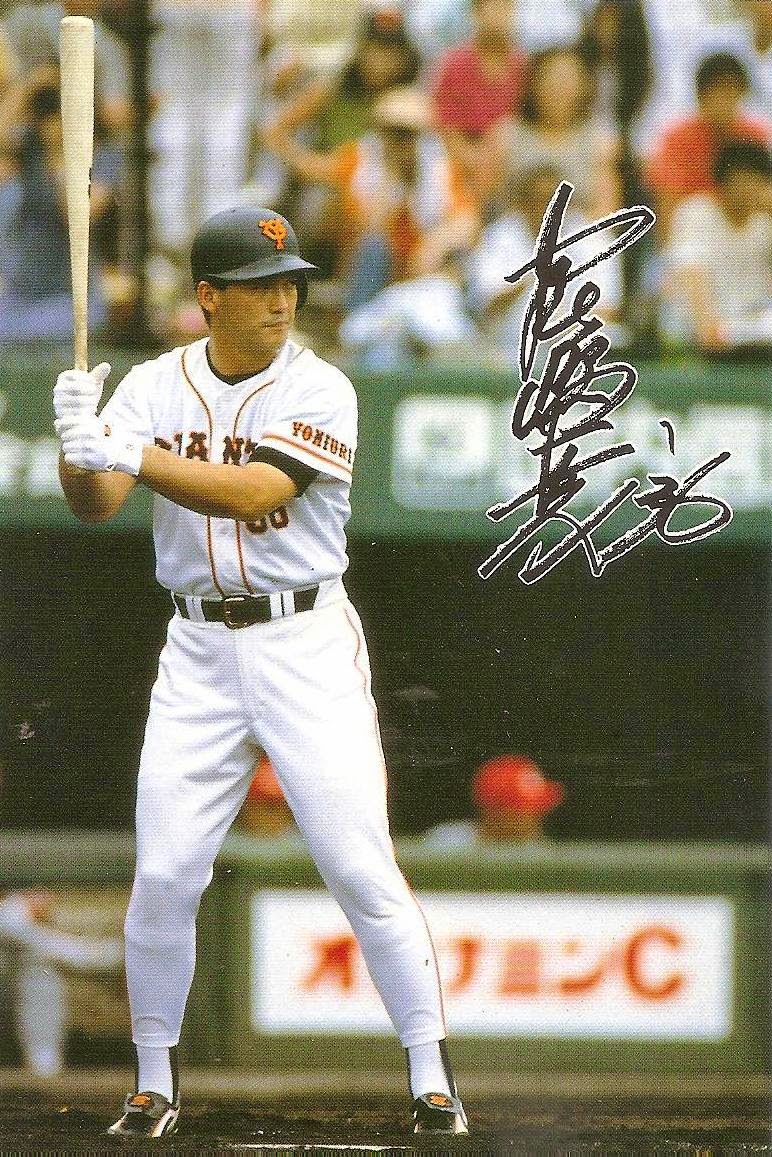 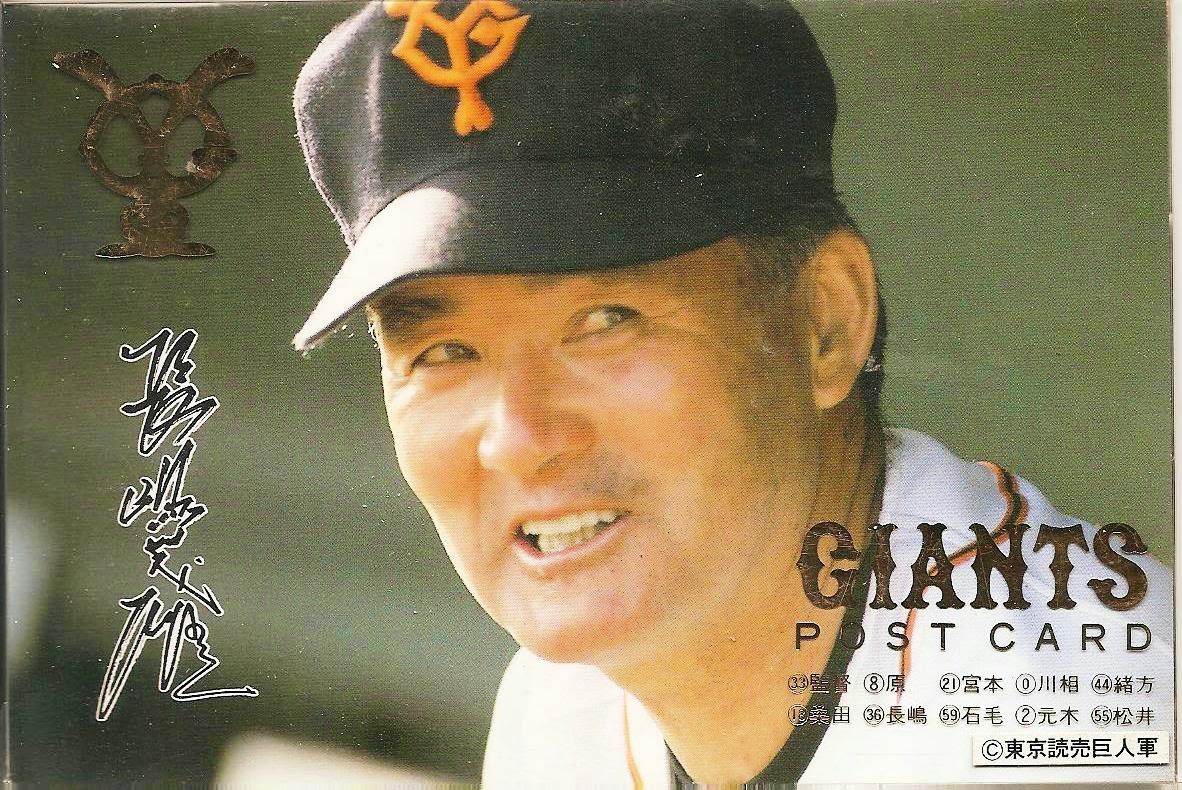 THIS IS WHAT THEY LOOK LIKE INSIDE THE PACKAGE. 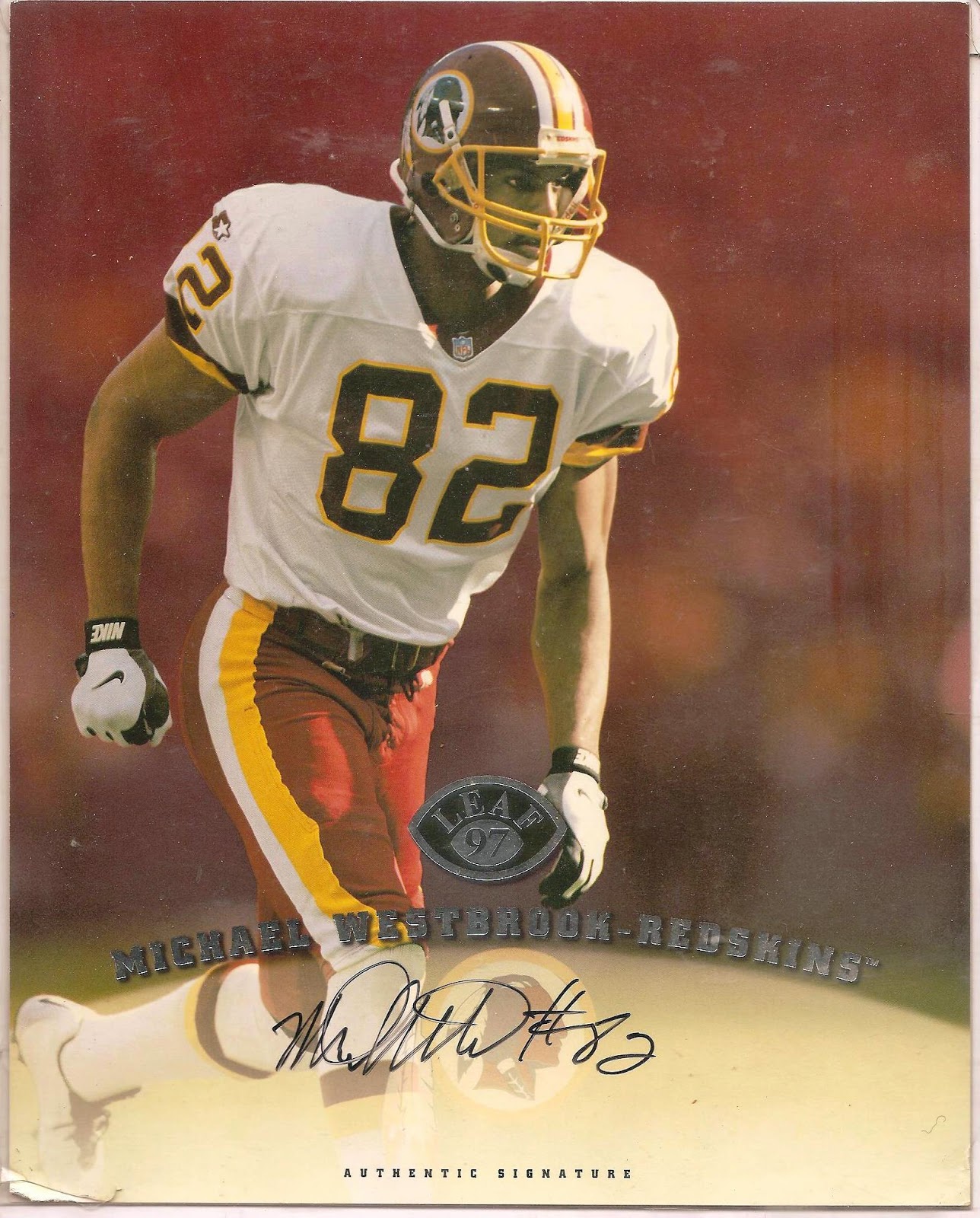 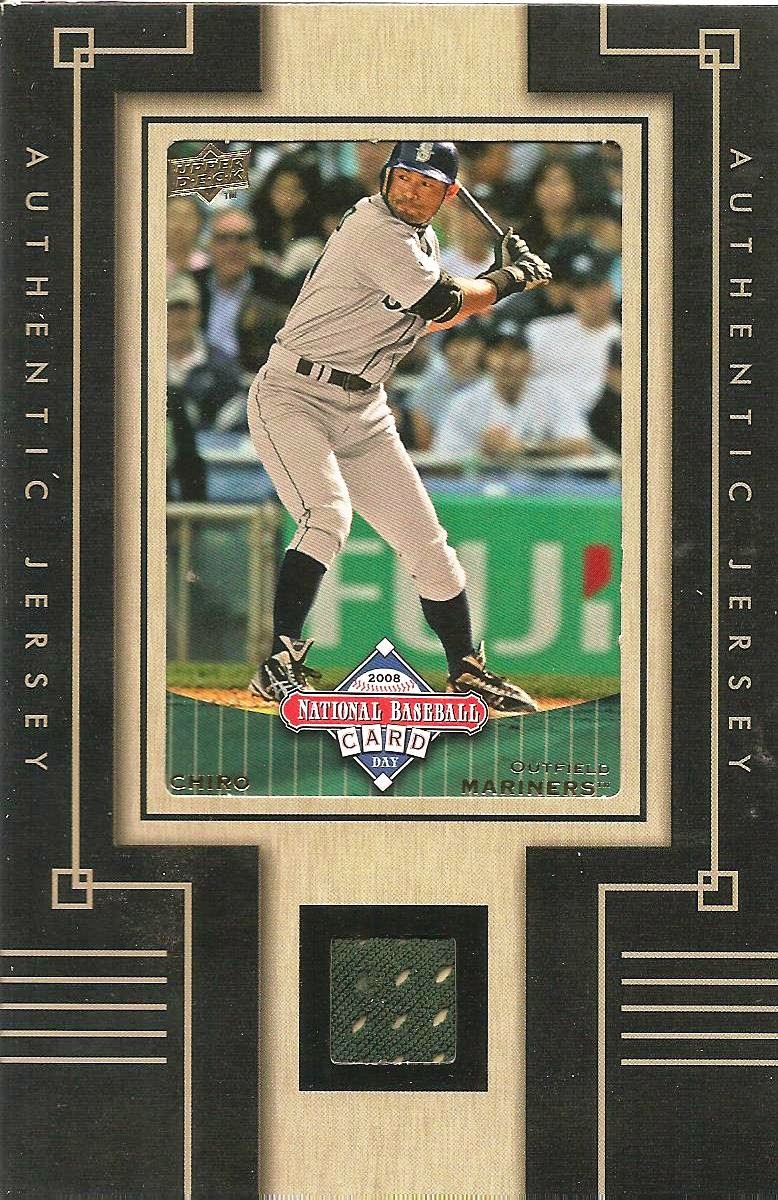 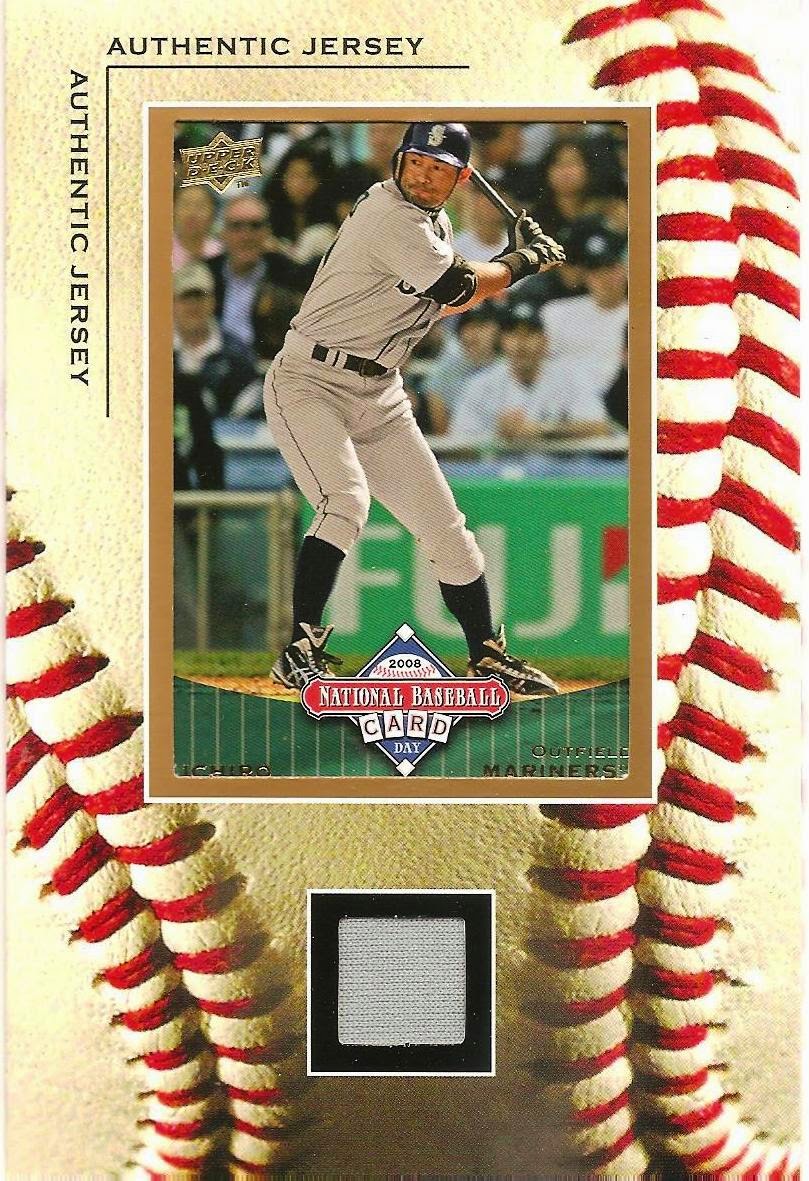 I had this one before and gave it away as a contest card along with the Sosa below. 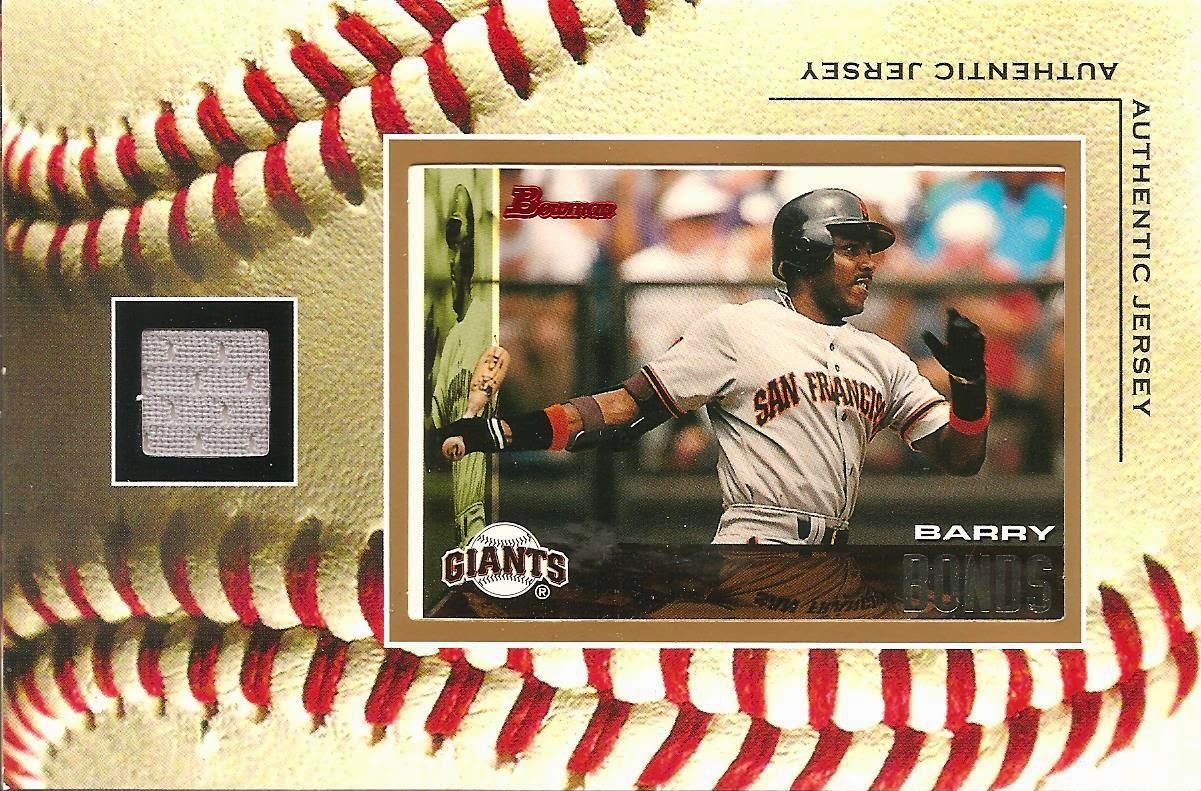 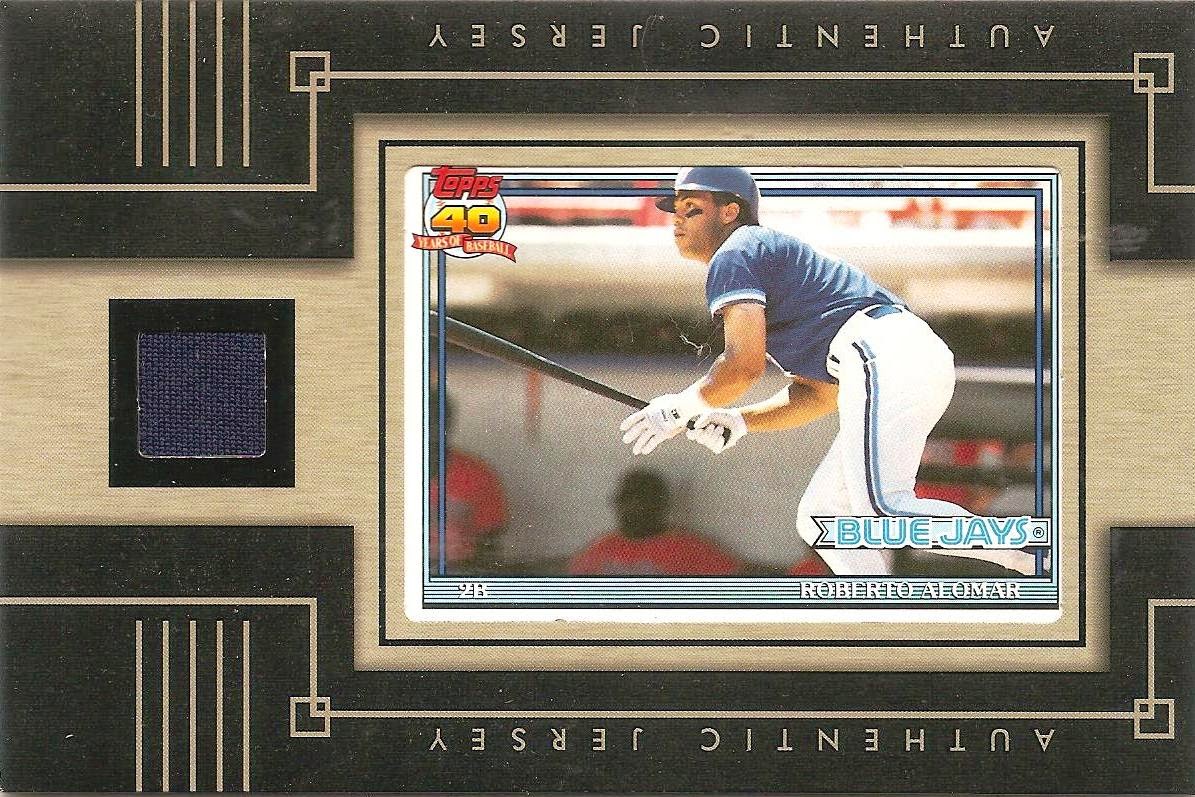 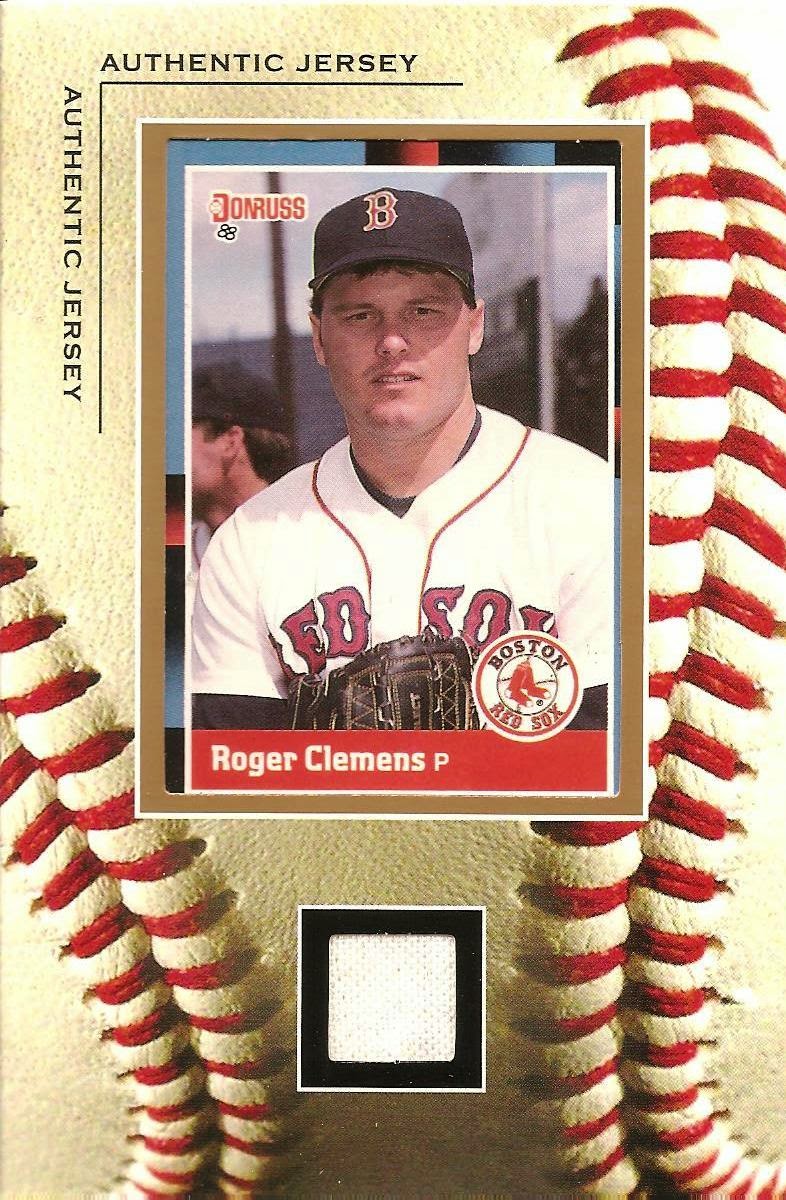 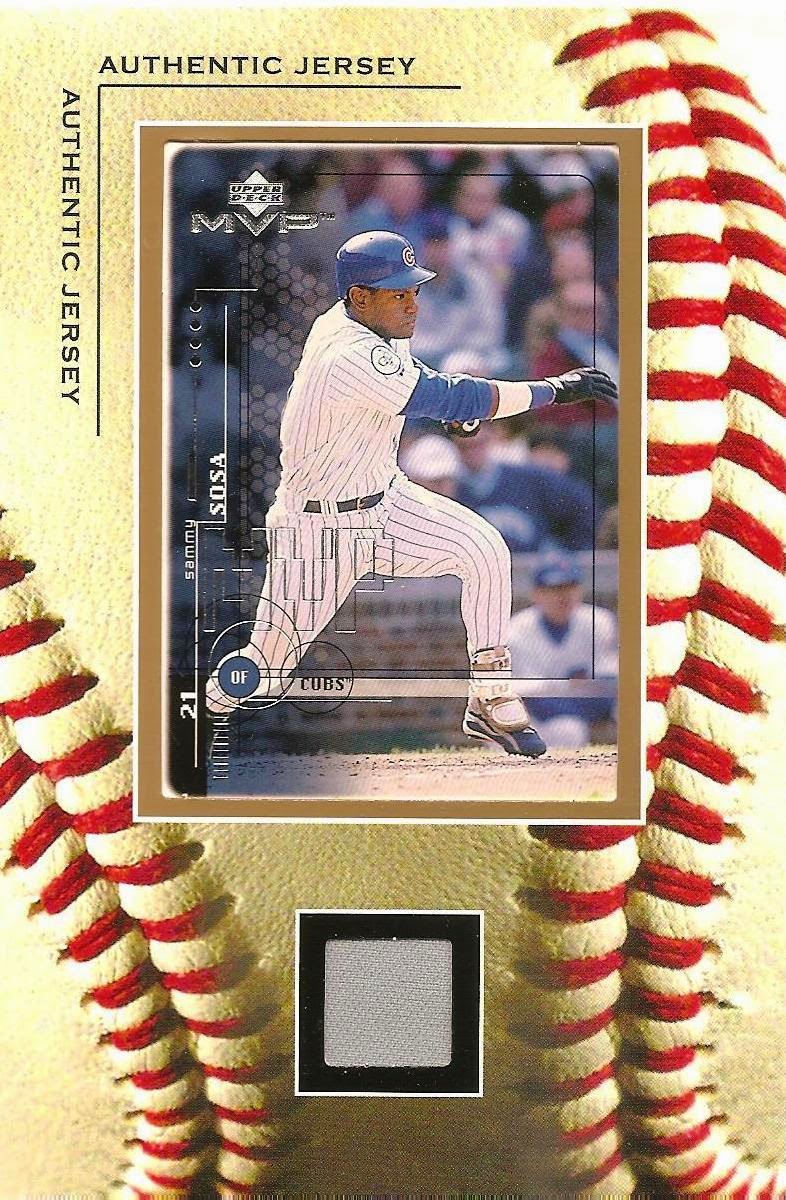 Okay, what else did I get. 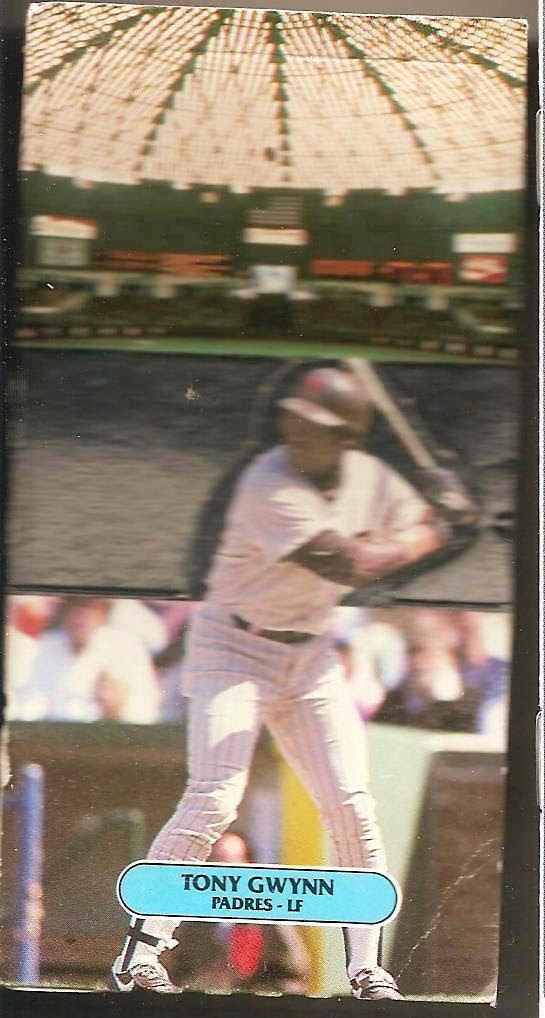 A Gwynn Pop UP! 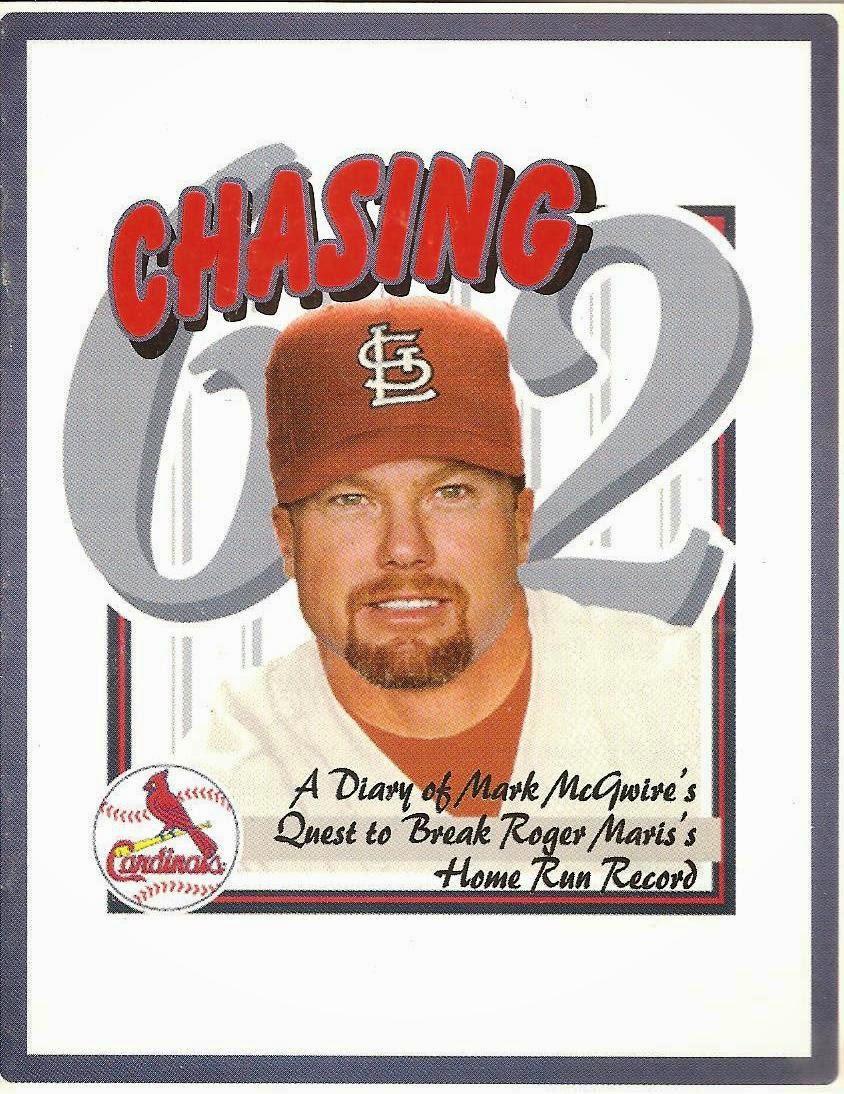 I actually have this set, but hey this was laying loose in the tub, along with a Reggie Jackson folded poster which I didn't scan, oops. 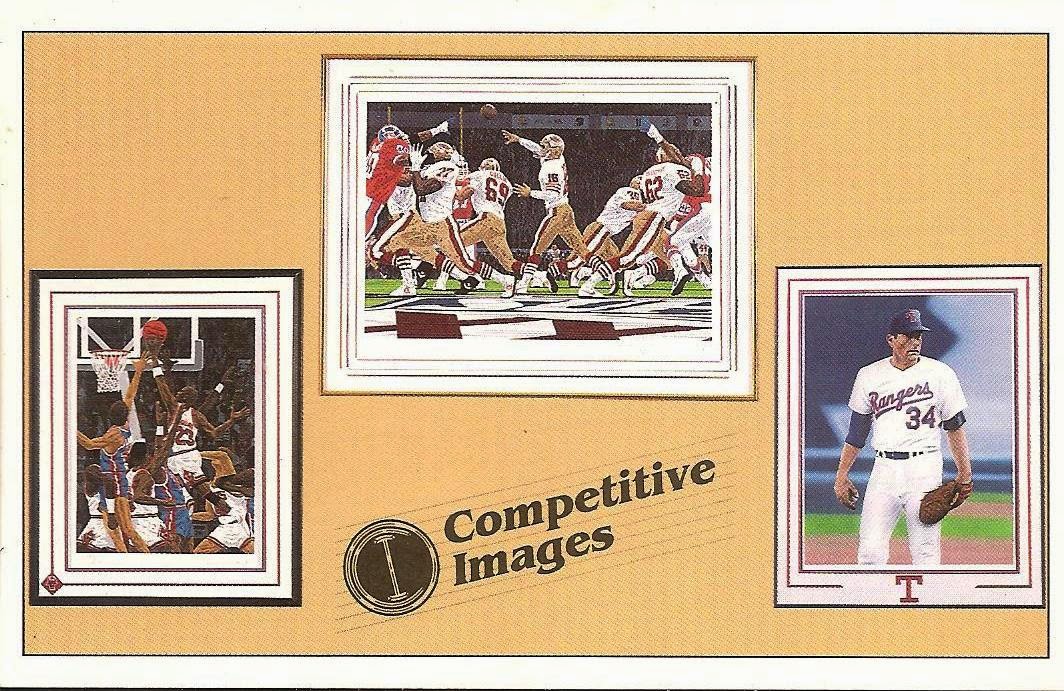 Not sure what this is, but Hey it was free. 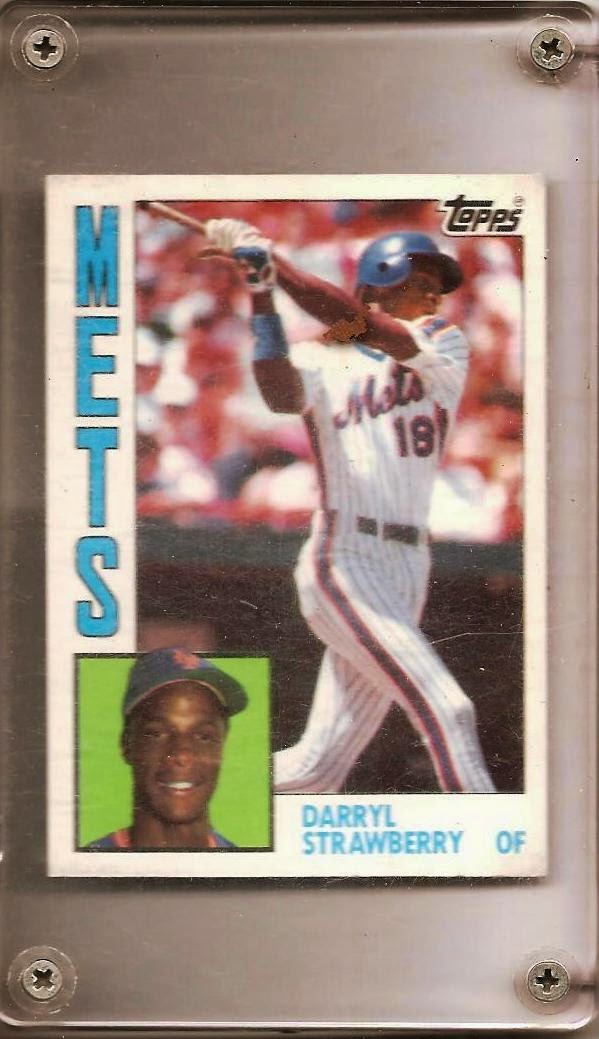 Yes, the 1984 Strawberry in a hard case was laying loose in the tub. 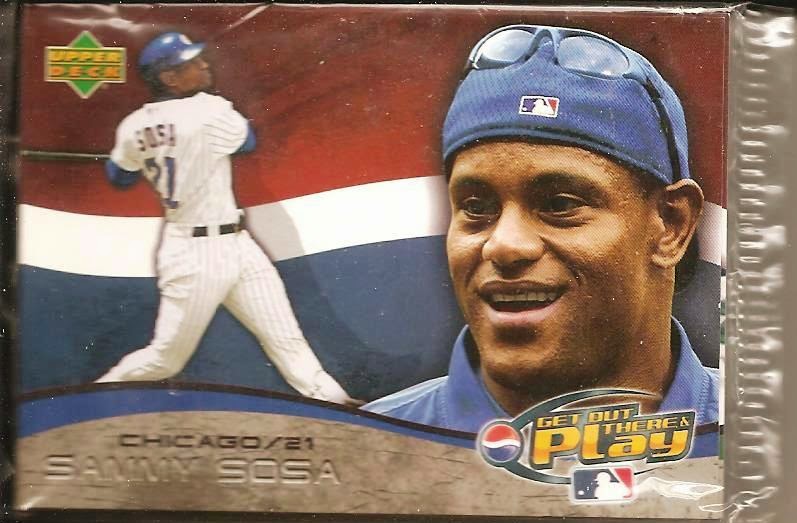 I actually got two of these sealed packs from Upper Deck /Pepsi. My guess they came in 12 packs or something.

Tomorrow I will post some of the "interesting" cards from the boxes. Should be more in line with my old post, like Shadow Shots, Wacky Wednesday, and Monday Mini's. Not a bad start to a birthday!
Posted by Johnnys Trading Spot at 8:04 AM