Okay this post will wrap up the cards scanned last week from those two tubs. I did get a few cards in from traders, and I picked up my scanner and brought it to my moms house. That will allow me to post cards that I get in. 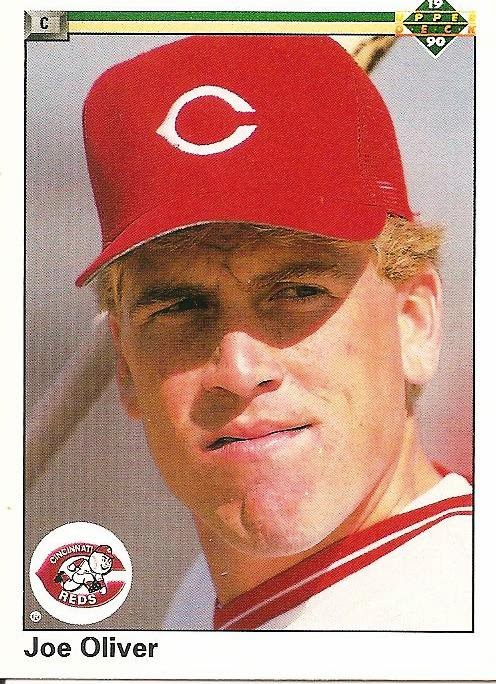 Why is this Joe Oliver card interesting you say? Simple Blonde hair on the front of the card and black hair on the backside. 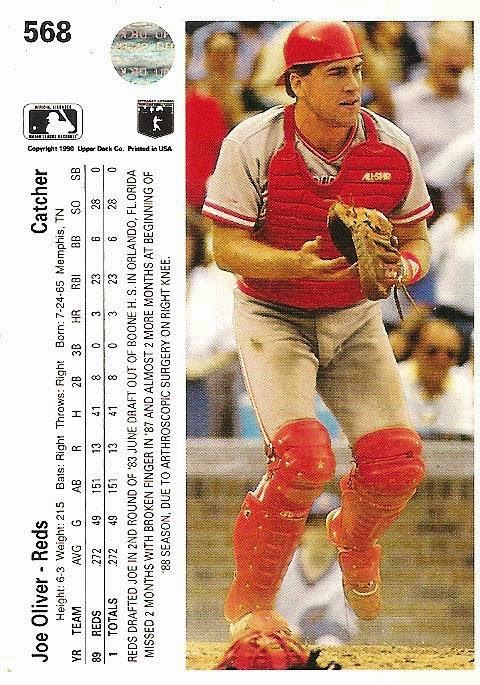 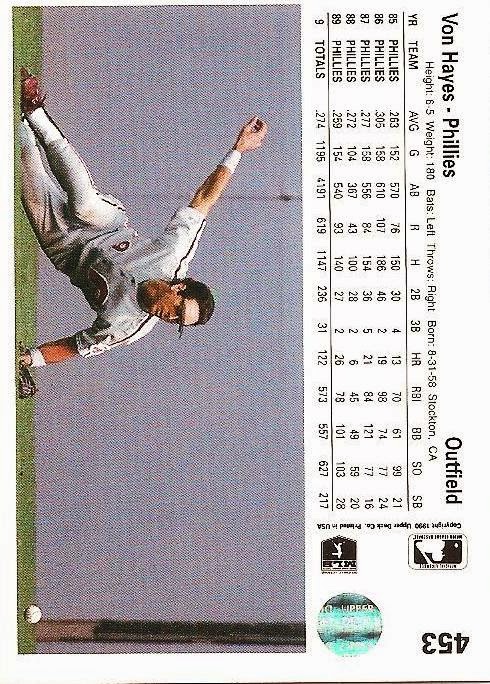 I should have rotated this card, sorry. Slippage usually makes for great cardboard! 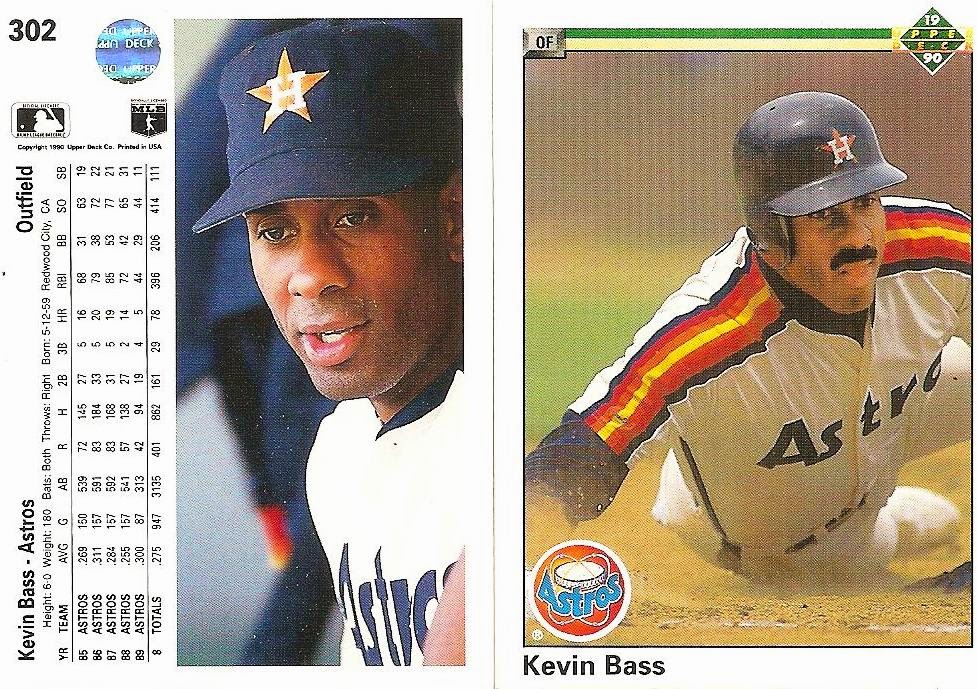 Following with the Oliver tradition above, Frontside Mustache, backside no stache! 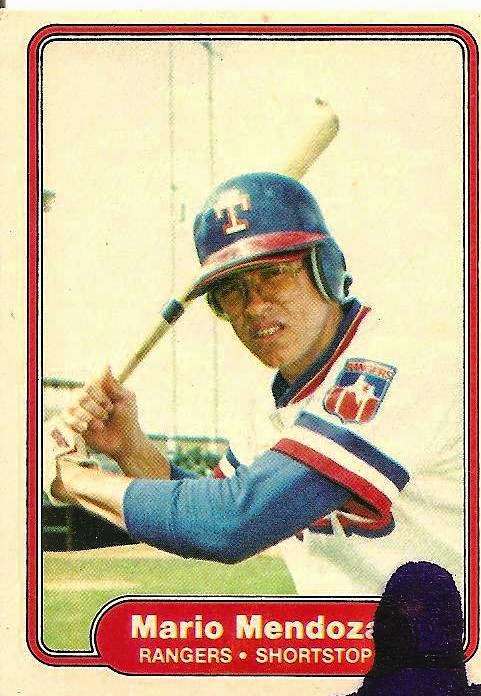 As kid growing up in the 70s and 80s playing baseball, I always heard about the Mendoza line. A reference to batting average above or below .200.  The card above is who I believe that reference comes from, although I am not 100% positive. Now this card shows his average slightly above the Mendoza line (pun intended). 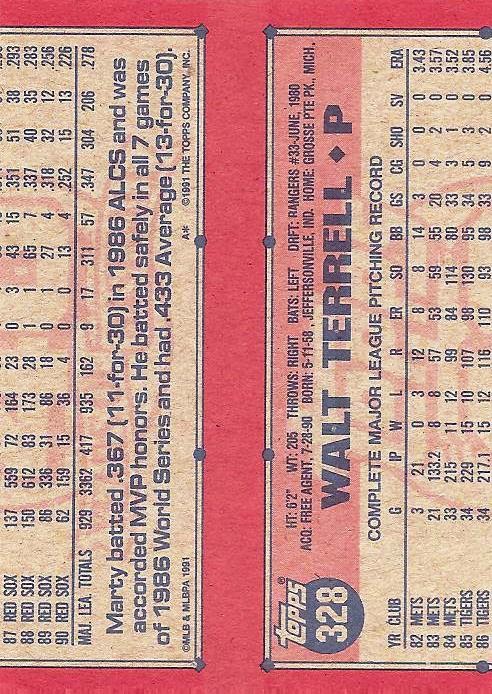 The two tubs probably had apx. 200 of the 1991 Topps in it and several of those cards had this same mis-cut, right down the middle on the card back only. One would think that in 1991 that kind of boo boo wouldn't have been shipped out. 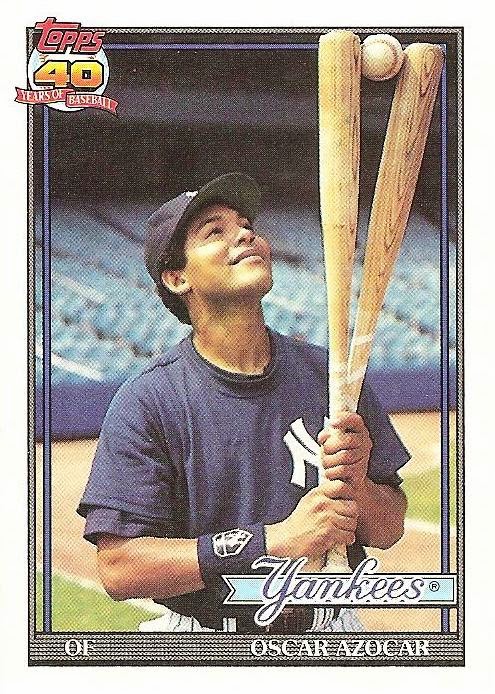 Some bat & ball & bat fun. My guess is that is not an easy feat. 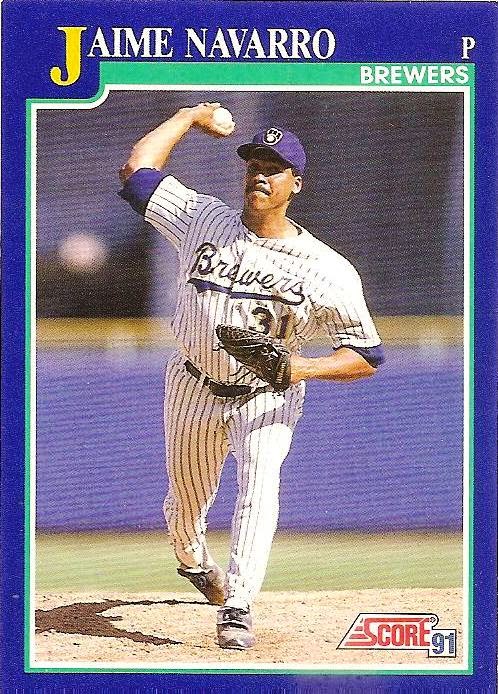 A Batman Shadow Shot. (look at it sideways, tilt your head to the right, lol). Just wanted to see if I could make you do that. LOL! 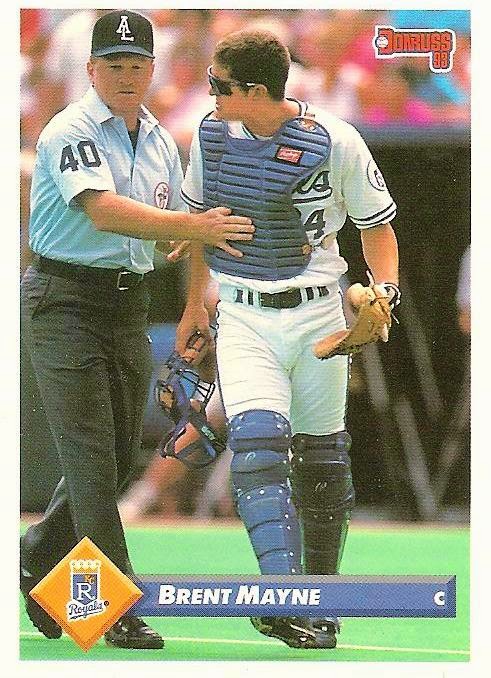 I can just hear Brent saying, Seriously?  Not sure what had just transpired, but would love to know. 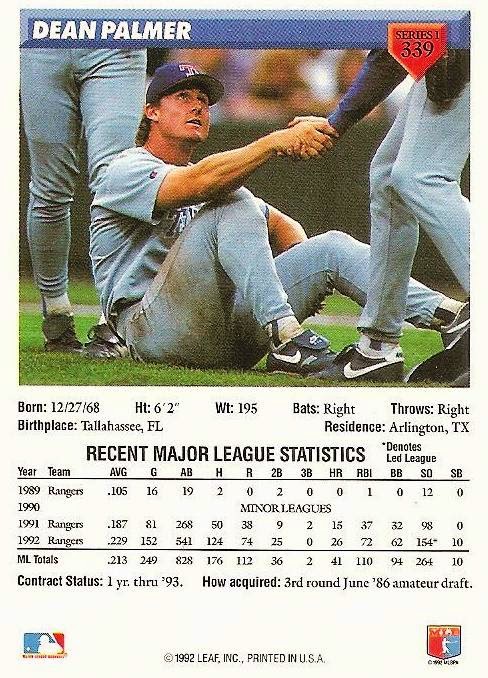 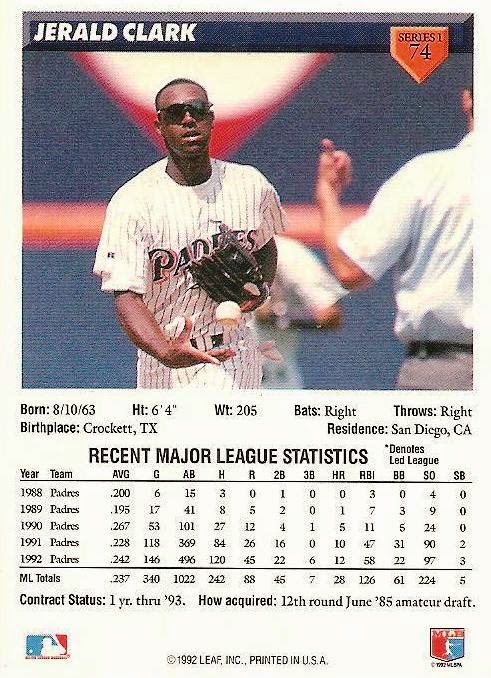 Umps saas OUT!, and Clark (bubble thinks), and that's how you do it with the carefree flip of the ball. 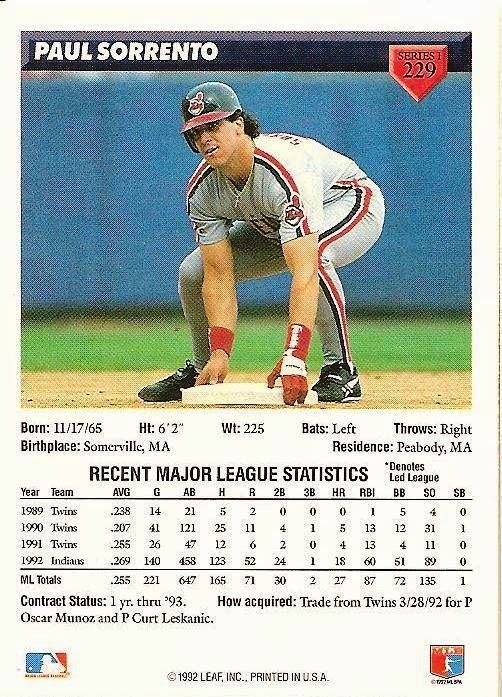 Horsing around I am sure, why else would Sorrento be stealing second base? 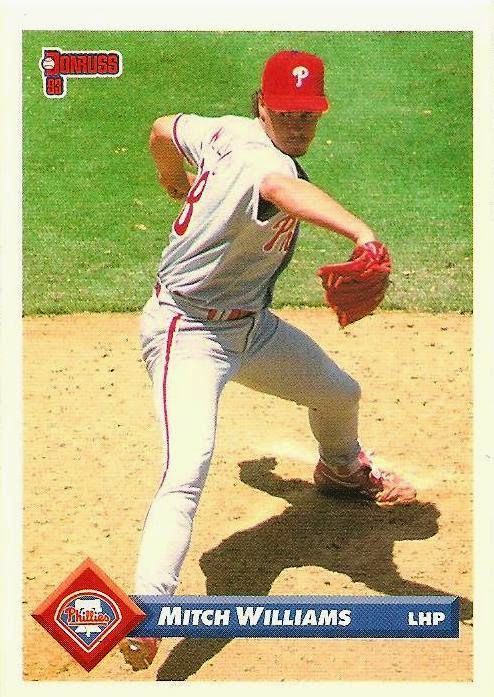 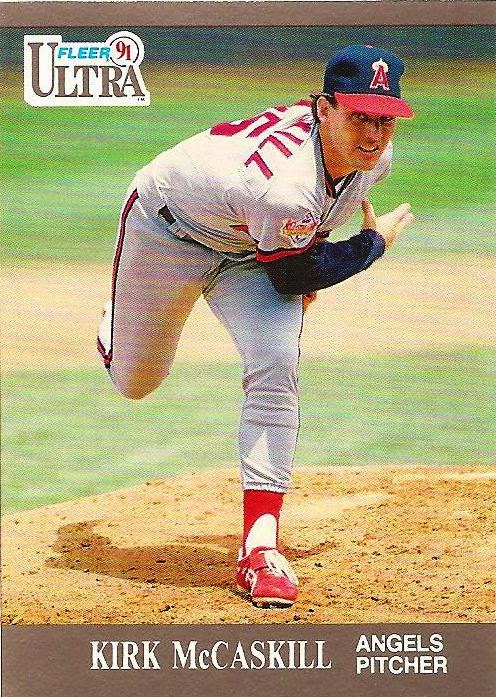 A blue crab Shadow Shot. Now I am hungry and I don't like seafood.