I am tired tonight, so I apologize in advance for a short post. I do hope that some cards tonight are interesting to others. Let us get right to them.

A loilli pop, Hudler acting like Ozzie, and Bonilla all cracked up.

A towel on the mound during a game, some water play, and Candy looks like that batting helmet is about to be tossed like a football.

Shades and some "air-time"

An interview, and a cool Stotlemyre (the back is here tonight as well). These speak for themselves, but the Bert and Jim backs appear again. 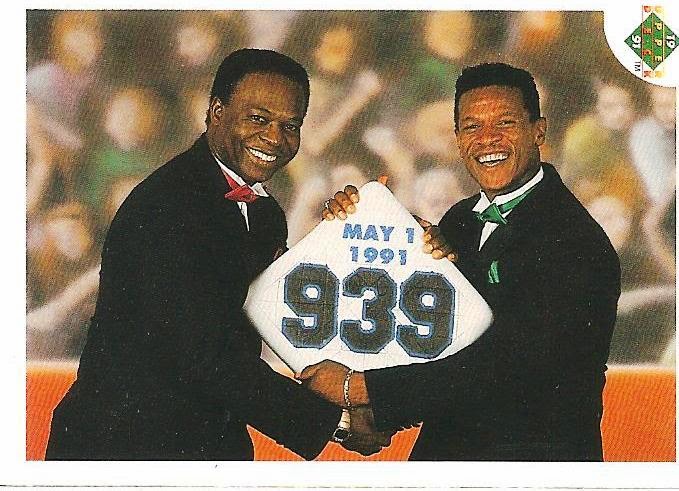 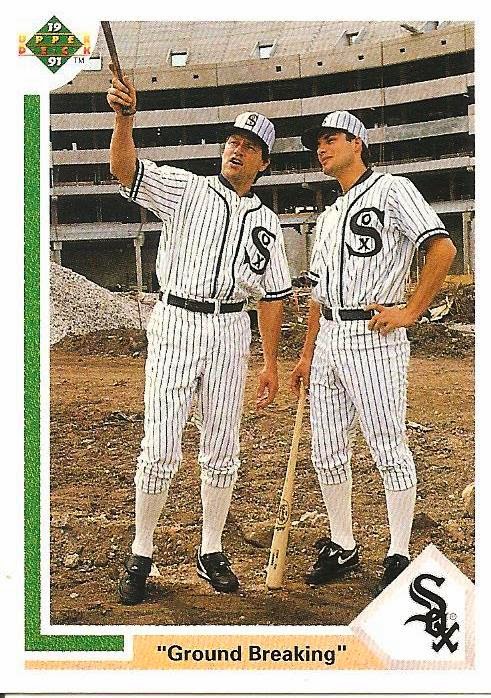 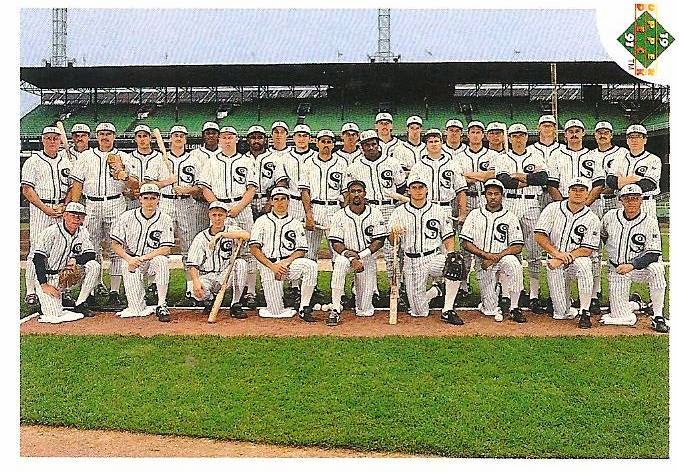 A whole bunch of throwbacks. 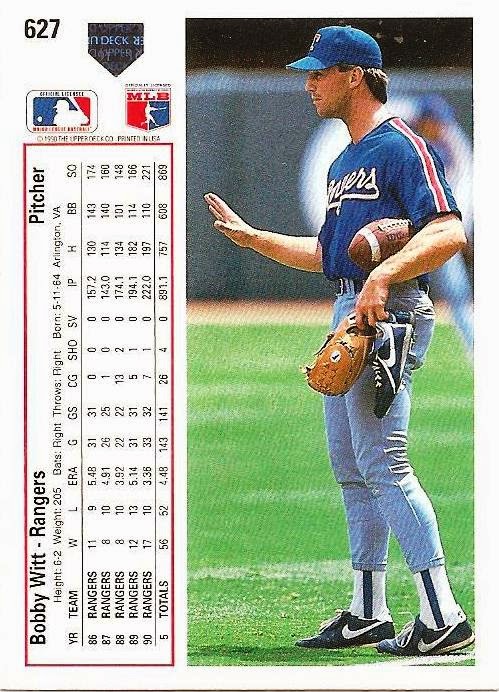 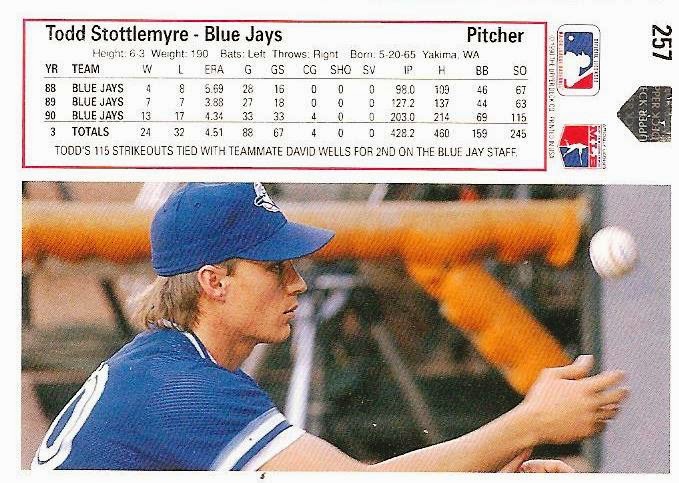 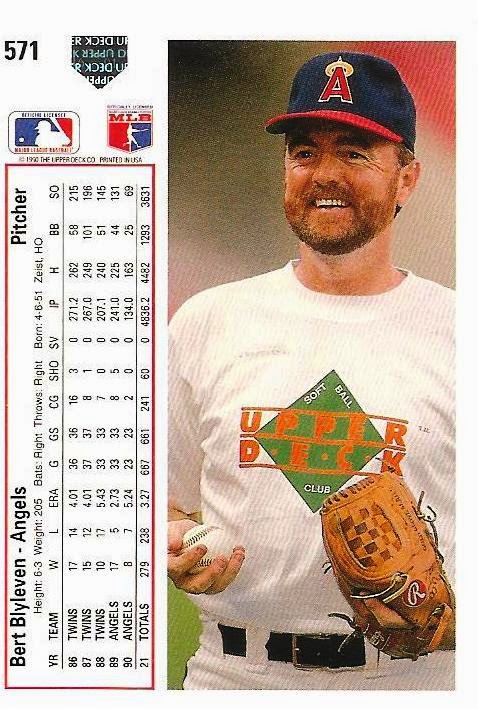 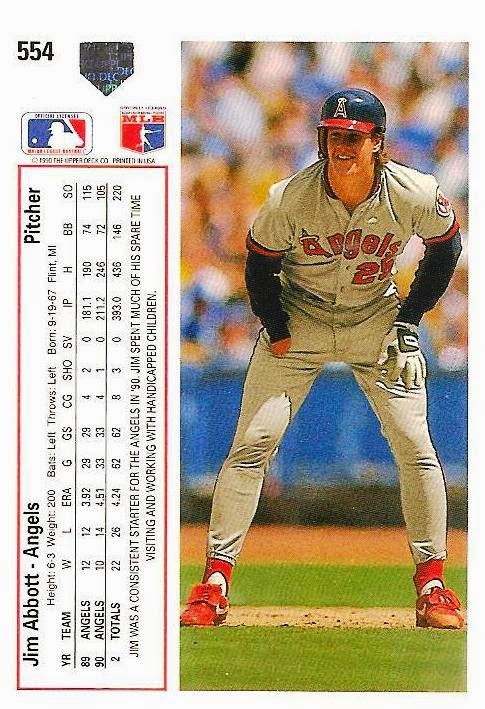 I said you would see the backs of these three. 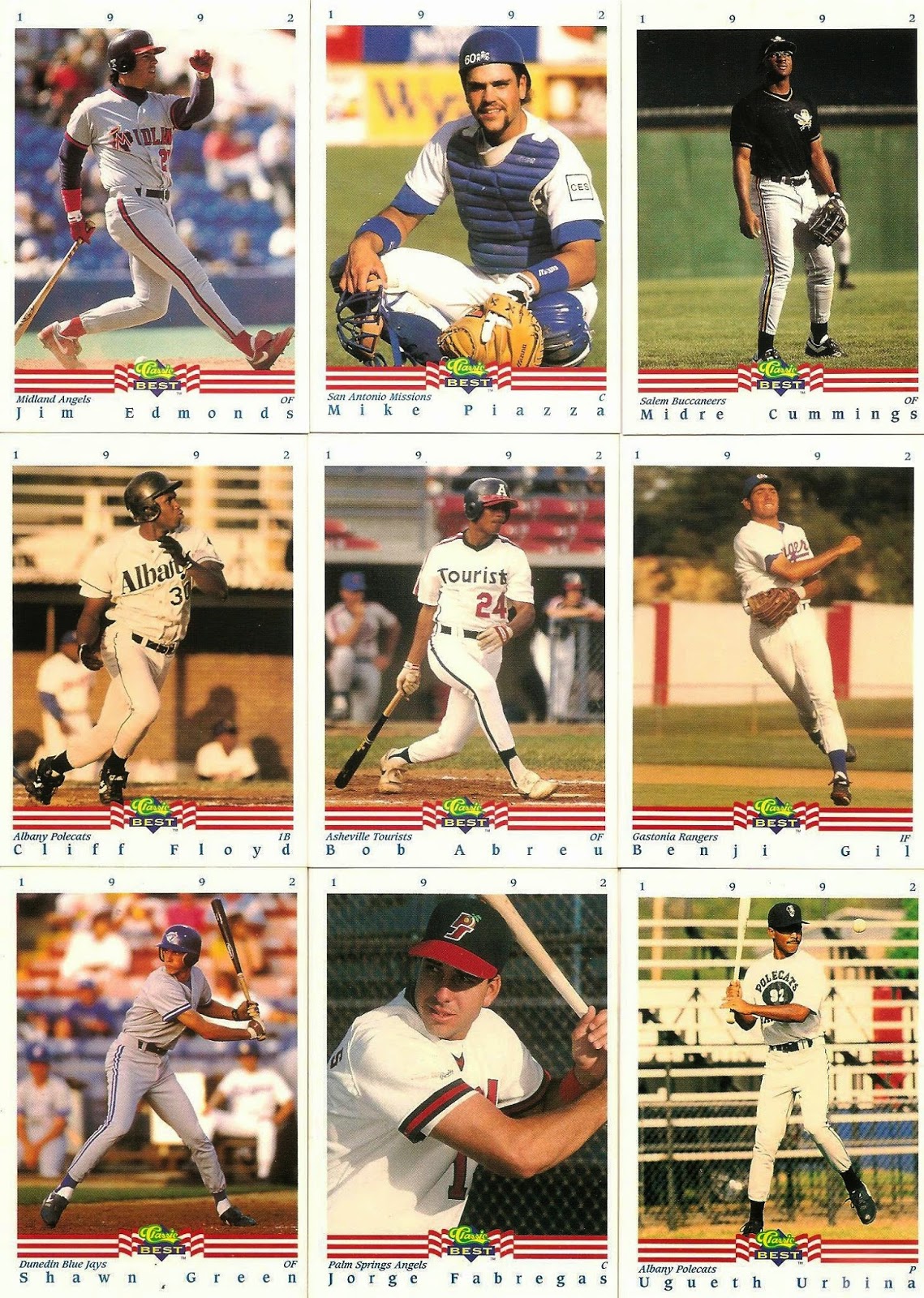 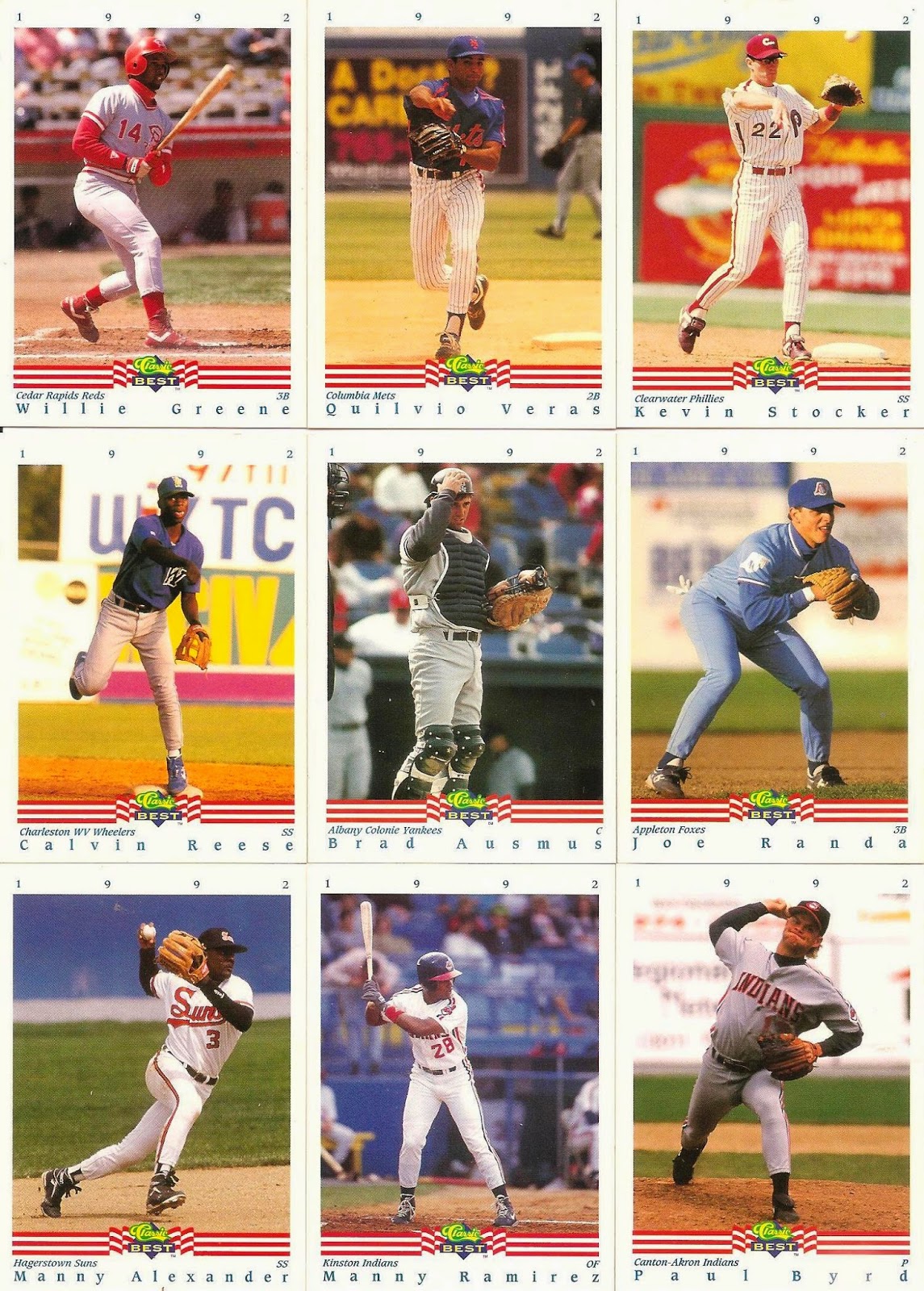 Ending with some "Classic" MLBers on their minor league teams.