Well folks, we have made it to the end of the Shadow Shots series of posts (temporary, I promise). 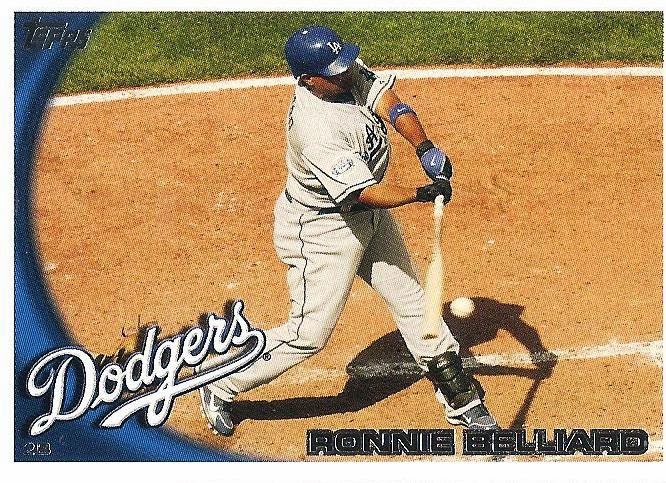 Starting tonight off with just a sweet shadow shot from the batters box, would have been better if the ball was casting a shadow too (on the card). 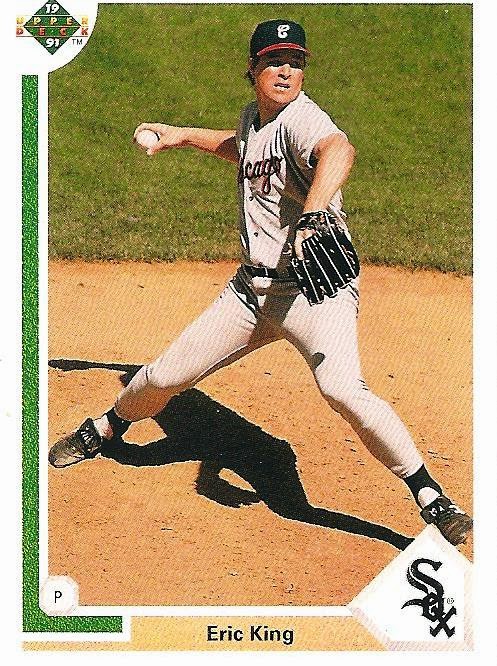 i definitely see a swimmer, but a penquin must be swimming above him. 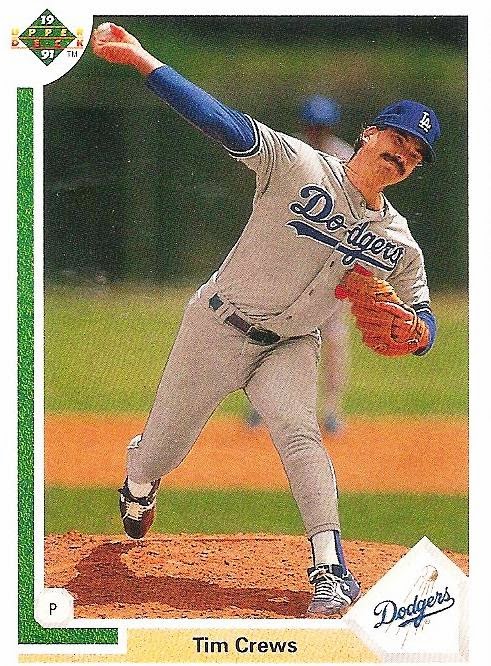 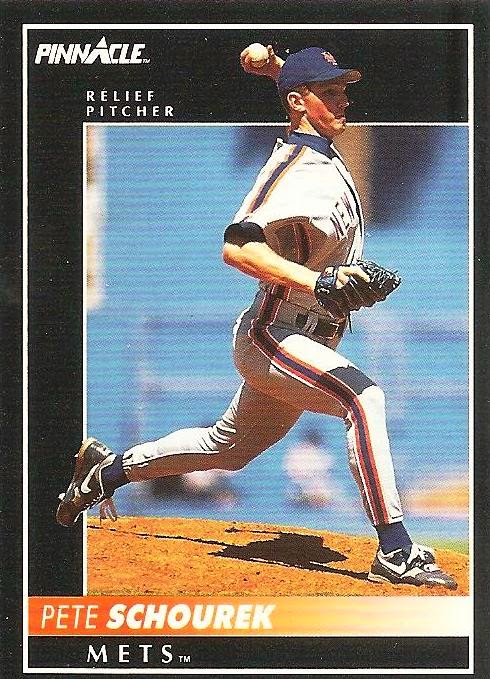 The Grinch that stole Christmas cameo. 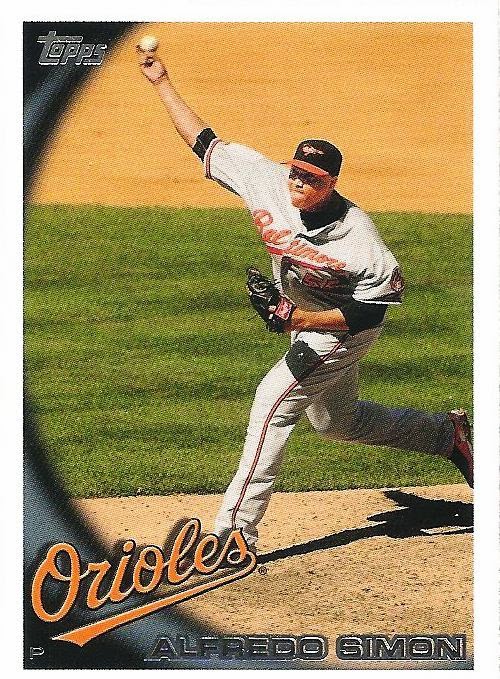 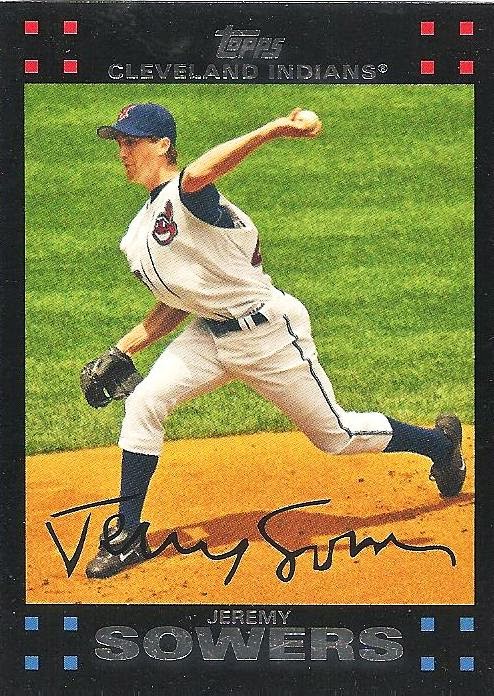 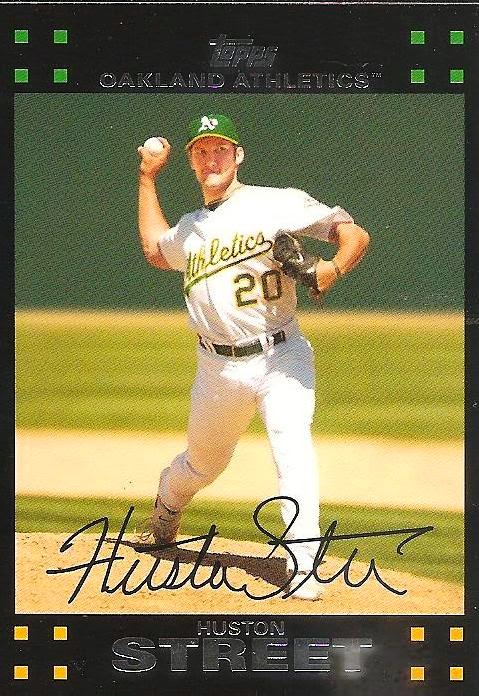 An upside down F-16 fighter jet. 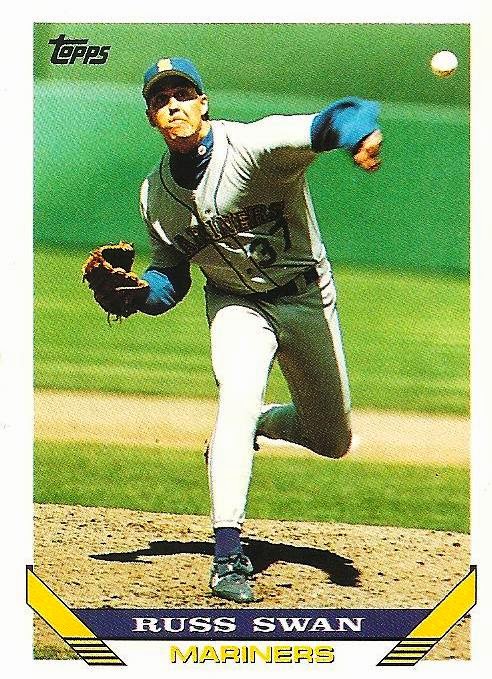 A symbol from a Russian flag. 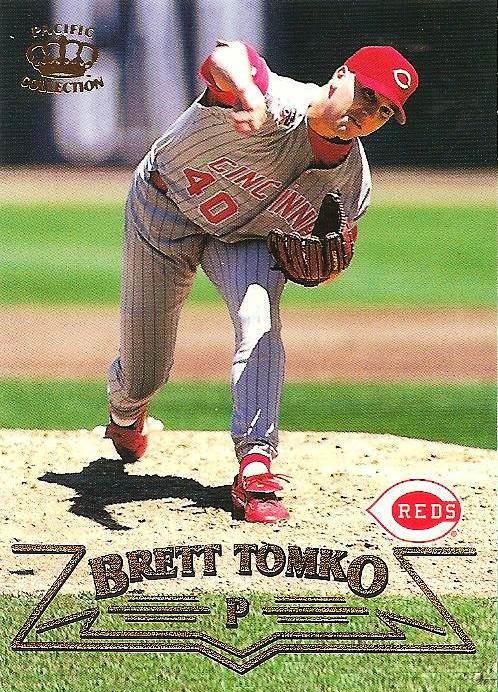 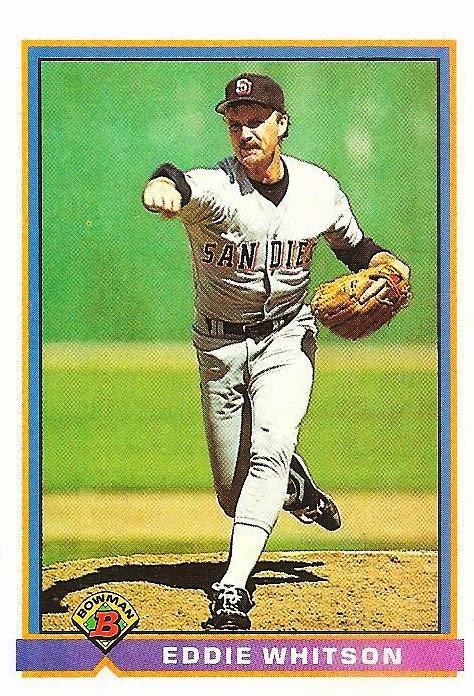 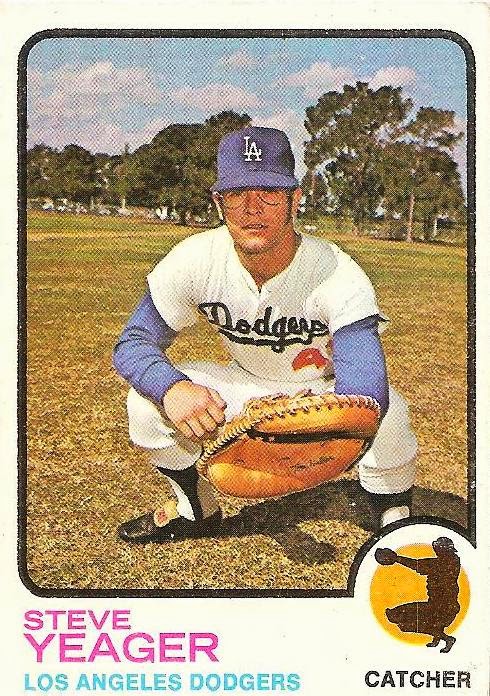 Couldn't suspend the Shadows without a piece of vintage in here. Could be an elephant with his head being stepped on. 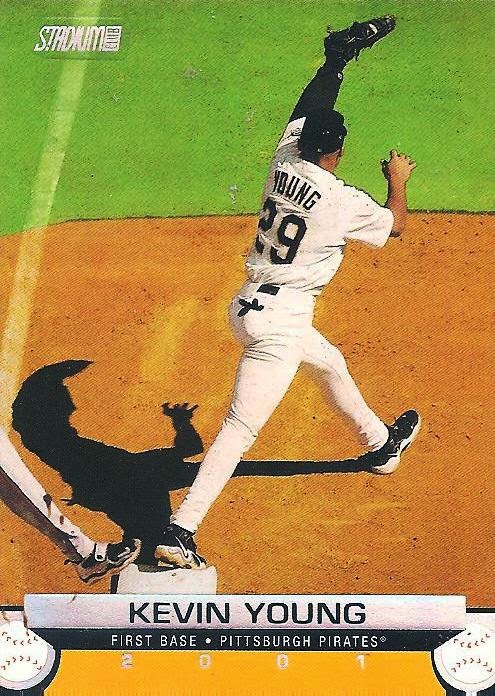 Finally, another great shadow.  A lobster on a stick.
Posted by Johnnys Trading Spot at 10:54 PM