Posting this morning rather than tonight, as I am hitting the highway later today.

Up first are so cards from some of the cards that Bo sent to me. 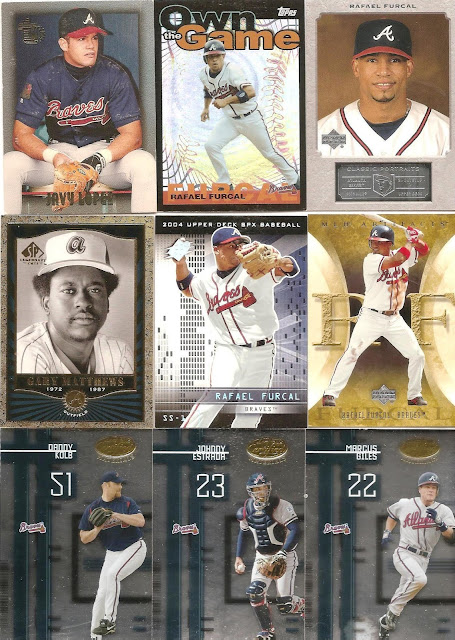 Only showing the Braves I needed that Bo sent. 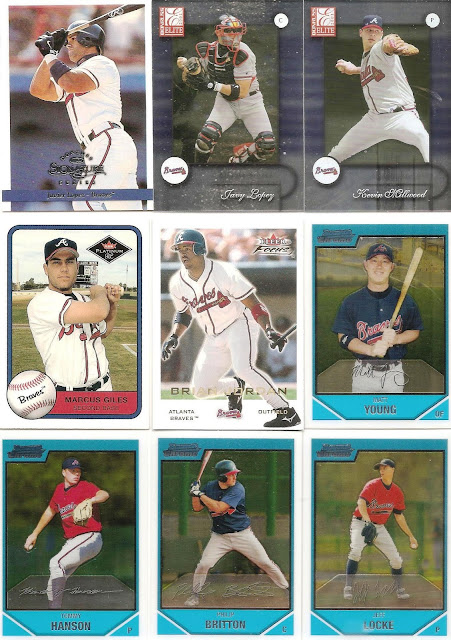 Bo sent along, a bunch of set build needs too mostly 2007 Topps Update, and 07 Upper Deck, but several other smaller stacks too. One day, I actually hope to have all of those modern sets completed. 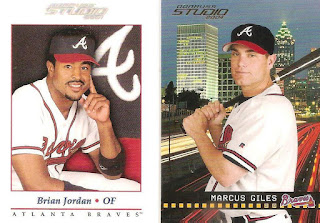 Let's see I went back on Ebay and hit up that seller with the 5x7s again. 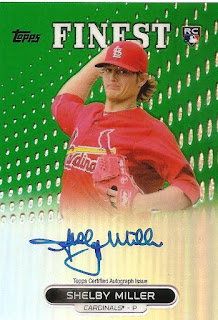 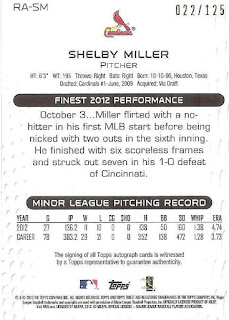 This Shelby isn't a 5x7 though. But an autograph of a guy I collect (Miller) for $2.36 qualifies for the Lincoln Files. 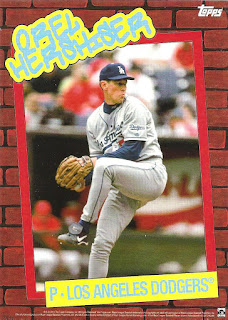 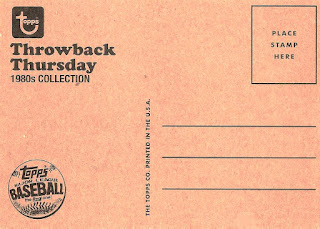 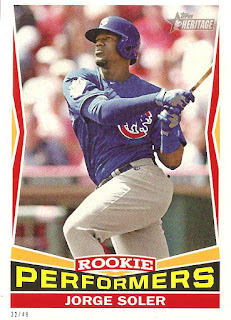 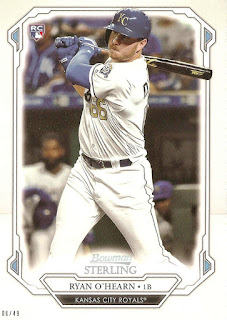 Including these birthday binder guys. 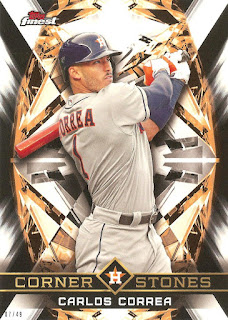 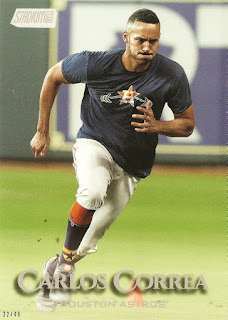 A pair of Correa's too. 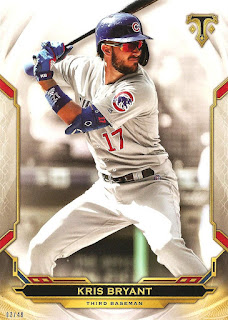 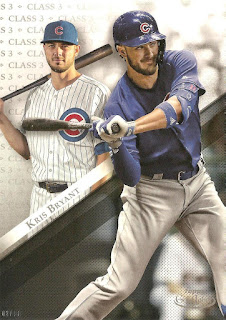 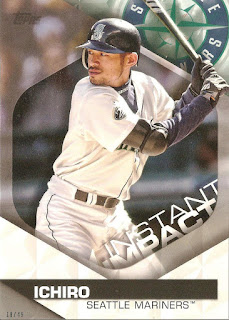 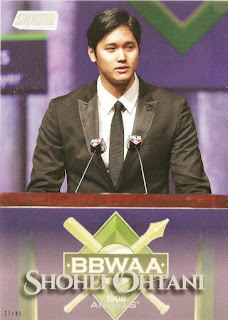 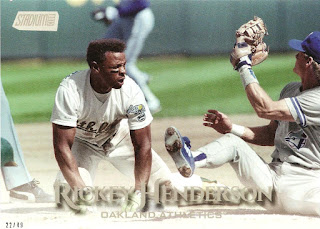 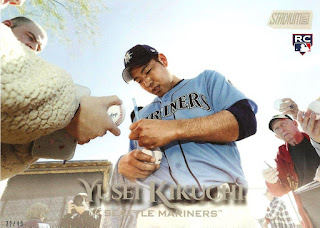 A couple of nice variation horizontals. 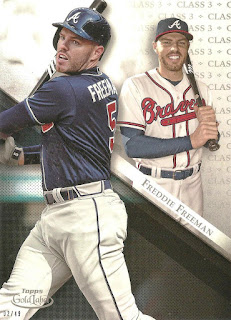 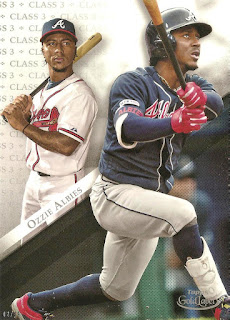 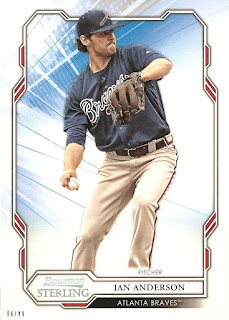 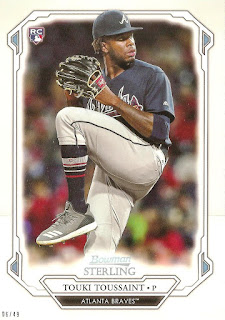 Not a bad haul. I guess I'll have to pick up a box of those special pages.

Posted by Johnnys Trading Spot at 8:56 AM