A story to tell

Before starting this story (a short one, sort of).....My prayers go out to those affected by last night's horrible shooting.

Awhile back I mentioned about driving to the North Georgia to check out 250,000 cards. I did go, took my Uncle's mini van so I would have a way to transport them back should I purchase them. Well, it must have been meant for me NOT to have them. I mean the signs were all there:1) for starters as I was exiting I-75 to merge onto the Atlanta by-pass (285), the van stalled and wouldn't start up. There I was sitting smack dab in the middle of the 6 lanes. I was just 19 miles from the card shop. It was 1:06pm......For anyone who knows that area and that time of day, and the traffic ugh........! (making lemonade: 2 truckers helped me get the van off to the (left side of the highway). 2) After cooling off, I was able to make it about a mile down the road crossing over to get to the right hand lanes when it died again (I could number 5 more times the van broke stalled out each having to cool in between each "journey"). It took nearly 4 hours to go those 19 miles. Once at the card shop I knew the van would cool off plenty to get over to my aunt's house 5 miles away, after all I was there to look at those cards. It didn't take long (the first box) to realize I did not want to just buy the lot without looking at each box. This dealer knew I was only interested in the baseball cards, and specifically 1995 to current. 3) reason 3 the cards were mixed sports and mainly mid 80s-90s. That's not to say they wasn't anything else in those boxes. There was some 60's, 70's and 95 to current in them too. i actually looked through (quickly) 4 or 5 boxes. I set one box aside as it might be a good one. There was a total of 65 5000 count boxes. I made the decision to not get them, not a $5.00 a box. 4) reason 4 .. had I bought them the extra 2000+ lbs of weight to a vehicle having apparent transmission and fuel system issues, not a good idea. I did however hit up the guys "LESSER CONDITIONED" VINTAGE. He had 1 3000 count box and a 1500 count box. Now the cards were sleeved and in top loaders, so the number in the those boxes I'm not sure. Longer story short, I brought home both boxes. Spent more than I had planned too, not to mention I had to take all of those cards out of the sleeves and top loaders, as I don't store cards with them. I also had to sort them which I never really mind that task, although it is seldom a very fun activity. So far I have sorted them all, turns out there were 3x the cards i didn't need than the cards I needed for set builds which was still significant. I was also able to pull several hundred HOFers for the PC's, although it maybe a very long time before I can update or check any of those files. But still there were doubles in those too, so I will be hosting a contest.

I won't be posting from that trip every single day, but most days until I've covered the 1952-1979 Topps cards, 50's Bowman, misc, and PC guys which is where I will pull the prize.

SIMPLE RULES:  Follow this blog, and comment (comment on the blog posts showing cards from that trip INCLUDING THIS ONE). Only 1 comment per post per person. No limit of entries either, the more you enter the more chances to win the prize. 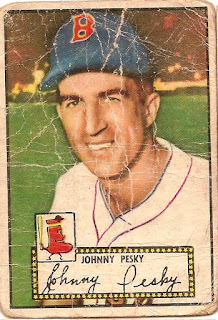 Not all of the cards are in poor condition, some are actually in excellent condition. 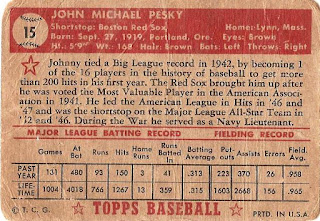 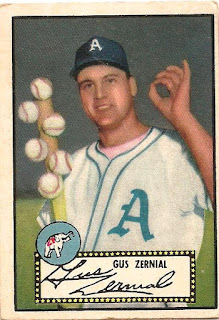 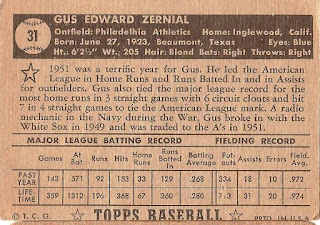 Black back and in really good shape too. 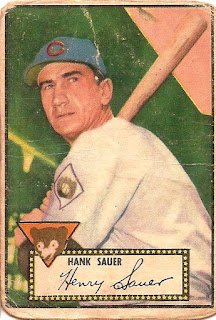 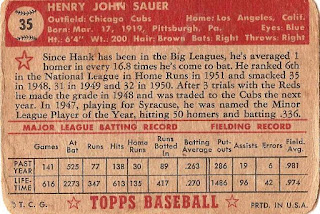 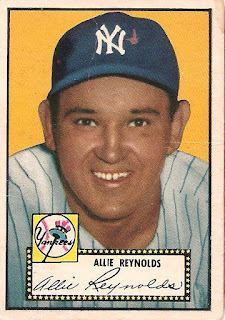 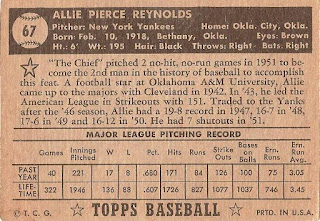 Another decent shape black back. 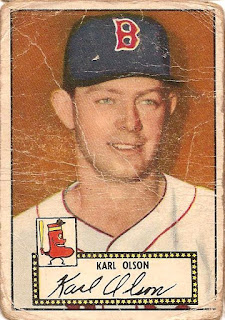 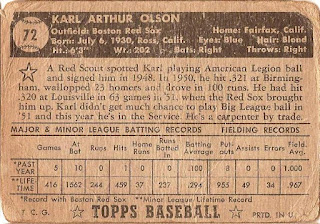 I've always been a guy who said any card is better than no card. 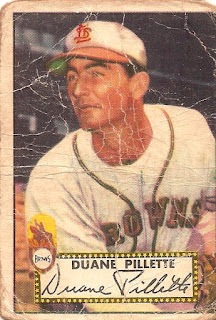 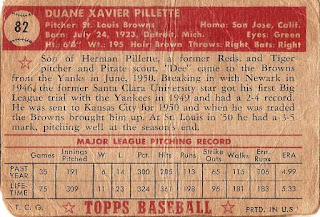 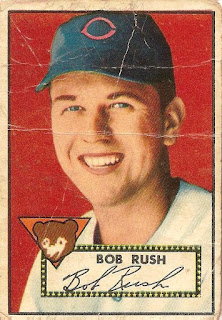 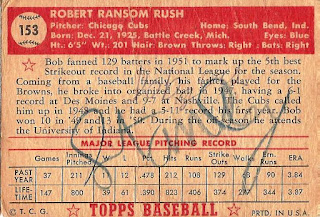 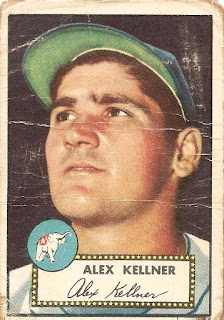 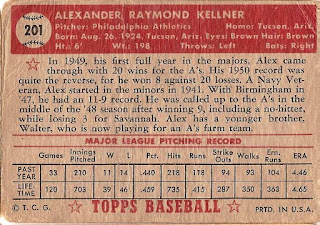 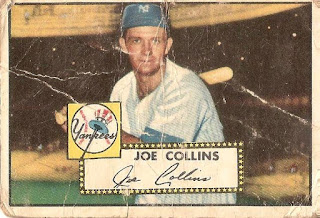 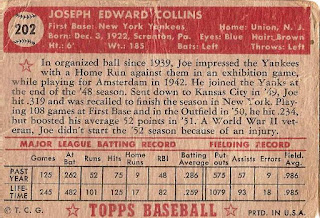 9 additions for the 407 cards set. (MY FIRST 9, LOL). I have checked the cards off of my paper lists, I still need to put them on the webpage.

Closing out again with prayers for EVERYONE!