Here are just a few interesting cards for tonight. Best wishes for those of you with playoff teams. 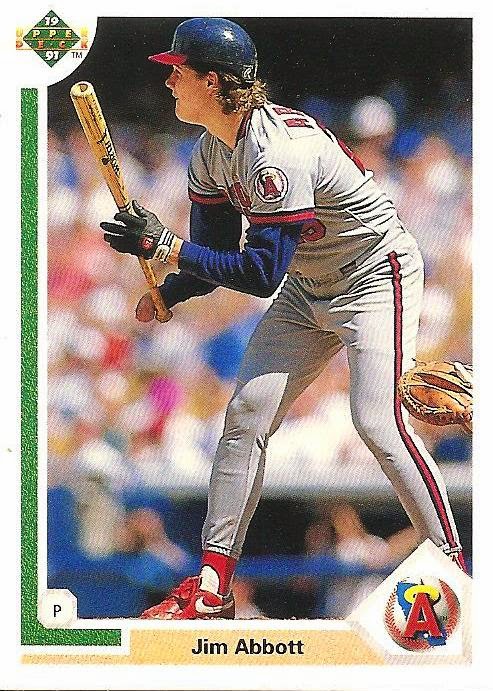 No matter how many times you see this card, it's still just an amazing piece of cardboard. (1) It's Jim Abbott (2) You see the nub (3) Pitcher at the plate (4) Bunting. I guess if you mini collect bunting, and pitchers batting, and also collect Jim Abbott, you would need three copies 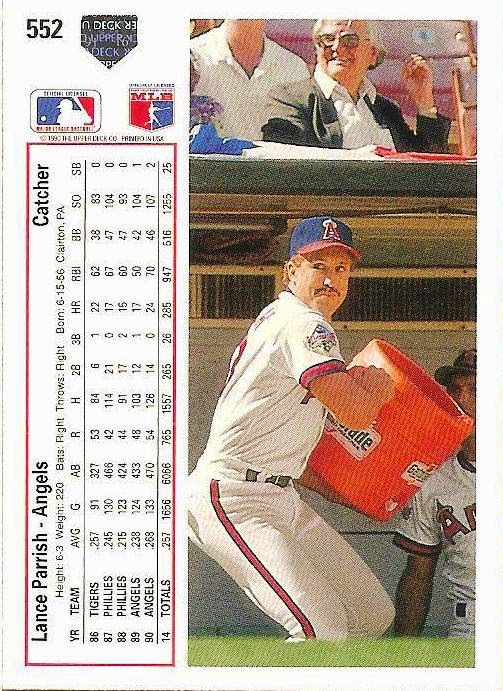 Somebody is about to get WET! 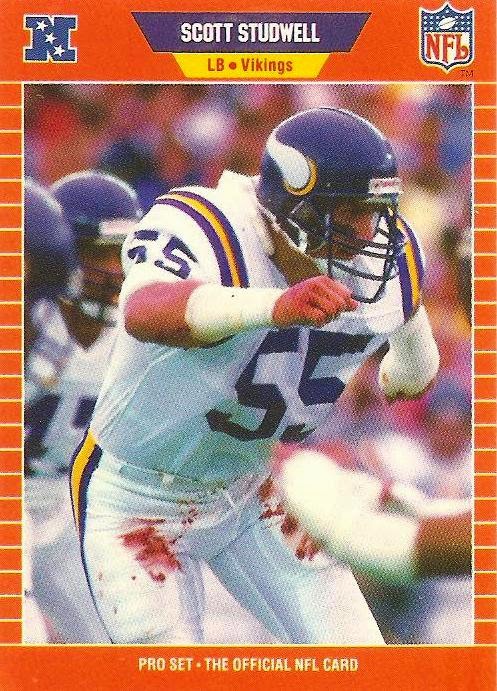 Had to through this football card into the mix. I was boxing up some (15,000) football cards to send to one of my daughters boyfriend for his birthday this month, and I noticed a couple of them had what I believe to be "Blood Shots". The other one I had pulled out was more obvious apparently that "blood shot" belionged to the player on the card as his shirt was bloodied as was his nose. I misplaced it or put it in the box without scanning it. 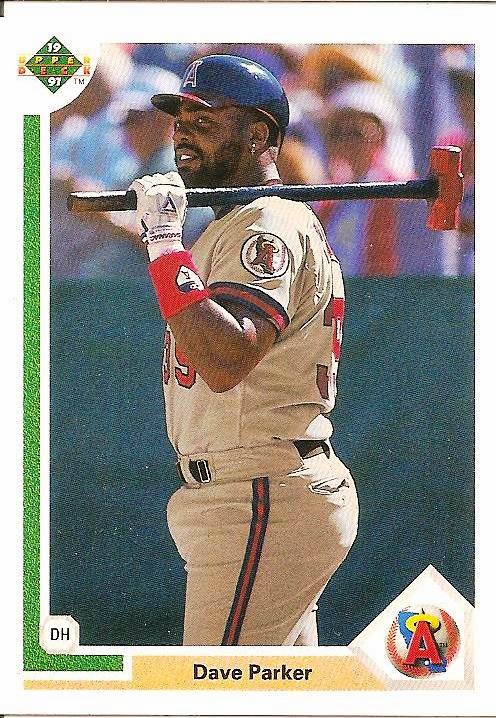 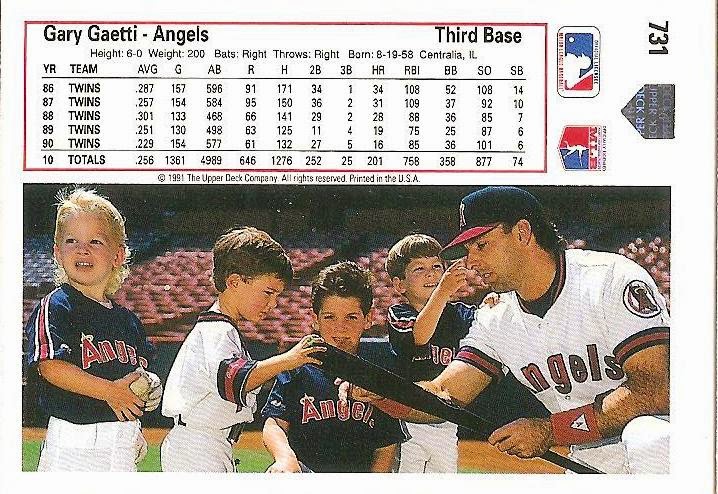 Awesome kid shot. The two kids on the ends are distracted (love the ball and batting glove on the one child, and the two in the middle are fascinated with the bat. I believe Gary is showing them where he may have signed it, so I am placing this with my "Signing" mini collection. BTW, I think the kid on the end closest to Gary is fascinated with his ear hair, LOL. 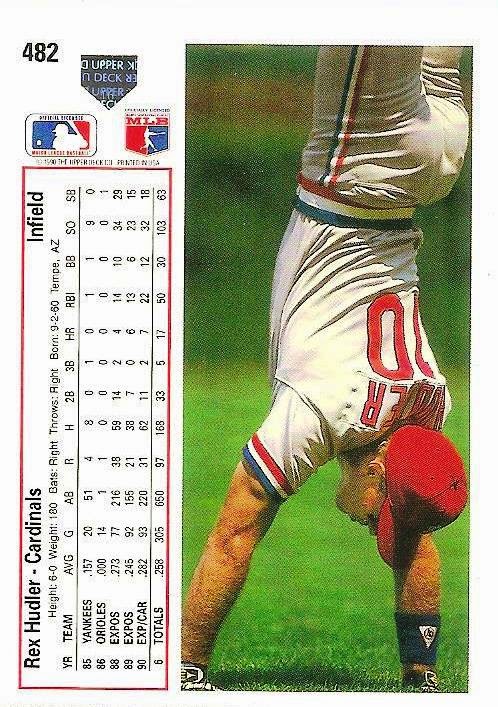 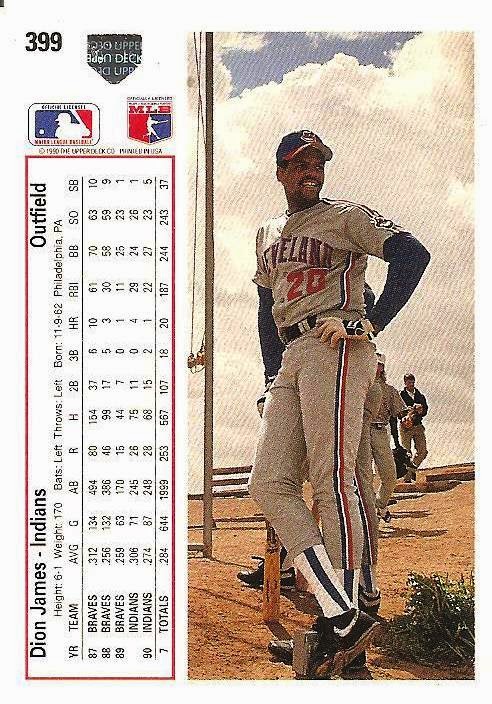 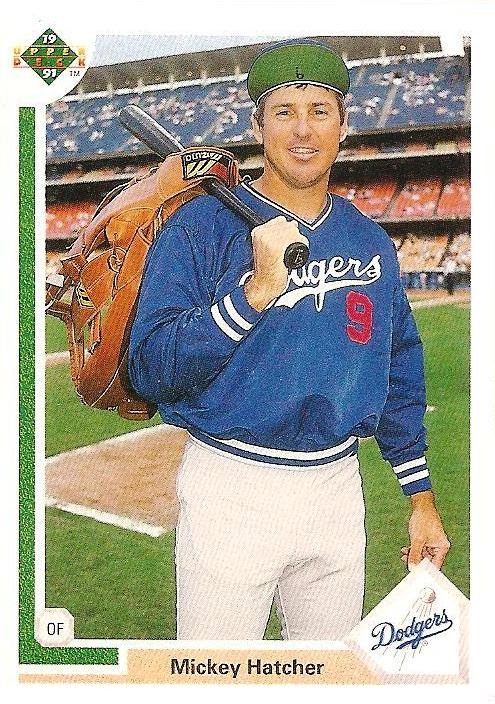 When I first posted this card I did so base on the over-sized Mizuno glove. After studying this card further, and without any actual research, I believe the "glove" is actually a duffle bag of sort or back back if you will. Would be nice to see what the other side of the glove looks like. 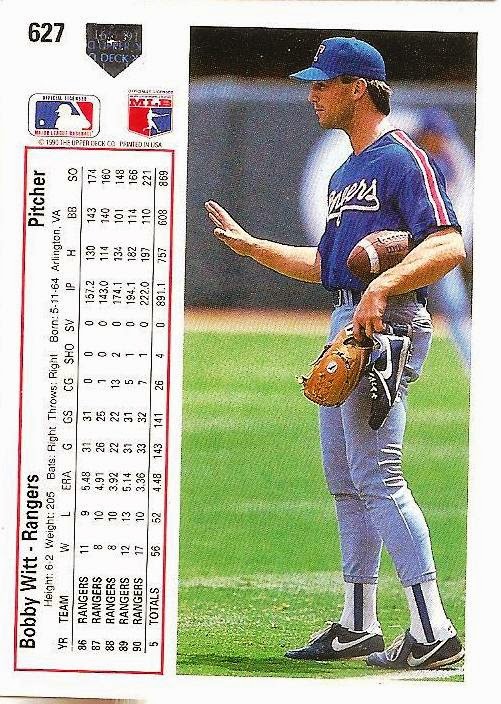 Oops! Was just supposed to be the Dawson card in this shot. Awesome shadow, at the wall. 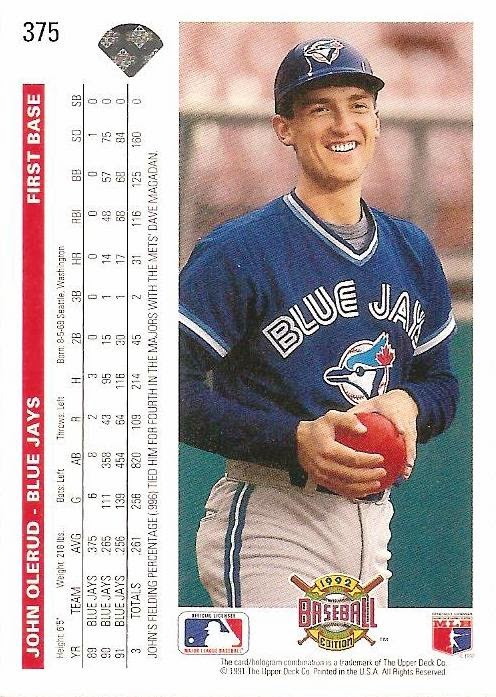 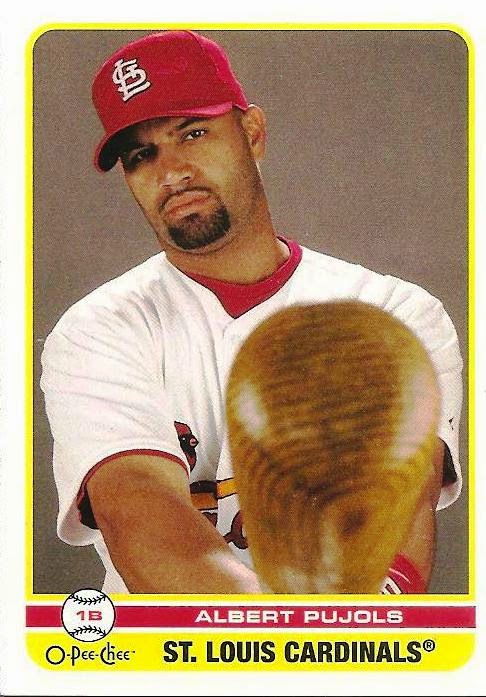 An in your face bat Barrel.