This week I feel like being a little Wacky with this post. No, I am not going to show off some of my Wacky Package stickers and misc. Although that is a good fit for Wacky Wednesdays in the future, maybe 2015 or 2016. Going to start off with this Chris Cannizzaro card from 1975. 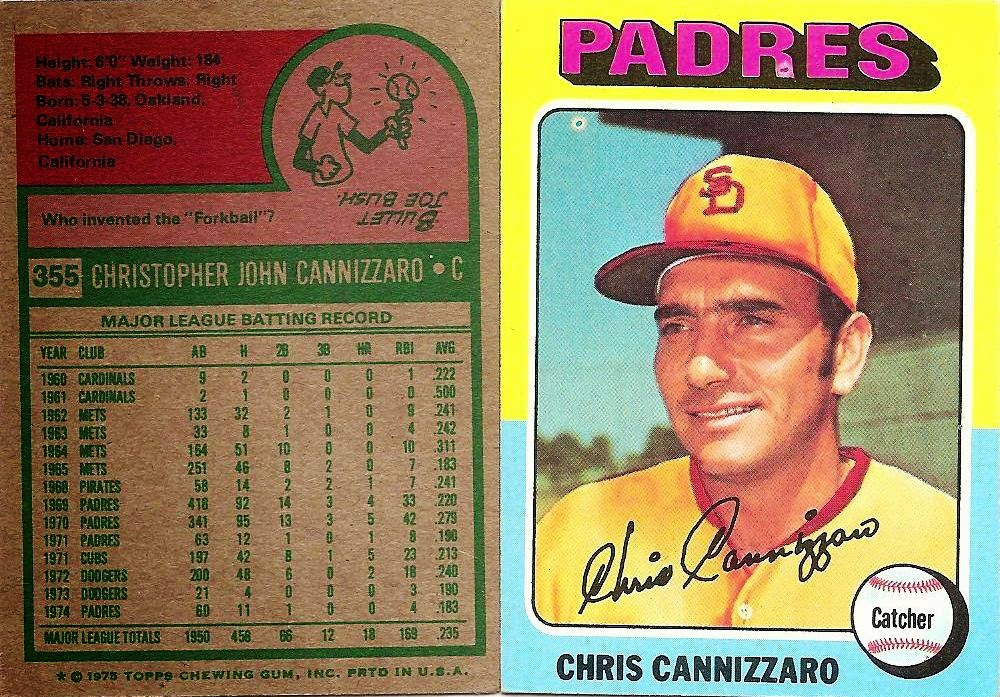 What is wacky about this? Well, looking at the card back you can see where Topps did not put stats for Chris for 1966 nor 1967 for that matter. Why didn't Topps use the "Did not Play" Chris was on the Braves roster for 1966 (they traded him in December to Boston that year) he had a Braves card for the 1966 Topps set #497, which I recently acquired (see last weeks posts.). Oh well, it was a little interesting to me. 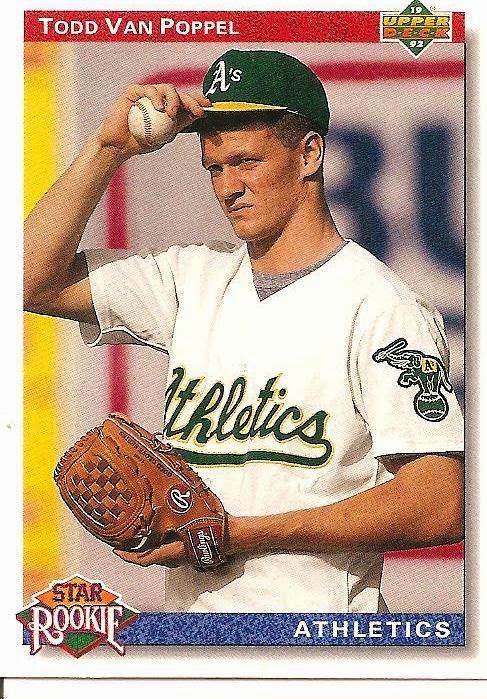 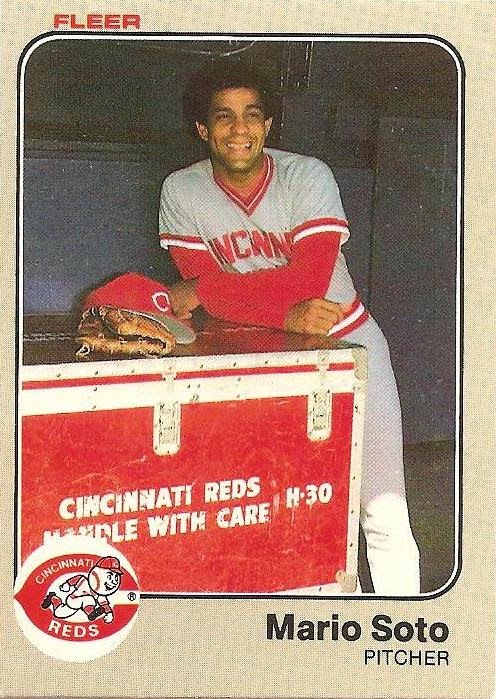 How often do you see the gear box on cardboard? 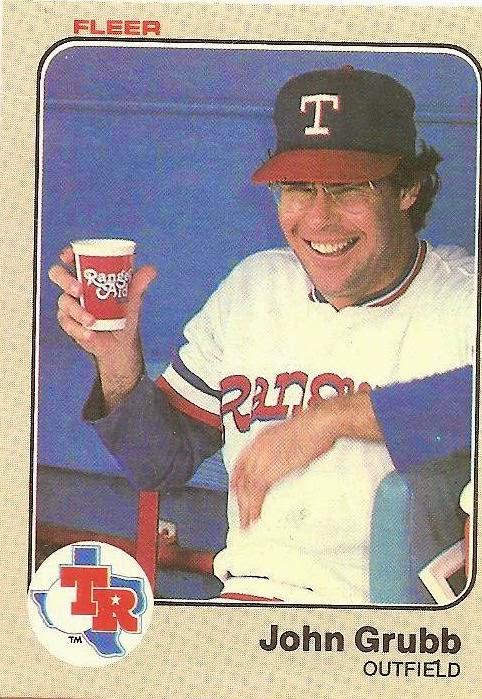 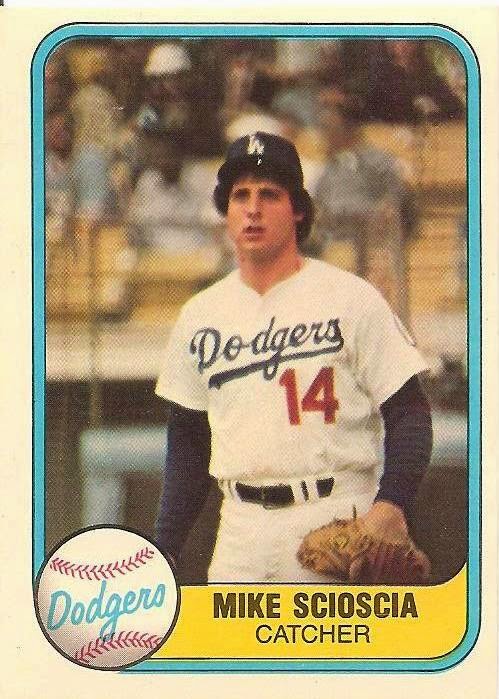 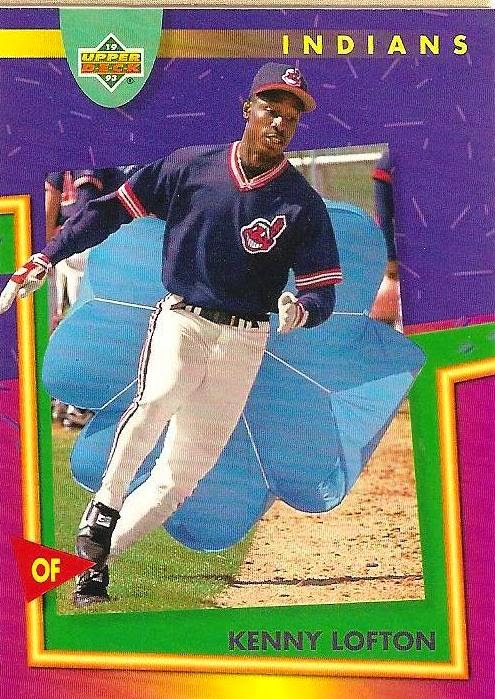 Pretty sure I scanned this one before but worhty of another. 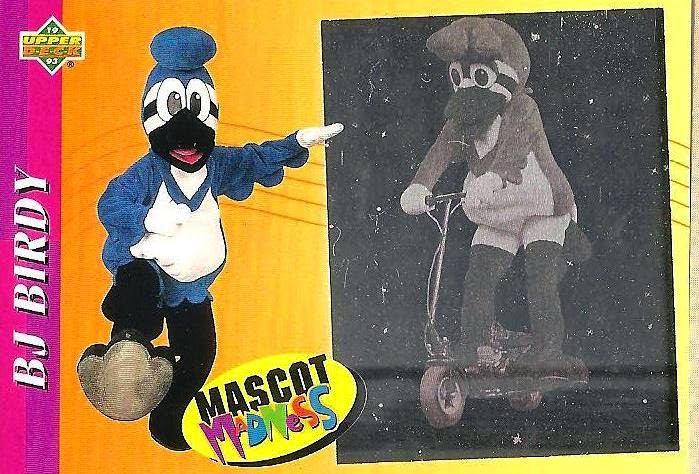 Not the Mascot per say that makes this post, but the scooter! 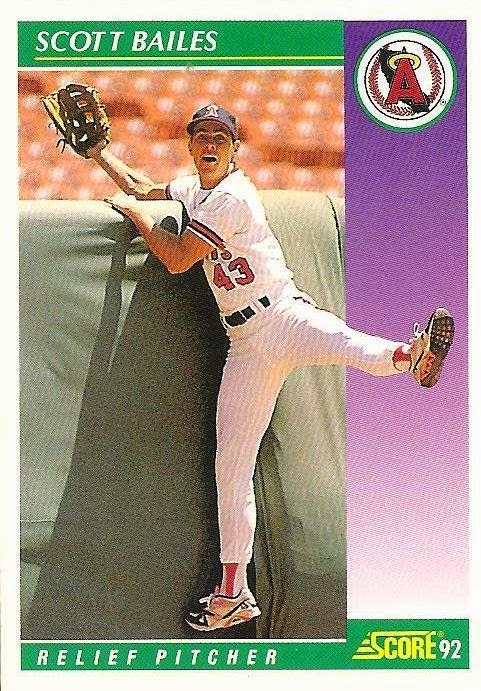 Obviously staged, why else would a relief pitcher be climbing the wall to make a catch. Still "wacky worthy". They should of at the very least placed a ball in his glove, and told him to not look at the camera. 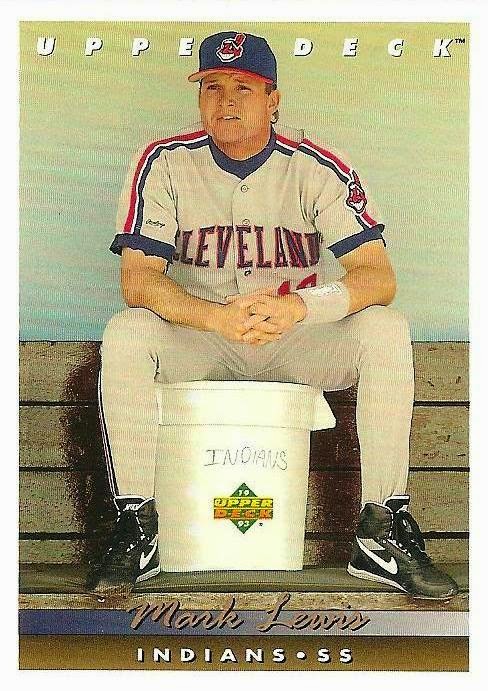 The Upper Deck logo on the bucket. 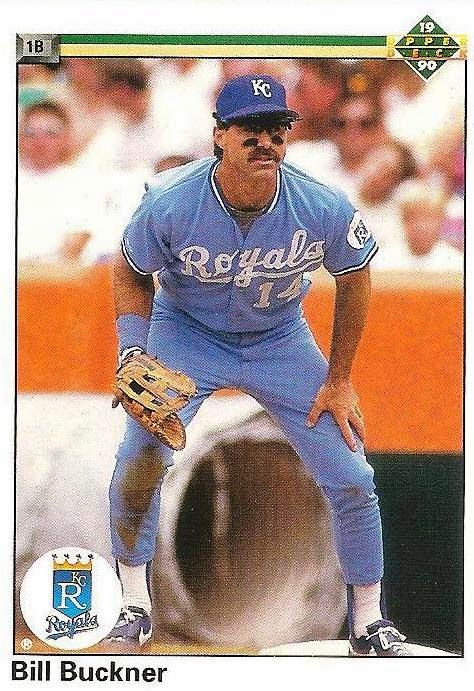 Some pretend play by play for you:

Ken Griffey Jr. at the plate. You know this kid just might have a future in this game. Here's the pitch...fastball, swings.... pulled foul down the first base side, into to the open-end of the tarp thing.

Enjoy your Wednesday!
Posted by Johnnys Trading Spot at 2:26 PM