As promised earlier today, I'm back with at the 1983 DKs. 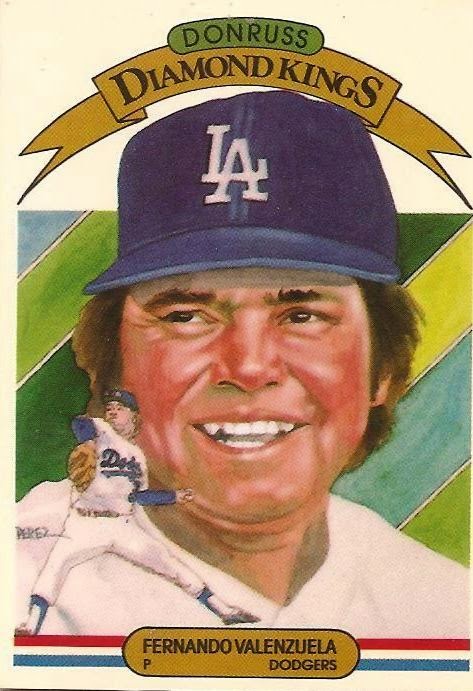 Some of my favorite baseball cards just happen to be of Fernando being or inadvertently being a goof-ball. 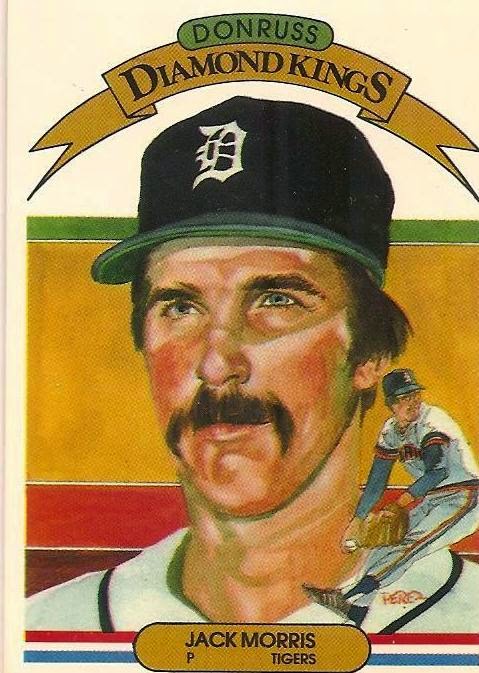 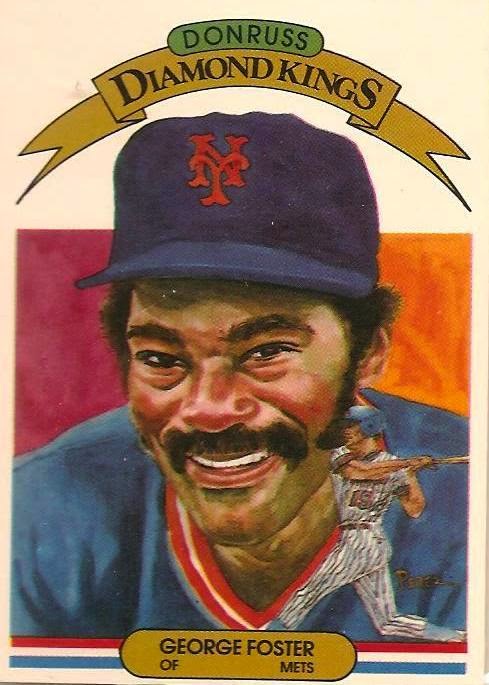 My memories of Foster came from his days as Red. Hated it when he came to the plate. For those of you who don't know, I didn't jump on the Braves bandwagon when they got to be one of the most dominate National League teams. I have been a fan since the mid seventies when they were considered the worst. 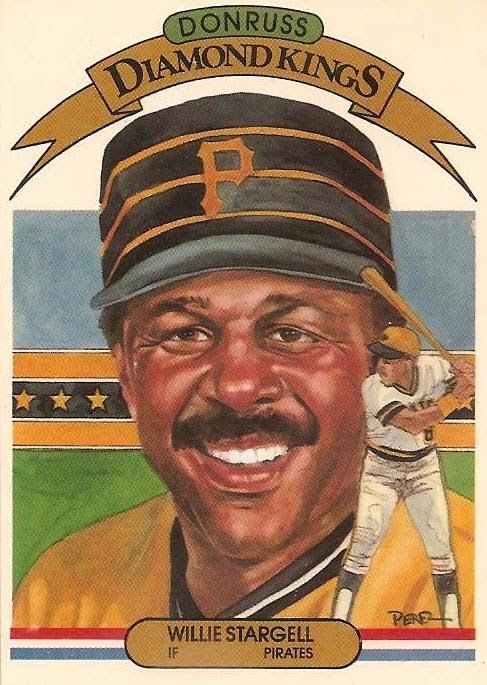 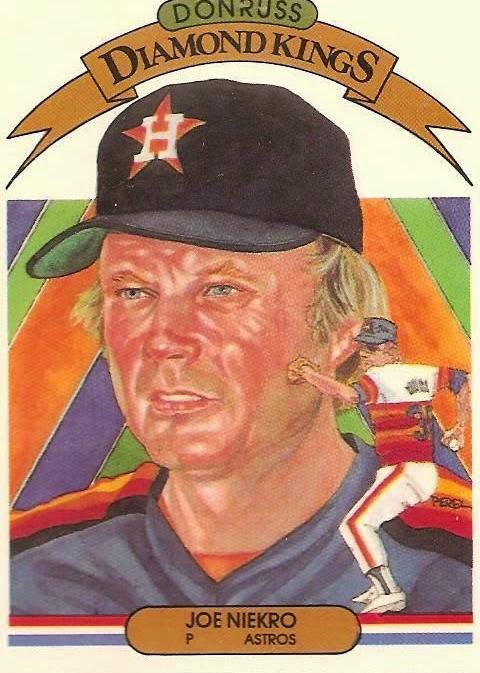 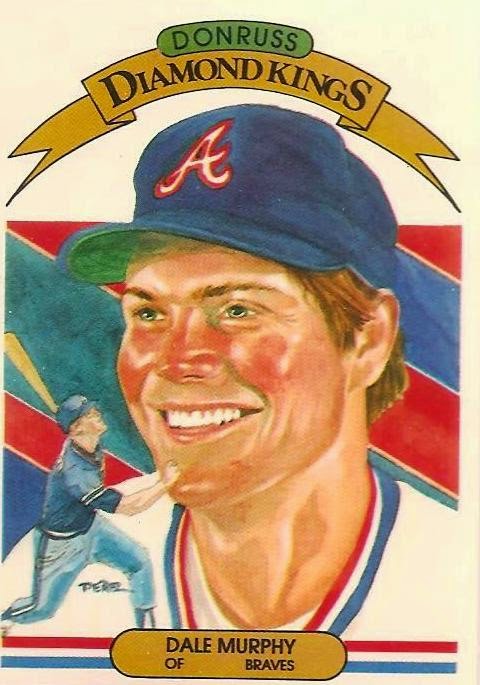 One of these days (at least I tell myself that). 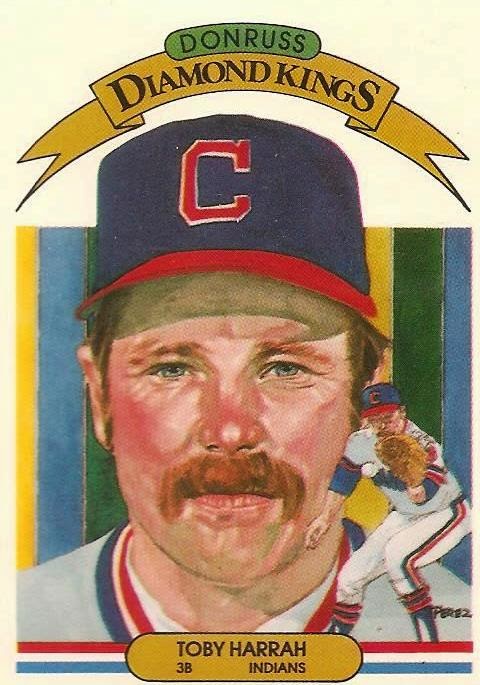 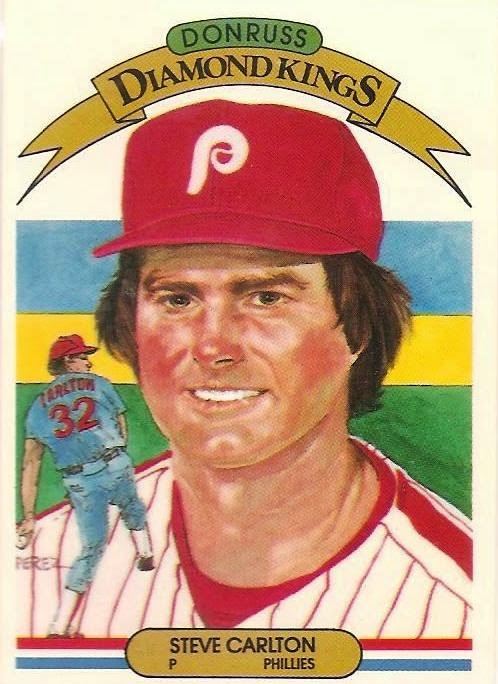 He could pass as Petes brother, lol. 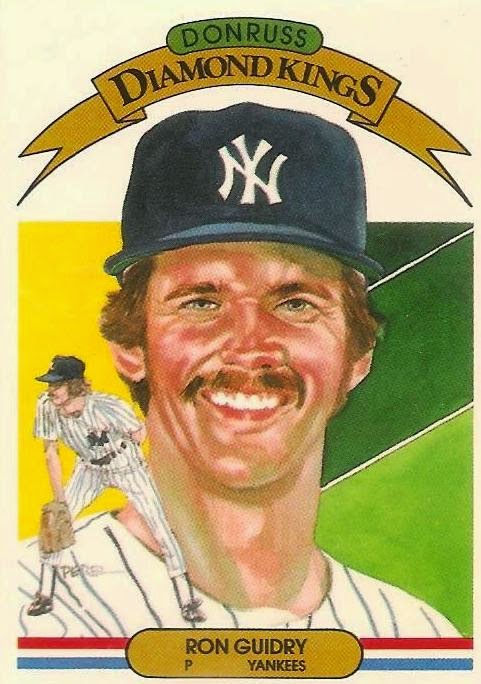 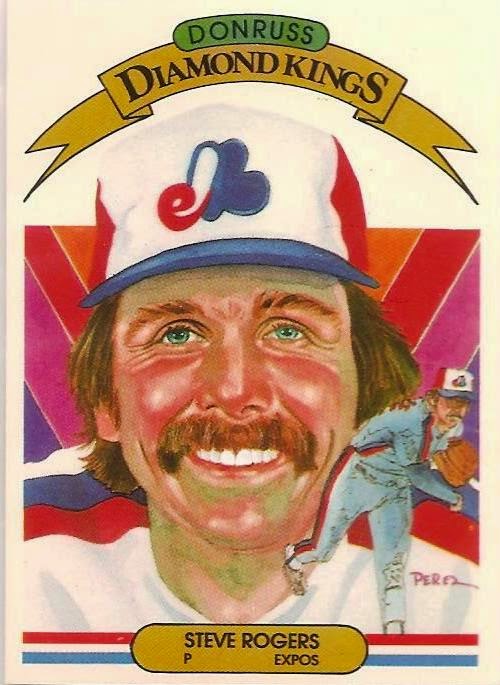 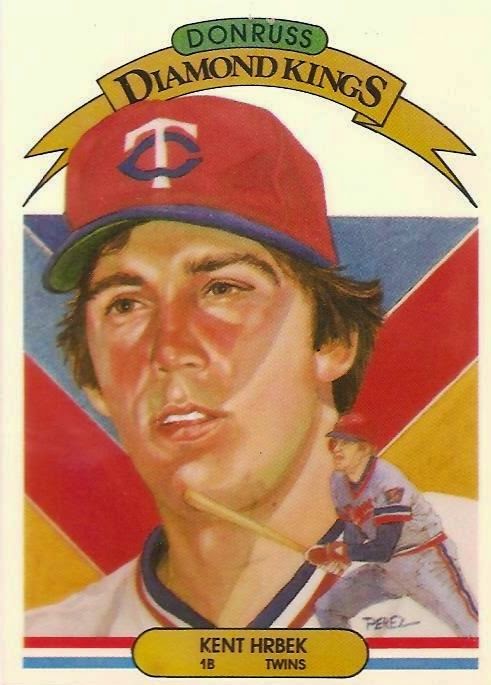 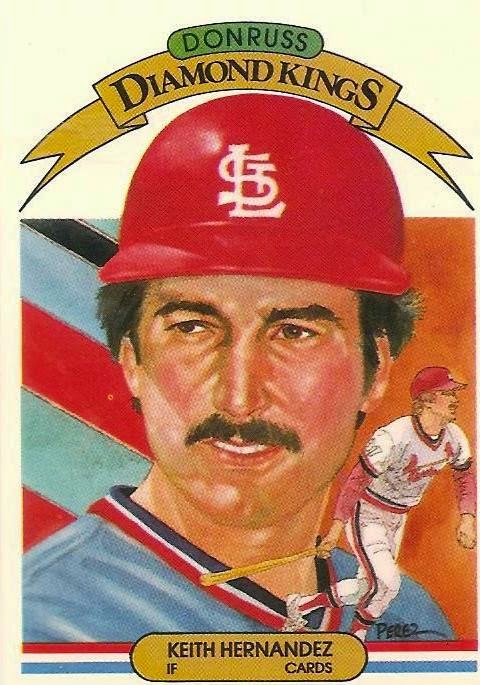 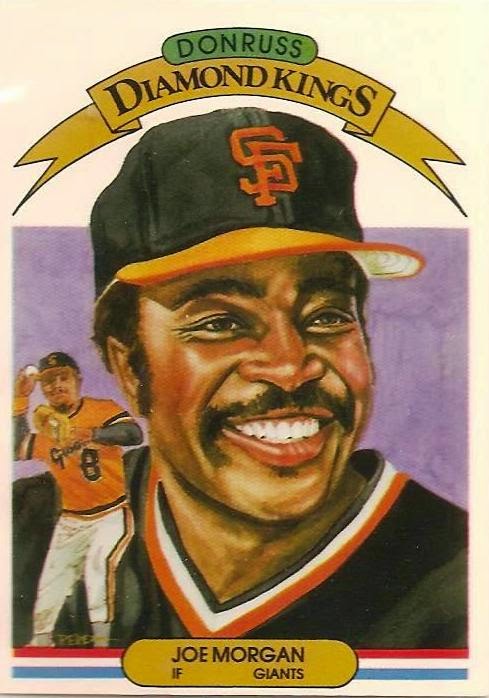 Again, another player that hits the brain as a Red. 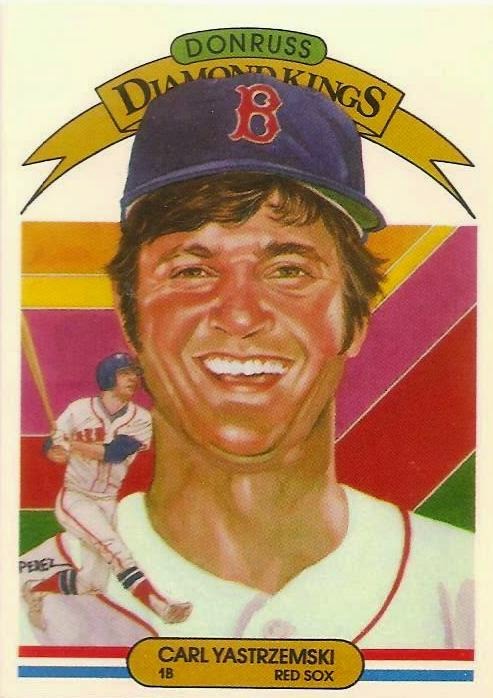 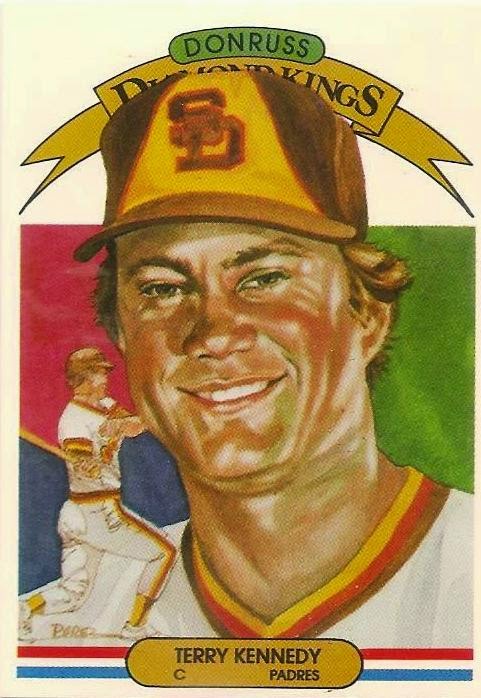 Will stop for tonight, as I need to pull some cards for some trades. Later
Posted by Johnnys Trading Spot at 9:12 PM