Time for another Monday "Mini" collection of mine. I refer to this collection as name Game, I don't know why as no game is played. Basically, this is a collection of cards whereas the name is the same or similar to other athletes, celebrities, or in general "famous names" be it a person/character or product. Tonights viewing will be in somewhat of alphabetical order. SOMEWHAT. 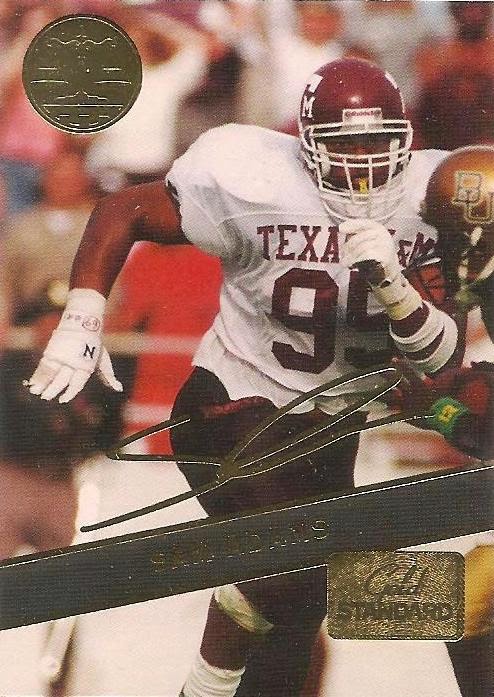 Sam Adams, I do not have a card for the Sam Adams for which the beer is made. I sure there is a trading card out there, but as you will see with some of the other cards in this collection that I have not had to get them even though some would be rather easy. That combined with my laziness. 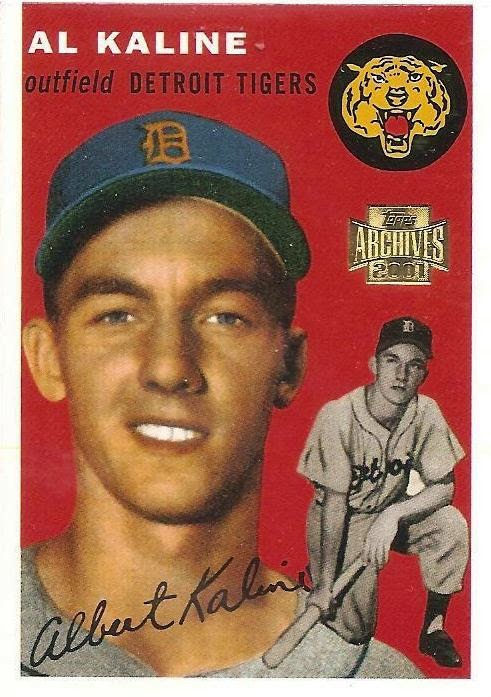 Last year posting of this collection added this which the idea came from reader Mark Hoyle. I guess I need to take a battery card (alkaline battery that is) and cut to the shape of a trading card, simple enough..... One day. 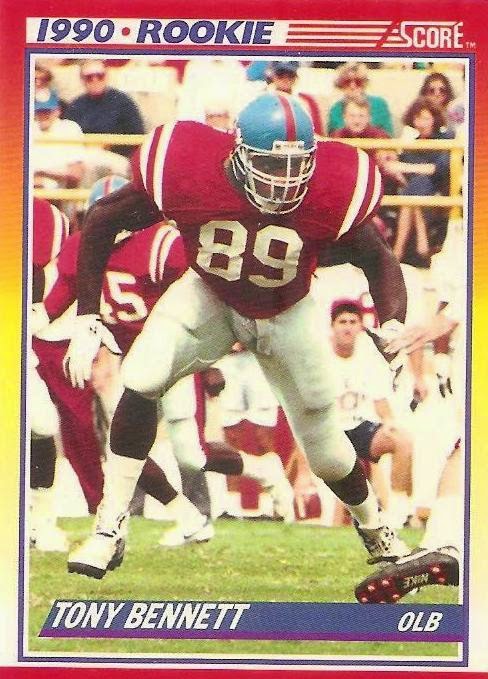 Tony Bennett: There are 2 different basketball players with the same name that have trading cards available, I just haven't gotten around to it. There is also a more famous singer with the same name and again should be easy to obtain one of the 1991 Starline. 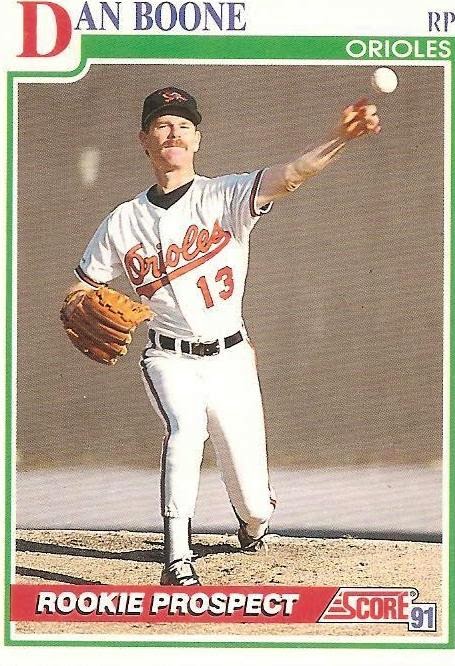 Dan or Daniel Boone: Besides the Historical Boone and also the tv show character based on the historical figure played by Fess Parker which I grew up watching in the 70s. cards were issued for those in 1933 Goudey, 1956 Topps, 1911 T68, but the more affordable ones come from 1992 Starline, or  in 2004 Upper Deck US History, 2009 Topps American Heritage, and more recently 2012 Topps Triple Threads inserts. 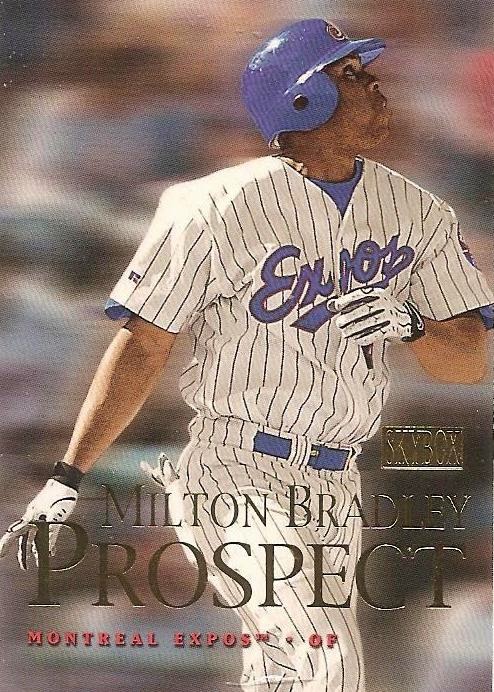 Milton Bradley: The manufacturer of games that at some point in all of our lives have surely played. I could probably make a card here too. Now, I do have a trading card produced by the Milton Bradley company (it is in my John Elway collection) 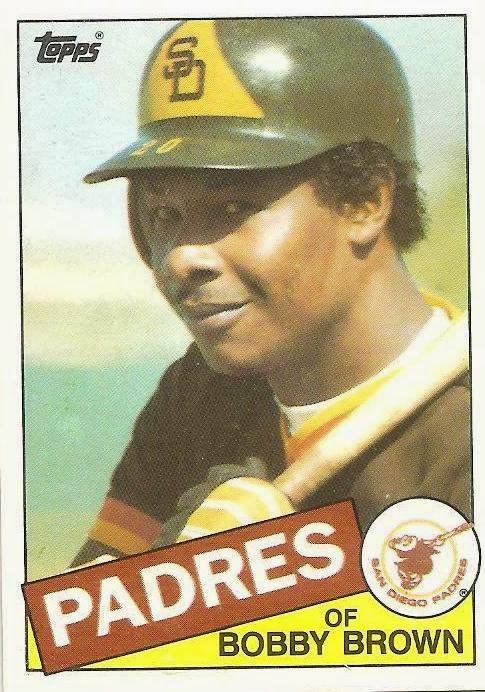 There was once another baseballer with the same name having cards in the 52 Berk Ross set and 51 and 52 Bowman sets, not in my budget but who knows. There is also a skier with that name available in the 2014 Topps Winter Olympics #11 set. And last but not least Whitney's husband, LOL. a singer that had a successful singing career as an adult, but I remember him best when he was part of a boy band with the hit "Candy Girl", and he does have cards in the 1991 Pro Set Musicards set. 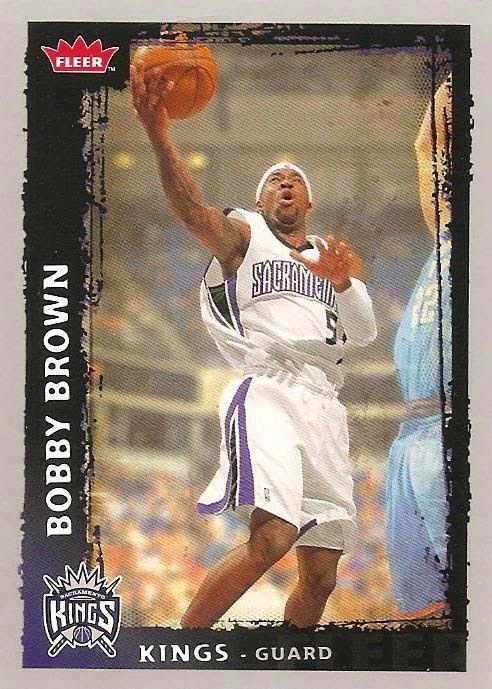 Here is the other Bobby Brown that I have. 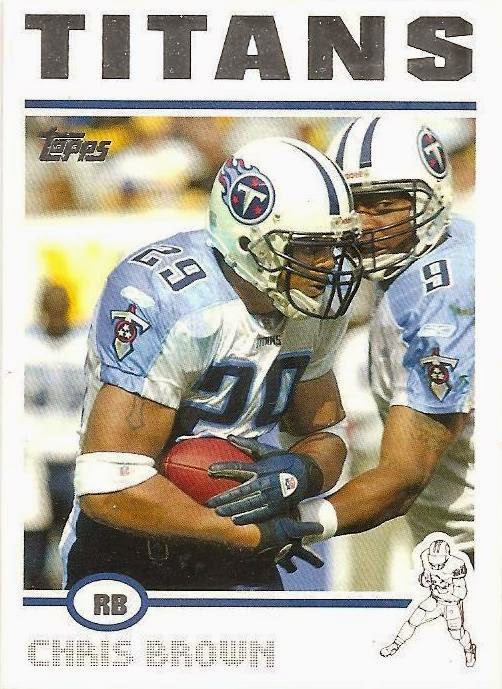 Chris Brown: besides this footballer, and the baseballer below, there are TWO soccer players with the same name, and there is Rhiannas ex, (LOL) who apparently has music cards available on his website. There is also a Motor-Cross rider with the same name as well. 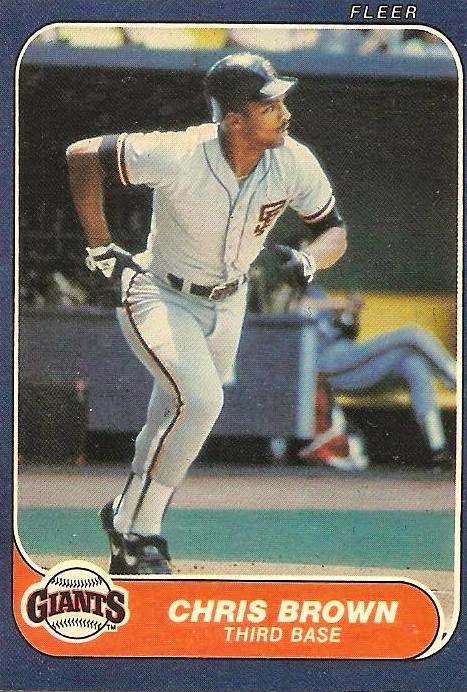 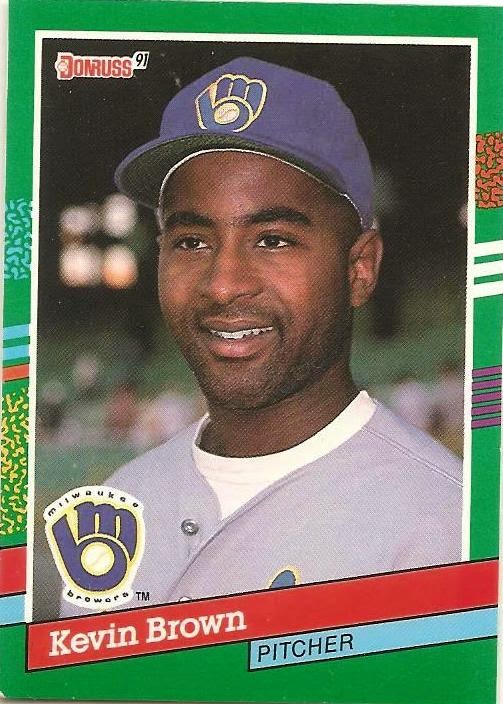 Yep, Kevin Brown  above and the better known below. 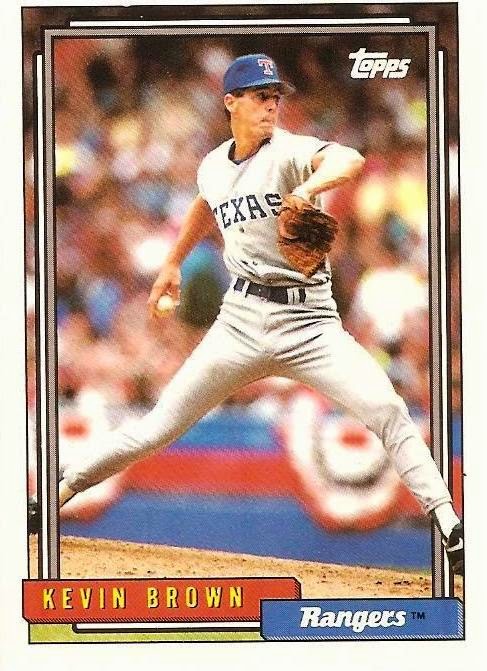 There is also two other Kevin Browns, both Hockey players both playing in the 90s. 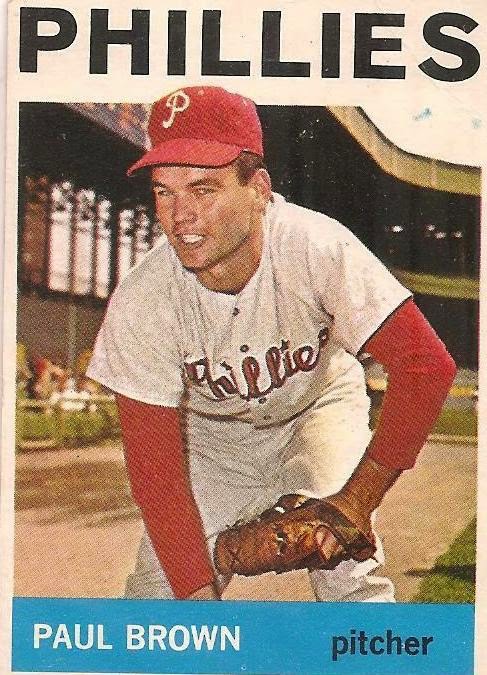 Paul Brown: Before researching I only knew of the character from the first National Treasure movie where Nick Cage's gave that name as a fake name to get to the Declaration of Independence. After research, turns out there was a GREAT football coach easily available through the 1988 and 1989 Swell Greats sets. There were two vintage baseballers one with a 1962 RC, and the other available in the 2013 Heritage inserts (otherwise the 52 Bowman set #14). Also appears to be a Hockey player with one issued card played for the Whalers, and also a Jazz guitarist, but i didn't see a card for him. 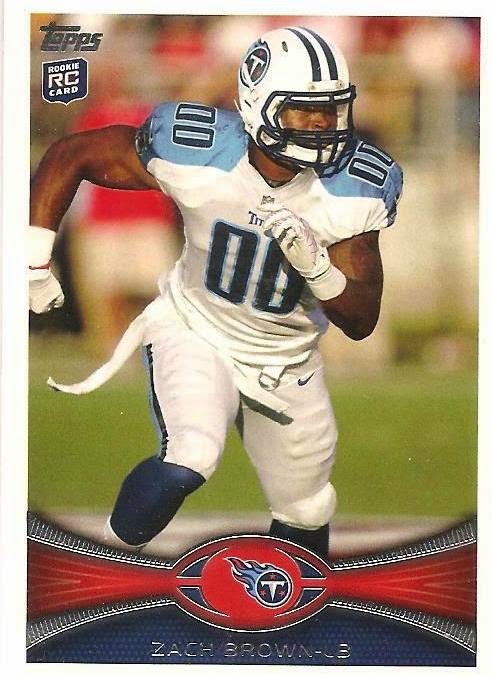 The other Zach is spelled slightly different Zac Brown, the country music artist/band Looks like there are a couple of cards I could grab here....one day. 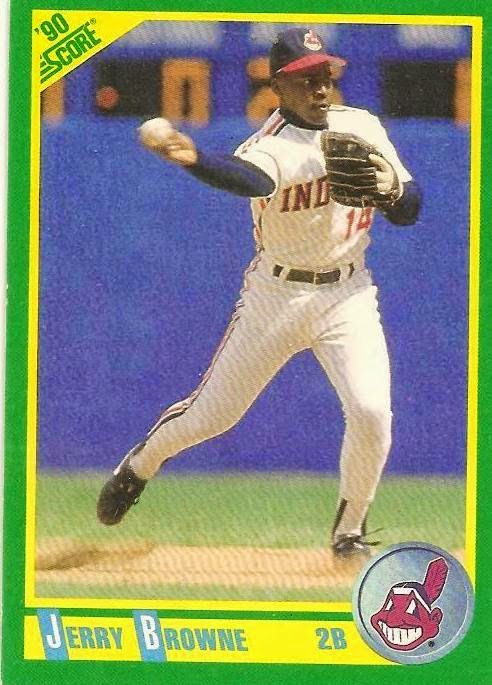 Jerry Browne with the E. Now this is just my laziness, as I do have the 1992 Wild Card Election 92 set with the actual Governor Brown. Ijust need to pull that card out or get a dupe from my daughter. Ironically, the baseballer was nicknamed the Governor. 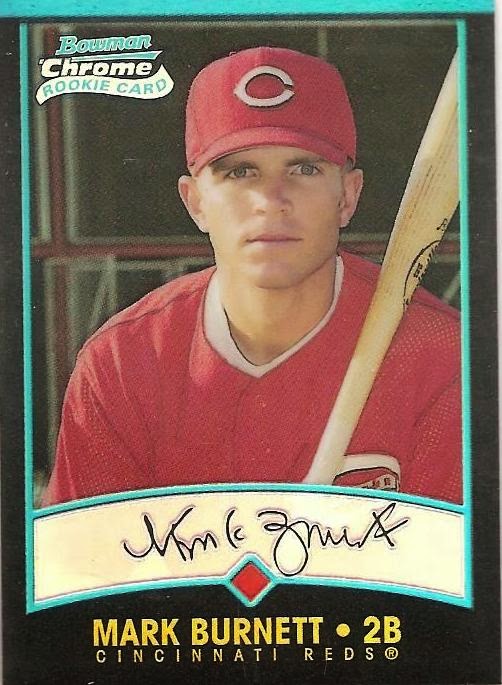 The other Mark Burnett is a TV host/Producer. One of my favorite shows: Antiques Roadshow which is on right now is just one of his shows
. 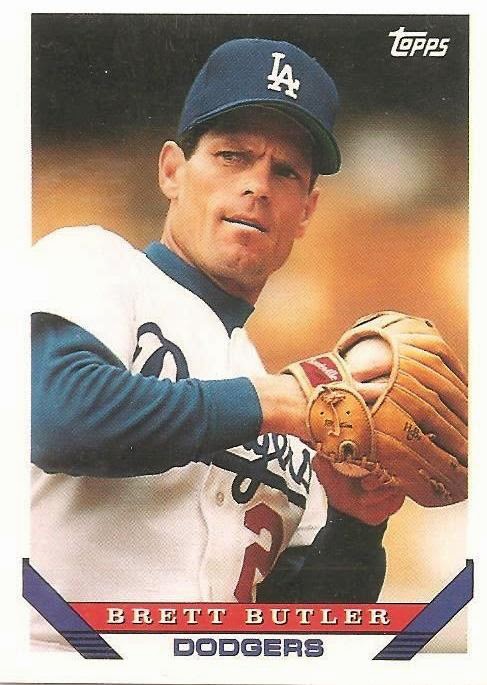 The other Bret Butler is a comedian/actress where I am sure I find a card one day. 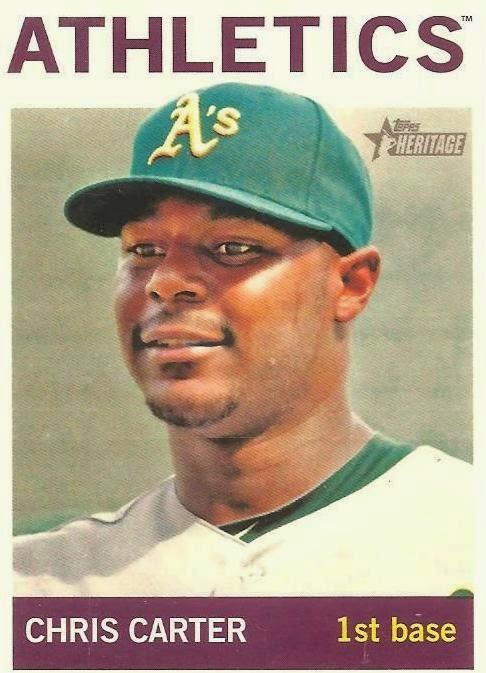 The other Chris Carter is also a comedian/actor where cards should be available too. 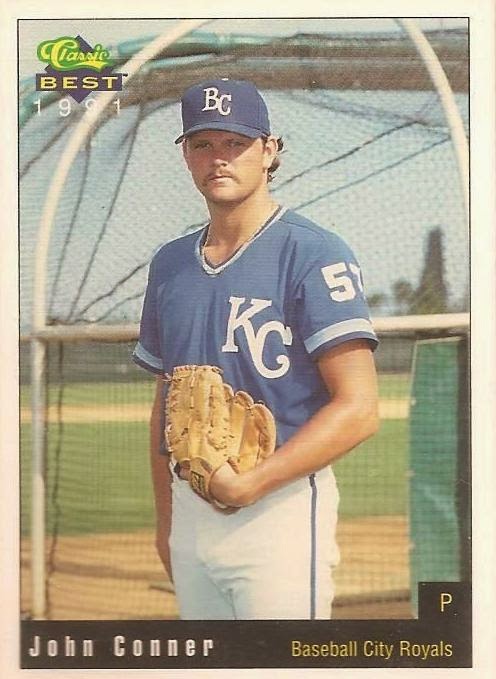 My laziness again, I have Terminator cards. John Conner was the boy/future leader of the rebellion in the Terminator movies. 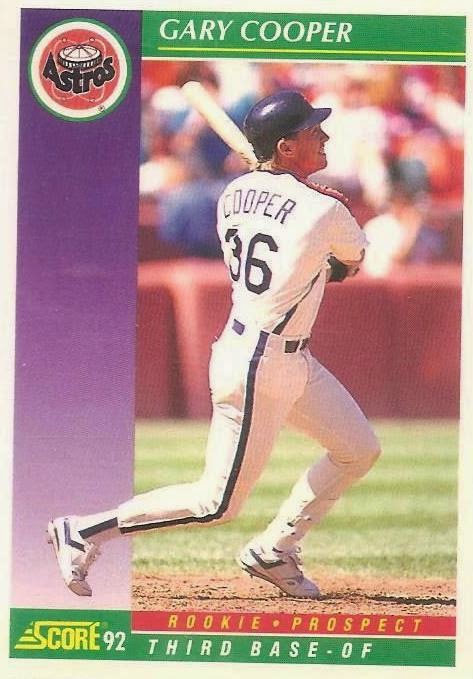 The other Gary Cooper was an actor from my parents and grandparents day, and should be able to finds trading cards.  MGM produced a lot of movie cards back in the 50s. 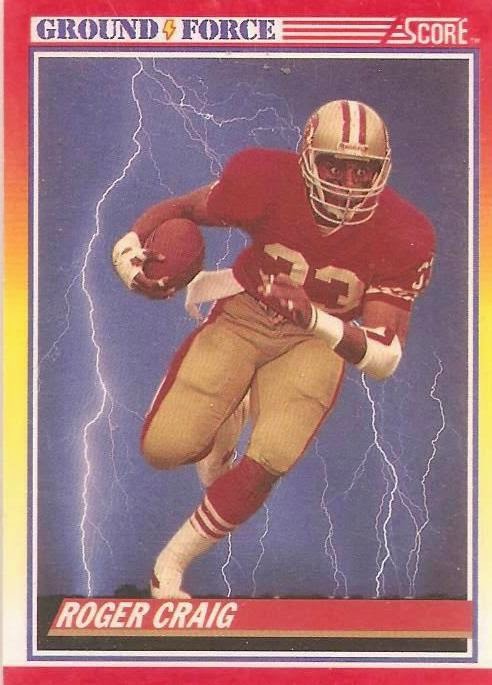 Super lazy again, Roger Craig baseball coach, I have several. In my defense I plan on doing a LARGE card dump in the near future and really not wanting to go through those boxes until I start pulling for that. 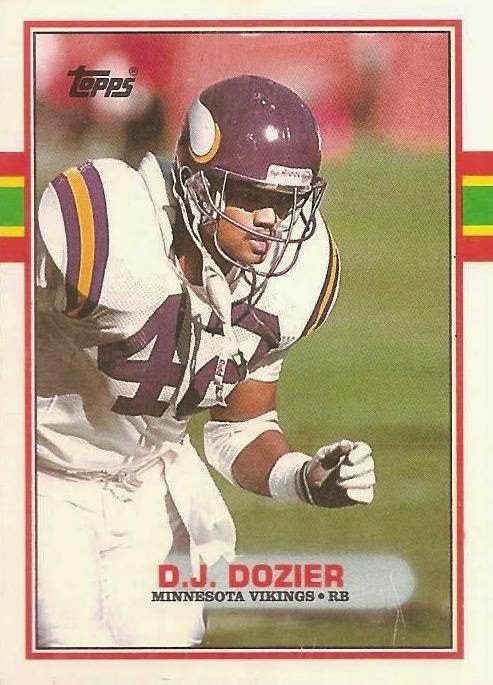 UH, yep lazy me.. Got the baseball card too. There was a boxer with this name. should be able to locate a card for him too. 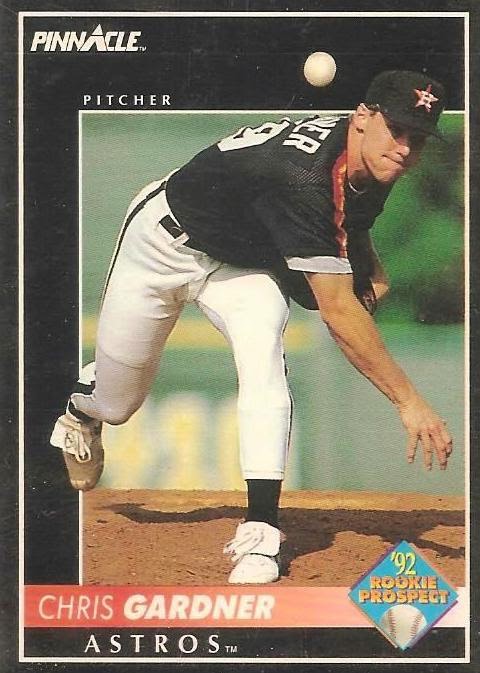 Another Chris Gardener, the extremely successful financial advisor for which Will Smith portrayed in the movie "Pursuit of Happyness".... Great film BTW! 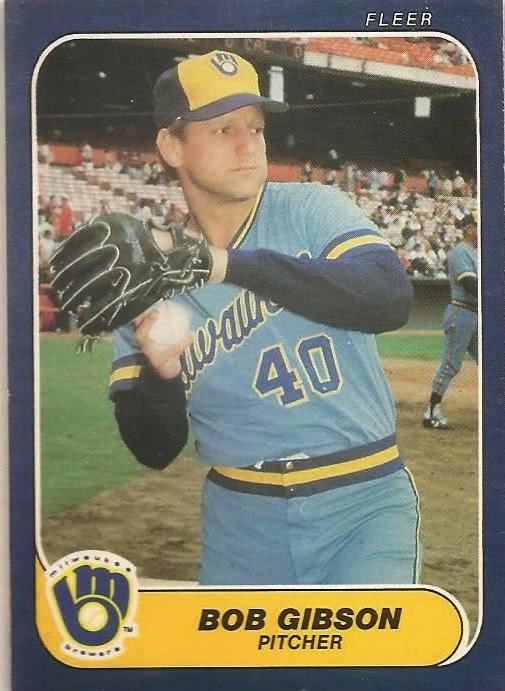 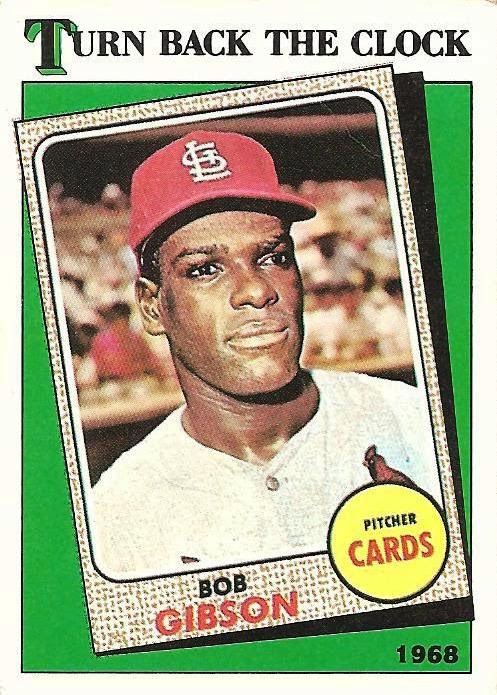 For tonight this is it. Will resume where we left off next Monday.
Posted by Johnnys Trading Spot at 9:54 PM