Did I miss it?

This weekend was the Jacksonville card show, and I did not go for the 2nd month in a row. I saved a boatload of money by not going these last two months, so I opted to try and break a record within the OCT (old card traders) group. I took the money not spent there and used it for postage for trade packages for the group. I currently hold the record for the most trades made with a "trading period" (3 months). I'm going to bust it this period by blasting over 500 trades made. I'm already close with 5 weeks in and over 400. My old record was like 498, because a few people did not get their acknowledgements in in a timely fashion. So, I am making sure it is done this time. It has been a blast bombarding five of the guys. Kind of like the wars between Matt & Wes.  So I ask......Did I miss the show? No, I've been having fun, and then there is the return fire that dwindles in (over a long period).

These cards came in on Saturday from Chris Behrend. 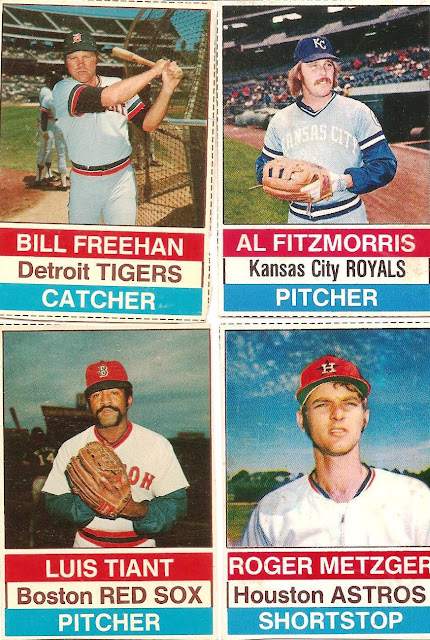 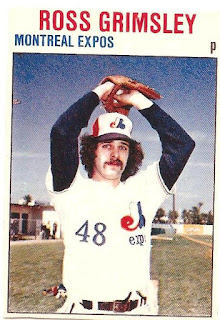 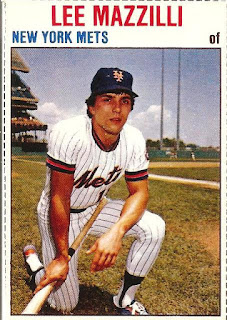 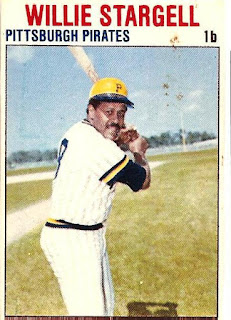 The Stargell was the highlight of course.


Today I got 3 more PWE's. One was lined with 2003 Fleer Tradition set build needs.

Here is another one from Bob D'Angelo: 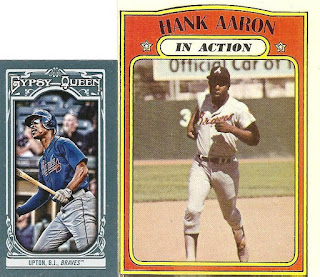 I didn't need the mini, Bob thought it was a parallel. I already have 2 of those Hank Aaron's. I had a beat up copy in the Braves originally, but upgraded that one and shifted it to the set build. Now I will have to shift it over to the Aaron PC.  This one is going to the set build.


The highlight of today's mail: 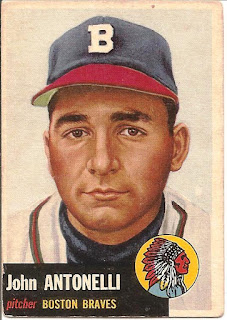 A very nice 1953 Topps for the team set. Courtesy of Jim Craig. Jim and I went to a Braves game last year (he lives in Delaware). My brother and cousin were there too, I posted about the trip. Yeah, getting cards like these everyday.....no I didn't miss a darn thing.