The post title says it all. Well, almost. last Saturday I went to the Jacksonville, FL card show. Two different dealers had a quarter box that I pretty much cleaned out. One had apx 2500 1969 Topps is Ex- EXNM condition, I went through my list and got what I needed, and regardless of the high number I snagged them too. The other vendor was a mix from the 60's with a few 70's. I again used my paper list to grab the cards I need, but also grabbing the extra high numbers. I mean come on.....25 cents a piece and the condition was pretty darn good. 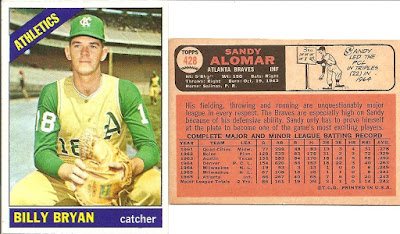 I'll only highlight each year with a a couple of cards, to show the condition front and back, as well as the semi- high numbers. Starting with my birth year. 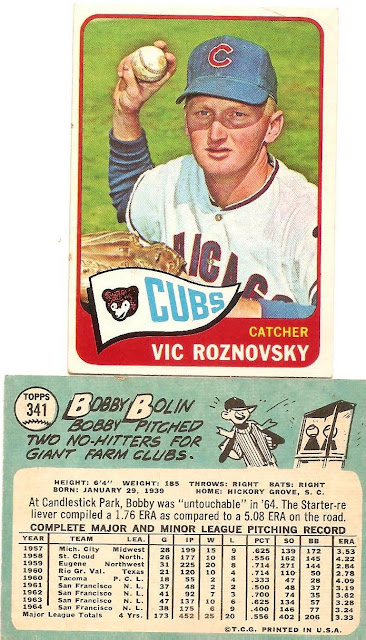 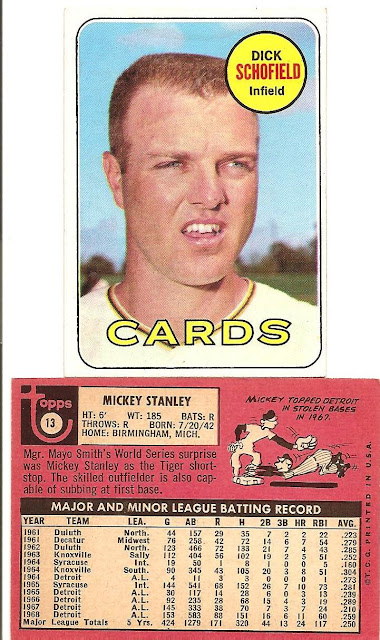 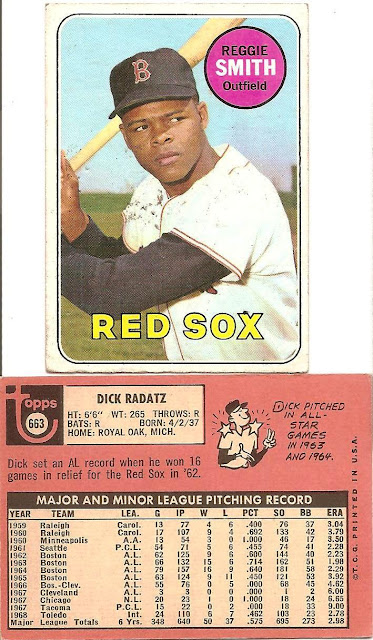 Even semi-stars like Reggie above. I grabbed close to 500 69's from that first dealer, and a thousand plus 60's cards in total. 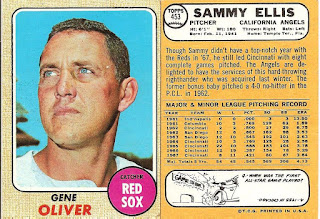 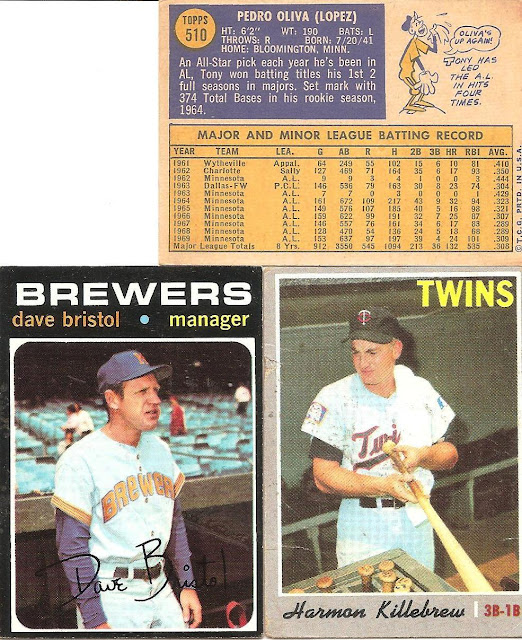 Killer will have to be upgraded one day, but for now and for a quarter, this one works. 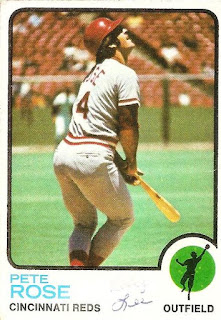 This one was a no-brainer. 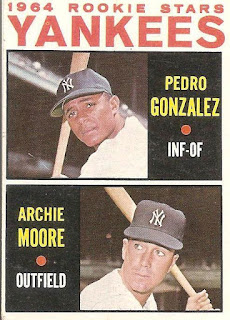 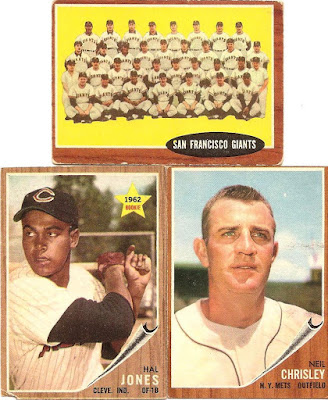 The early 60's were in great condition but good enough to not need upgrading anytime soon. 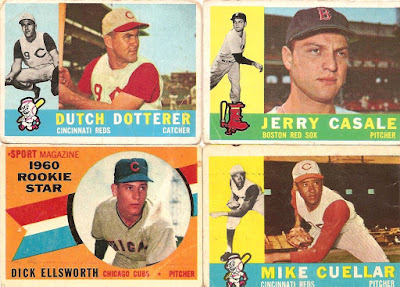 Now, I did already know I had some vintage trades in the works without knowing really what was coming. No worries, because if dupes arise they make for vintage trade bait.


However, I found out I had a HUGE boo boo going on. Apparently my last update on my 71's didn't take. The cards from the show wasn't a problem though, just from what was incoming. I didn't realize this until last night. I have since repaired it (the want list). A little too late for the cards below that came from a fellow OCTer. 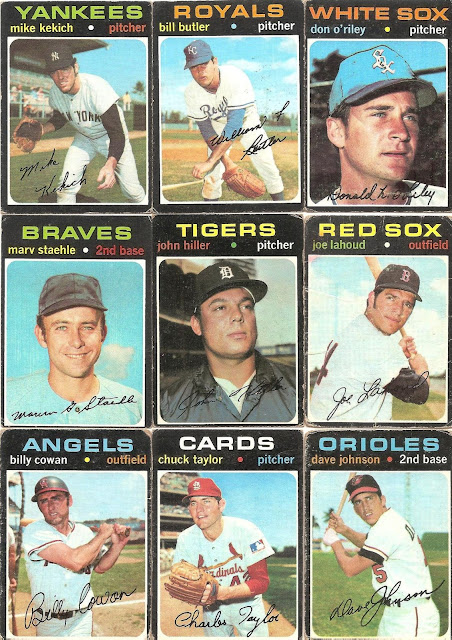 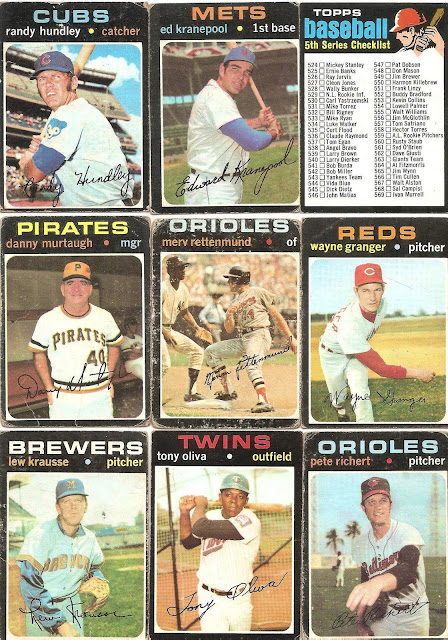 Kekich is the only 1 I actually needed after fixing the 71' list.

And Bubba is the only one I still needed after the card show. I had grabbed those in Jax. in fact I grabbed a couple extra of those Cup cards, and have since traded them away after putting 1 with the cup, and 1 for the set build. Back to having another one.


Have a great weekend.