Cards from near the Big Apple

Ironically, yesterday morning I decided to start whittling down a few of those stacks accumulating around here. I made up a few blogger packages. One just happens to be heading to Watertown, NY. Low and behold, around 4:00 pm the mailman drops a couple of packages in the mailbox for me. Go figure Greg (NO) beat me to the punch. 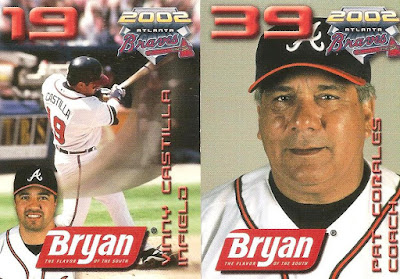 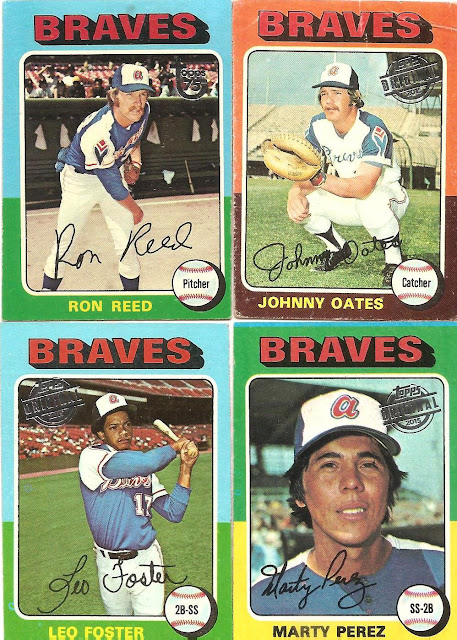 1975 Topps buybacks. 3 are from 2015 and 1 from 2013, which I really don't get why Topps promoted it's 75th year on baseball cards, especially when it also released it's baseball 50th anniversary buybacks that year too. I'll have to upgrade the Oates. 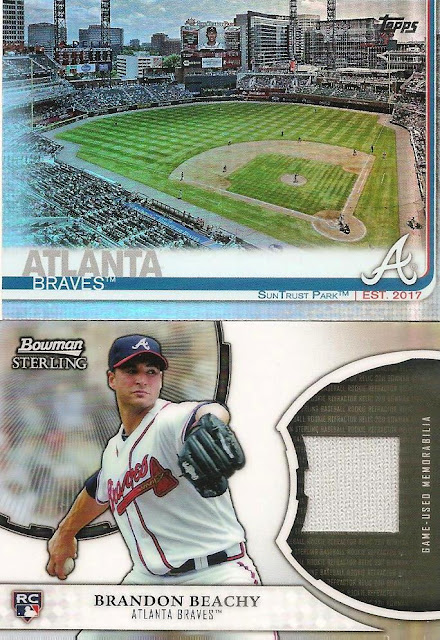 The Rainbow card on top, is so beautiful. You can't tell it from the scan, but man this card looks amazing in hand. That's just my 2nd Bowman Sterling Rookie Refractor Relic. I have the Minor as well.


Thanks Greg, I mailed you a package today.