Blah blah blah. Just kidding, it has been awhile since I posted something from my many "Mini Collections", One of those are athletes on cardboard signing. These have been stacked on top of my armoire all year, so I figure it's time to put them away. these are all new to my collection. 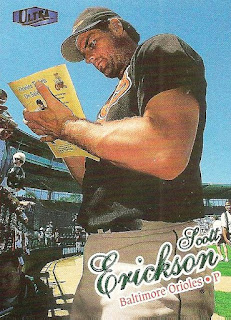 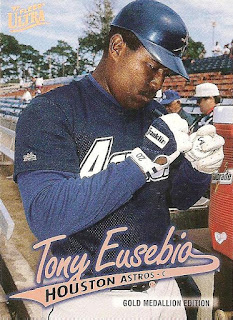 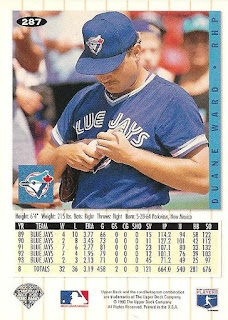 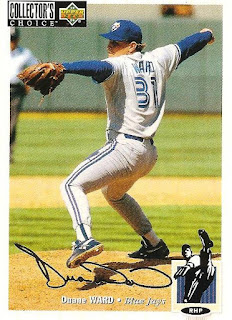 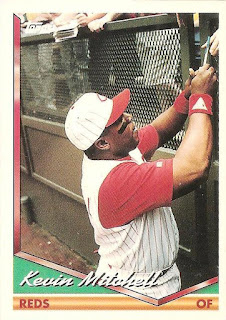 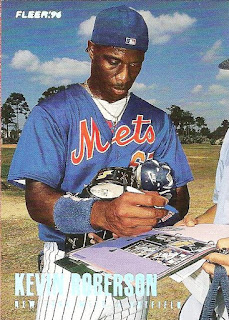 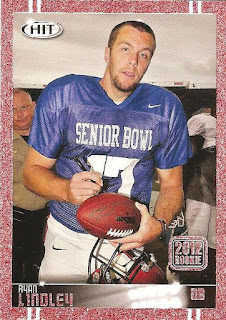 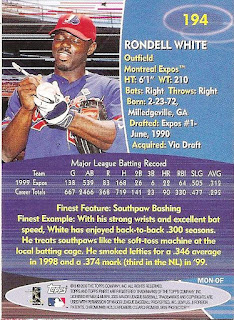 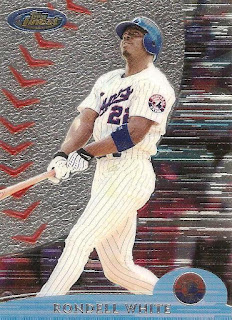 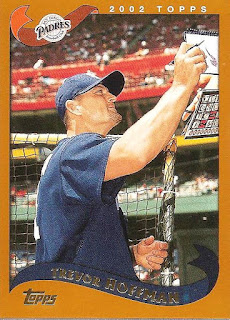 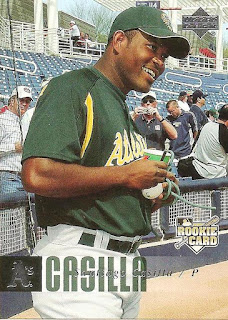 You'd think someone would have held his cup for him, lol. 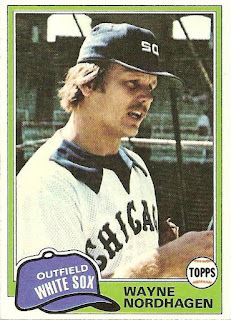 Almost didn't catch this one. 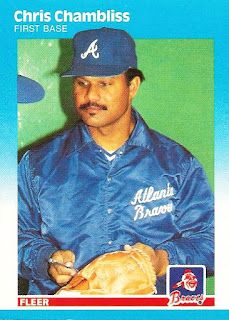 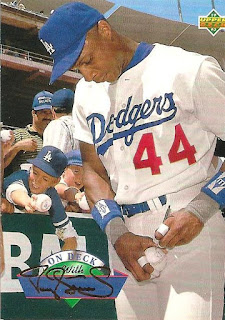 An insert and binder guy. 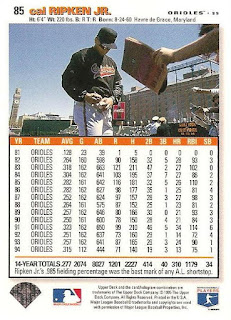 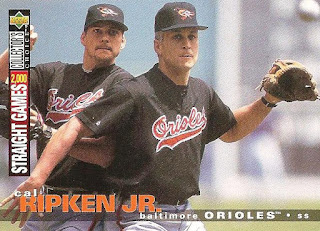 This looks more like they were playing street basketball. 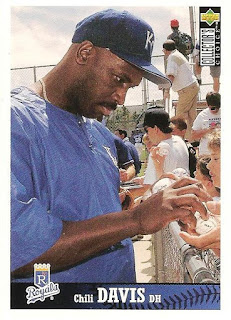 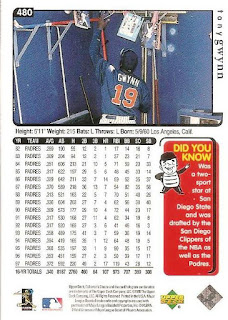 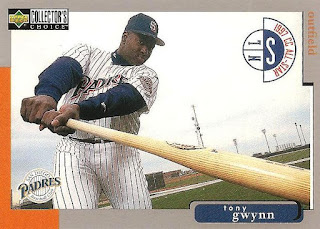 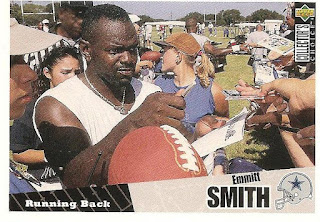 Another football player, and former Gator 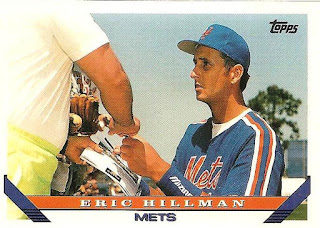 Yes, I needed this one. I only had the micro version in this binder. I still need another 1993 Topps base that I only have the micro too. 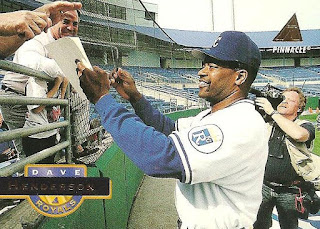 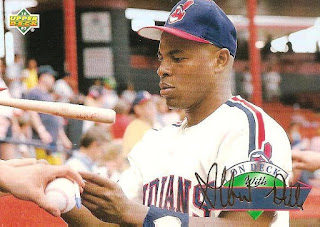 I see a bat that might get signed next....maybe. Belle another binder guy.