Wacky Wednesday (A must read)

Well,  I did not grab my Silly super Market Stickers from Ocala. That means I can not show you series 3. (or really series 4 for that matter). I will show the couple of scans I do have. 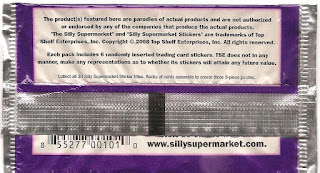 The back of a wrapper, lol. 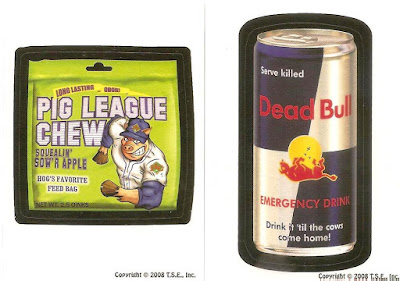 for some reason I picked these two from series 4 which was released in 2008 while the exact same set was released in 2005 as series 3. Maybe these 2 stickers were different. I don't know because I forgot it has been quite a while.

Now on to a 2020 Topps Wacky Packages release: (On Demand of course).


Back in 2015 Topps released a Mars Attack run of card sets.  Well in 2018 They did a ON Demand Wacky Packages set (10 cards) referred to as Attacky Packages with the Mars attacks theme. 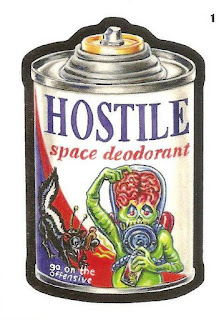 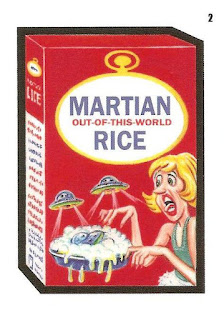 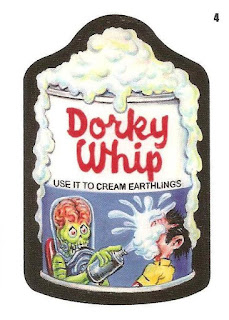 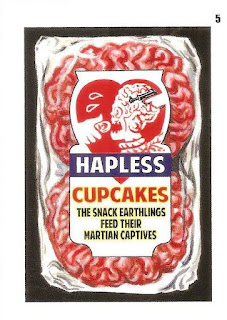 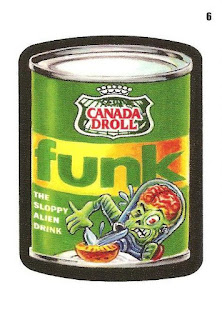 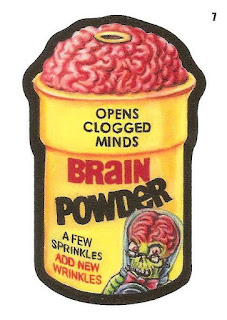 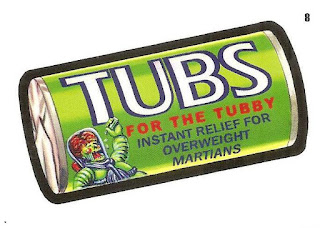 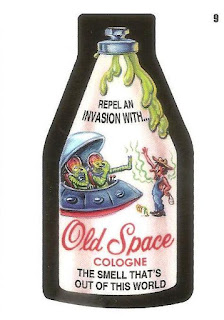 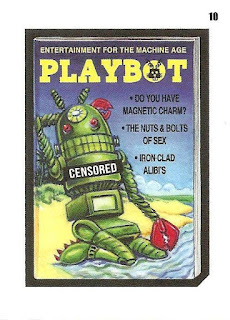 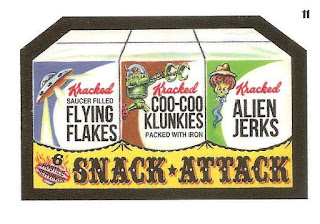 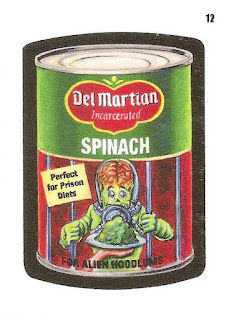 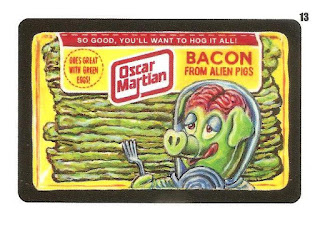 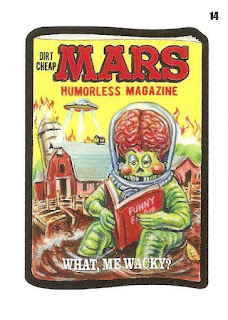 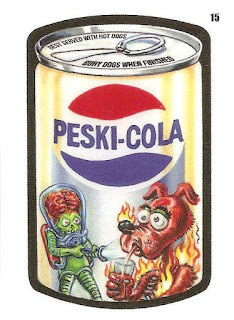 The sticker backs are either a puzzle, checklist or coupon/ad backs.

These are the 4 coupon backs. 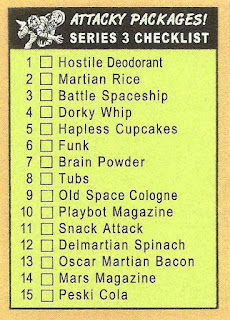 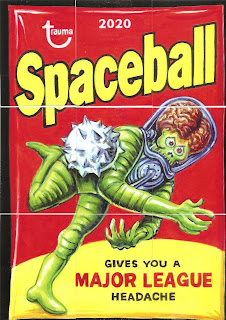 And the completed puzzle, there was 1 sticker back that showed what the puzzle would like. WHY? they come as a set.  Anyways the latest and most definitely not the greatest Wacky Packages from Topps.

Next week may get some of you Wacky Packages fans right in the heart. I'll be starting with the original Wacky packages. I have most of collection here with me in Valdosta, not 100% which bothers me, but that will have to wait until I get back home with some time to find the others.