Well, not going to the Jax. card show today (again). But, that's okay. Just two more of the Chronicles posts to go and then I'll have to figure something else out. Anyways, time to stare at a shadow, rather 3 shadows. 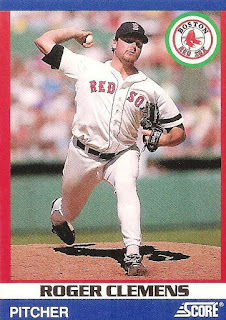 Lokks like some sort of cartoon dragon or dinosaur. 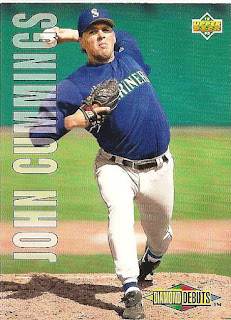 It's a bird, no it's a plane hitting a bird (or vice-versa), could even be an angel. 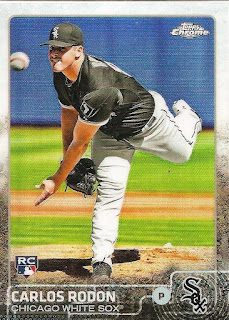 Real easy to say the tail end of an airplane. This card might be better off in the wacky folder. You know darn well that baseball has spin on it.


Have a great weekend.

Posted by Johnnys Trading Spot at 10:55 AM