Who doesn't like free cards? I love them myself. For a couple of months my buddy Bob (the flea market dealer) has been saying he wanted to go to that guys' house where i picked up that huge deal over the summer. Every week the same thing....... Did you go?  No, this came up  yadda yadda yadda.  I called him up last night night and told him we were going today. He said okay. Well, at first he wasn't thrilled with the choices in shed #1 or #2. But then wowzer, bam bam bam. He grabbed up 10 of the $5.00 boxes. Why? Well lets just stick with the 3 Jerry Rice rookies and the 15 or so unopened 1986 Topps Football cello/grocery packs.  He was thrilled. I got to pick some of the stuff in the boxes for free. Why not afterall I drug and drove his butt there, right? 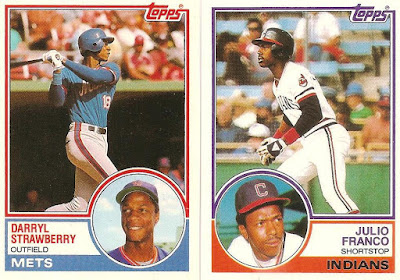 1983 Topps Traded, and yes these 2 cards came with the other 130 in it's original sealed box which I obviously opened. 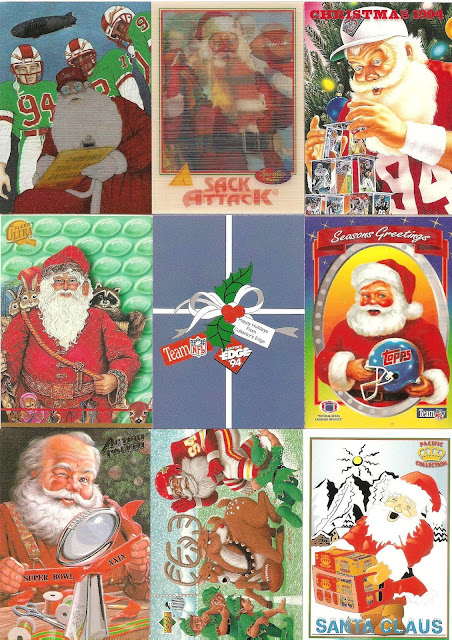 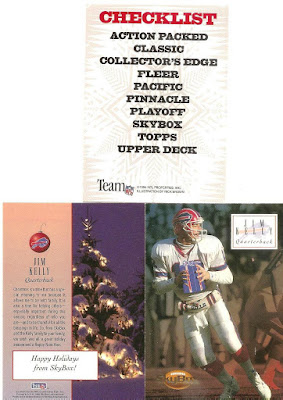 Nice 10 card Christmas set. For some reason there were 2 of the Jim Kelly so why not show the back.

Grabbed up these 3 plus 2 dupes. I probably don't need them, but again  why not? 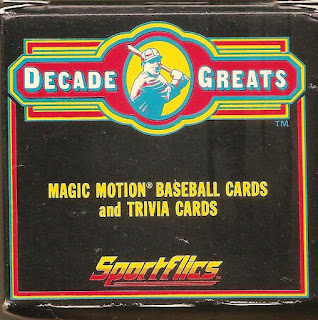 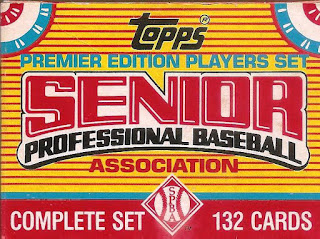 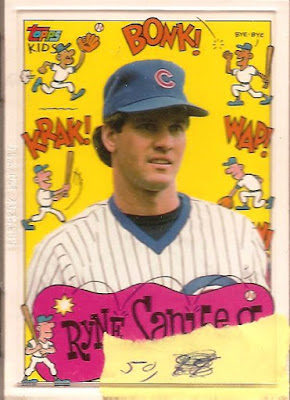 This one was missing card #50, no big deal as I have a partial set somewhere. 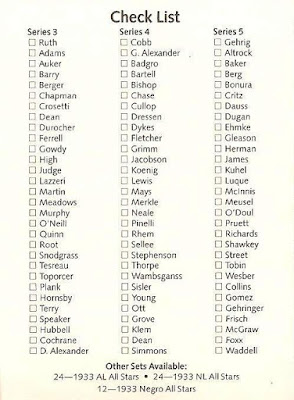 This is from the 1988 Baseball Immortals Conlon Collection.  I believe there are only 5 sets or series.  I got the complete 30 card Series 3 set. I have them in order of the checklist (right to left). 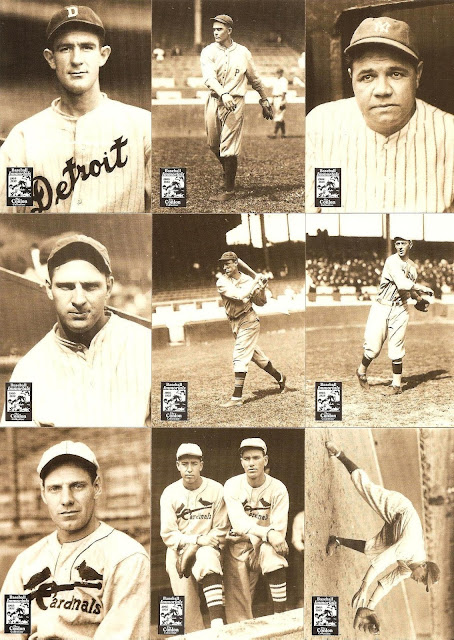 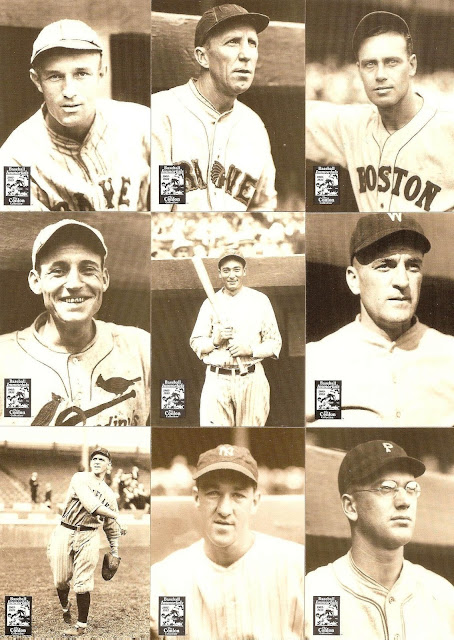 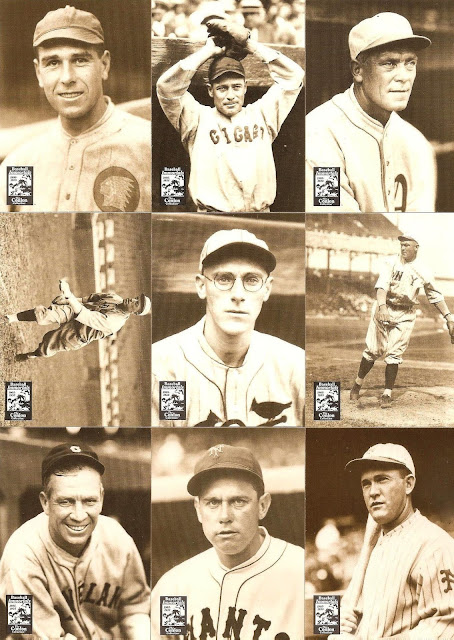 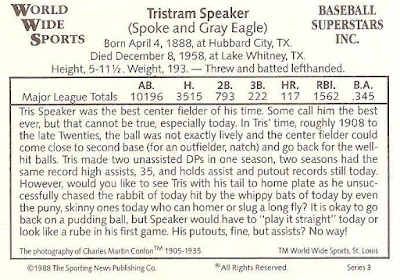 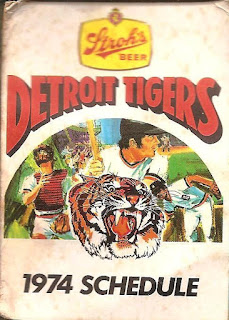 Earmarked with the other Tigers stuff.

Also got a near set although they weren't needed. It was missing just 5 Diamond Kings. 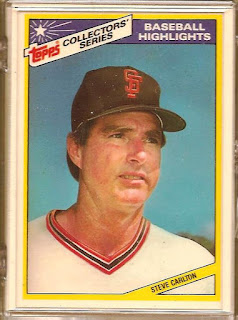 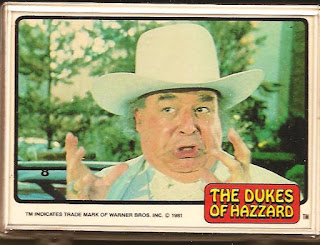 Pretty sure this one was NOT complete, but I have the set anyways. 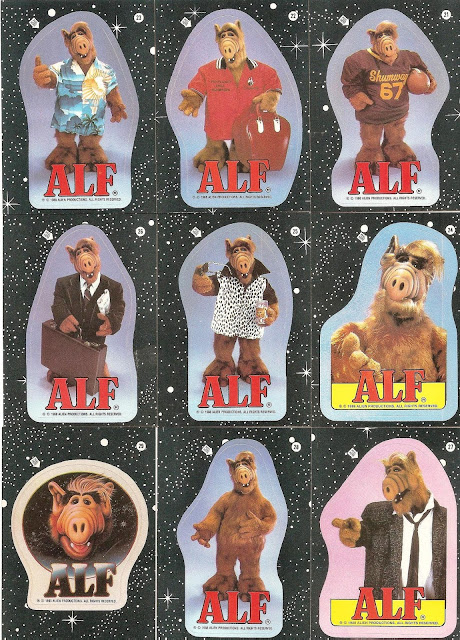 What was great here was the base set of cards and a bunch of the stickers.   Plus 13 unopened packs and the other wrappers.

Now for some pretty girls. 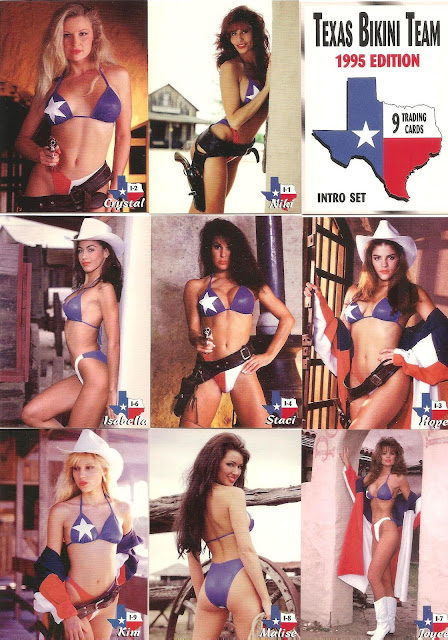 Going to have to put these with my July 4th/patriotic binder.  They also come with puzzle backs. 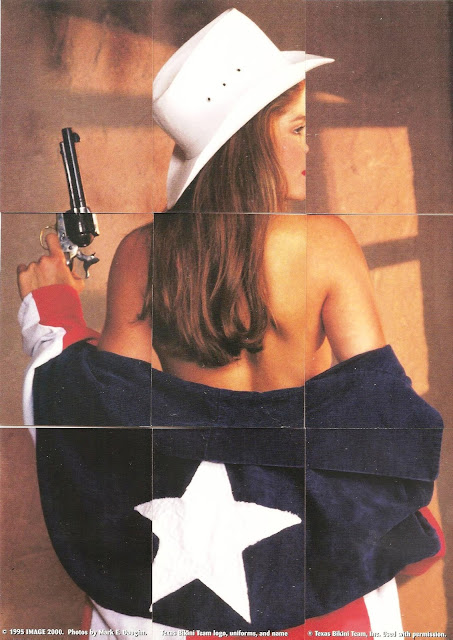 Looks like they got one off just a bit.

There was also an Elite set too, which they re-used 5 of the pictures. This set has Gold foil. 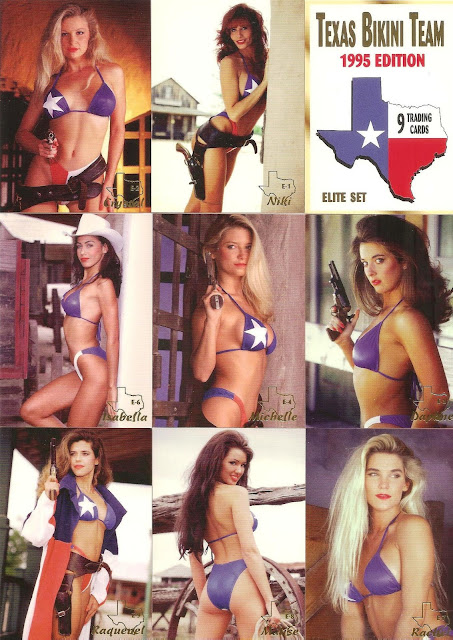 And yes, puzzle backs too. Let's see if they got this one right. 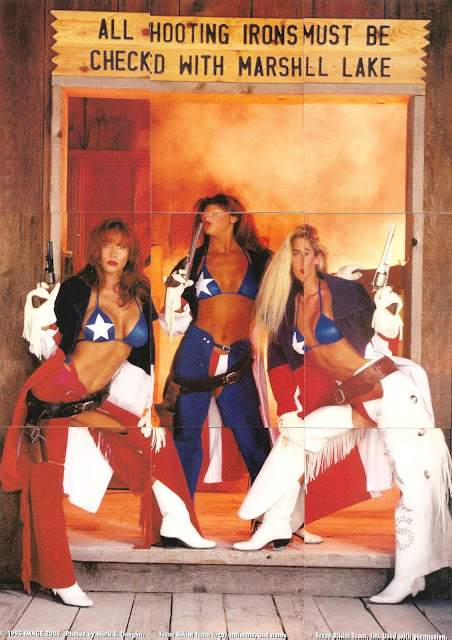 This one wasn't right either. Oh well, can't complain when they are FREE!