I should have expected this from Wes (JBF). Wes put out his Holiday run this year and I claimed my 5 cards. Here they are: 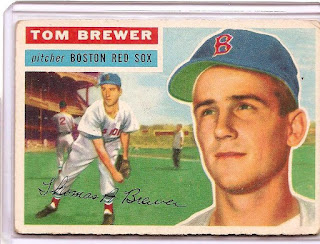 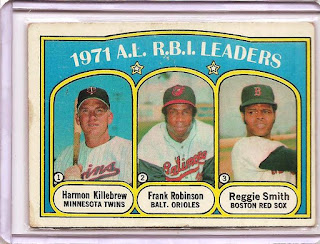 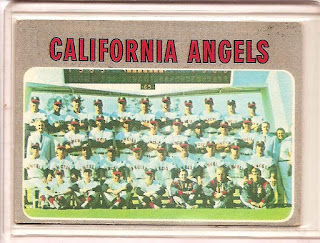 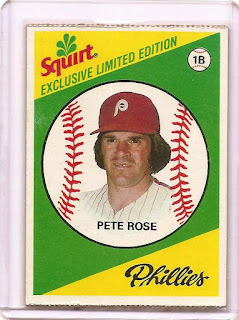 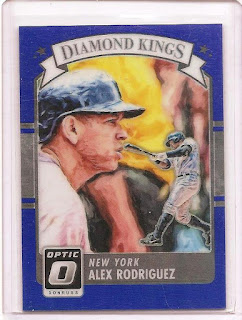 3 Vintage, one early 80's odd ball and the Arod parallel.

Wes got sneaky though and also sent the following: 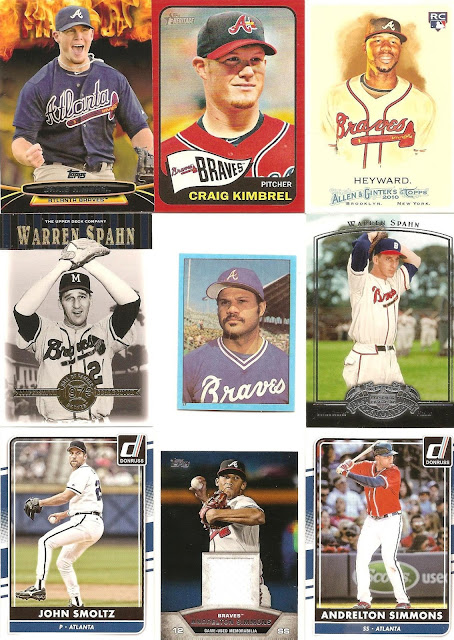 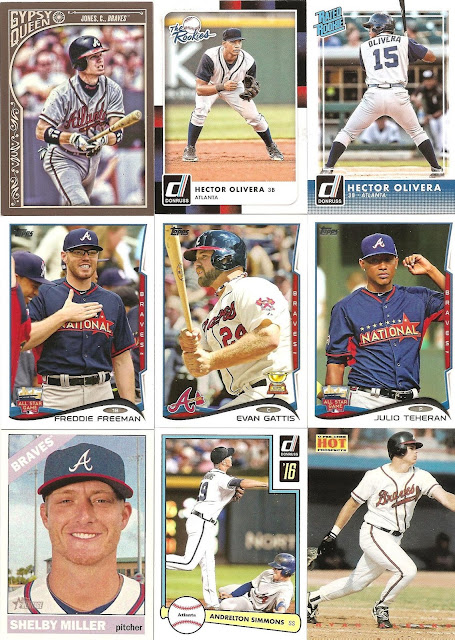 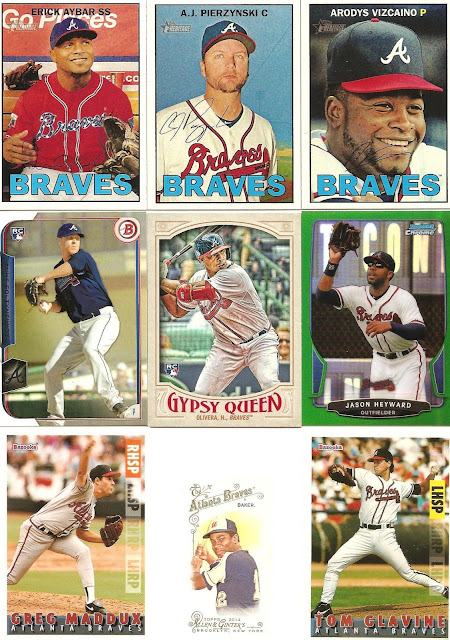 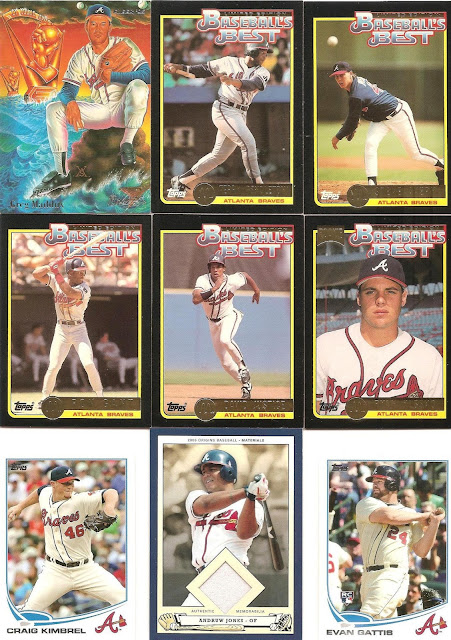 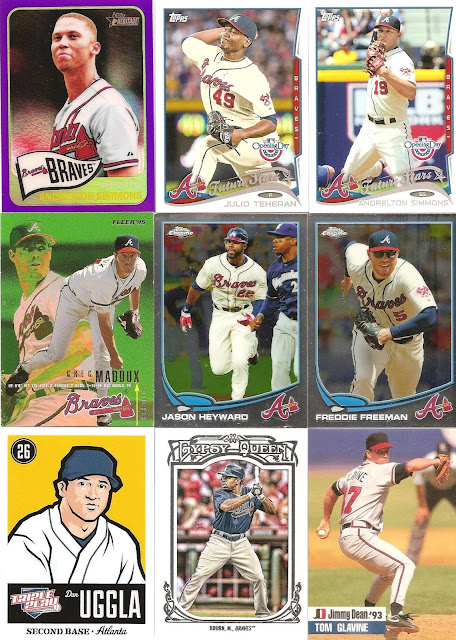 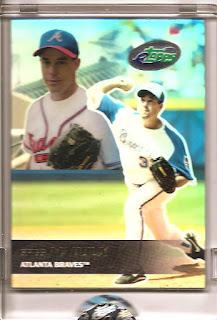 I've already broke this one from its prison. 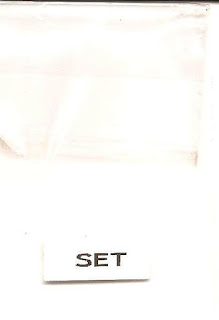 One of the first things that fell out of the huge package from Wes was this team bag. 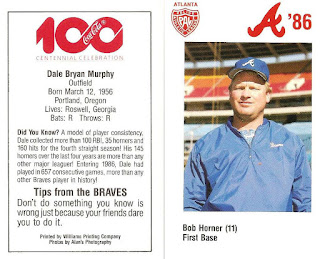 On top was a 1986 Police card. The bag was fully so I thought to myself, that is too fat for a team set. 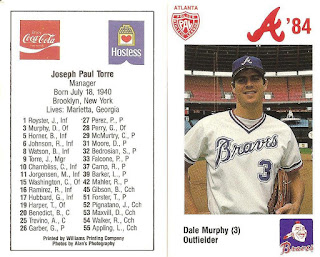 Good thing, as there was the 1984 set as well. At least 24 cards in each of those 2 sets. i still have to research to see it that is the complete sets. 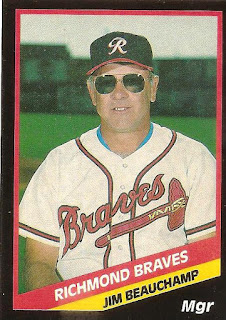 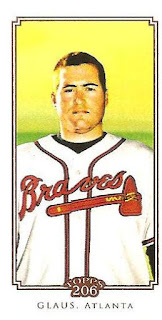 These two cards were also mixed in with the Police sets. But Wes didn't stop there. 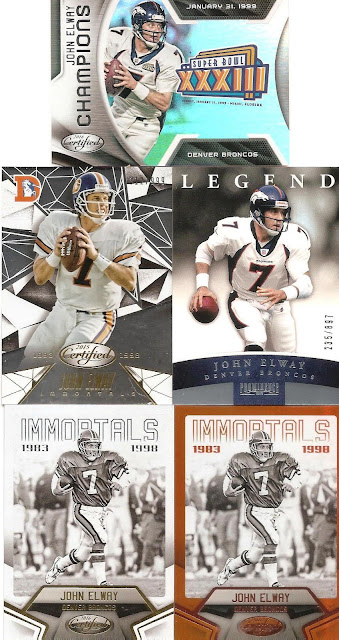 Wes hit my Elway Collection with 5 cards new to me. Both immortals are serial numbered.  I have a couple of things to say:


MERRY CHRISTMAS AND HAPPY HOLIDAYS TO ALL.

Posted by Johnnys Trading Spot at 10:12 AM