This is part 2 of the box/packs wars. You've already seen the 2 10 pack boxes that are competing with the 1 20 pack box. 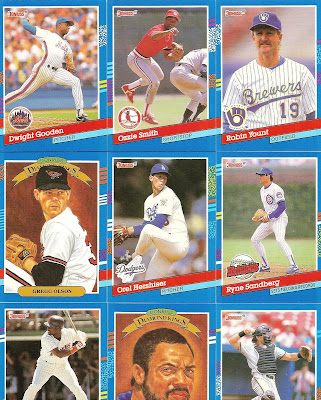 Okay, this first 3 packs were 1991 Donruss, yuk! Already feeling depressed. I only scanned 3 cards from each pack  so all 3 packs are above. 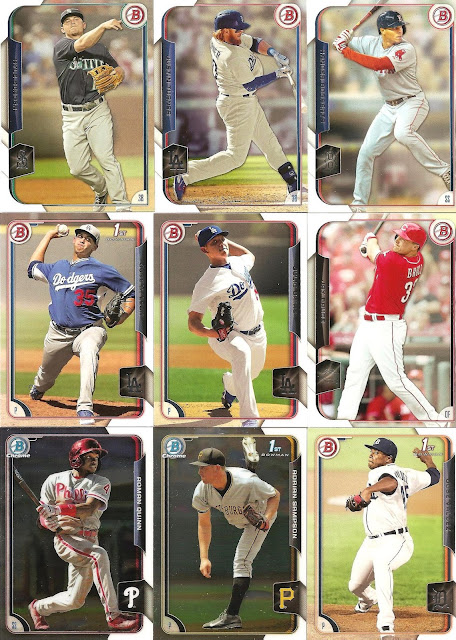 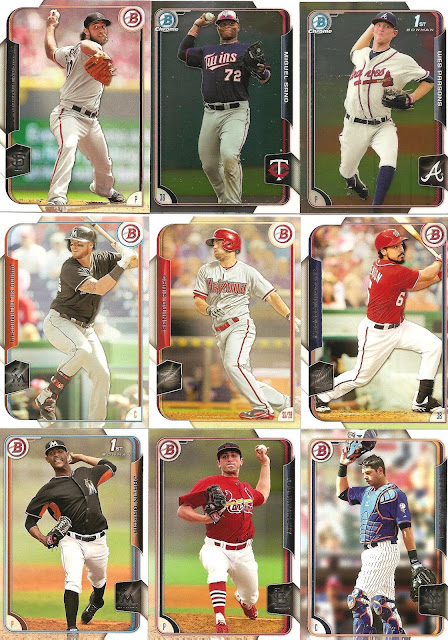 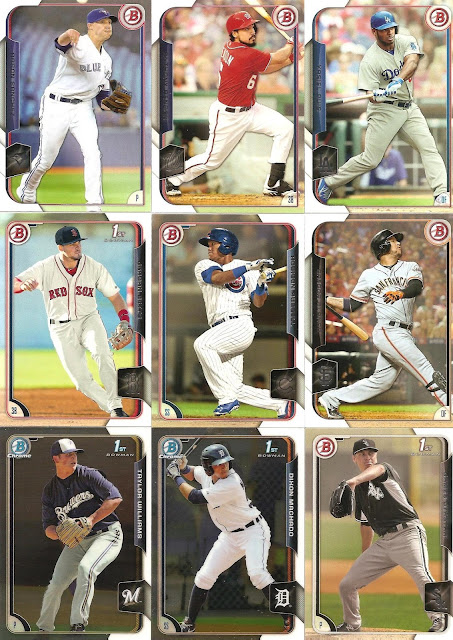 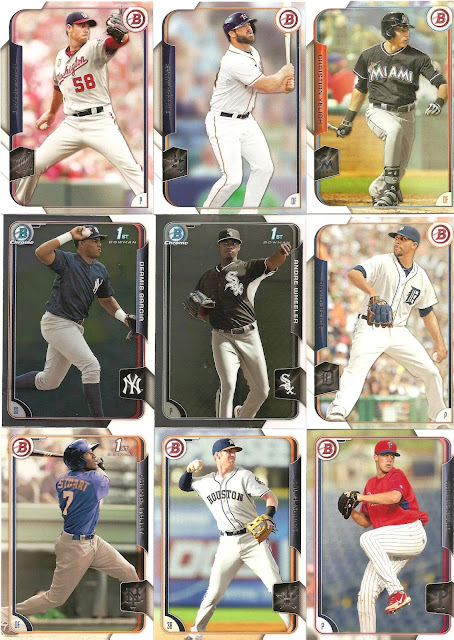 Almost half way through the box and really feeling bummed.

Next up were 5 packs of Leaf Babe Ruth. 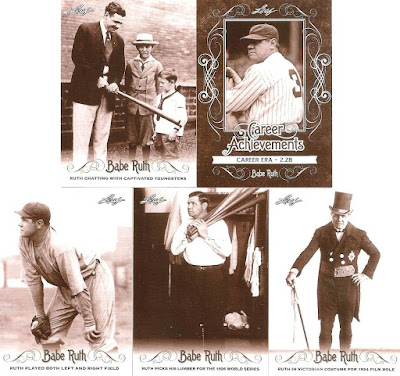 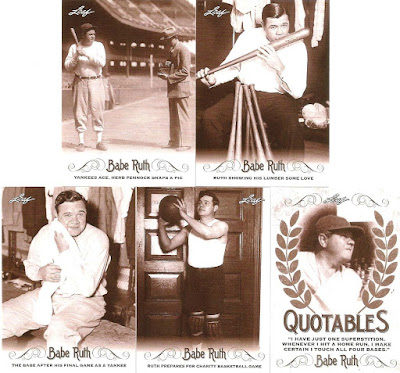 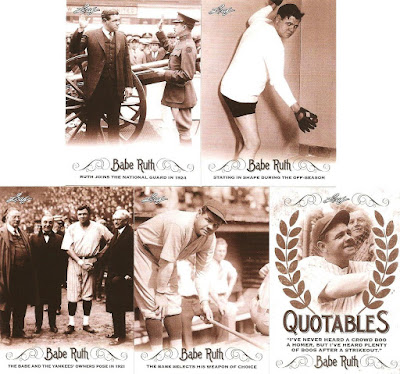 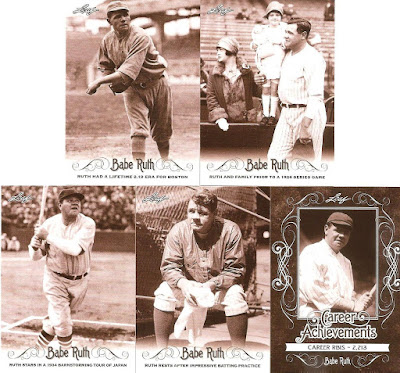 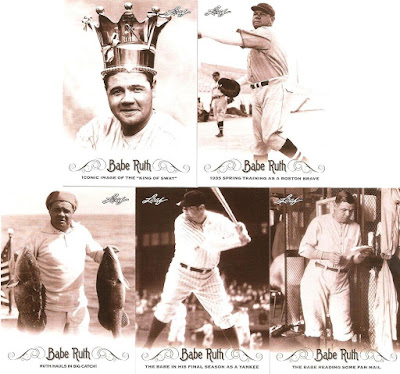 Lookie lookie, the Babe as a Brave. 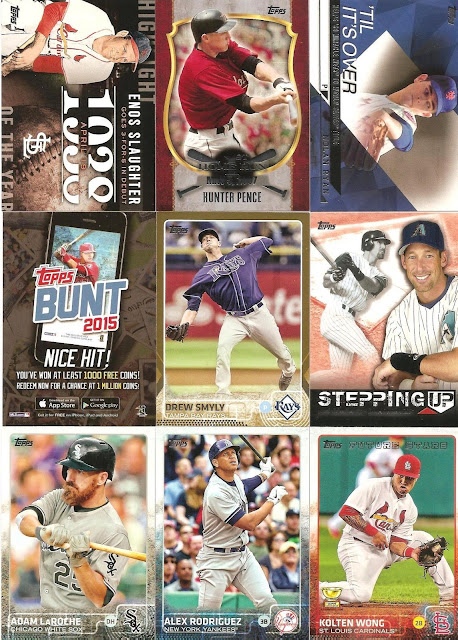 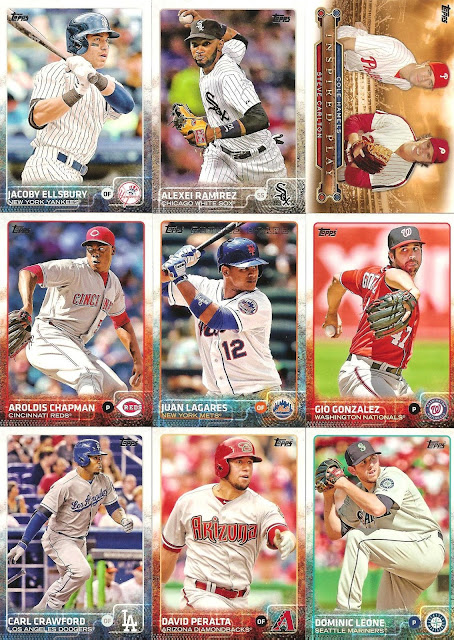 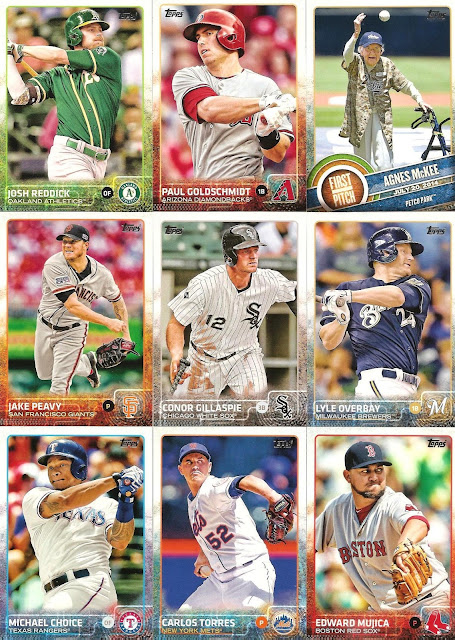 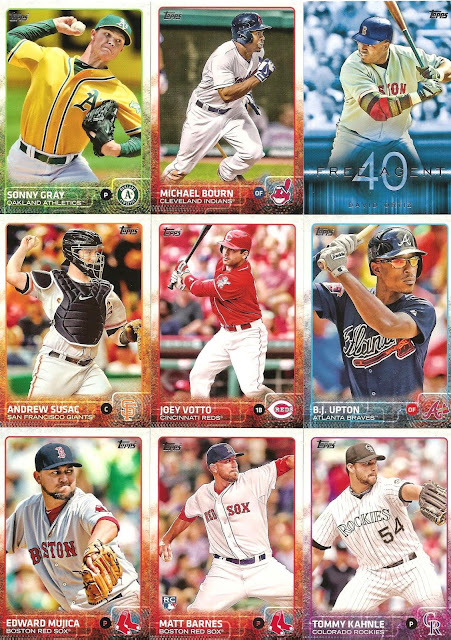 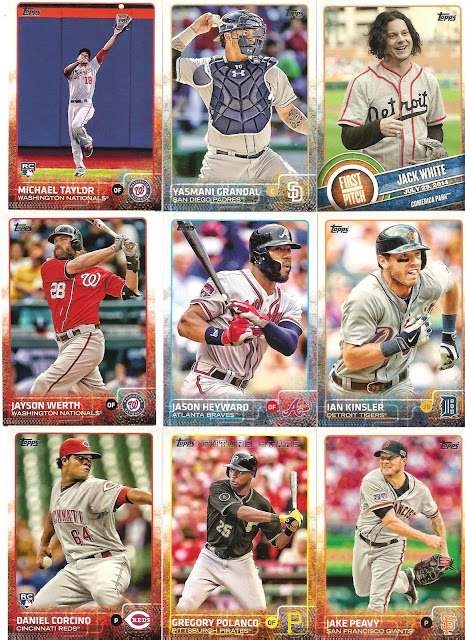 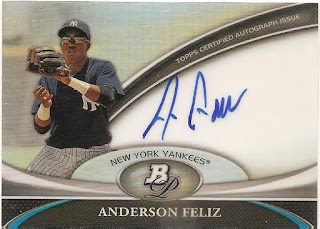 Inside the 20 box was this loose on card auto. Just laying in the bottom in a penny sleeve, not even a top loader.  I still say the wind goes to the 2 ten pack boxes.