Here is the next installment from that 2nd box from OCT Bob. We left off yesterday with some keepers for me and we continue with that same idea. 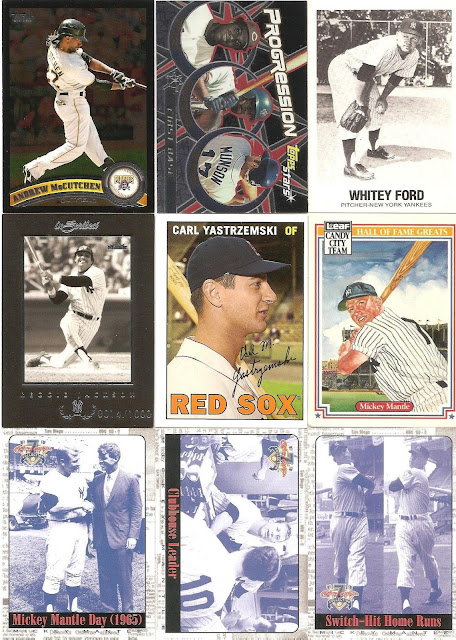 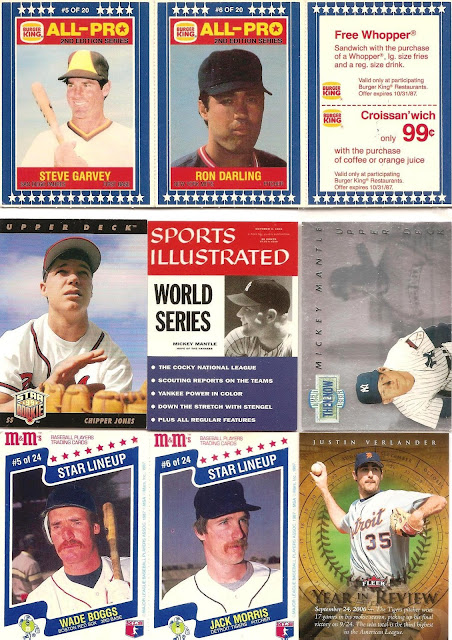 The Burger King and the M & Ms were attached, but they are no longer as I only need the Boggs and Garvey. 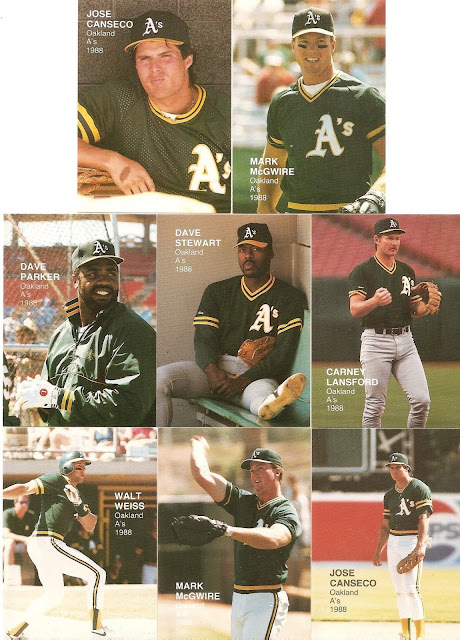 A complete A's set that is no longer complete as I took the Canseco's, McGwires, and Parker for my PCs. 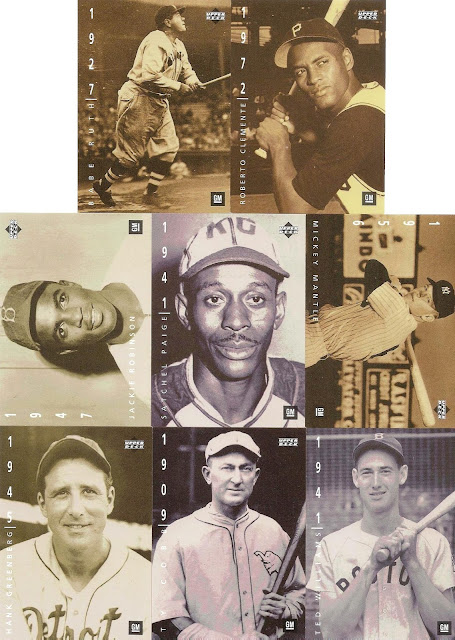 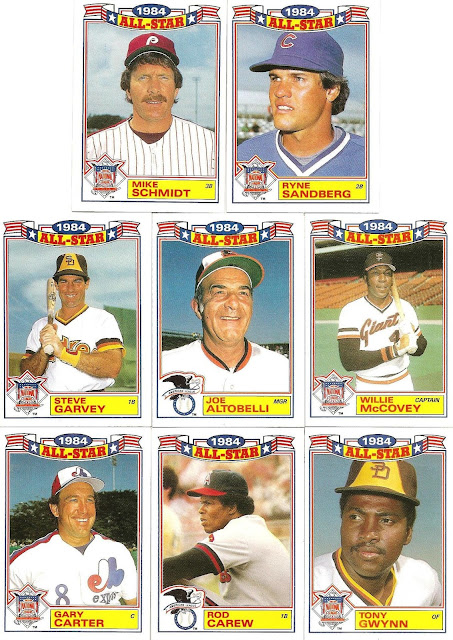 Some GATOR love. I don't remember Wynn or Harvey so much, but the other 3 were outstanding Gators!


I could stop here and watch the Gator's whoop up on the ole ball coach Steve Spurrier (they are playing right now).  But, I won't because I want to wrap up this box tonight and you'll see why NEXT. 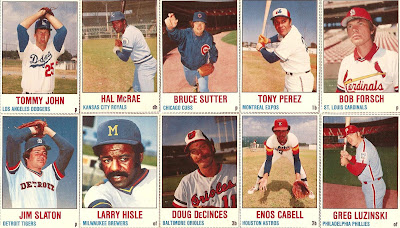 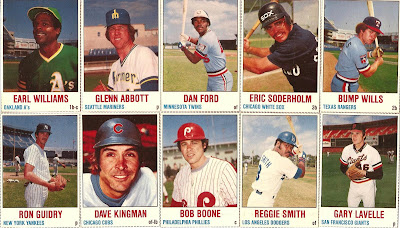 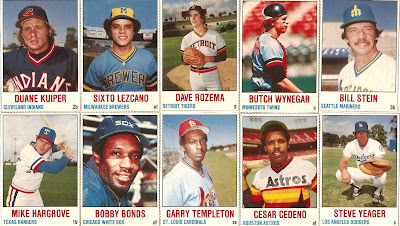 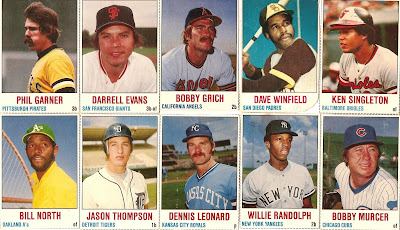 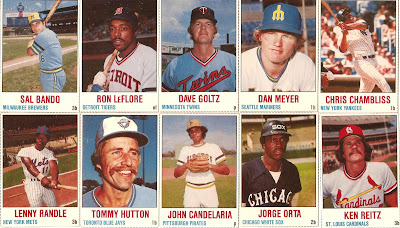 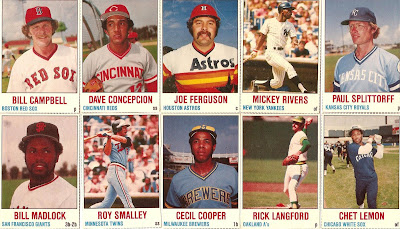 Okay that's the last 4 of the 78s, and one from another set.  That was dang near the whole set Bob sent. WoW!. All mine and I ain;t sharing.  LOL. Well there was 2 doubles. 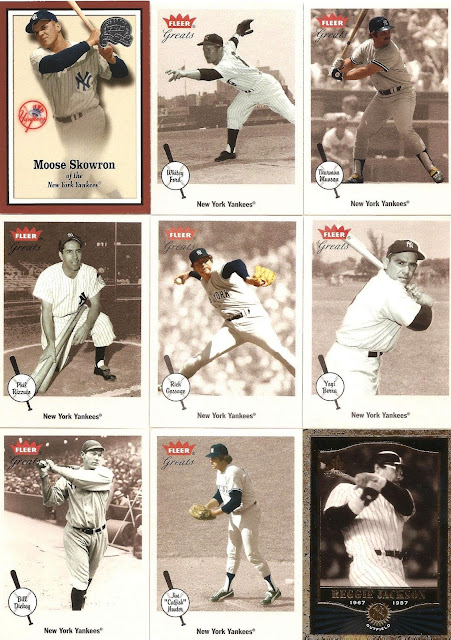 Bob threw in 2 of my favorite brands. Greats whether Greats of the Game or not, and SP Legendary Cuts. 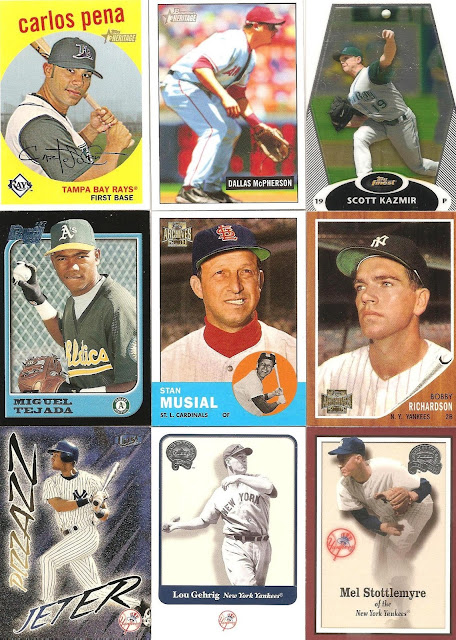 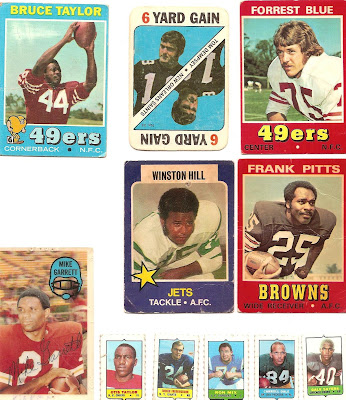 Some old football which I have already passed on to my other buddy Bob. 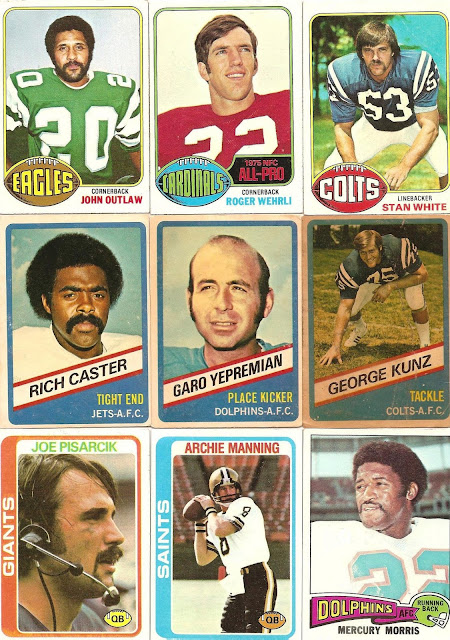 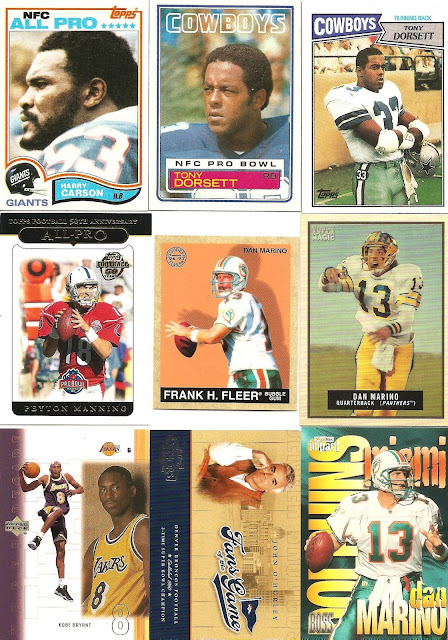 and finally a basketball card.  That's it, a lot of cards I know. But that box is done.