Yes, I do know that today is Thursday. I wasn't felling up to par last night, so I didn't post. 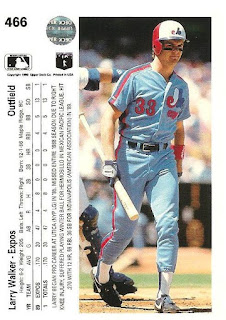 What an awful rookie year for Walker.  Obviously he just struck out more than likely looking at a called strike 3. Good thing that wouldn't be his norm. 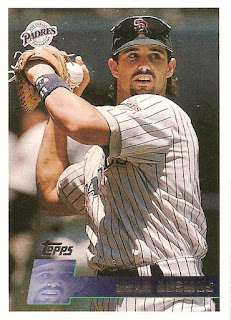 The US Marine Corp. "shape" to his cap  caught my eye. 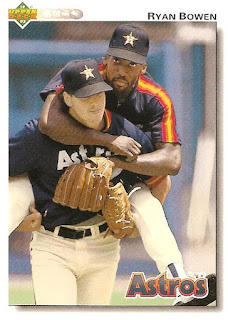 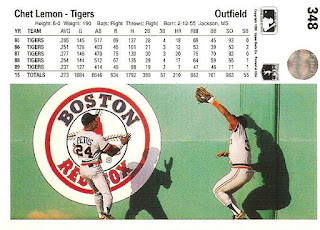 This is definitely an awesome card for a Shadow Shot, but it is so much more than that. 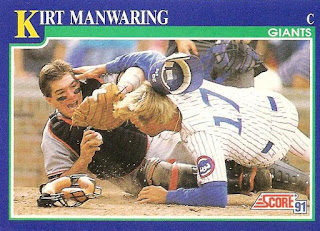 I'm not sure, but it looks like Manwaring didn't like the way his head was being rubbed and glove punched the base runner hard enough to knock his helmet off. You can just see the words  "Hey" coming out of his mouth. 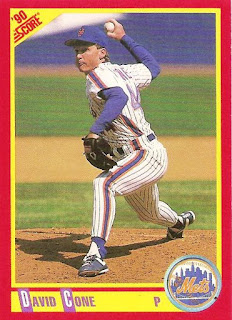 I think this one was an oops, should have been in with the Shadows, but oh well. Its cool. Don't know what is resembles.