Hump Day. Let us stare at some cards for a minute. 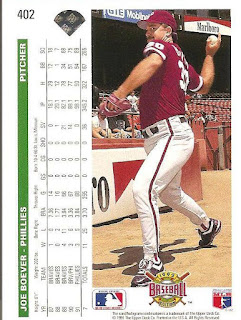 Not one but two Marlboro ads. 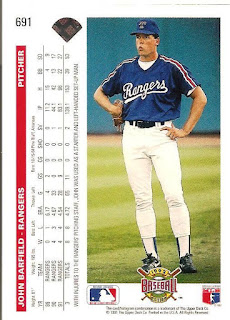 So that is what "Whistling Dixie" looks like.  All kidding aside, that is a pitcher standing/posing in the outfield. 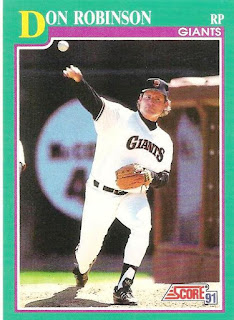 The only non junk era Upper Deck card today, still from the era. What really caught my eye is what in the heck is that in the background. A Tent? A portable building? 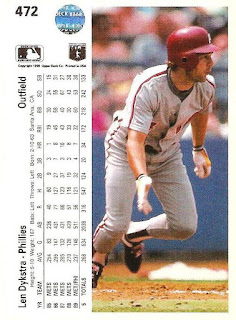 Maybe it's a towel laying in the on deck circle. 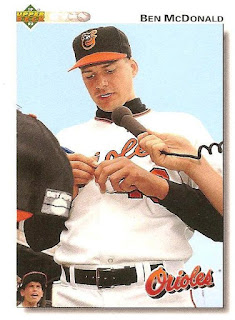 Three for one.  *you know Nick has it*  Interview (microphone), signing, and kids. and go figure I didn't show the back and it ain't shabby either. 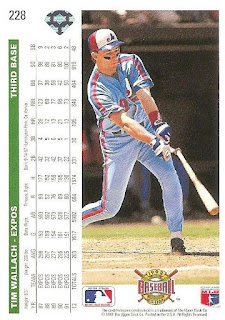 Oops, did I do that?  Ah um, wrong show that was Urkle/Irkle/Erkle.