It has been awhile since I posted to this theme, but we should be good for some time in the near future.  For those unfamiliar with the theme, basically I look at the shadows on cards and see if I can see "something else" and others are just great shadow shots.


It has been over a year, and a very depleted card selection which was fully restocked last weekend.
Most are new and some are being revisited but probably with a different view this time. 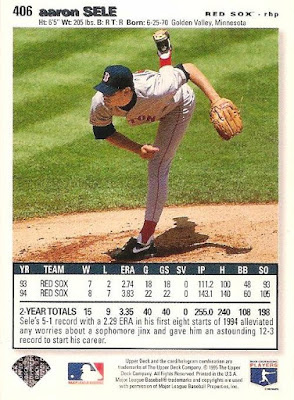 I see a moose head, maybe its Bullwinkle. 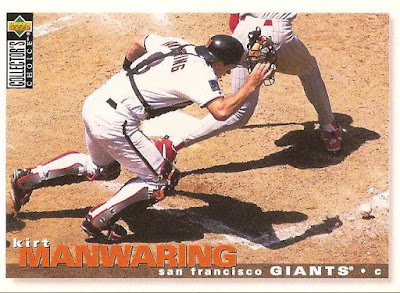 This is just one of those great Shadow Shots. You have 2 of them. 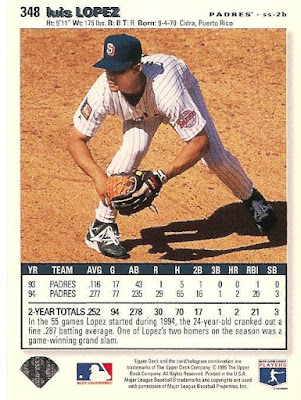 Okay either a squid or octopus with only the front legs in view. Maybe a jellyfish. 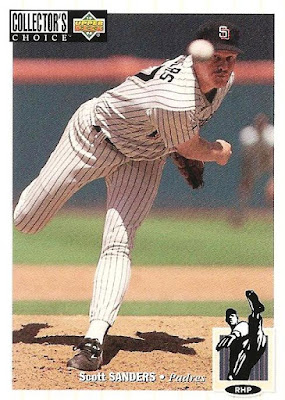 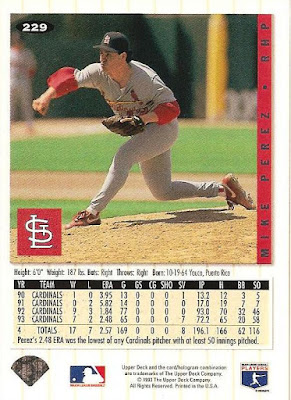 A hawk maybe, something feathered and flying for sure.


After I did these first ones I mixed up the stack I scanned so that there aren't but a couple from any particular set, other than 1 more which is well you'll see it when we get to it.