My Hall of Fame binder(s)

Way back at the beginning of the year when I posted my collecting goals for this year, I stated that I wanted to get a handle on some of the HOFer's that I didn't have a card of.  There were a lot. I commissioned Gavin with some of them, and I went on the hunt for all I could get. I did get a bunch, but a few weeks ago I still was not where I wanted to be. So, I ordered a couple of sets online (well, Ebay).

Here is one of those sets: 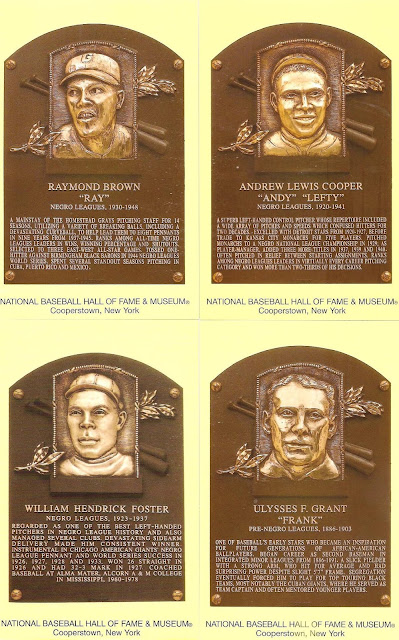 I grabbed up this complete HOF postcard lot of all of the Negro League Players. 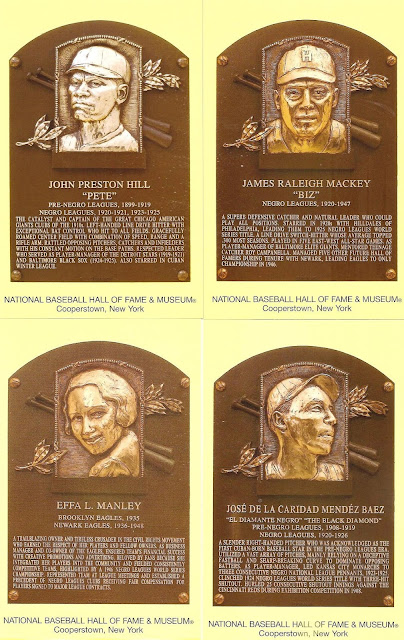 Not idealistically sound as they are not regular trading card size, but they will in deed fit in the 4 and probably the 6 pocket pages. 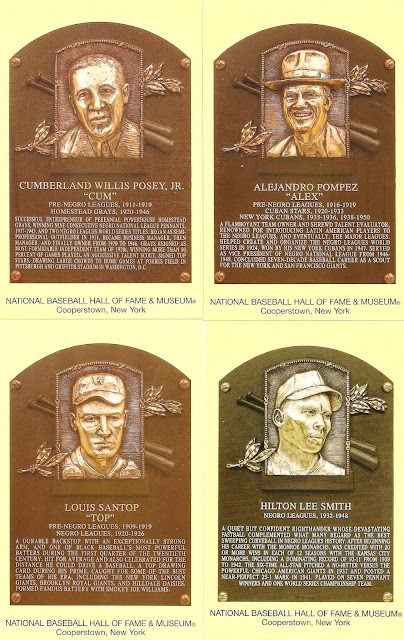 I didn't give up on finding regular sized cards. I bought another set of cards that are regular size and will post them later in the week. 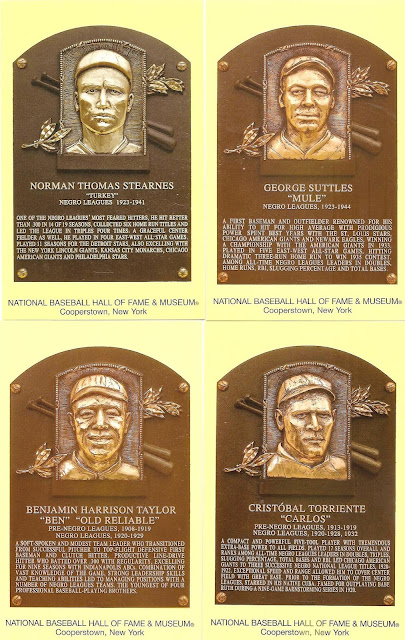 I did BIN on both sets on the same night and this one showed up before I left for Florida, the other came the day I got back. 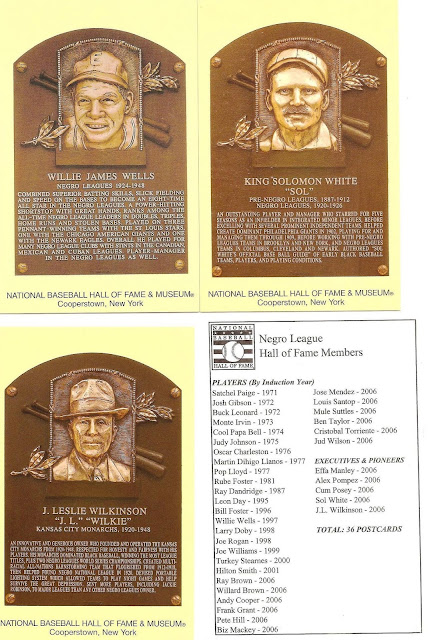 I keep separate binders for my HOF'ers and include the members as PC people. Notice the female above. I also have a Colgan's chips from Hometown Heroes of her too. I also include the executives, and other members of the HOF.


I will get the other set I bought posted probably tomorrow.