Who doesn't enjoy a little R&R? I know I do. Although this isn't about rest and relaxation or recreation. Its about two unrelated "things". 1) Reminising, the other day Fuji posted about 1991 Topps cards having glow backs which I didn't know. Later that evening I found myself thinking about "lightning bugs". Do you remember them? We would be running around as kids in mid summer catching them putting them in a mason jar. Of course we took an ice pick and poked holes in the lid, not that that was going to keep them alive very long. I then wondered when was the last time I actually seen any. It must have been at least a decade if not two. I just haven't seen any. Talking about poking holes in the lids my uncle and I wound up talking about how when we both were kids every school boy had a pocket knife, usually a Barlow or Old Timer. They weren't banned in schools back then and go figure never once did anyone ever use them or attempt too (on another person). No, boys just got into fist fights back then. anyways, onto #2) Randomness: On Saturday I made it over to the Jacksonville card show and over the next several posts I'll show you folks all of the randomness I brought back. 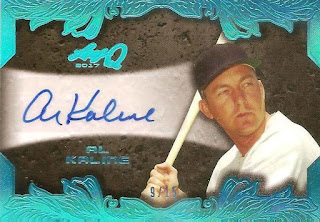 How's that for random?  Beautiful Blue shiny, HOF auto, and serial numbered to 15! 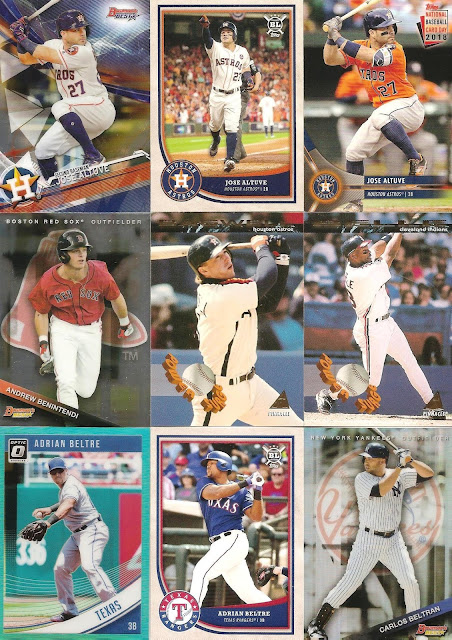 All cards featured in this series of of posts will be PC guys in random order for the most part. Includes low-end and high-end products and should take four or five days. 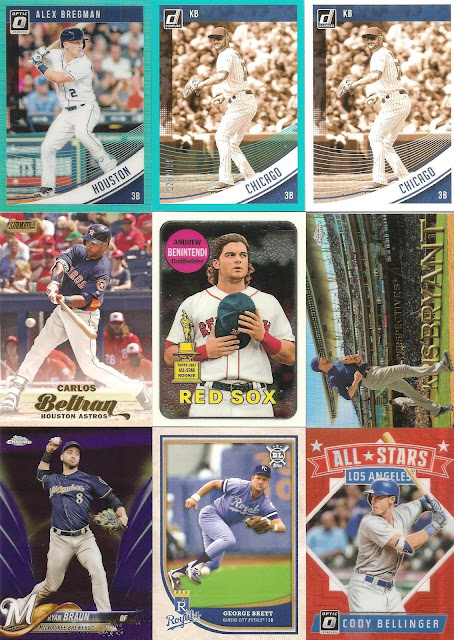 Now what you are looking at tonight are the ABC's except for the last scan. 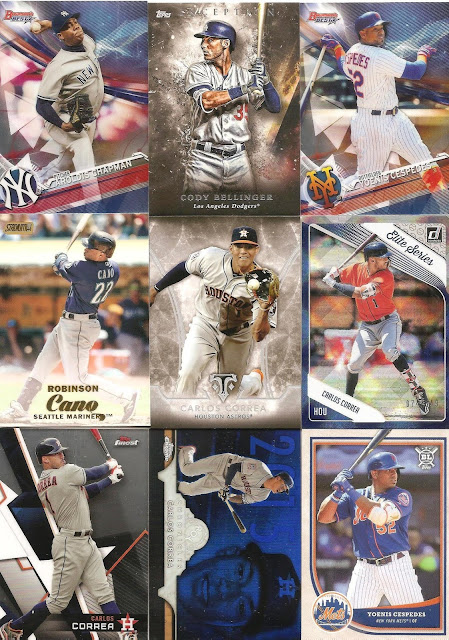 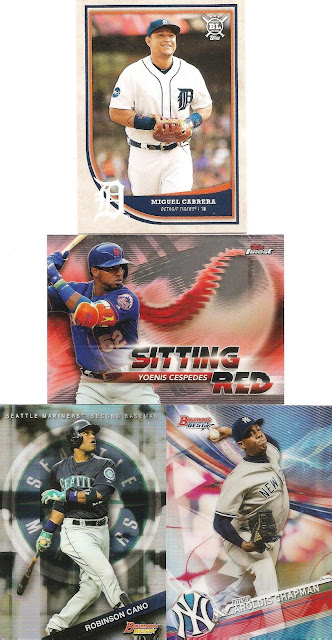 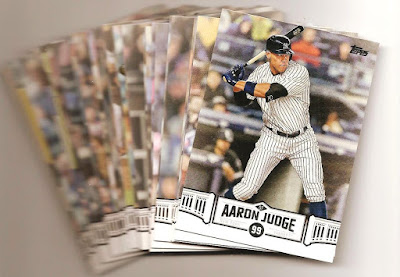 This is the complete set which I think I may have picked up a couple of months ago also. So I may already have these, but I grabbed the set anyways.


Plenty more to see so you won't want to miss out. Just saying.....