You can call me Jay

Rather you can call this post the J's. Just don't call them late for breakfast. ( I would have said dinner, but us Correct coast folks have typically eaten dinner already).


There are 17 players in the PC in this category.  Lots of old favorites, some really old, some from the modern age including one of today's hottest stars. You know who that is. 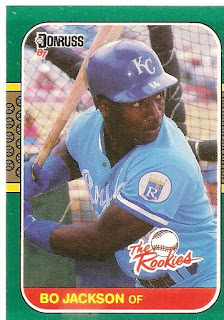 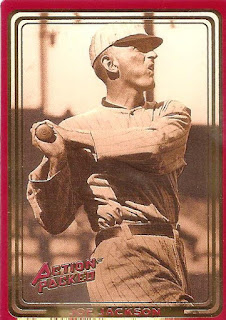 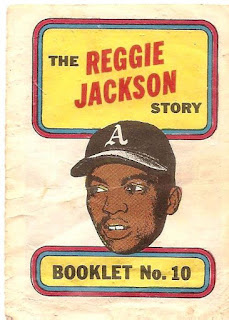 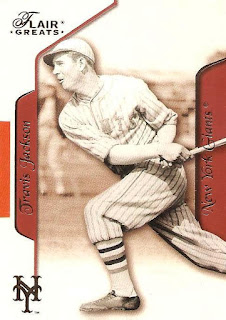 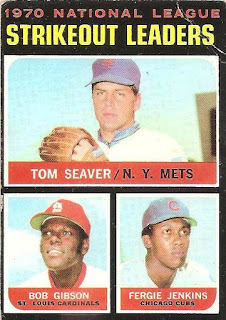 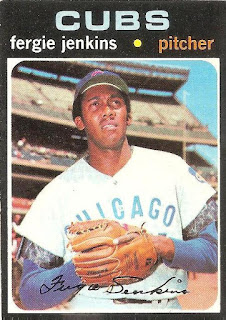 Fergie got two this go round to show. What I have been doing is showing the oldest card for each player that was updated. Although I could have chosen JUST the lowest number, I decided to show both of these 70's. 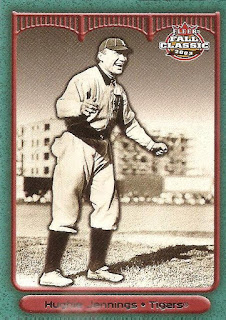 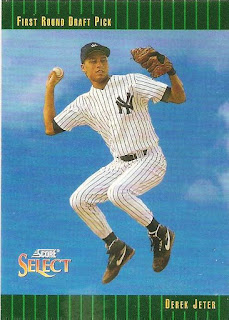 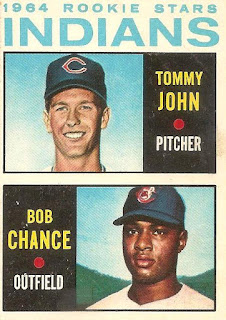 I love adding rookies to the PC!

Judy Johnson: I have some in the next update.

Okay, so I scanned 3, but after all he is a Brave. This is a "mainly" Braves Blog. Andruw is still relatively new to the PC, so I still have a lot of his cards to pull out of my Braves dupes, inserts, parallels, etc.....  No doubt (cue music,  JK) that he will catch up to the other Braves in the PC. 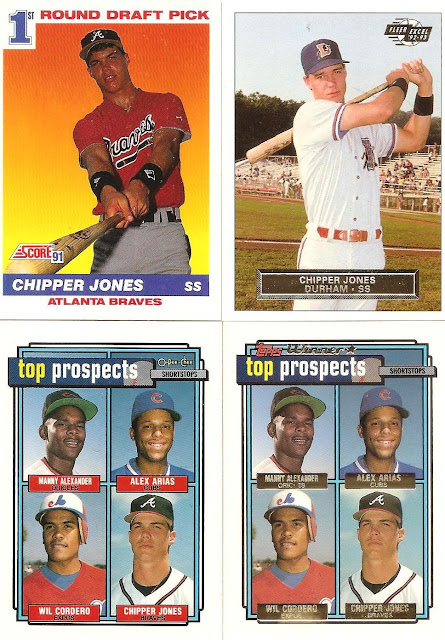 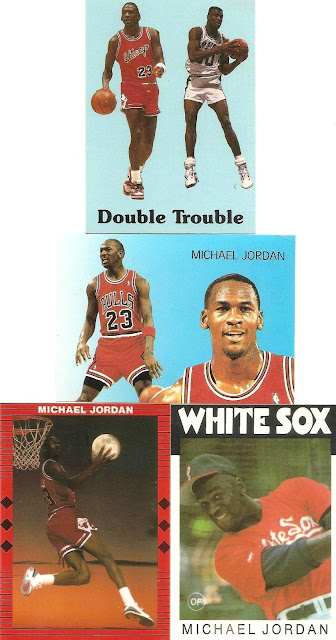 Yes, he was basketball player, but he does have baseball cards too. I scanned all of these because I have absolutely no idea of what or when they are from. 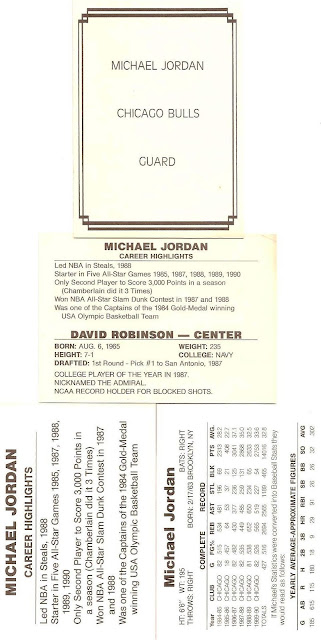 A look at the backs in case some of you may know the years and makes of these cards.


Addie Joss: I have a couple in the next update stack.


That brings us to the last player in the J's. 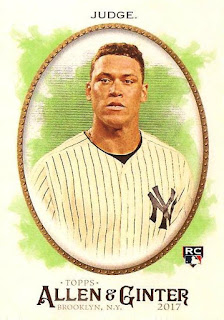 Have a great night!
Posted by Johnnys Trading Spot at 9:27 AM